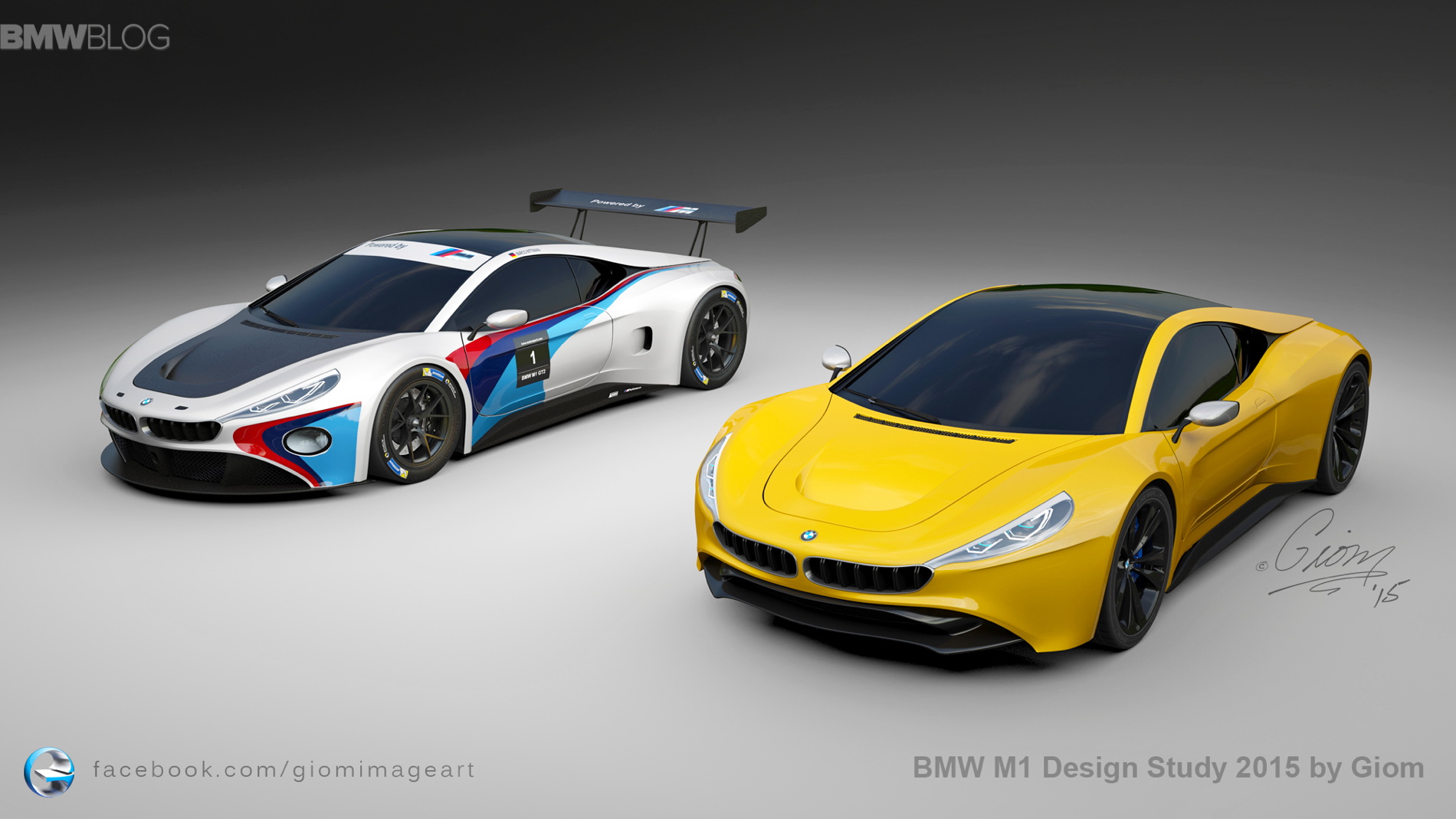 Giom Mouton – a South African rendering artist – is back with another BMW design study. This time, Mouton has taken a fresh look at the iconic BMW M1 supercar which served as an inspiration for a futuristic BMW supercar.

“My design is taking inspiration from – rather than copying – the original,” Mouton said. “The concept is lightweight construction with less emphasis on luxury; performance and handling take center stage and active aerodynamics and a very low center of gravity plays a big part.” 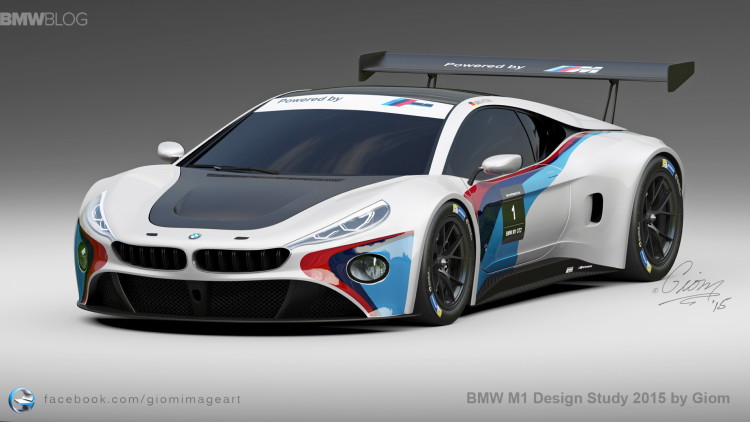 Like the original, this concept uses the latest version of BMW’s M engine magic – the 3.0 liter inline-six turbocharged found in the M4. Modifications like dry sump and exotic materials would lessen the weight and up the performance to somewhere around 500 hp. That power and low weight combination should give the futuristic M1 a standard sprint below 4.0 seconds. 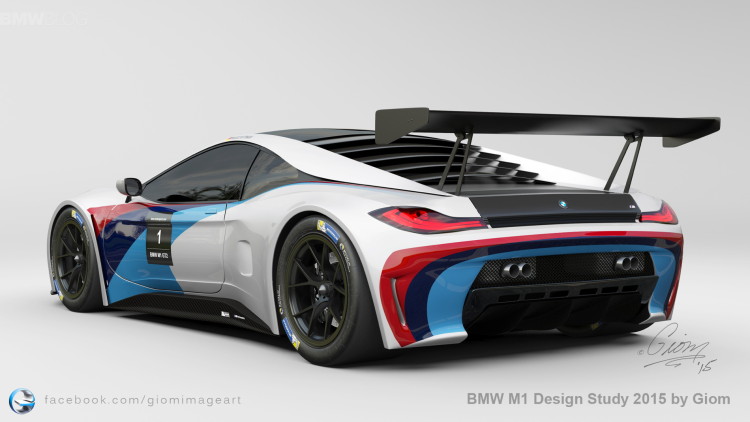 The reason for it being a mid-engine – and not a front engine design –  is simply because of the original M1. “It has a legacy, it must have a following,” Mouton adds. “While Mercedes and Audi are churning out exotic supercars, BMW has none, it is time to evoke the legend from the past. This car will also look right at home with the rest of the GT3 pack.” 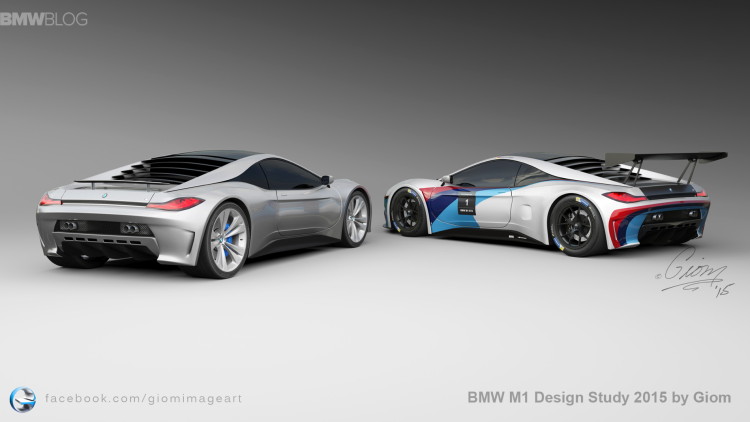 BMW is long overdue for a new supercar and while the company has been focusing on the future, rather than the past, the marketing impact of a new supercar would be invaluable and it will attenuate a lot of the criticism we see today – like the lack of a supercar to highlight BMW’s core values. 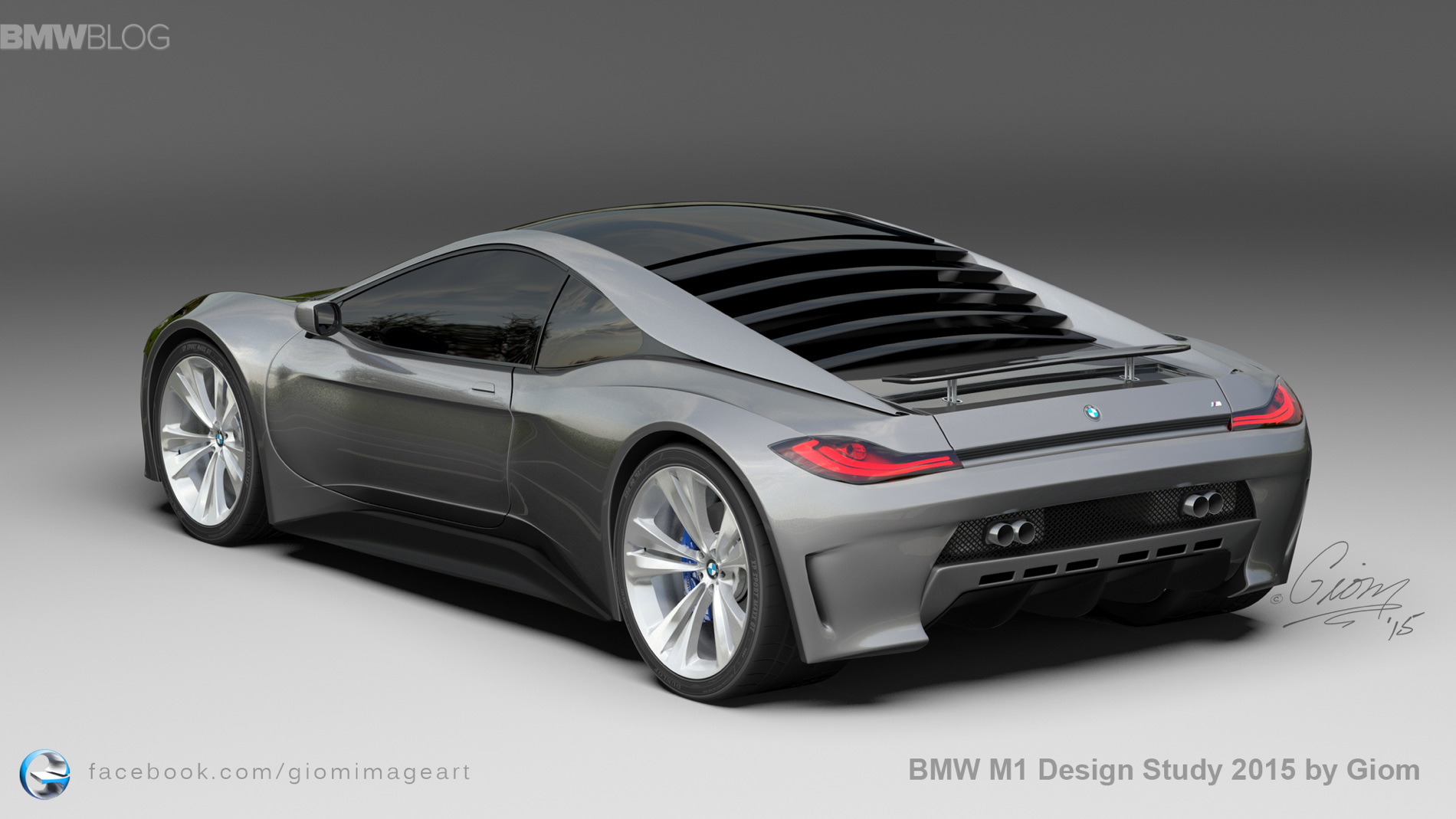 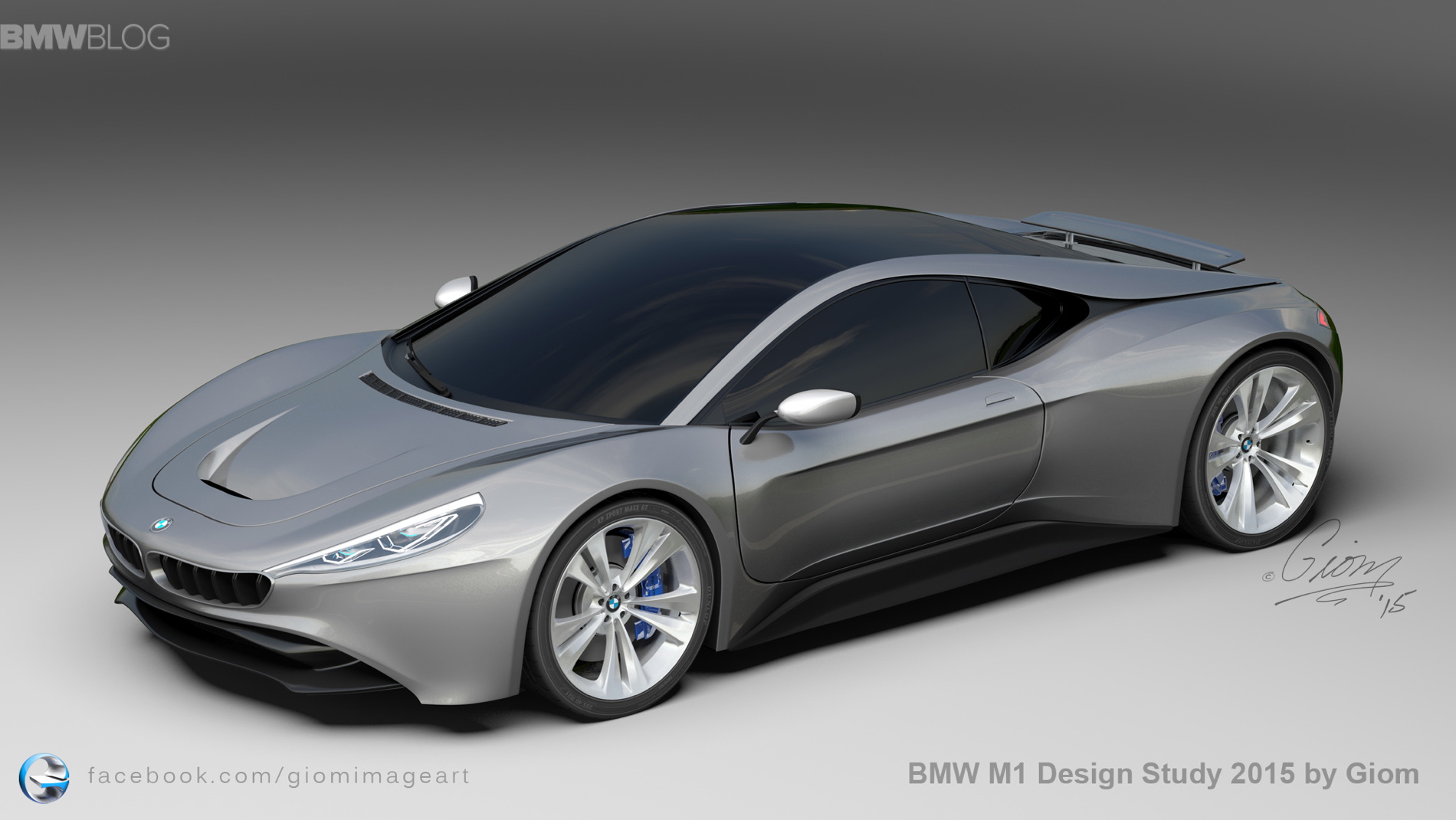 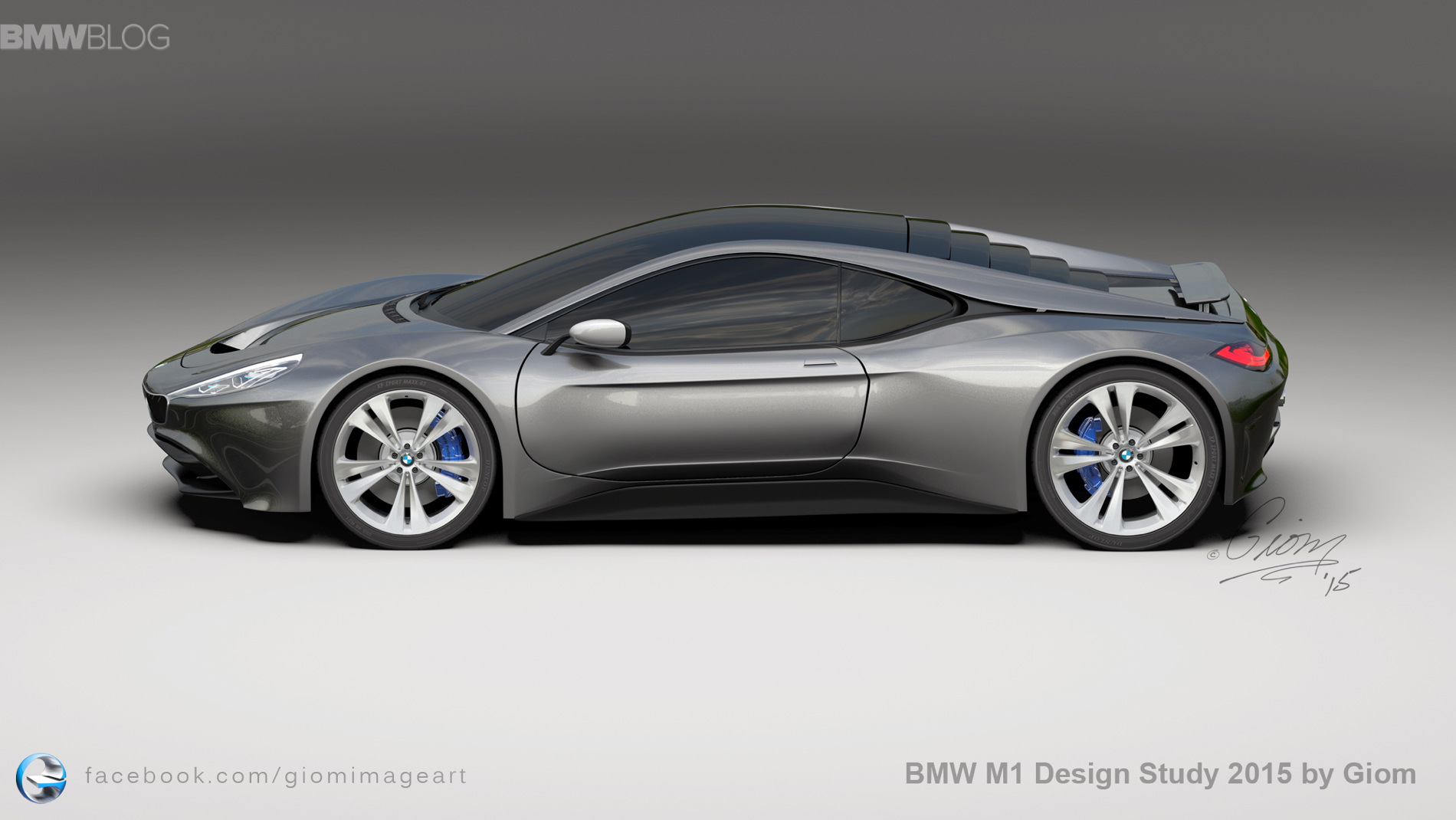 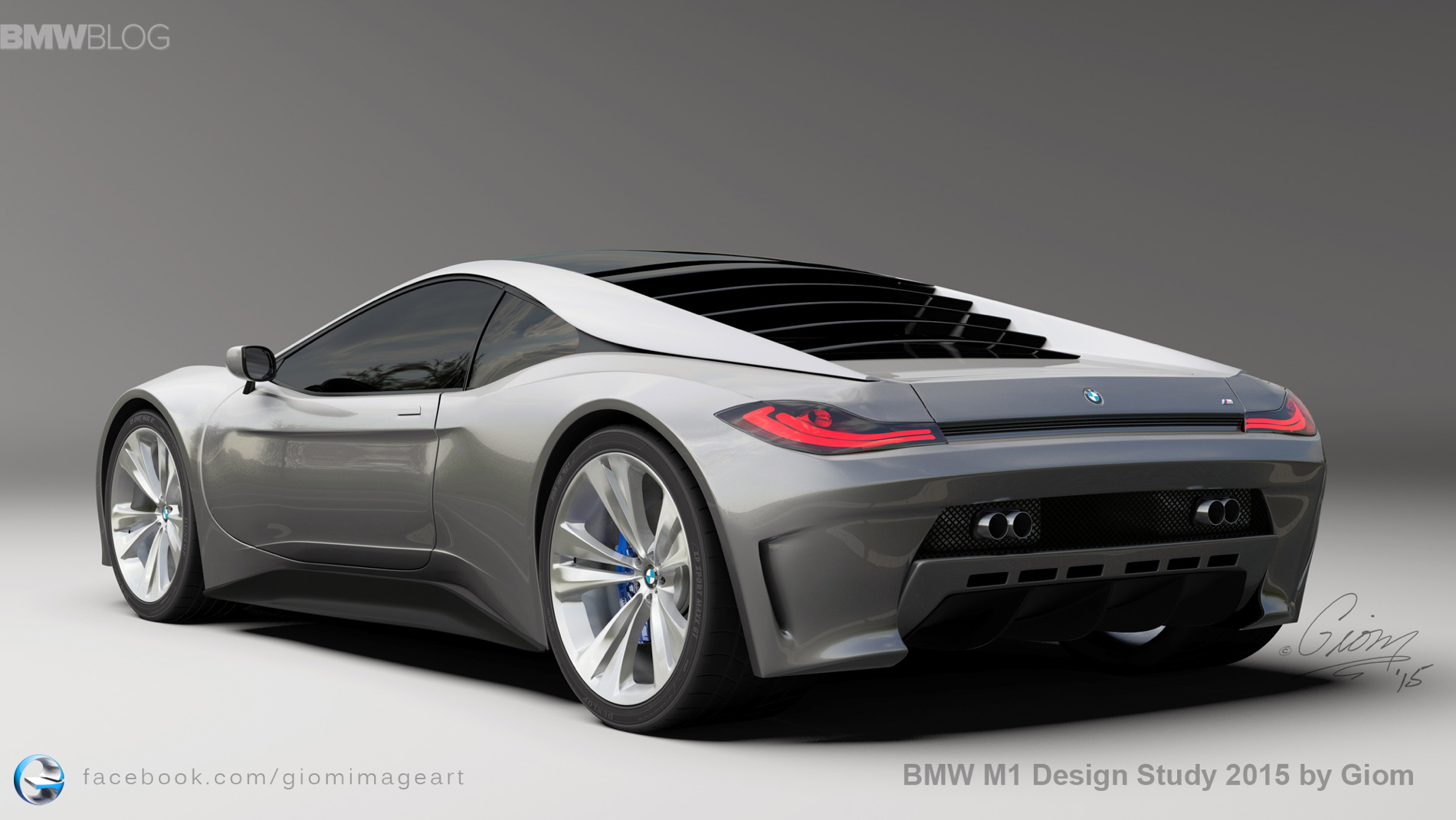 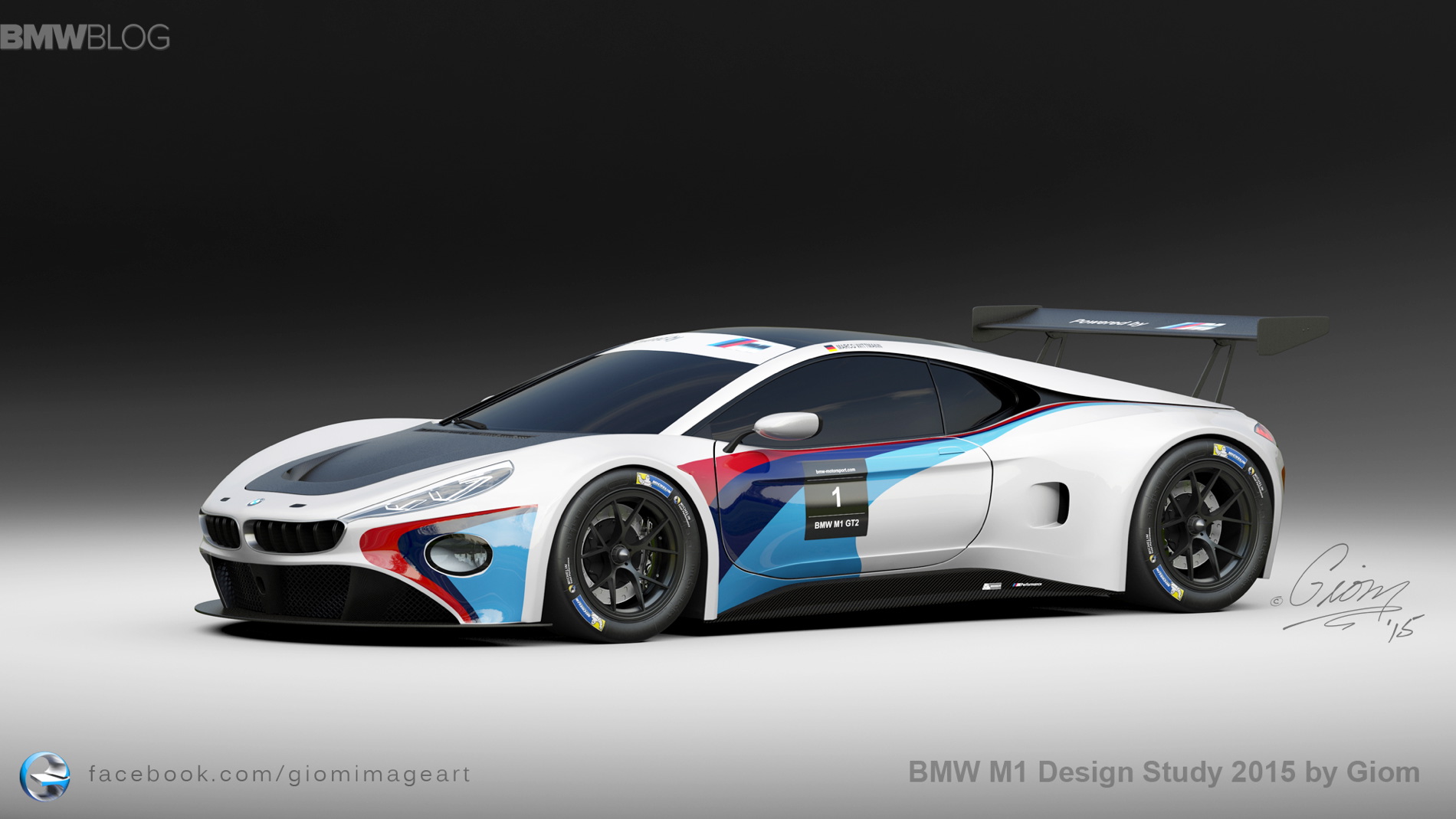 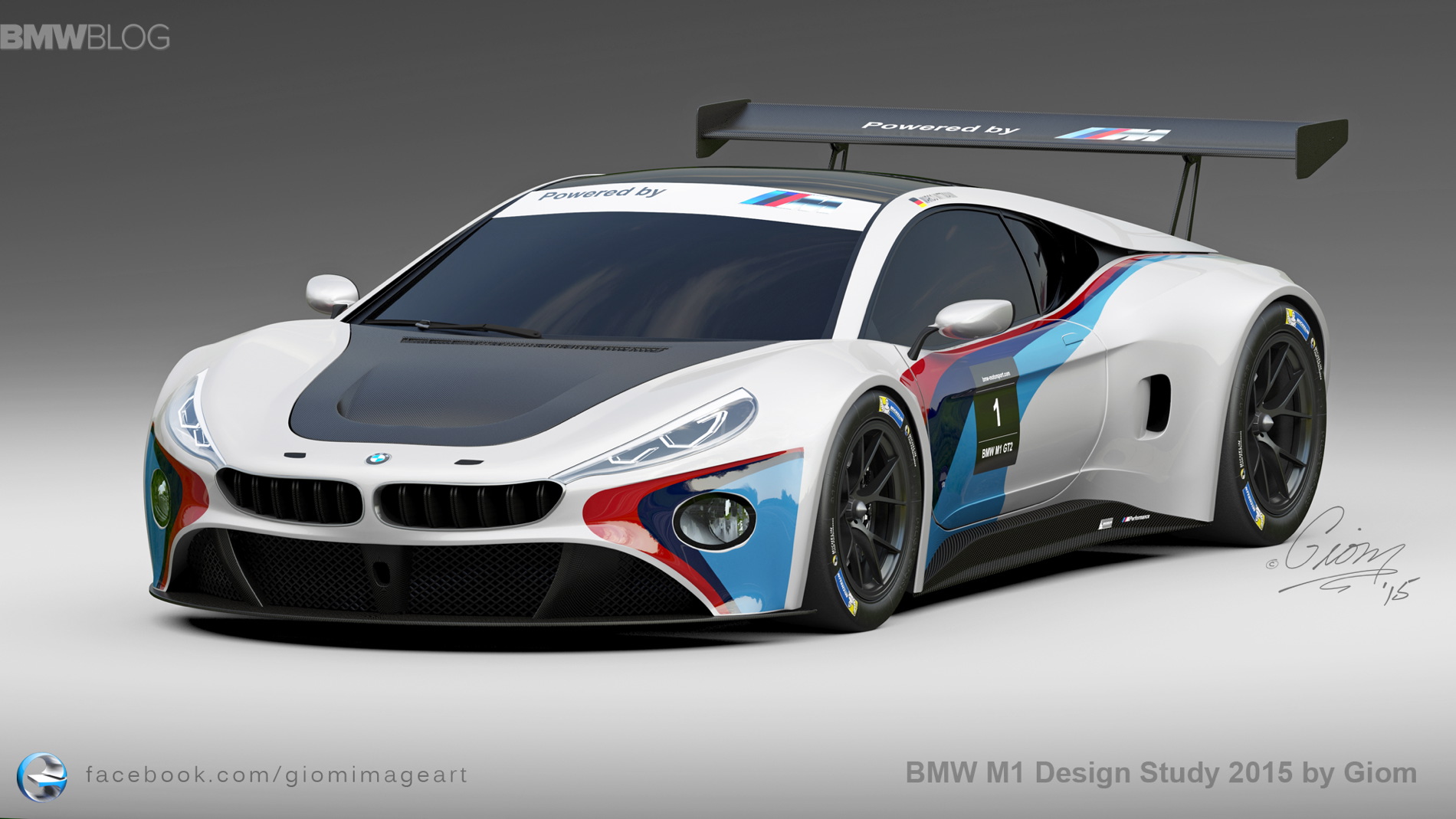 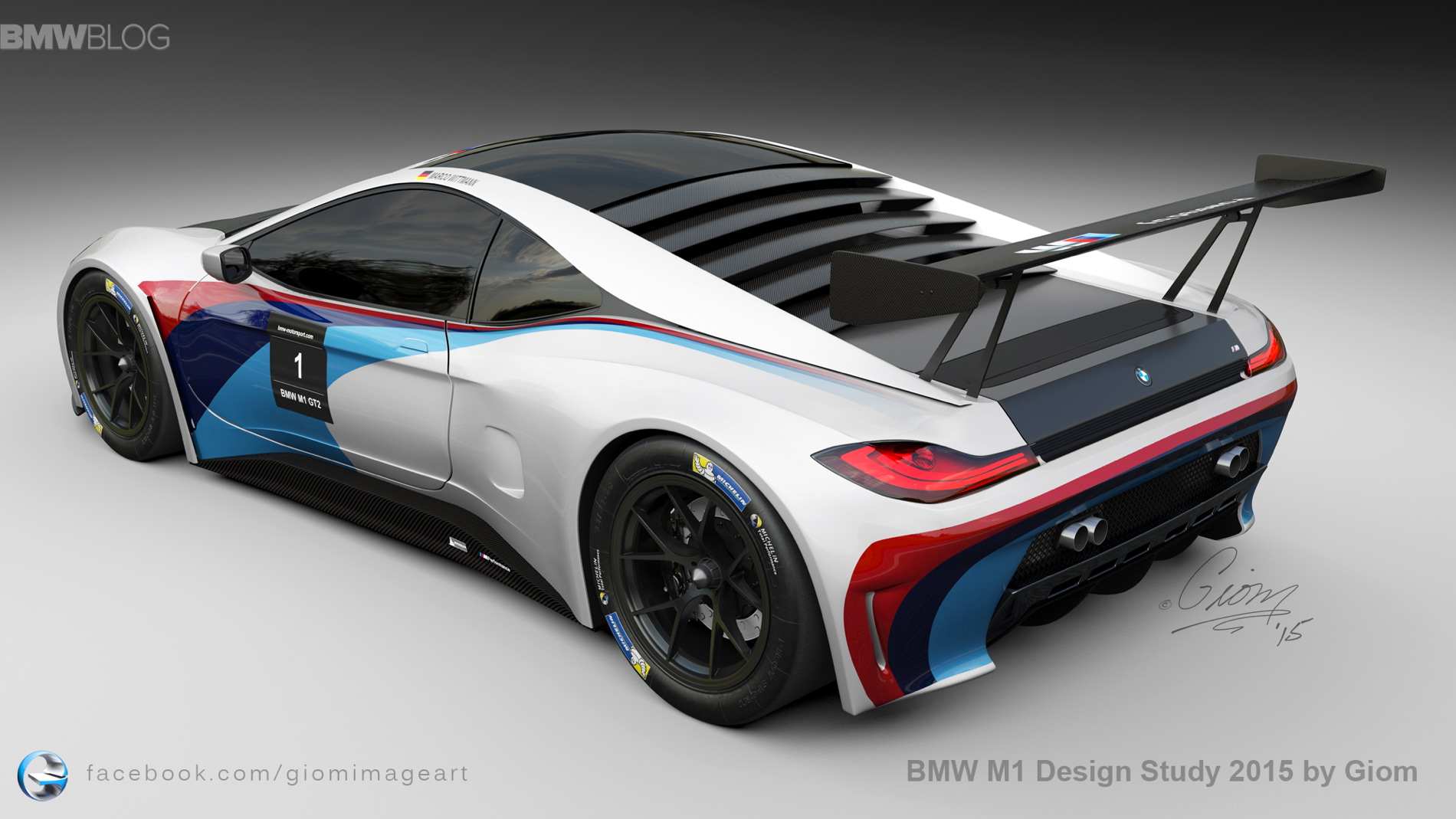 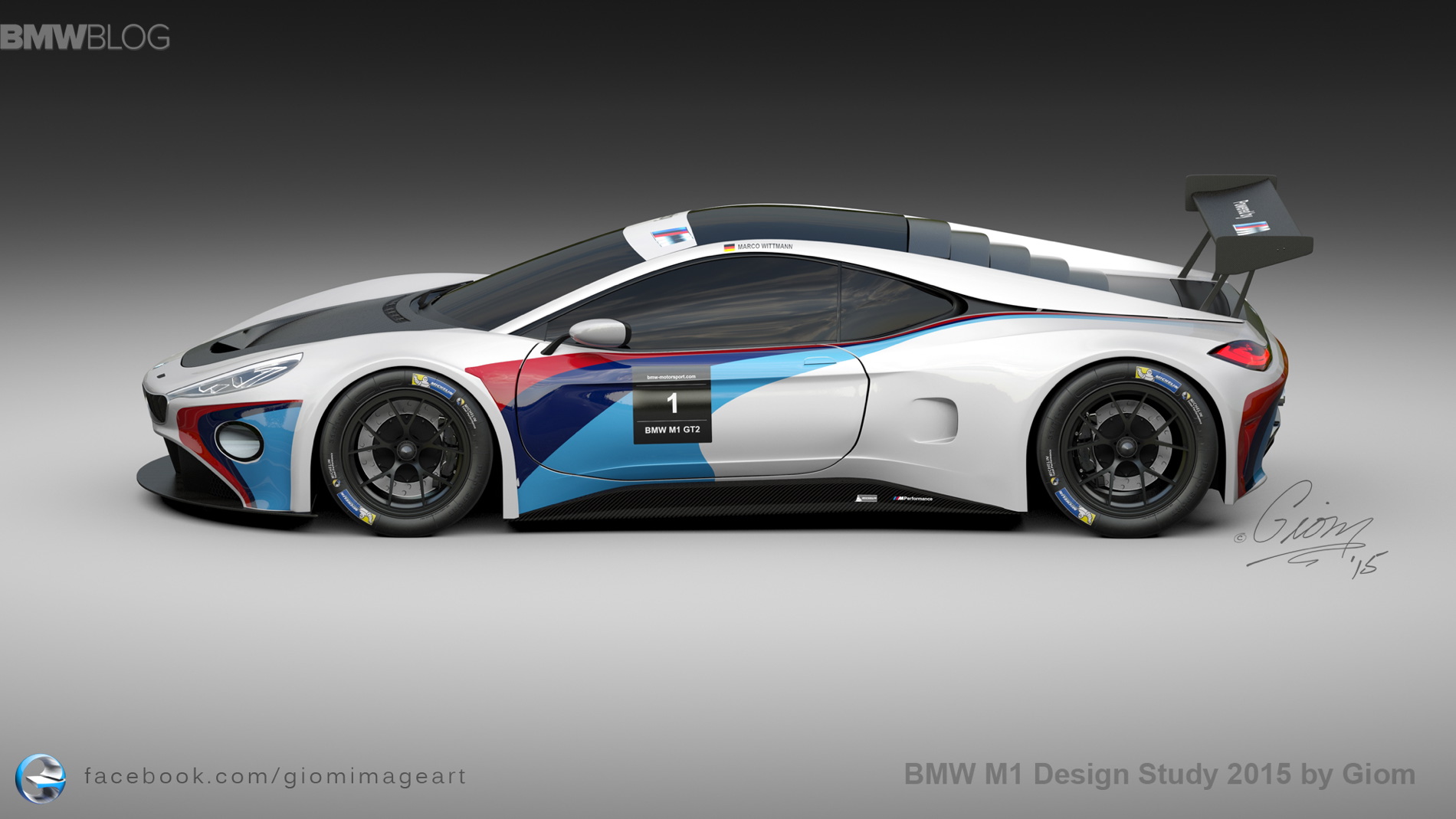 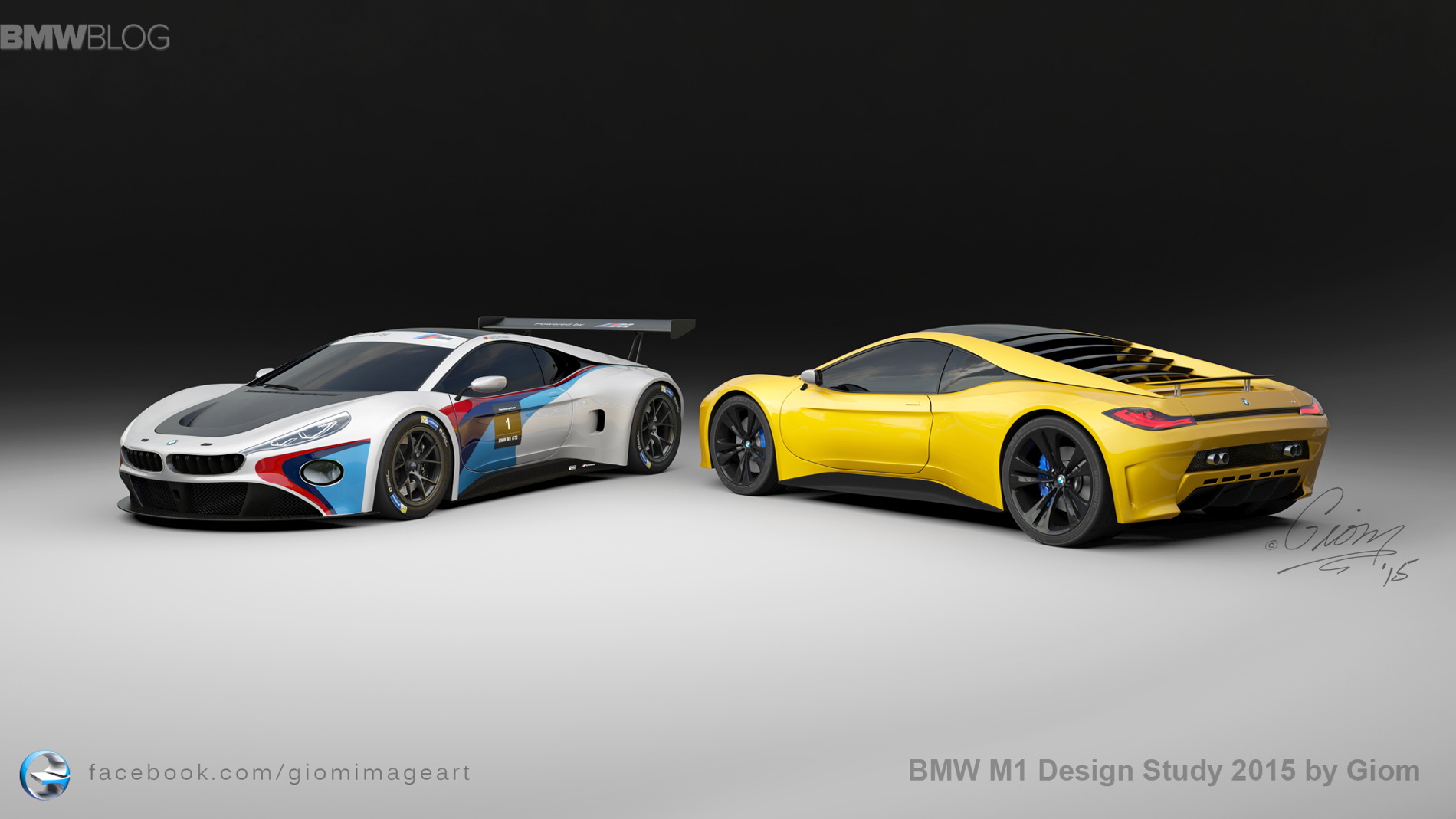 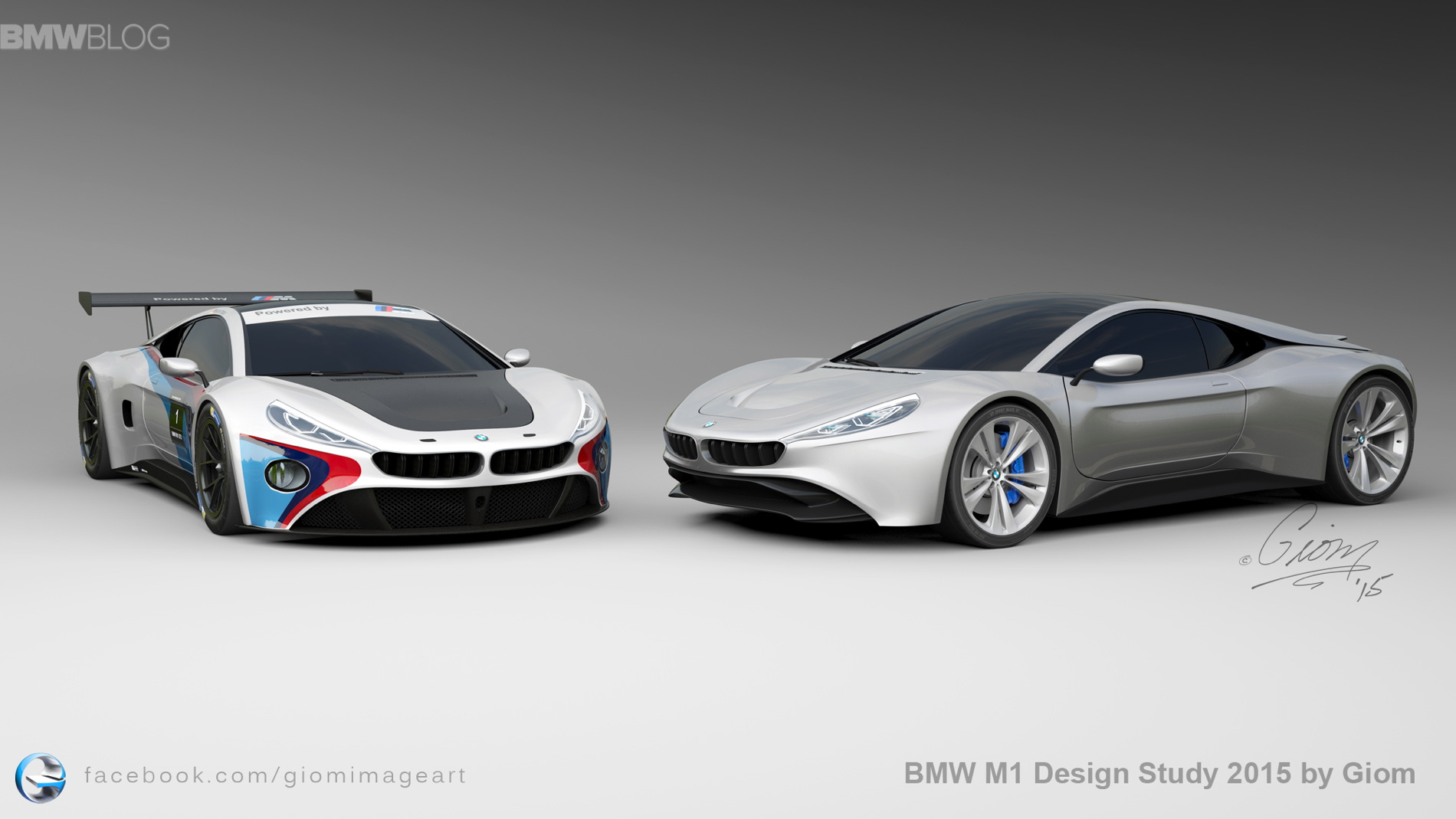 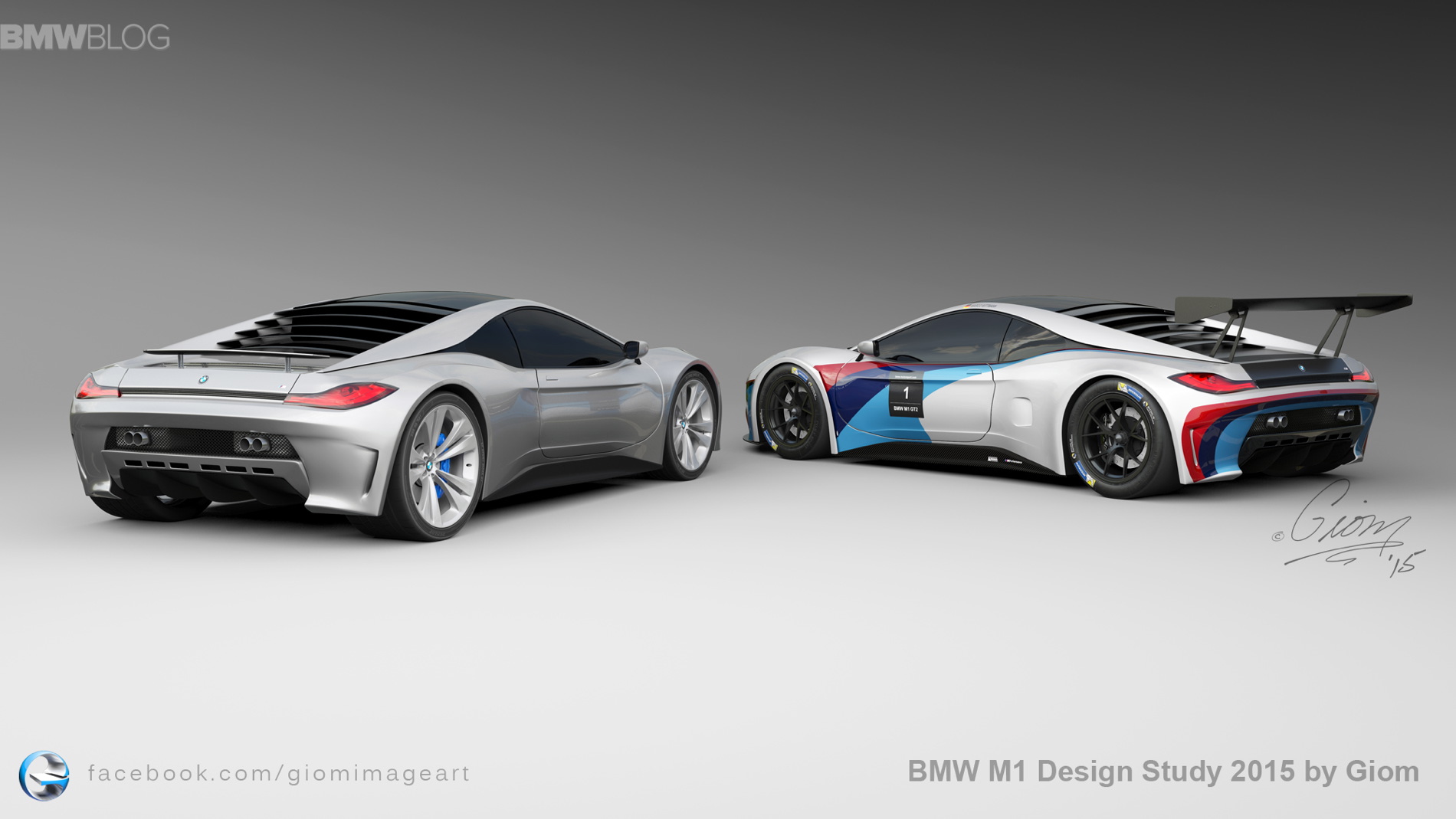