BMW M1 at Legends of the Autobahn

Home » BMW M1 at Legends of the Autobahn 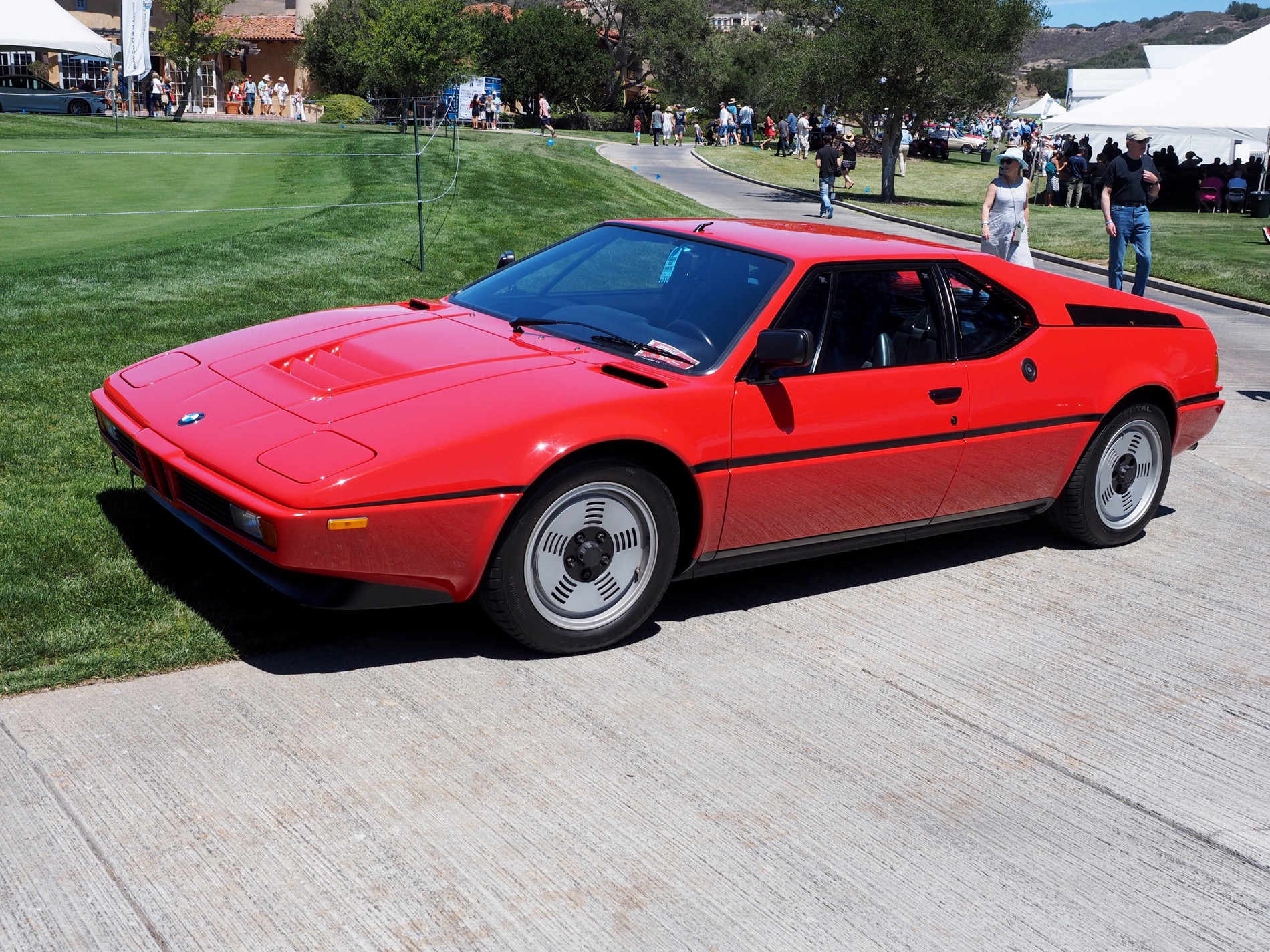 BMW USA Classic brought the BMW M1 to this year’s Legends of the Autobahn. Coming straight from the BMW Zentrum, the M1 is in pristine condition and looks just as fresh as it did over 30 years ago.

The M1 came to life in 1978 at the Paris Motor Show as the M divisions first ever creation.The M1 coupe was hand-built between 1978 and 1981 as a homologation special for sports car racing. The body was designed by Giugiaro, taking inspiration from the 1972 BMW Turbo show car. 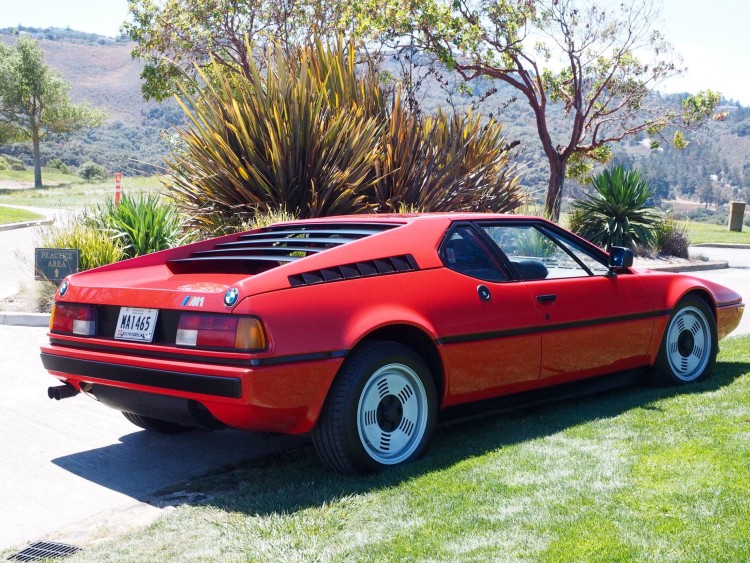 At the time of its launch, it was one of the fastest and most dynamic cars on the market. It featured a 277 horsepower 3.5-liter straight-six engine and could reach speeds in excess of 160 mph. The redline came at 7,000 rpm and the M1 was capable of accelerating from 0-62 mph in 5.6 seconds.

Related: BMW M1 spiritual precursor to the BMW i8 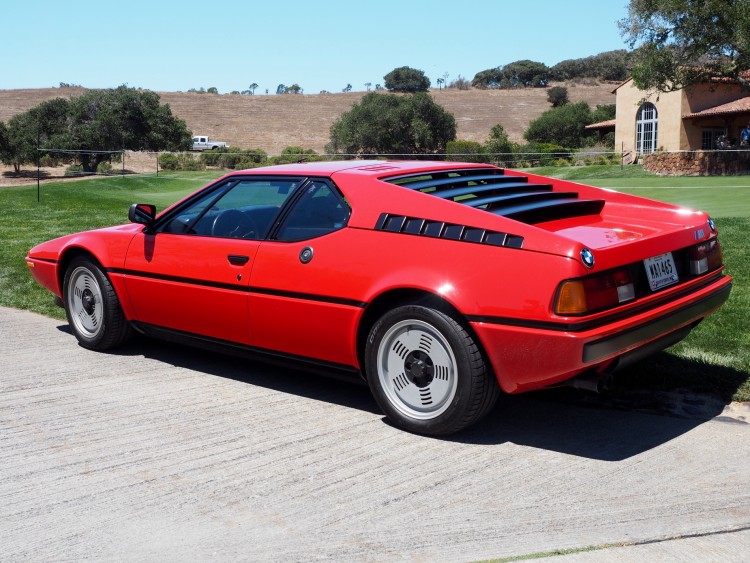 Recent M1 models listed for sale were valued at nearly half a million dollars. The M1 remains BMW’s only supercar that made it into a production. 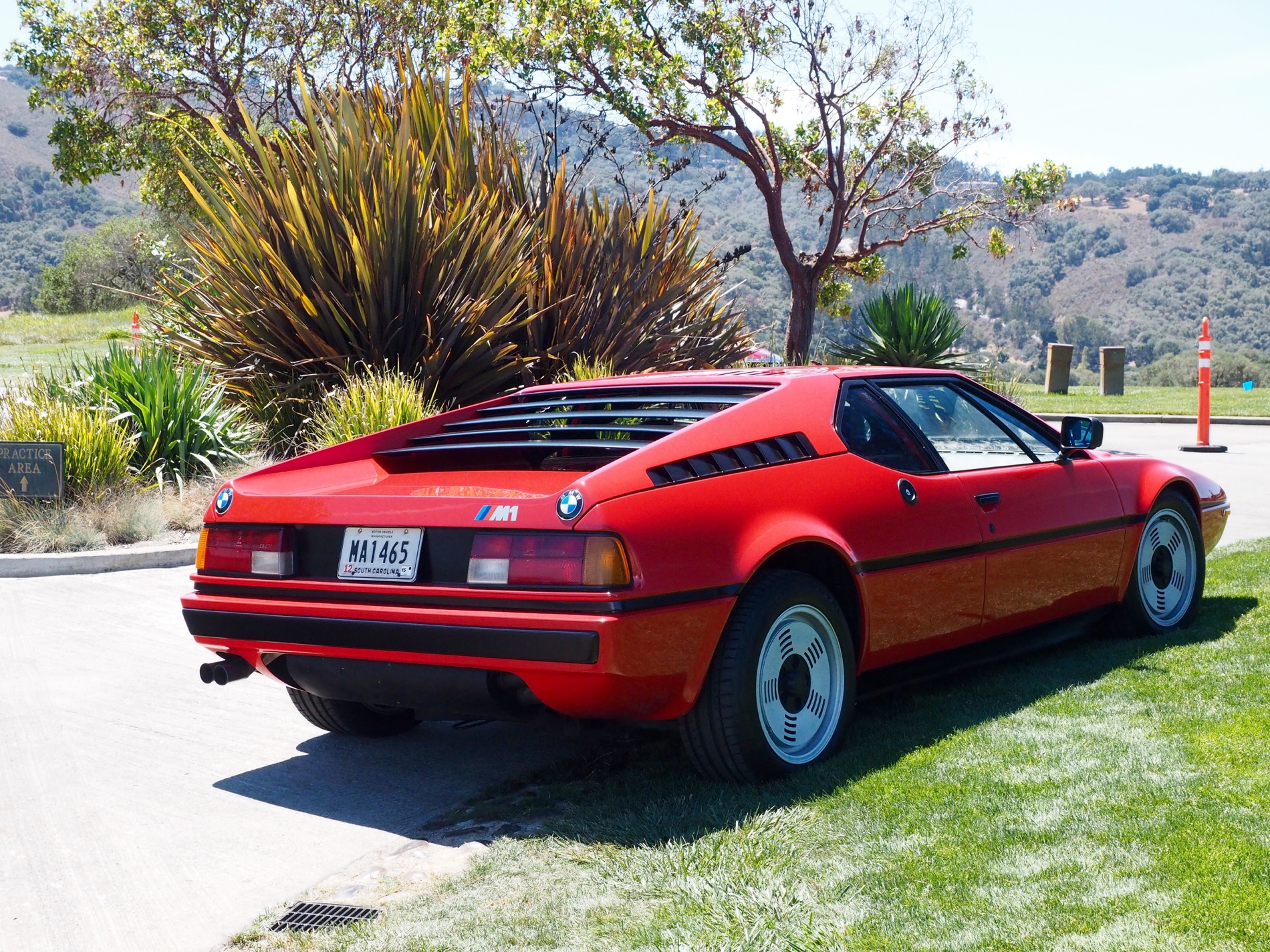 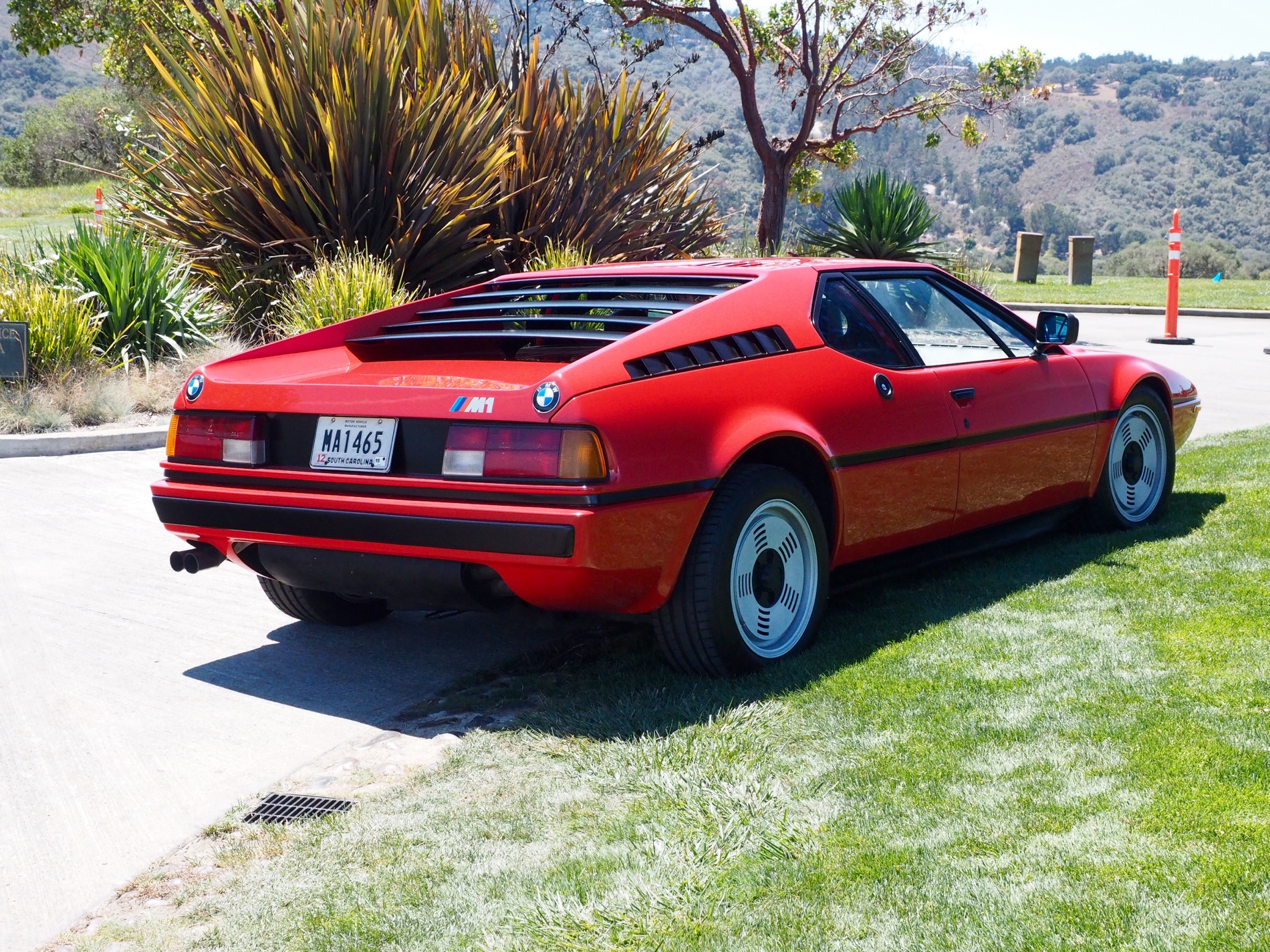 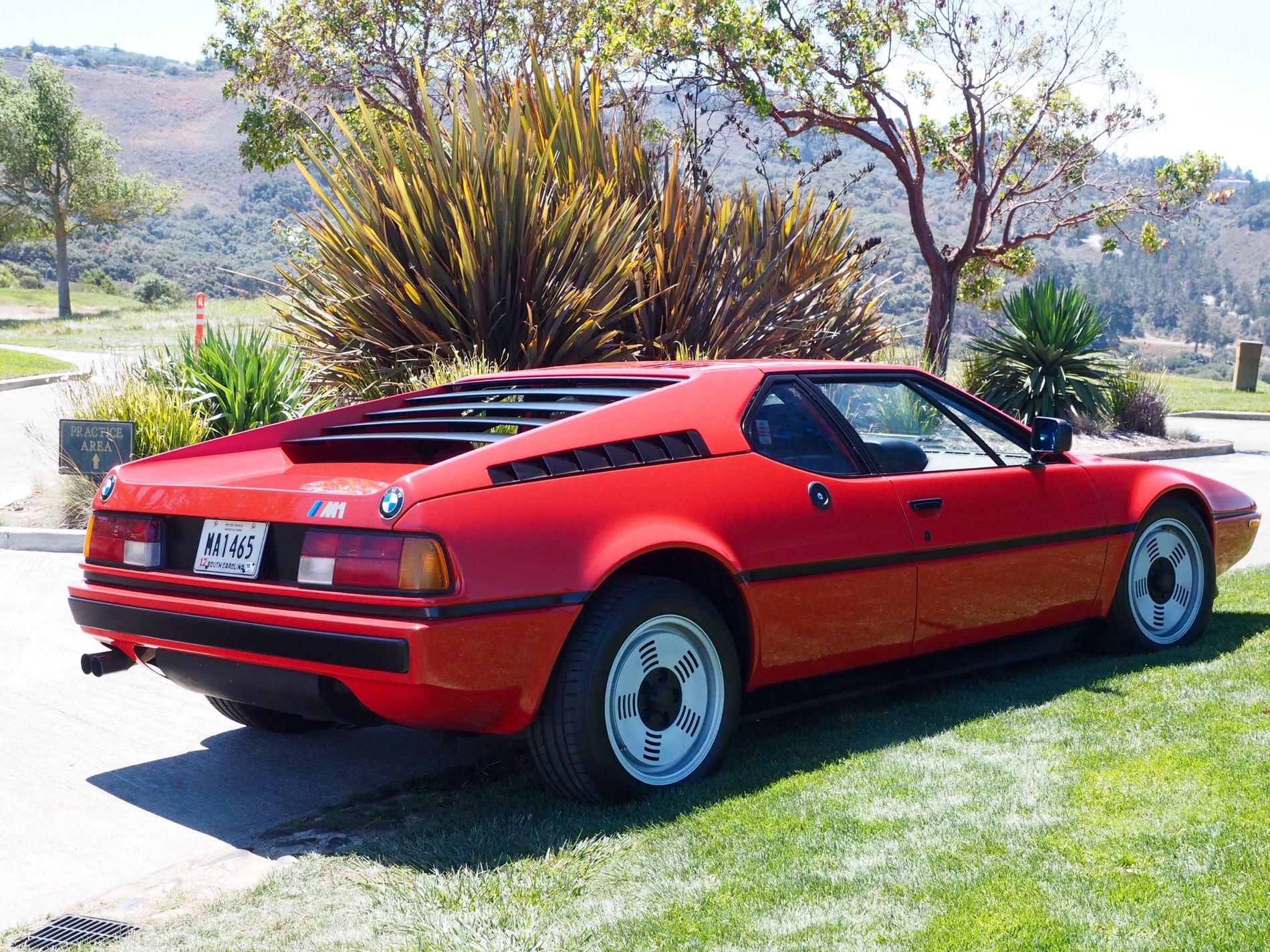 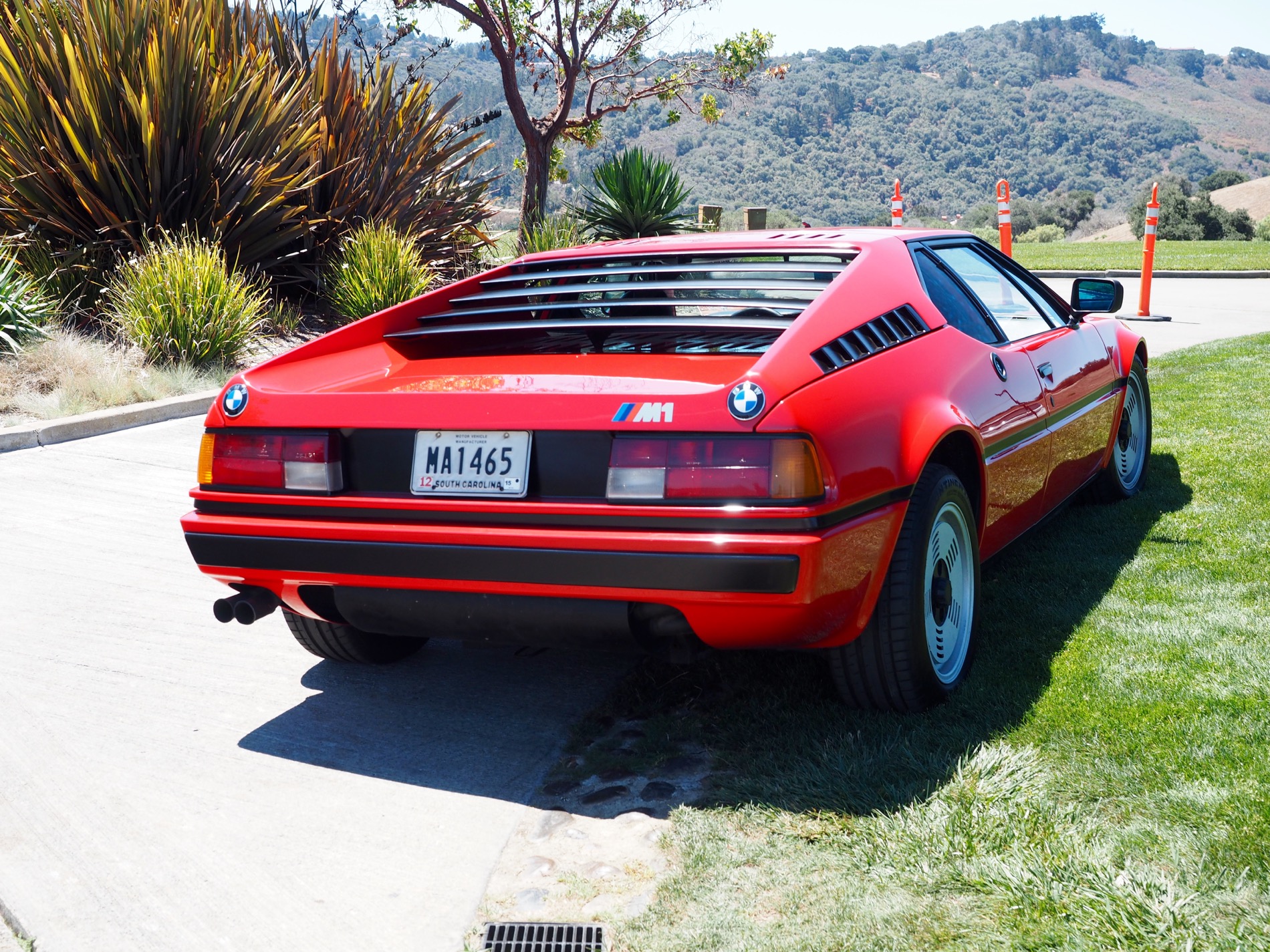 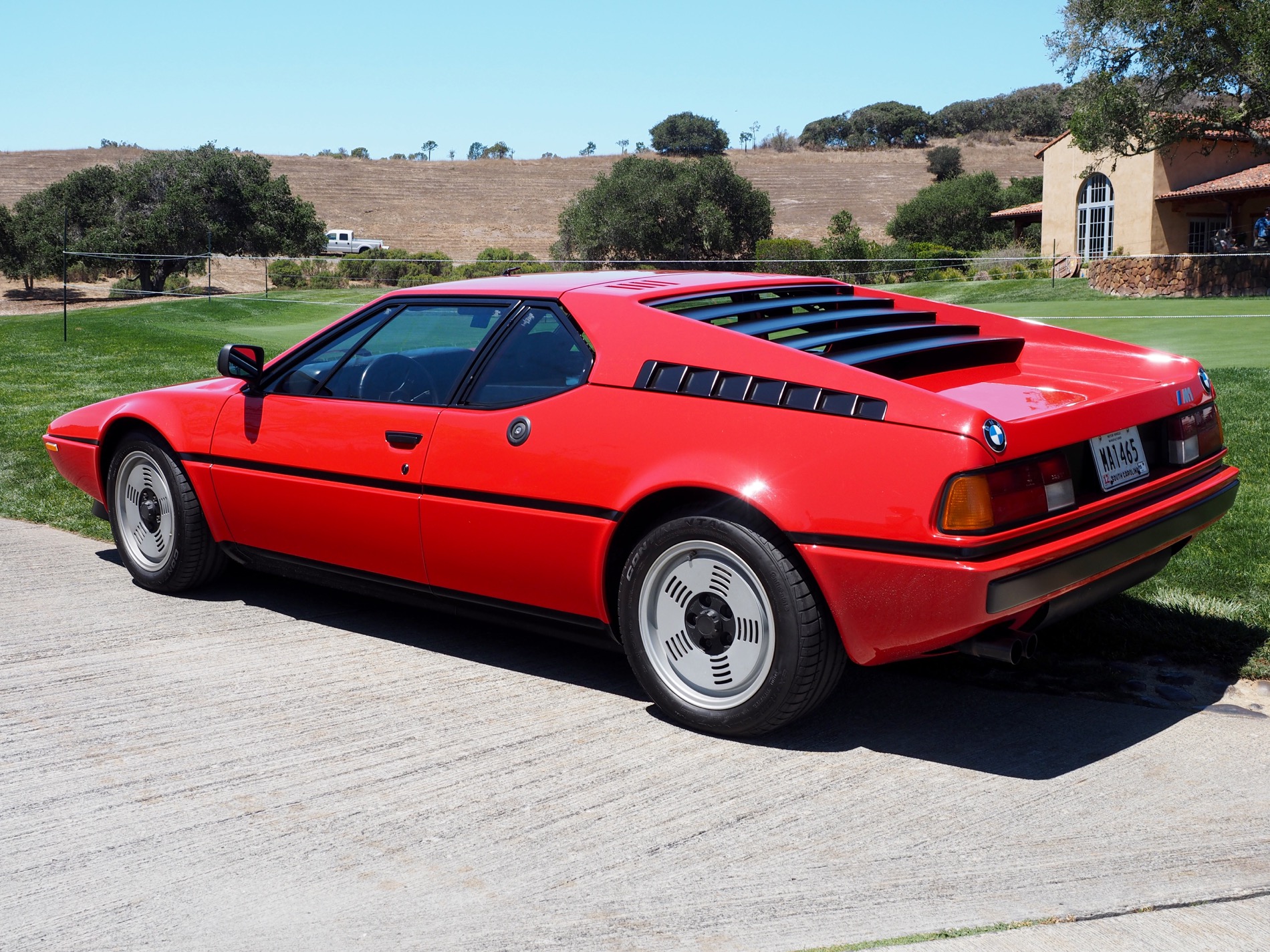 2 responses to “BMW M1 at Legends of the Autobahn”