Why you should buy the 4 Series Gran Coupe

Home » Why you should buy the 4 Series Gran Coupe

When purchasing a BMW, customers are a bit spoiled for choice. Especially in today’s BMW, there are more choices than ever. Typically, the people who buy BMWs are of the age to have families, so often times customers have to find a balance between performance, style and practicality. In the past, this may have been an issue, as BMW didn’t have nearly as many niches as it does today. But now, BMW offers several cars that blend performance and practicality. The 3 Series GT is one that comes to mind, but there’s very little style in that one. The 3 Series wagon is absolutely stellar, but we don’t like wagons much in the US. Even the new BMW X1 is properly good to drive while being very practical, but it’s front-wheel drive based so enthusiasts are still throwing pitchforks at it. But then there’s the BMW 4 Series Gran Coupe and it’s probably the best choice.

The 4 Series Gran Coupe is BMW’s latest in four-door coupes. The name and idea don’t make much sense; it’s a even-numbered car, therefore it must have 2 doors like all other BMWs but it has four doors and it’s called a coupe despite its two extra doors. Strange naming and idea aside, the 4 Series Gran Coupe is possibly one of the best buys in BMW’s current stable. Especially in 428i spec. 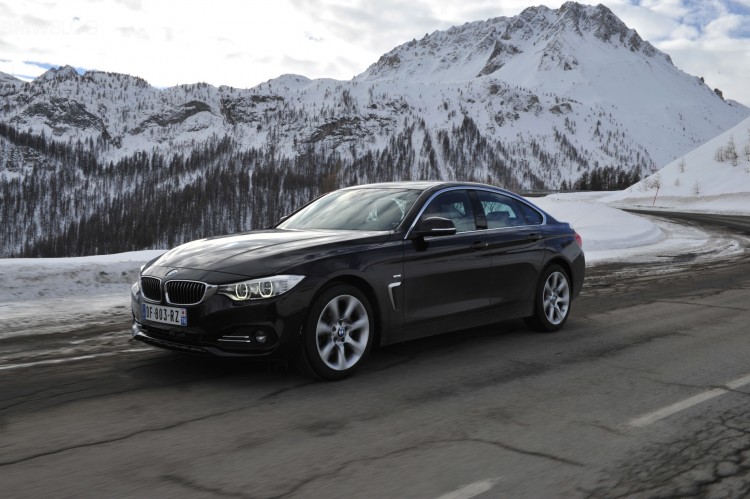 But its powertrain isn’t the reason that the 428i GC is an incredible buy. No, no, the fact that it comes with usable back seats for three children or two adults and has a rear hatch and trunk with 480 liters worth of cargo space with the seats up and 1,300 liters with the rear seats down. The fact that the rear uses a hatch instead of a typical trunklid makes the opening far larger and easier to get large items into. The 4 Series GC is downright practical for a car with such sultry and seductive looks. Can three adults fit in the back? No, but let’s fact it, if you’re buying a car that needs to fit three adults in the back seat comfortably, you’re most likely looking at an X5 or something similar. 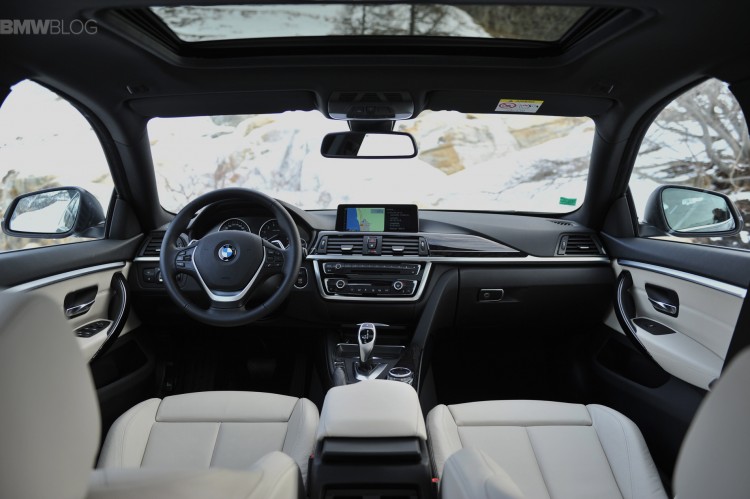 If you want an even faster version, the 435i Gran Coupe is downright quick, with its 300 hp turbocharged I6 engine and can do the same 0-60 sprint in under five seconds. In the normal world, better performance than that isn’t necessary and if you’re looking for better, get an M4 and stop messing about. Also, the 4 Series GC is available with xDrive all-wheel drive, making it a practical vehicle in bad weather areas. 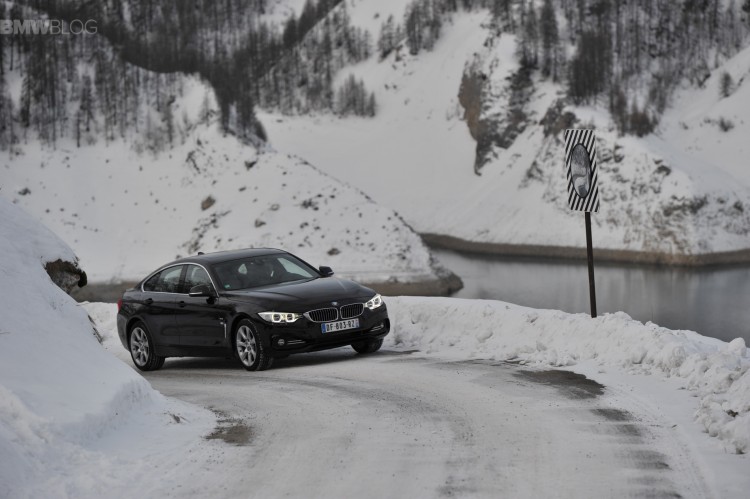 The 4 Series Gran Coupe is beautiful, exciting, different-looking, fast, fun and relatively practical. It checks every box that an enthusiast could want out of a car like this. It’s the whole package. It’s also one of the better BMW deals. Being that it’s so good looking, has so much performance and so practical, the fact that you can get a 428i GC with some really good options for under $50,000 is amazing.

If you’re careful with the options, you can even get a 435i GC for under fifty large. The top spec 435i xDrive Gran Coupe is $49,950 and comes pretty well equipped, so if you’re careful you can get the big engine, all-wheel drive and some nice options for around $55,000. That’s a lot of car. The base model 528i starts at $50,000 and isn’t as nice to drive or nearly as pretty as the 4 Series GC. The 5er’s back seat is bigger but the 4er GC has much more cargo space, thanks to its rear hatch. If you’re in the market for a fast, fun, good-looking and practical BMW, it’s hard to pass up the 4 Series Gran Coupe.