Home » Should I buy the BMW 3 Series Sedan or the 3 Series GT? 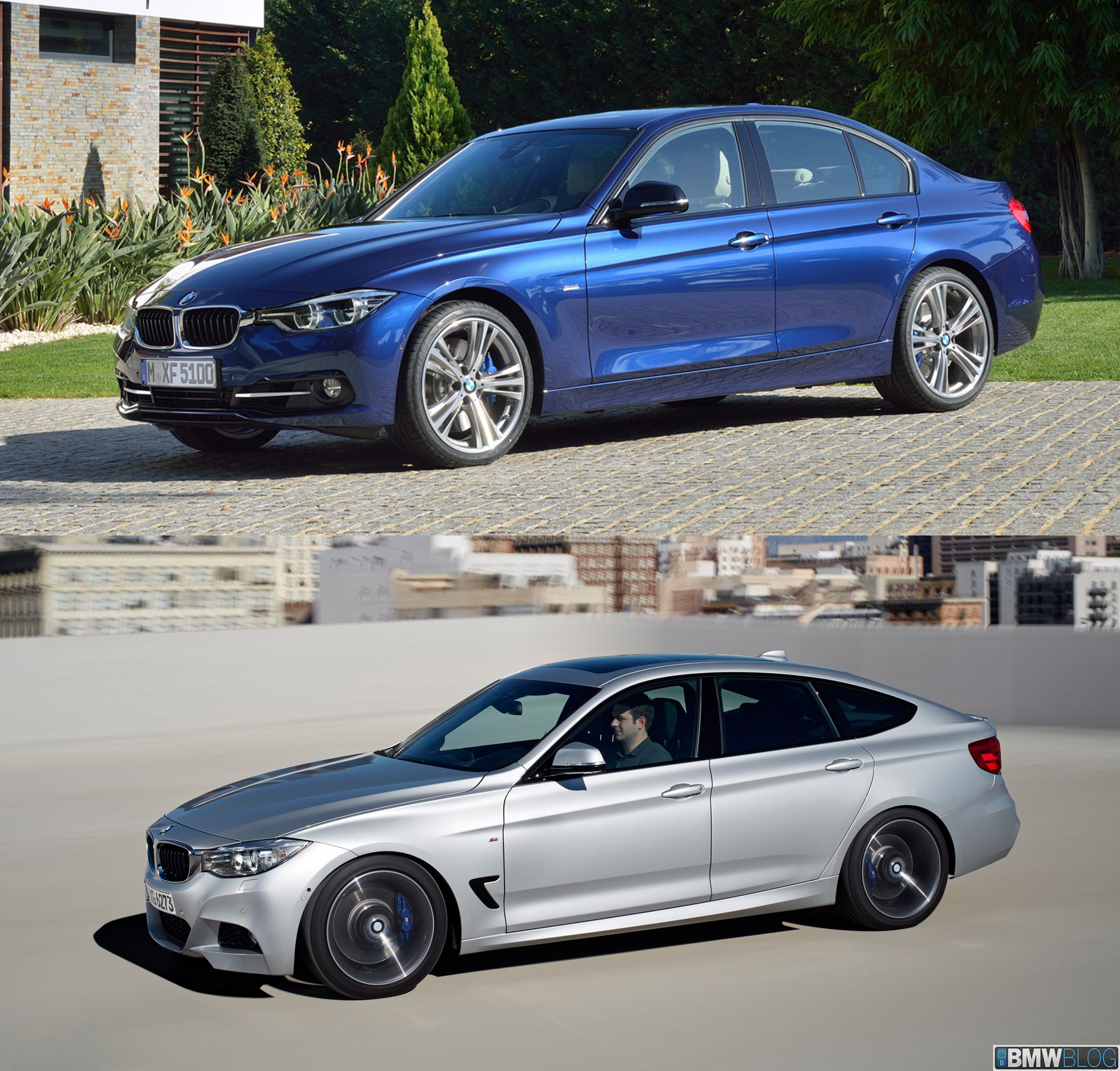 BMW’s best selling car, the 3 Series, has now been divided into so many variants, it’s hard to say one owns just a 3 Series. There are the 3 Series sedan, the 3 Series wagon and now the 3 Series GT. All are offered with all-wheel drive and a slew of engines. Gone is the 3 Series Coupe, which has now been dubbed the 4 Series, but there are still a ton of variants. So which does one choose when shopping for their entry level four-door BMW?

Well, to be completely honest, in the North American market, customers are basically choosing between the 3 Series sedan and GT. No one buys the wagon, even though that should be the choice, because wagons are lame according to most Americans. So after narrowing it down to just the sedan and GT variants, now which one does one choose? 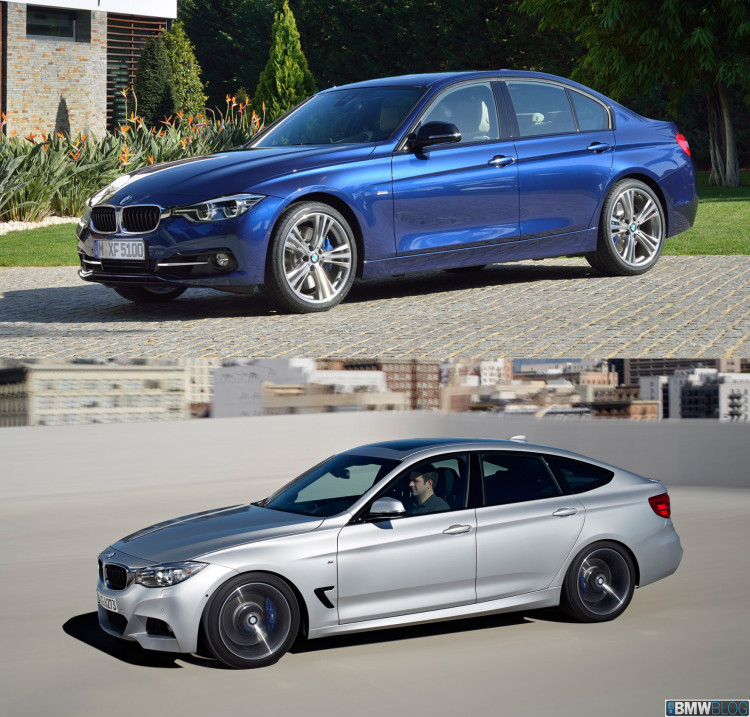 Well, they both offer their pros and cons. The 3 Series sedan is going to offer the most basic of practical needs, having four doors, seating for five and a decent trunk. Having said that, the BMW 3 Series does have the most rear seat space as well as trunk space out of its entire class. But it’s still just a standard sedan. 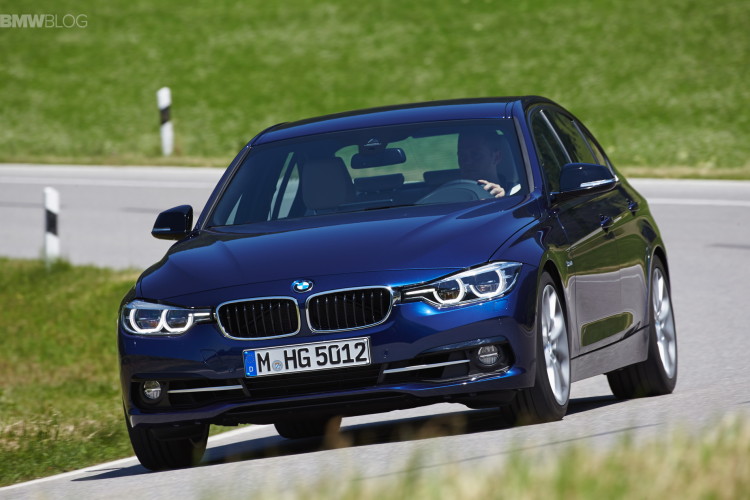 Where the 3 Series sedan shines is in the performance and price categories. Being smaller, with a shorter wheelbase and lower center of gravity, it handles significantly better than the GT. And it looks quite a bit better. It’s also significantly cheaper, with a 328i sedan starting at $37,500 and the 328i xDrive GT starting at $41,850. The GT is also only available with xDrive all-wheel drive, so if you don’t need all-wheel drive or don’t like it, this is a waste of money. 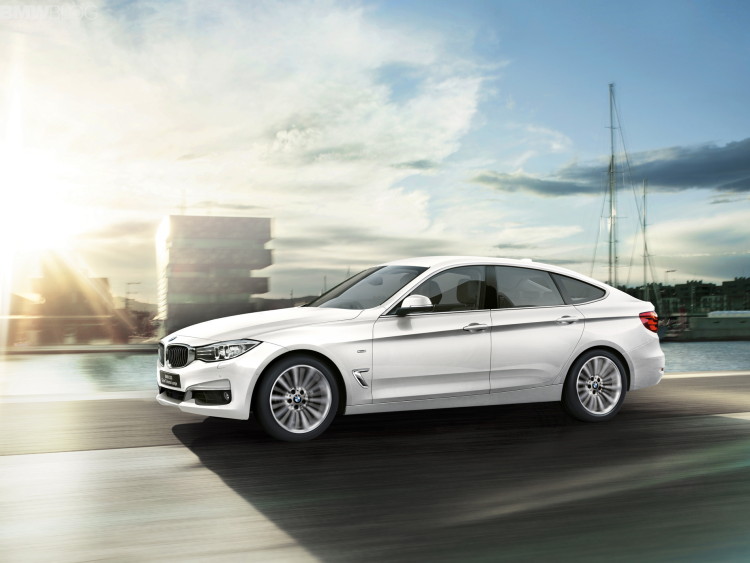 However, the 3 Series GT isn’t without its charms. Riding on a version of the Chinese market extended-wheelbase 3 Series’ chassis, the 3er GT has a longer wheelbase than the sedan. This gives it a smoother ride on the highway and over rough pavement. It keeps it more composed at high speed as well. Also, the 3 Series GT’s strange body gives it considerably more interior space, both in the back seat and in the trunk. So the 3er GT is quite a bit more practical. Plus, its standard xDrive makes it useful in snowier parts of the country. And considering that it doesn’t cost all that much more than the sedan, yet has far more luggage space and comes with xDrive as standard as well as a longer wheelbase, it’s actually pretty good value for dollar, despite being the more expensive car. Whether it’s worth the extra scratch is entirely up to the buyer, but it isn’t bad value. 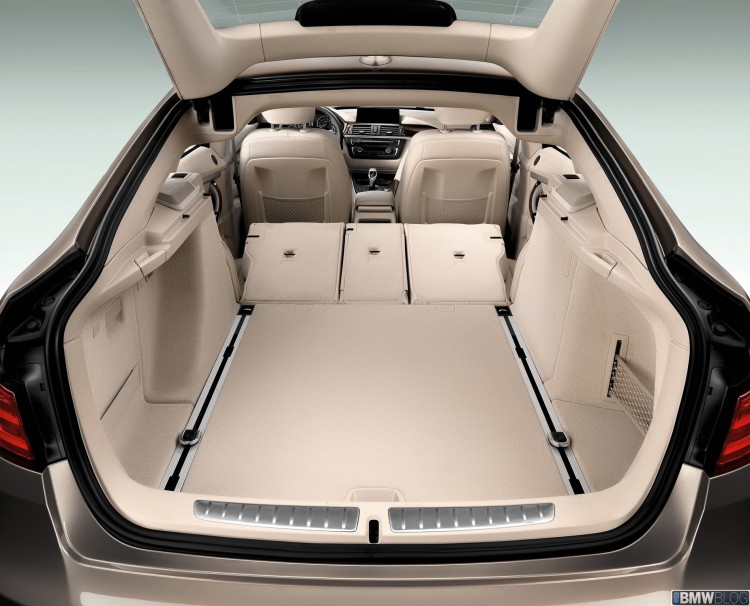 So the 3 Series Sedan is better looking, less expensive and the better handling and more fun car to drive. But the 3 Series GT is more practical and more comfortable, though a bit more expensive. So which does a person buy?

If it was my money, I’d just go for the wagon and be happier than with either of the other two options. But if you had to choose between the sedan and the GT, which would you pick?