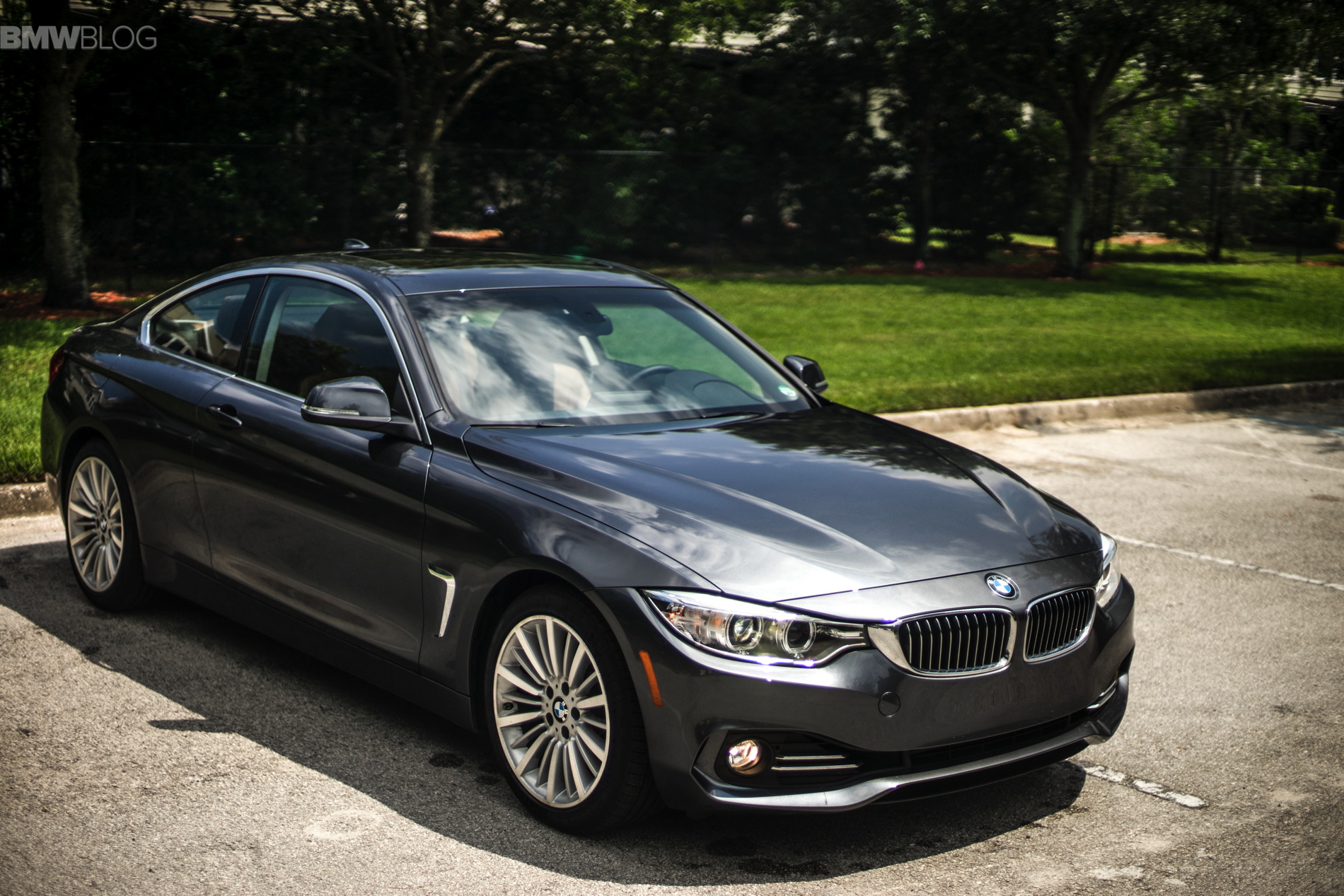 Recently I found myself on a very familiar road while on vacation near Seattle. The road was the awkwardly named Chuckanut Drive (or US-11 North) that carves up the west coast through Larrabee State Park just beyond the fringe of Bellingham, Washington.

To your left a series of seemingly endless islands dotting the waterways of Samish Bay and to the right massive gradient pushing skyward, masked by a wall of trees and boulders – ahead of you a series of quick-ish curves that take you from the valley floor up the coastline before depositing you into downtown Bellingham. 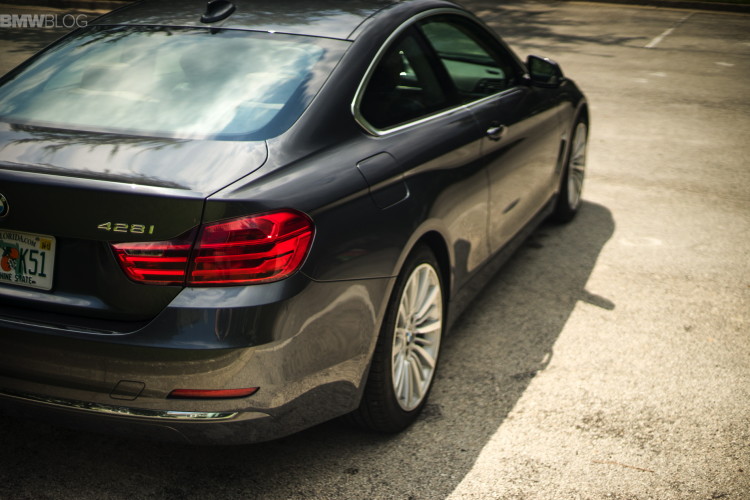 This was the road where I knew that I would one day buy a BMW 4 Series.

It was September 11, 2013 and I was wrapping up the last day of a trip to test the F15 X5 in the scenic area of Whistler. Chuckanut Drive was a part of our prescribed route from Vancouver back to Seattle and that afternoon of driving down the Pacific coast I no doubt scared my passenger with my driving. I undoubtedly solidified my appreciation for how much the F32 4 Series had advanced beyond its predecessor E92 3 Series coupe. Less than 9 months later, my wife and I found ourselves mulling around our local BMW showroom – not surprisingly in the market for 428i Coupe. After a lengthy purchase process and a few test drives, we were the proud new owners of a Luxury Line-equipped 428i adorned in Mineral Gray metallic paint on Saddle Brown leather. 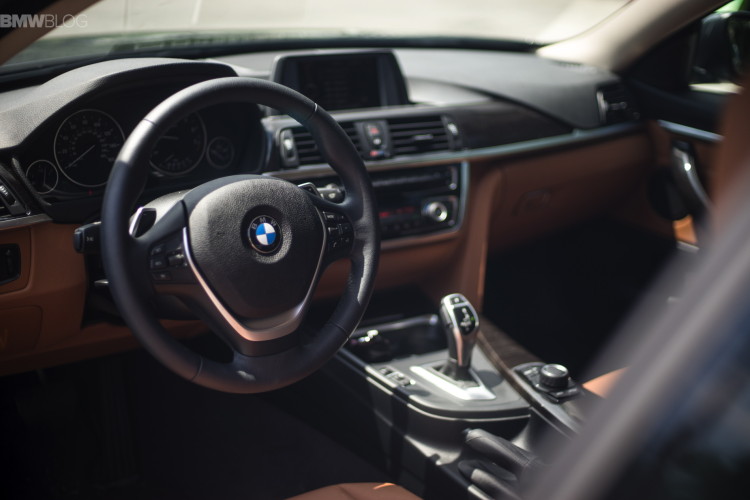 This was my wife’s first brand new car, first coupe and a bit of an anniversary gift so we decided it would be the perfect car to take on our anniversary trip around the Southeast a few. In its first full weekend with us, the 428i piled on nearly 1,000 miles and traversed 3 separate states without skipping a beat. Over those three days we found the 4 Series to be nothing but comfortable as we cruised through the open highway of I-20 leaving Columbia, SC and equally economical as we snaked our way into downtown Atlanta in stop-n-go traffic. Across the trip – we filled up twice and on the open road were showing an average fuel economy around 33 mpg. 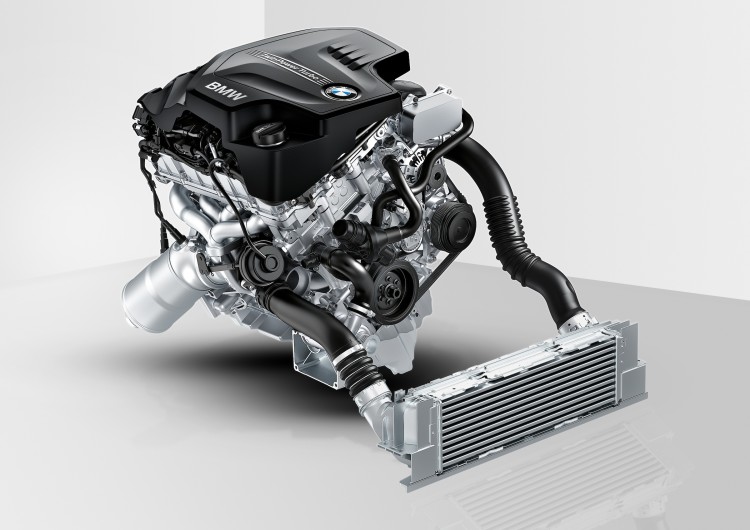 I’m not sure I know what can be added to the story of the N20 turbocharged four-cylinder that hasn’t already been said. It’s a brilliant little motor and certainly one of the highlights of BMW’s North American engine line-up. Initially I had my concerns that the N20 would leave me wanting more in terms of performance and sound and I was half right.

While the N20 is a hair quieter than its siblings it can keep pace on performance.

The N20 purrs from the driver’s seat at speed. It must be said that, despite having a beefier than expected note, the N20 never feels as though it can replace the throatier pitch of a naturally aspirated straight-six of its predecessor or its big brother the N55. While the N20 is a hair quieter than its siblings, it can keep pace on performance. From a usability standpoint, torque is on tap across the power band. From the mid-1,000RPMs and easily surges forward at the behest of my right foot. It’s widely known that the N20 is underrated at 240hp and 255 lb-ft of torque and the engagement from the motor only re-enforces that fact. 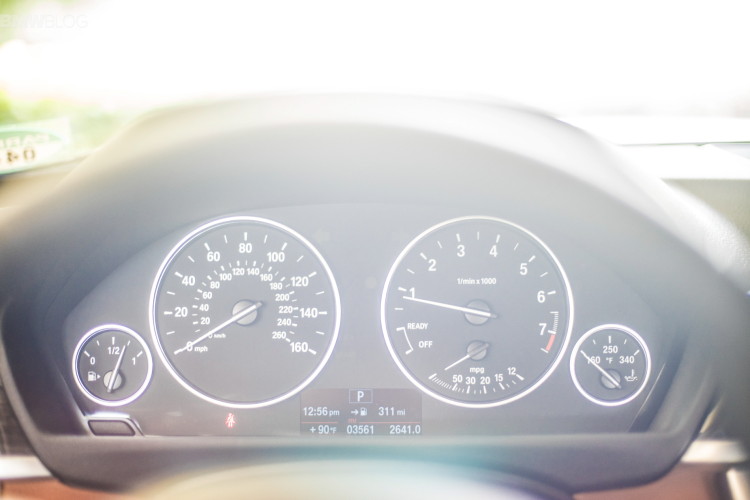 On the highway, the 428i breezes past other cars when you dip into the left lane and lay into the throttle. Off the highway and onto two-lanes, the N20 makes short work of pulling you through corners and pitching the coupe down the next straightaway. Honestly, after a year of taking the 428i on road trips and using it around town; it makes a serious case for the lack of necessity to upgrade to the faster 435i given its well-rounded performance. As a car enthusiast it seems silly for me to say that but there you have it. 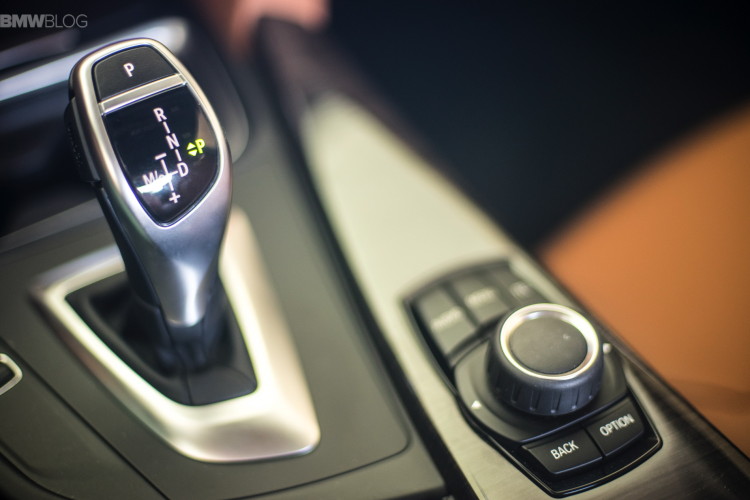 While our 4er isn’t a Sport Line and is missing the wonderfully supportive bolstered sports seats – it still proves out as an enjoyable platform. The 428i lives up to the Ultimate Driving Machine moniker.

Thanks to the adjustable suspension it can easily change personalities depending upon who’s driving. Me? Sport+ mode is dialed in and the steering tightens up accordingly. My wife? Comfort mode engaged and instead of a corner carver the 428i is a boutique crawler. BMW have done well in creating duality in the persona of sleek coupe which leads to the next point of…. 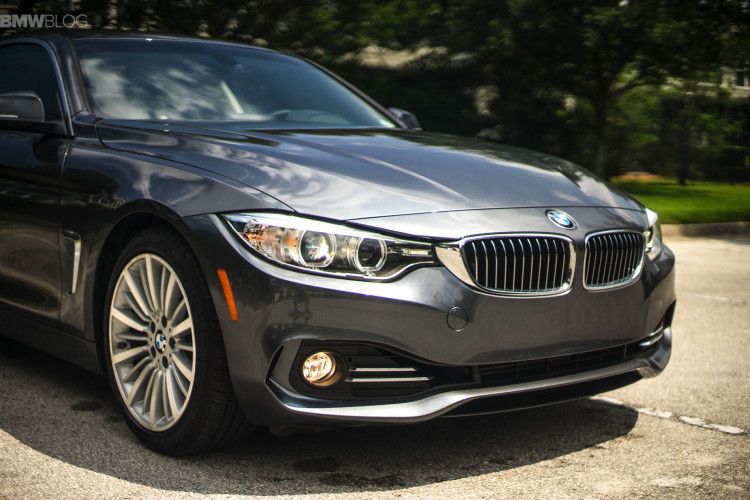 More than its predecessors, the 4 Series carries a sense of style and panache that the 3/4 Series hasn’t necessarily had in previous iterations. The E92 was a stunning introduction for its segment with simple yet elegant lines and chiseled nose and allows the F32 chassis to build on those same strengths. Dare I say the 4 Series is one of the prettiest cars in BMW’s line-up at the moment – although I may be biased?

Despite lacking the square-jawed looks of the M Sport variant, our Luxury Line’s handsome looks wrapped in Mineral Gray make it stand out amongst its competition. Combined with the Saddle Brown Dakota Leather interior and stitched seats feel like a Tom Ford suit paired with a sleek pair of Ferragamo shoes. The combination works and it makes the 4 feel far more expensive and luxurious than a car who’s interior looks exceptionally similar to its supposedly lesser 3 Series cousin.

Attending an important dinner and need to arrive in style? Our 428i is always the go-to ride. 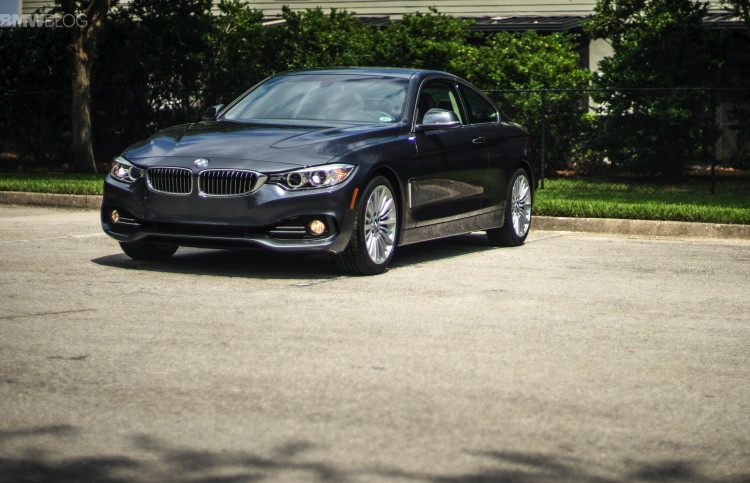 Overall, we’re very happy with our ownership 428i experience thus far. It delivers comfort, economy and performance in an elegant package. On road trips it has more than enough power to keep it fun on the back roads while it can still return a fuel economy figure in the low 30s when gliding down the highway.

Admittedly, I am disappointed with the step backward with overall steering feel. That said BMW have seemingly gone to great lengths to negate this disappointment with all other aspects of the 4 Series. It carries with it a status not previously afforded the 3 Series coupe – it feels slightly upmarket over its sedan sibling and that isn’t a coincidence. Our only regret thus far is that we didn’t wait for the 4 Series Gran Coupe – arguably just as handsome and with improved convenience at the same price. 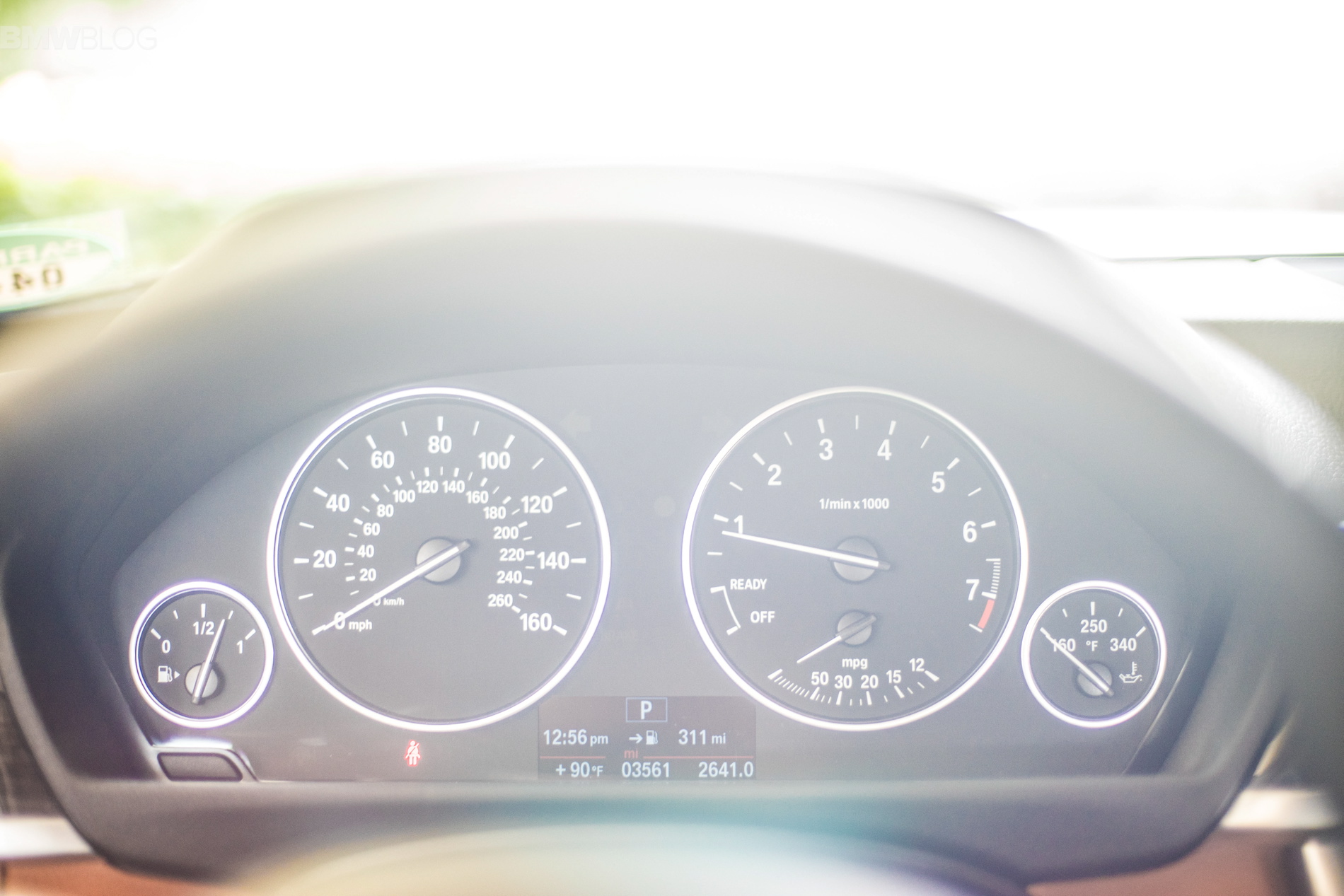 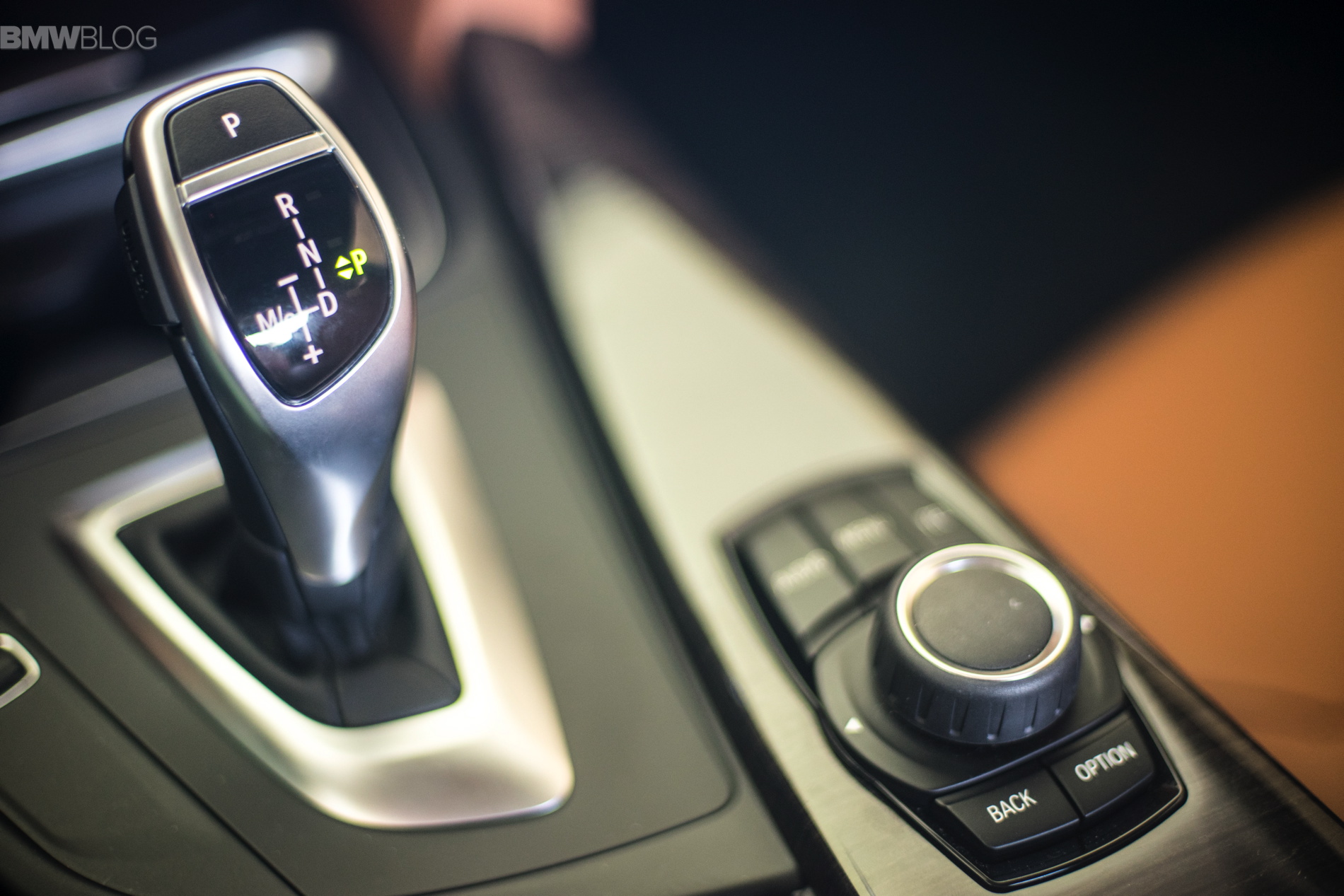 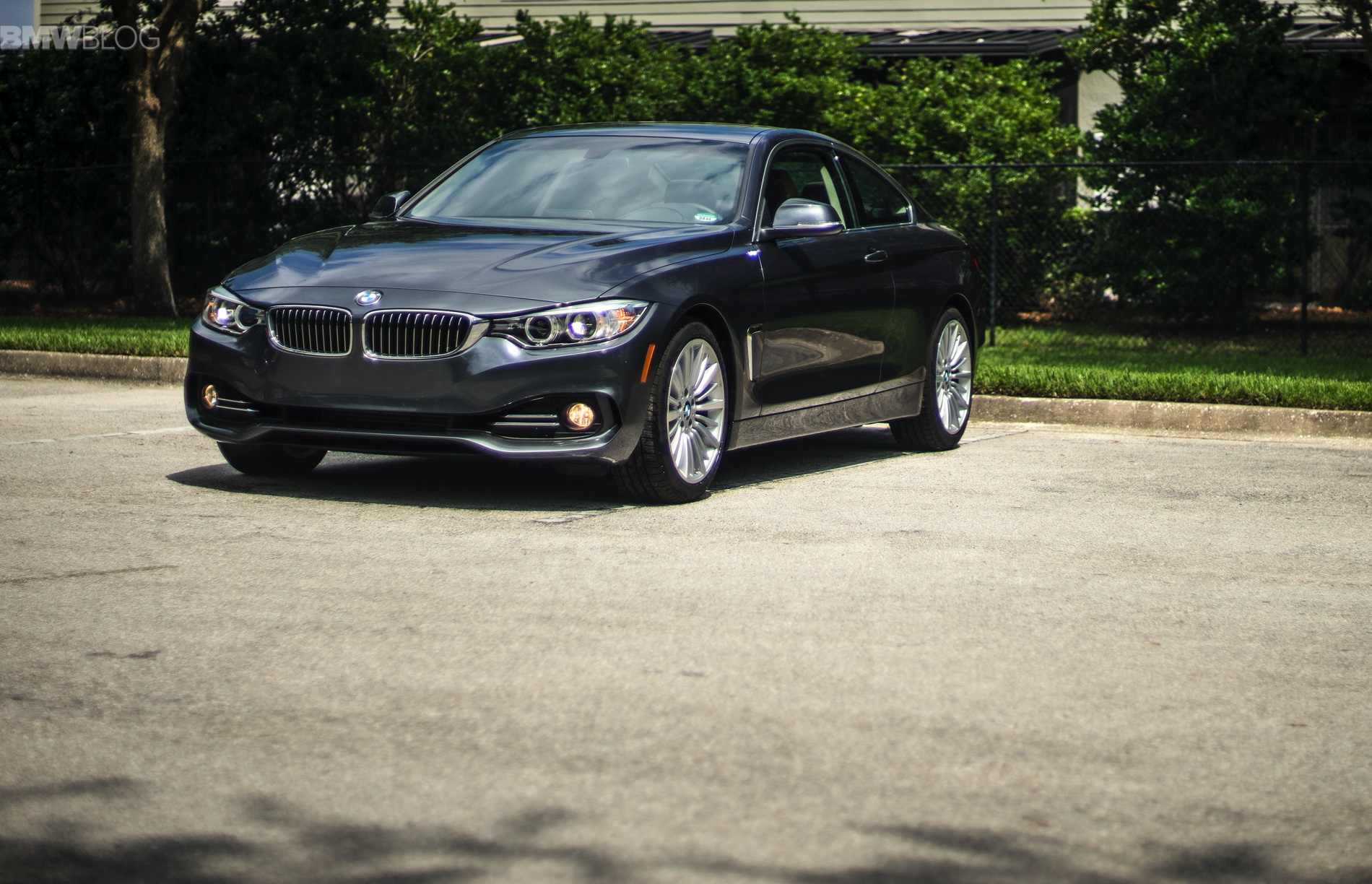 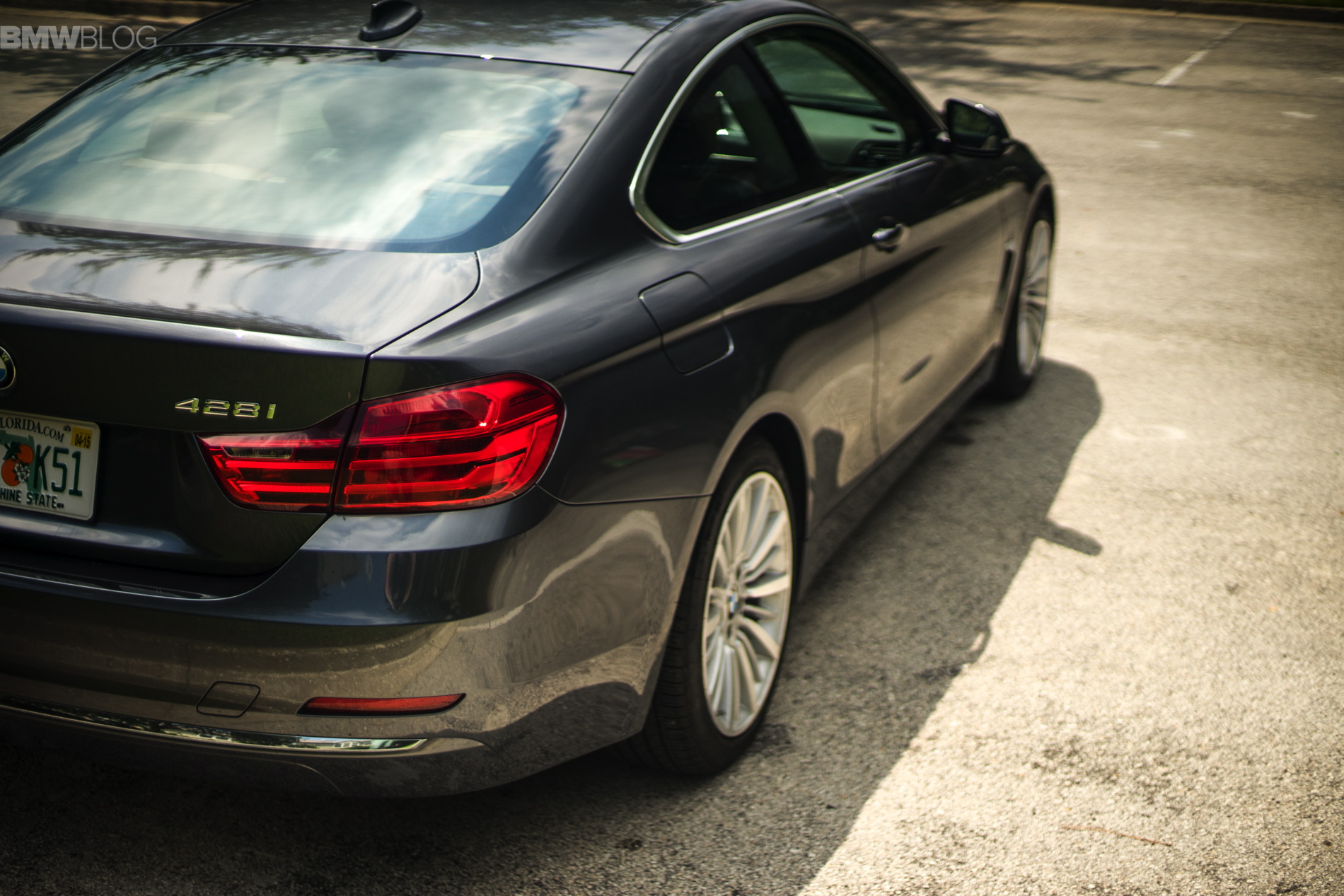 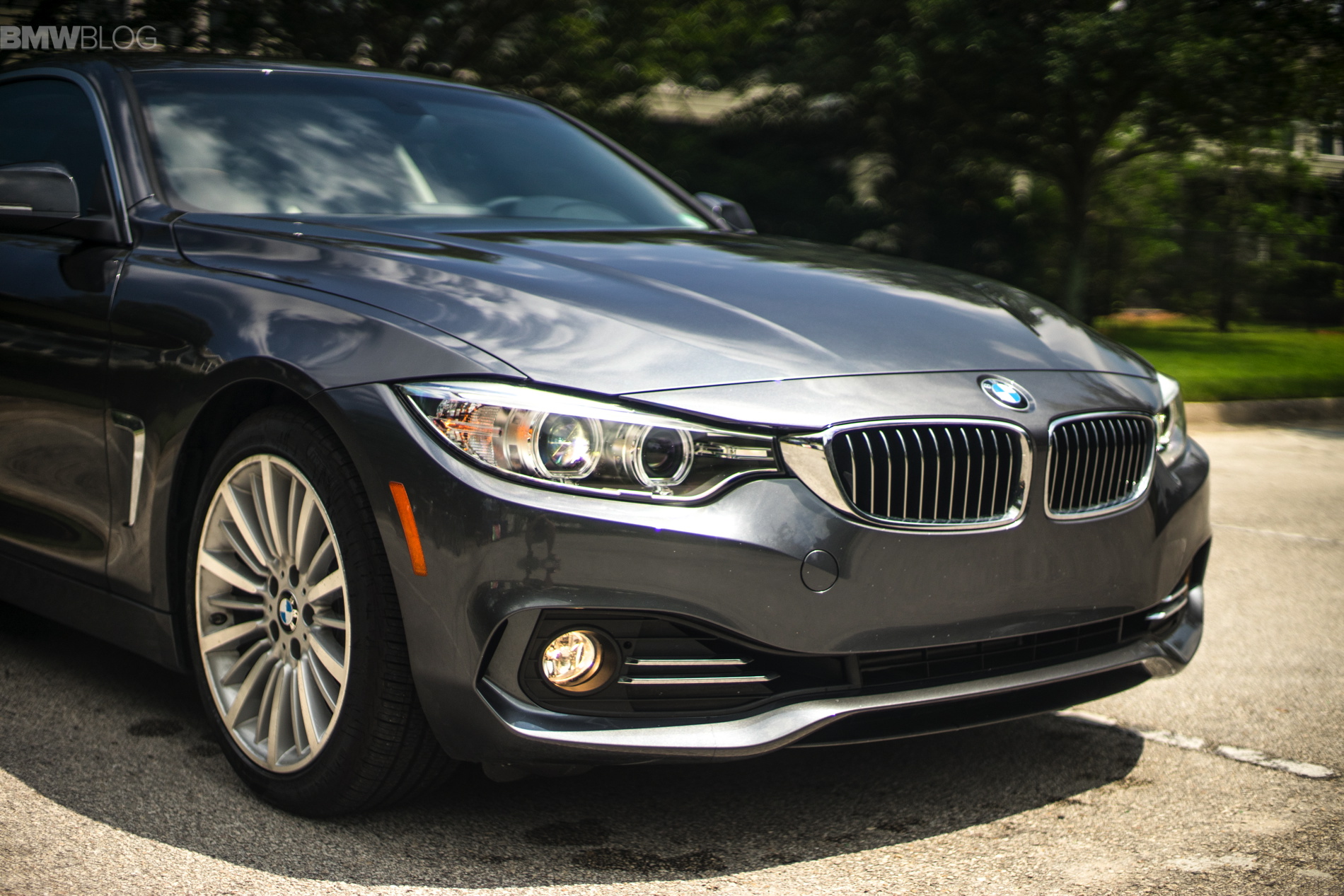 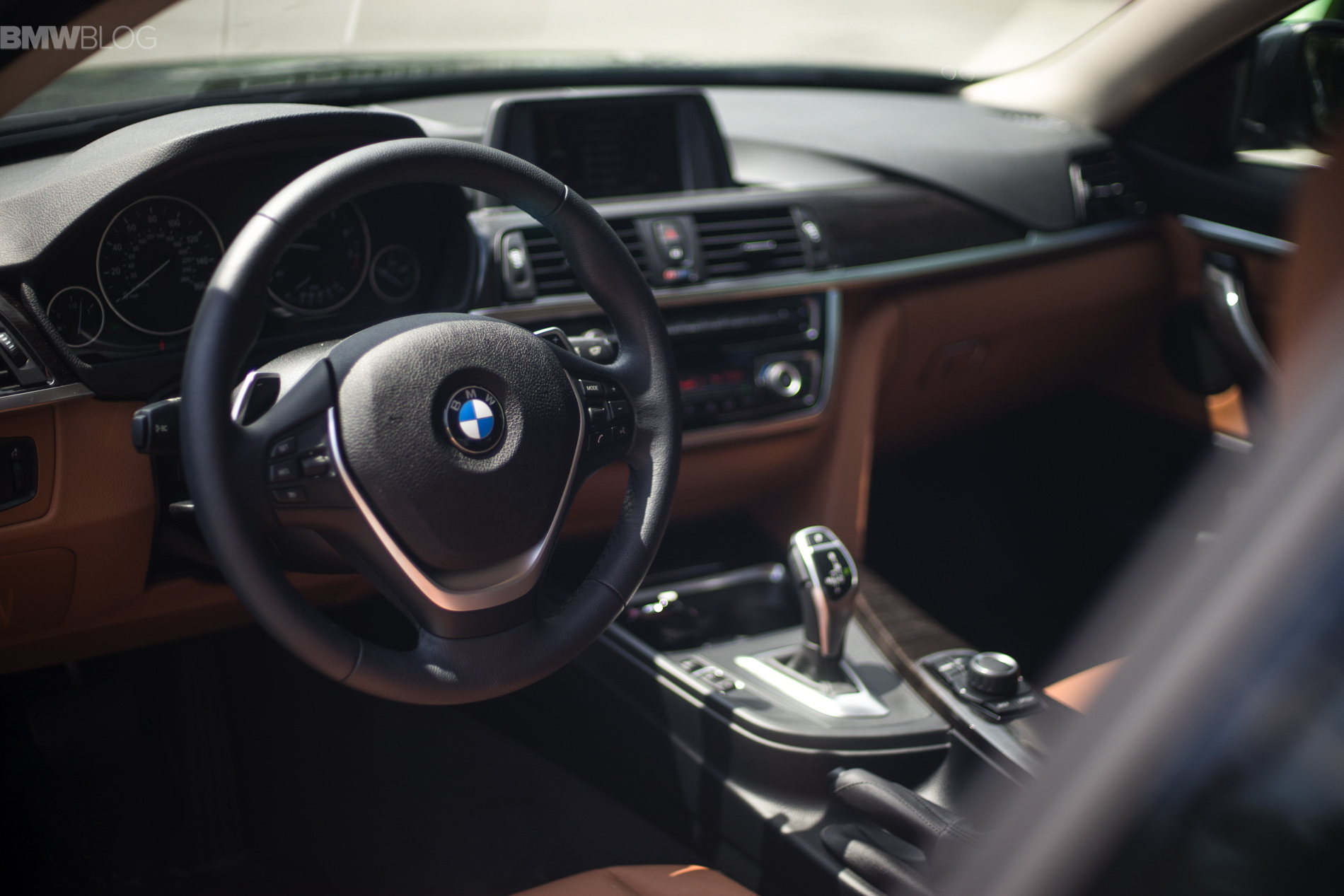 Overall, we’re very happy with our ownership 428i experience thus far. It delivers comfort, economy and performance in an elegant package.