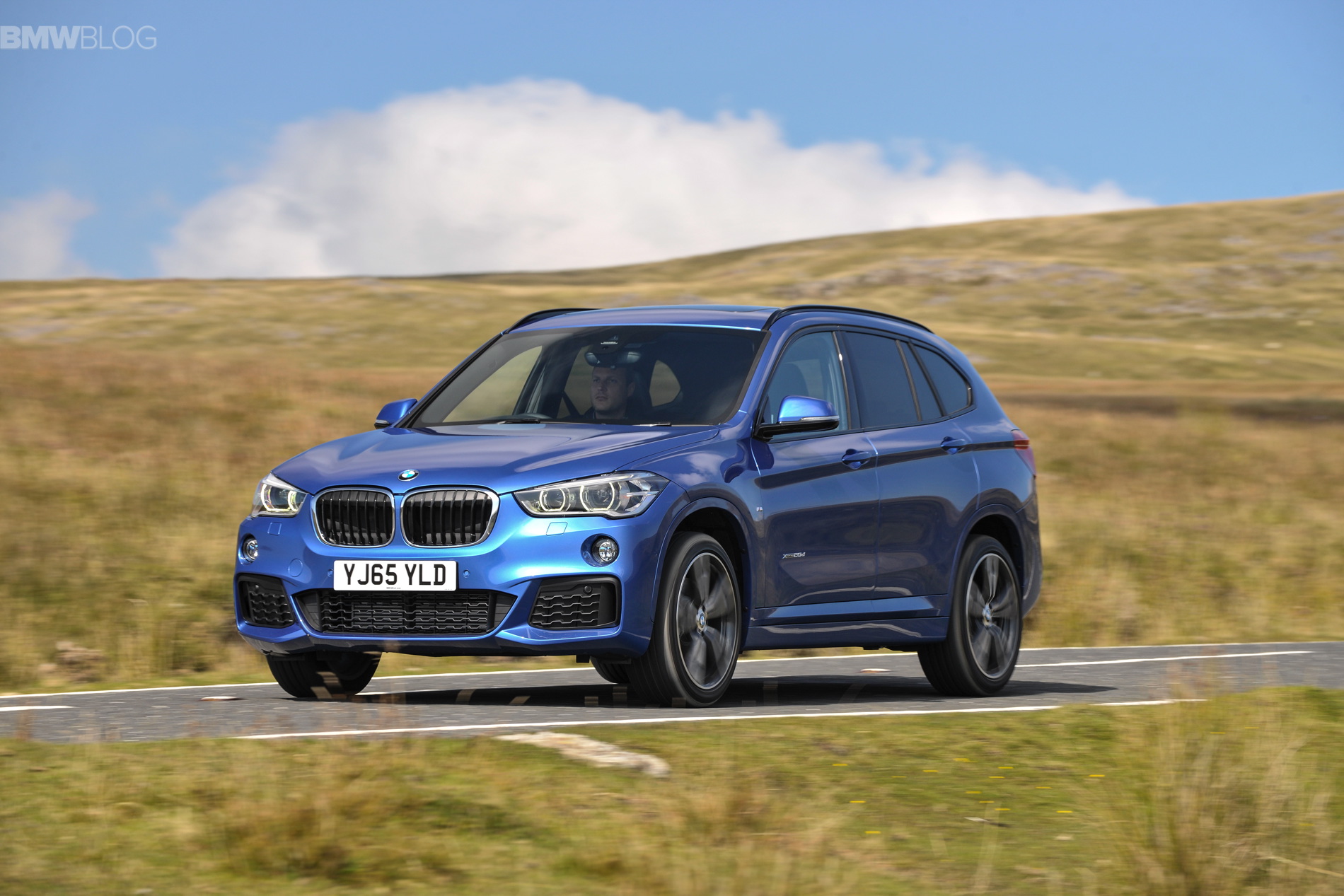 The brand new F48 BMW X1 made big headlines by being the first front-wheel drive based BMW SUV in the brand’s storied history. The switch from rear-wheel drive to a front-wheel drive-based platform was largely a practical one, not a one based on performance. We all know that rear-wheel drive is better for performance, but that’s not the X1’s main objective. The idea of switching the X1’s driven wheels is that it’s less expensive to make, more compact which leads to better interior and cargo space and the majority of customers can’t tell the difference.

The small SUV segment is one of the biggest, if not the biggest, segment on the market right now. Customers flock to these small utility vehicles each and every year. So it’s a very important segment for BMW, even it enthusiasts bemoan such a thing. Currently, BMW sells a ton of X3 and X5 SUVs. The X6 and X4 not so much, but then again, those are niche vehicles and aren’t expected to sell as much as their more mainstream siblings. But the X1 might become a more enticing package than other BMW SUVs, especially more than the X3. 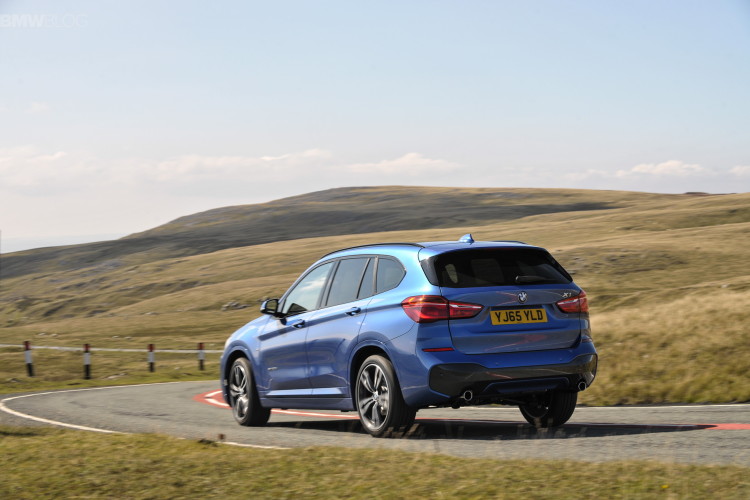 Most customers who buy smallish SUVs, even luxury SUVs, are after more practical traits than performance ones. Things like space, comfort, safety, features and price. Being that all X1’s in the US market will be sold with xDrive all-wheel drive, US customers won’t know or care about which driven wheels the X1 defaults to without xDrive. But they will notice that the new X1 also offers more interior and cargo space over the previous car, offers excellent fuel economy, decent performance and loads of comfort at a great price. So for that kind of buyer, which most small SUV buyers are, the F48 BMW X1 is an excellent package, even if enthusiasts might claim the 3 Series wagon to be the superior car.

With that in mind, and the fact that the X1 is one of BMW’s cheapest vehicles and its cheapest SUV, the X1 is going to fly off of dealer lots. People want crossovers more than anything else and with the X1 being one of the most affordable BMWs, even more so than the 3 Series, it’s a no-brainer for most customers. It’s even possible that many customers will get out of their 3 Series and get into the X1. due to its superior value proposition. With that said, what’s to stop the X1 from becoming BMW’s best-selling SUV, and maybe even best-selling car? 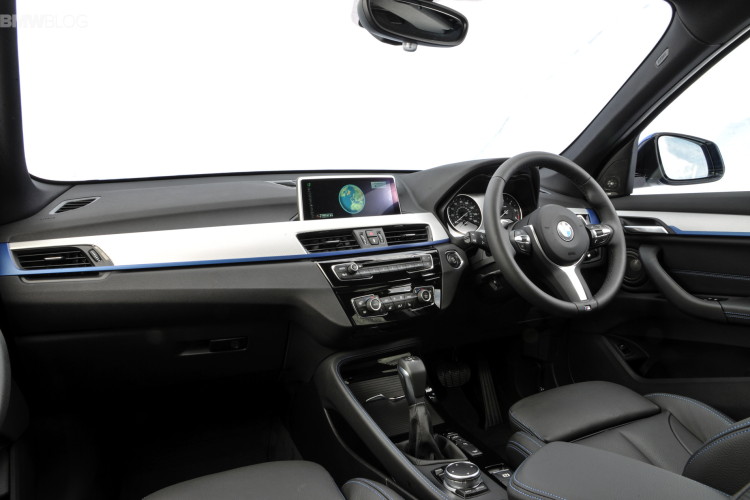 The new X1 is all things for most BMW customers. It’s an incredibly practical package at a low price, something anyone can get behind. But it’s actually still fun to drive and has decent performance. The X1 might be one of BMW’s best deals, even for enthusiasts with small families. The majority of customers don’t care about front-wheel drive and many enthusiasts can get over it, understanding the decision behind it. So the F48 BMW X1 may just take the sales lead over cars like the X5 and X3.