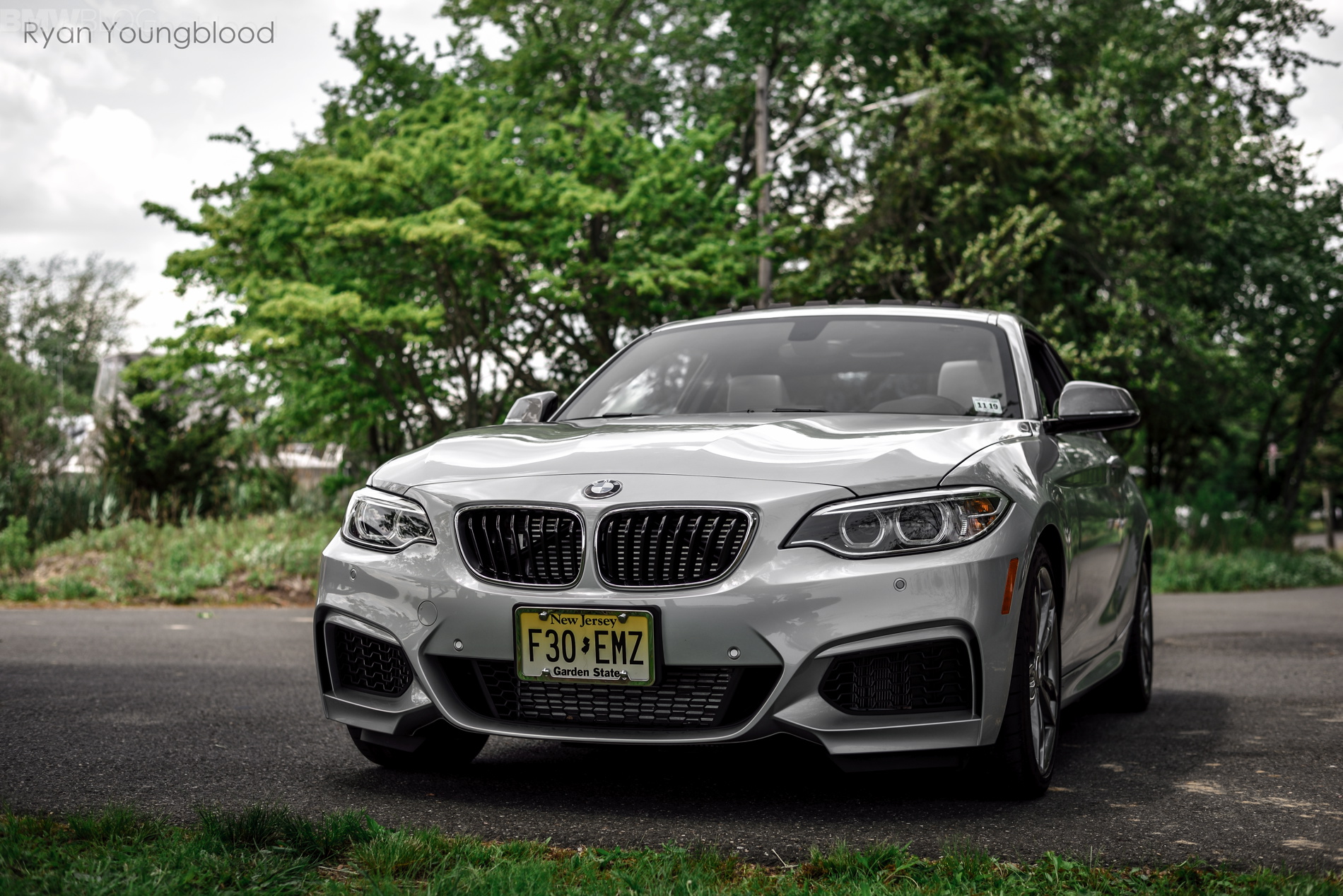 According to a source close to BMW, the Bavarians will launch an update to their M135i hatch and M235i Coupe. The new models will be sold under the M140i and M240i badges, and will deliver an additional 15 horsepower for a total of 250kW (335 hp). The two models are likely to launch in 2016 and follow the steps of the recently unveiled 340i and the upcoming 440i and X4 M40i.

The current M235i is powered by the N55 six-cylinder inline powerplant with M Performance TwinPower Turbo technology which generates maximum output of 240 kW/326 hp and accelerates the BMW M235i Coupe from 0 to 100 km/h (62 mph) in 5.0 seconds. 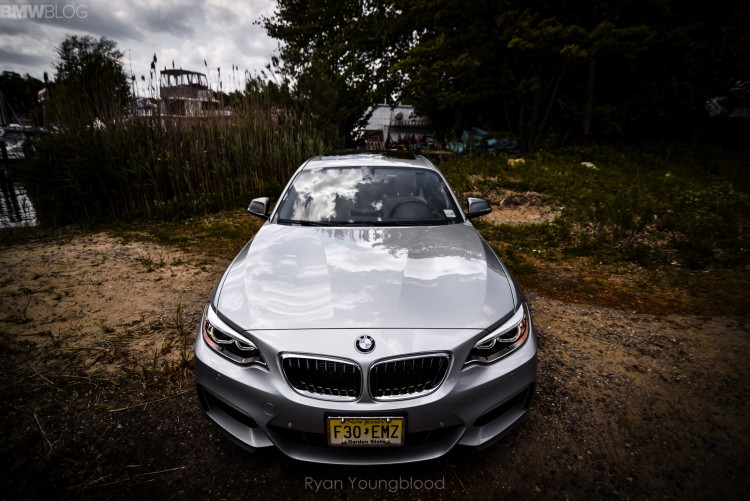 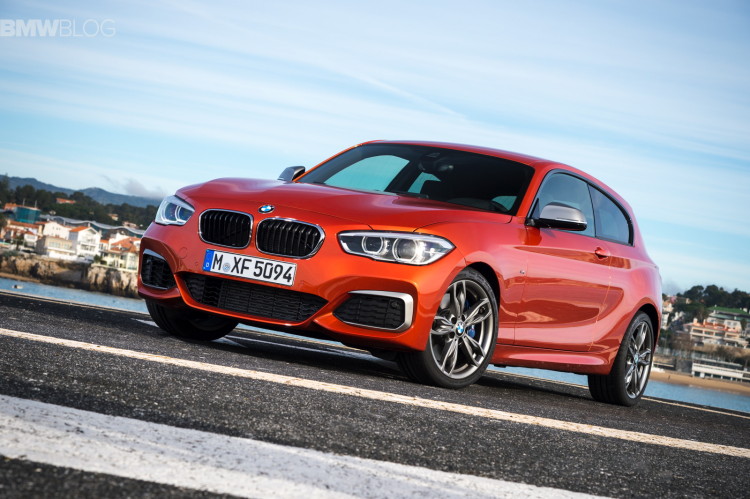 While the M240i is more than likely coming to the U.S., the M135i remains an European-only affair.