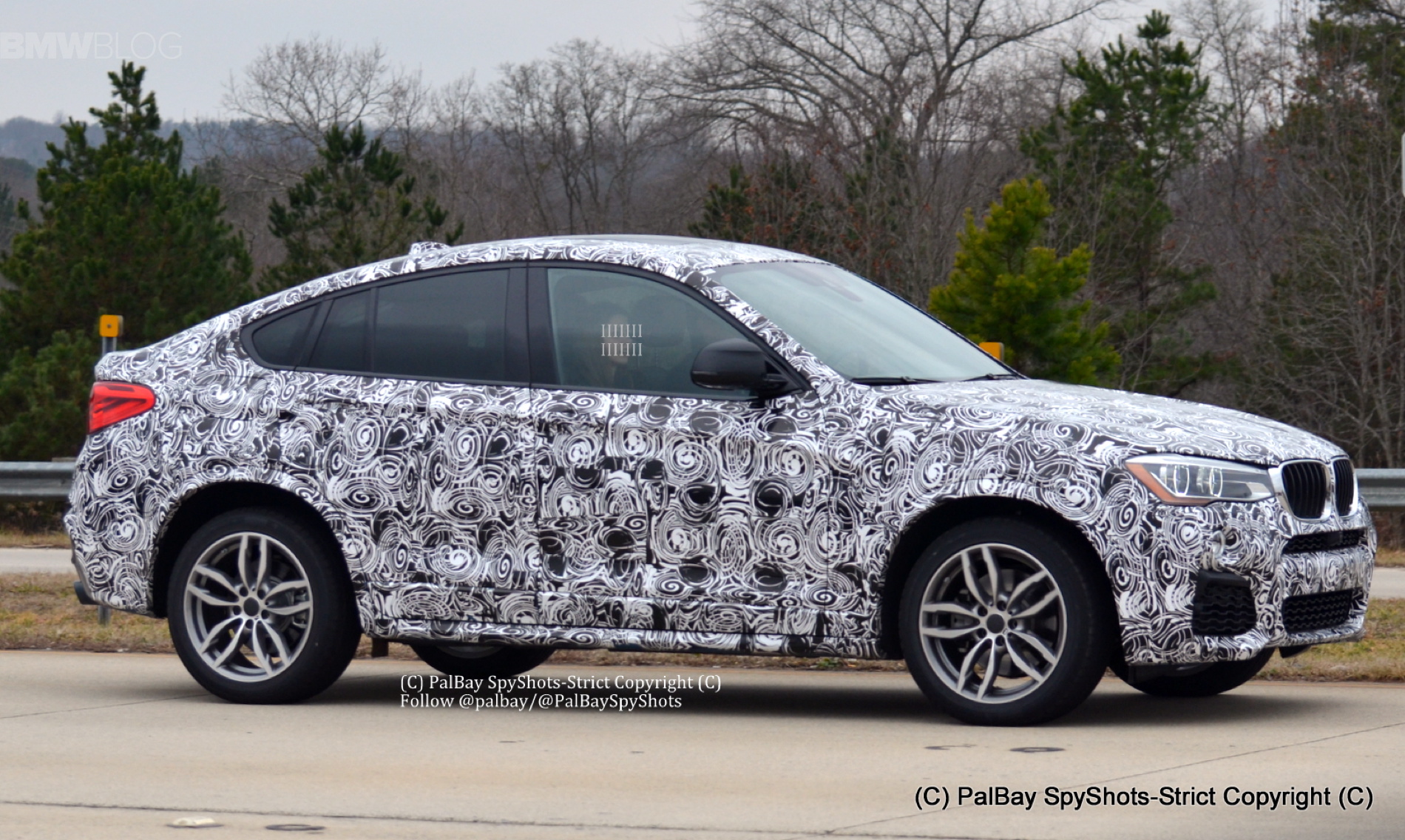 The new BMW X4 family will grow at the end of this year. The rumored BMW X4 M40i will enter production in December and first units will arrive in early 2016.

Compared to the BMW X4 X35i with M Sport Package, the X4 M40i has slightly different air intakes openings on the side, a redesigned front and rear bumper, and two exhaust pipes surrounding the rear diffuser. The super sporty X4 M40i will used a new 3.0 liter turbocharged inline-six engine. The updated version of the N55 TwinPower 3.0 liter engine (N55B30T0) will produce between 360 and 380 horsepower. We believe it’s the same unit used in the upcoming M2.

The new engine is expected to be mated to a reworked version of the standard X4’s eight-speed ZF-produced automatic gearbox, with steering wheel-mounted Steptronic shift paddles and BMW’s xDrive 4WD system with electronic torque vectoring. 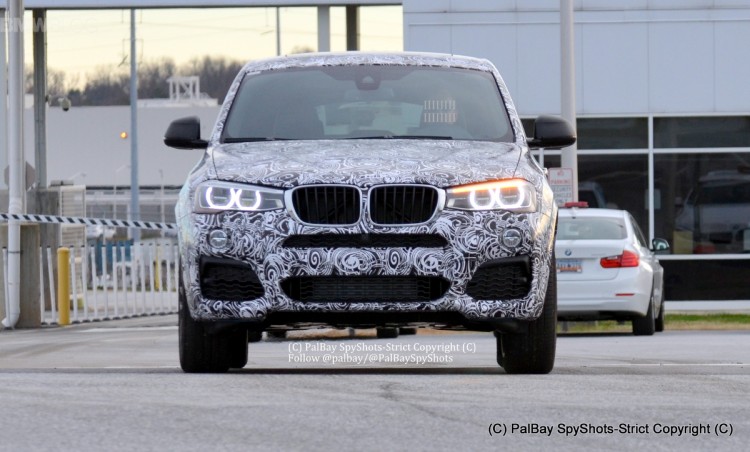 With a kerb weight in the region of 1820kg, BMW’s new M-Performance model is likely to get to 0-62mph in 5.0sec, with a top speed limited to 155mph. Just like all the M Performance Automobiles, the X4 M40i will come with the M Sport Package, tweaked chassis with a stiffer suspension setup, upgraded wheels, M Performance brakes and sporty steering wheel. 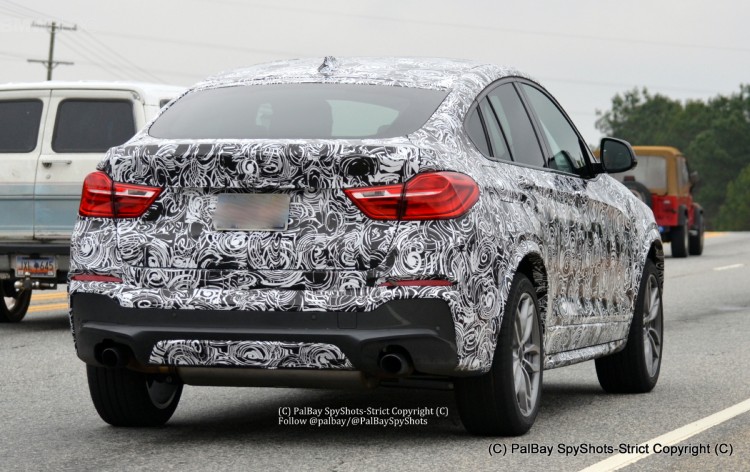 The performance version of the X4 – which will compete against the Porsche Macan Turbo and Audi RS Q3 and Mercedes GLC.