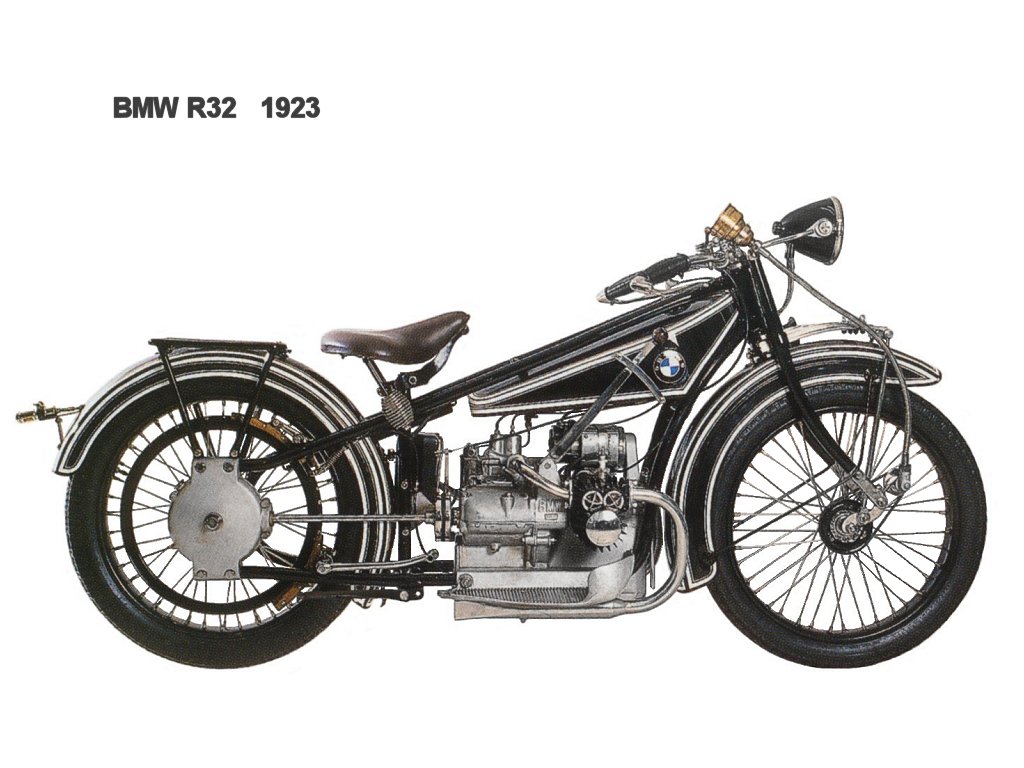 The year was 1919. A company which had previously been producing aircraft engines found itself facing the dilemma of having to change its business entirely. That company was, of course, BMW. Under the Treaty of Versailles, BMW was barred from continuing with ‘business as usual’ and was forced to take an entirely new path. After years of design, re-design and innovation, BMW introduced the first of its very own motorcycles. This model was dubbed the R32. 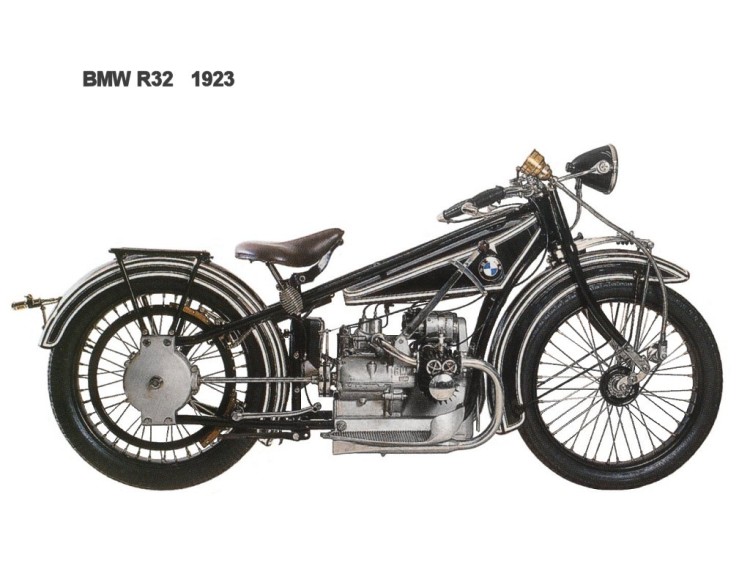 With just under 500cc and 8.5HP, coupled with its very low 269lb wet weight, the R32 effectively brought BMW into the new German economy. When it made its debut at the 1923 Paris Motorcycle Salon, it immediately garnered lots of attention. Though clearly a premium offering, the R32 was also very fuel efficient, delivering 78mpg.

Even though it was designed during the post WWI era, the R32 has arguably been the most important vehicle in BMW Motorrad’s history. The drive train design which was first introduced on the R32 was later adapted to and used in every successive BMW motorcycle, up until 1994. The boxer engine for which BMW gained much notoriety too made its debut on the R32. These two things are often now thought of as being synonymous with the BMW Motorrad marque.

Though the R32 was a crucial machine, it wasn’t exactly a perfect machine. For example, in its first iteration it lacked even a front brake. But it cannot be overlooked that the R32 is the proverbial ‘Genesis’ in the BMW Motorrad story. For this reason, you may have assumed that R32s are highly collectible? Indeed, they are and have sold in recent years for as much as $139,000USD.