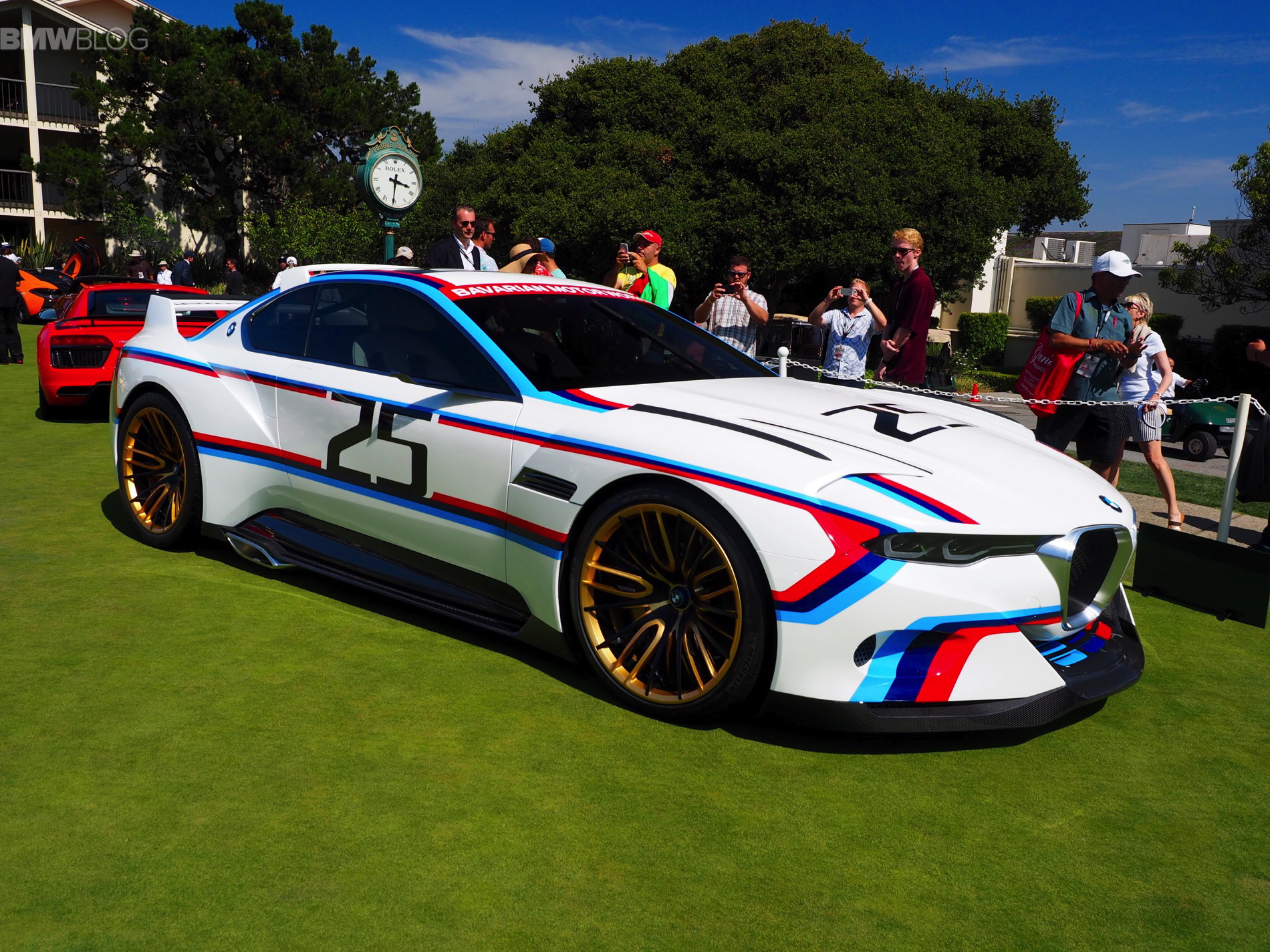 The Monterey Car Week is one of the most exciting car events of the year and BMW has put up a big show this year with the launch of two concept cars: the BMW 3.0 CSL Hommage R – the remake of the recently unveiled 3.0 CSL Hommage, and the Concept M4 GTS – a road legal track car coming in 2016.

From the BMW Villa and The Legends of the Autobahn to The Quail and Concept Lawn, the two concepts made their rounds to be admired by thousands of car fans from around the world. BMW’s Chief Designer Karim Habib was also onsite and talked about the Hommage car in the video below. 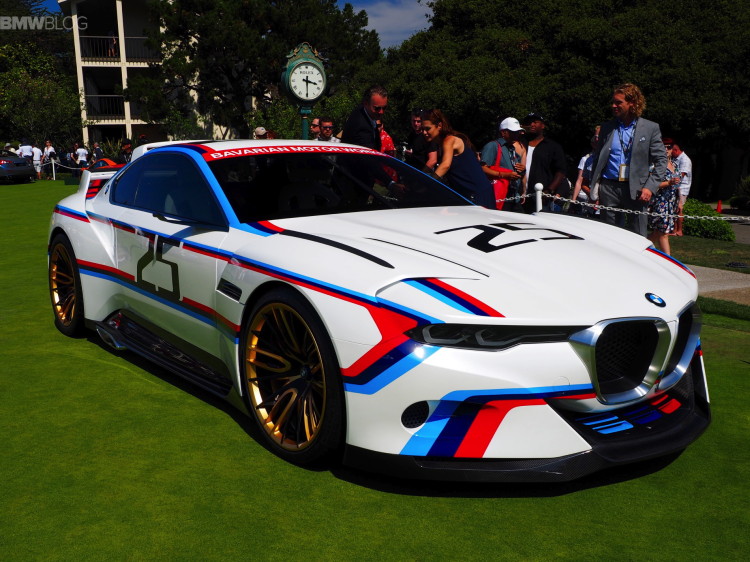 While the 3.0 CSL concept will remain just a concept, the M4 GTS prototype is heading to production in Spring 2016 and will be offered to U.S. customers as well. The racing car is rumored to have a tuned up suspension, great performance and a lightweight construction which will make it more fun to drive and faster than the “regular” M4. 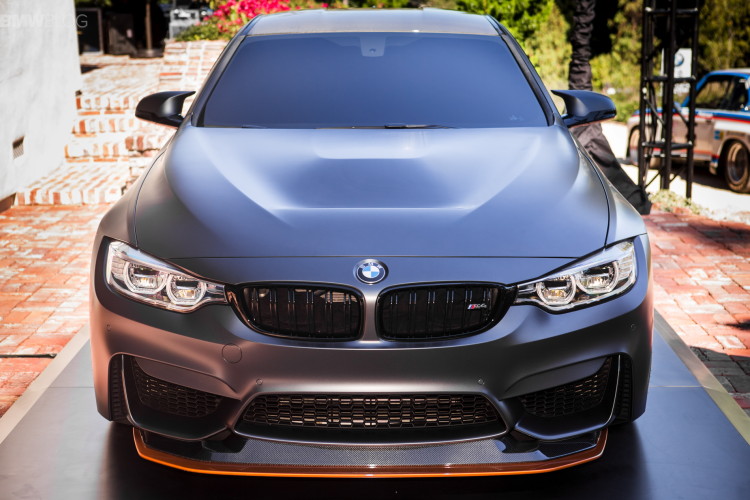 The video also showcases Ludwig Willisch, President and CEO of BMW of North America, who raced the No. 25 BMW 3.0 CSL at the Rolex Monterey Motorsports Reunion this year.