BMW has quite a large following of loyal fans. BMW fans diligently follow the Bavarian brand and create different communities all around the world. Inside of these little Bimmer communities, fans and owners like to customize their BMWs to set them apart from the others. This makes each BMW in these groups unique and special. It isn’t hard to see why this is so enticing to BMW fans.

But customizing can come in various different forms. There are people who just like to slightly modify, some like to only cosmetically modify, some like to go full blown “Fast and Furious” on their BMWs and some like to create sleepers by hooking up the engine but leaving the exterior alone. Often times, customization hooks people, like an addiction. They start out small and then it turns into something that they do religiously.

Early modifications, which get people’s foot in the door, tend to be something minute. Blacking out the kidney grilles is a popular first modification. It’s a simple and inexpensive mod that can be done at home within minutes, but it adds a level of extra sportiness and aggression to the front end of the BMW. It’s actually one of the small mods I’ve done to my E36. It’s incredibly popular and almost every modded BMW has black kidney grilles. 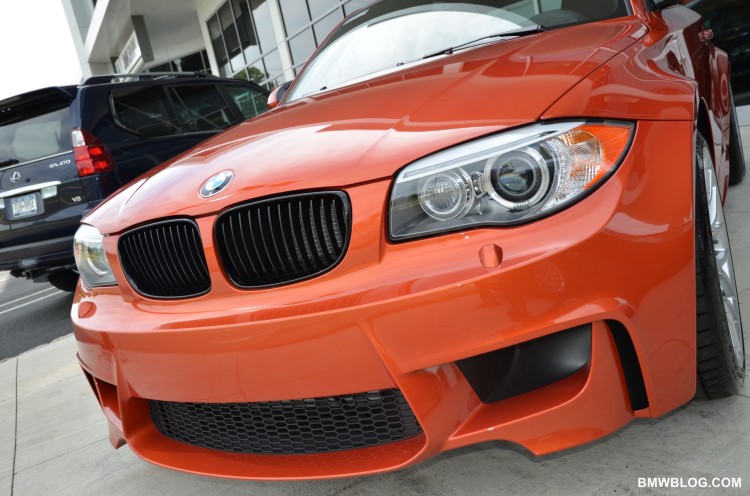 Another is the decklid lip spoiler. These spoilers are tiny, so they don’t give it the Subaru WRX look, they’re inexpensive and easy to install. But they do add some sportiness to the rear end. Some models don’t look as good as others with it, but some do look really good. Another common first mod to the rear of BMWs is smoked taillights. While I’m not the biggest fan of smoked taillights, they are really common and inexpensive, so if that’s what you’re into then it’s a good first mod. 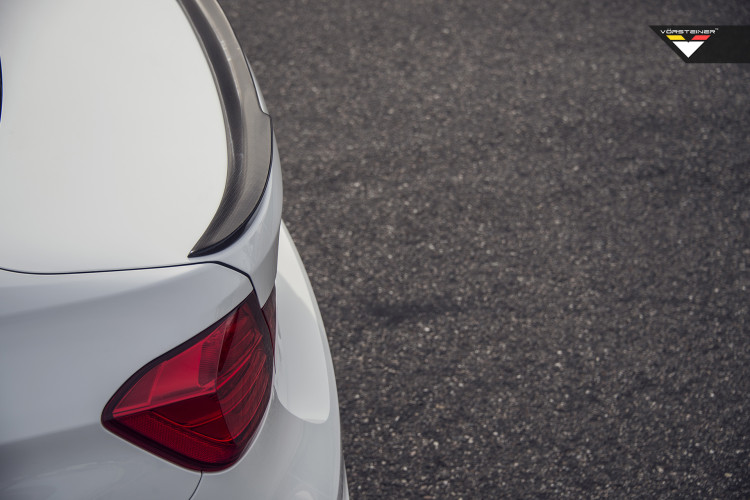 However, by far and away, the most common first modification to a BMW, or any car for that matter, is the addition of new wheels. If someone is into modding, the first thing they do when they get a new car is look for new wheels. It’s like an unwritten rule in the modding community that if a car has stock wheels it’s no good. Admittedly, it’s the first mod I ever did to my BMW, as I shamefully bought M3 wheels to put on my 328i. 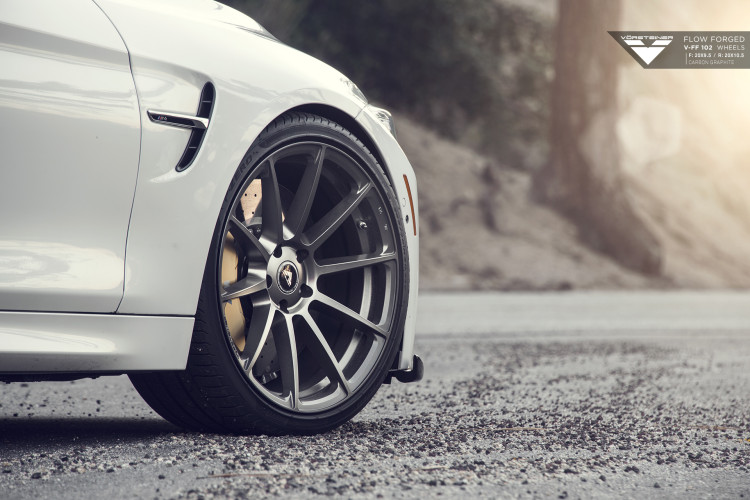 So modding can be fun and it can start out as just minor alterations but can grow into an addiction. So which mod did you first perform that got you hooked into BMW modifications?