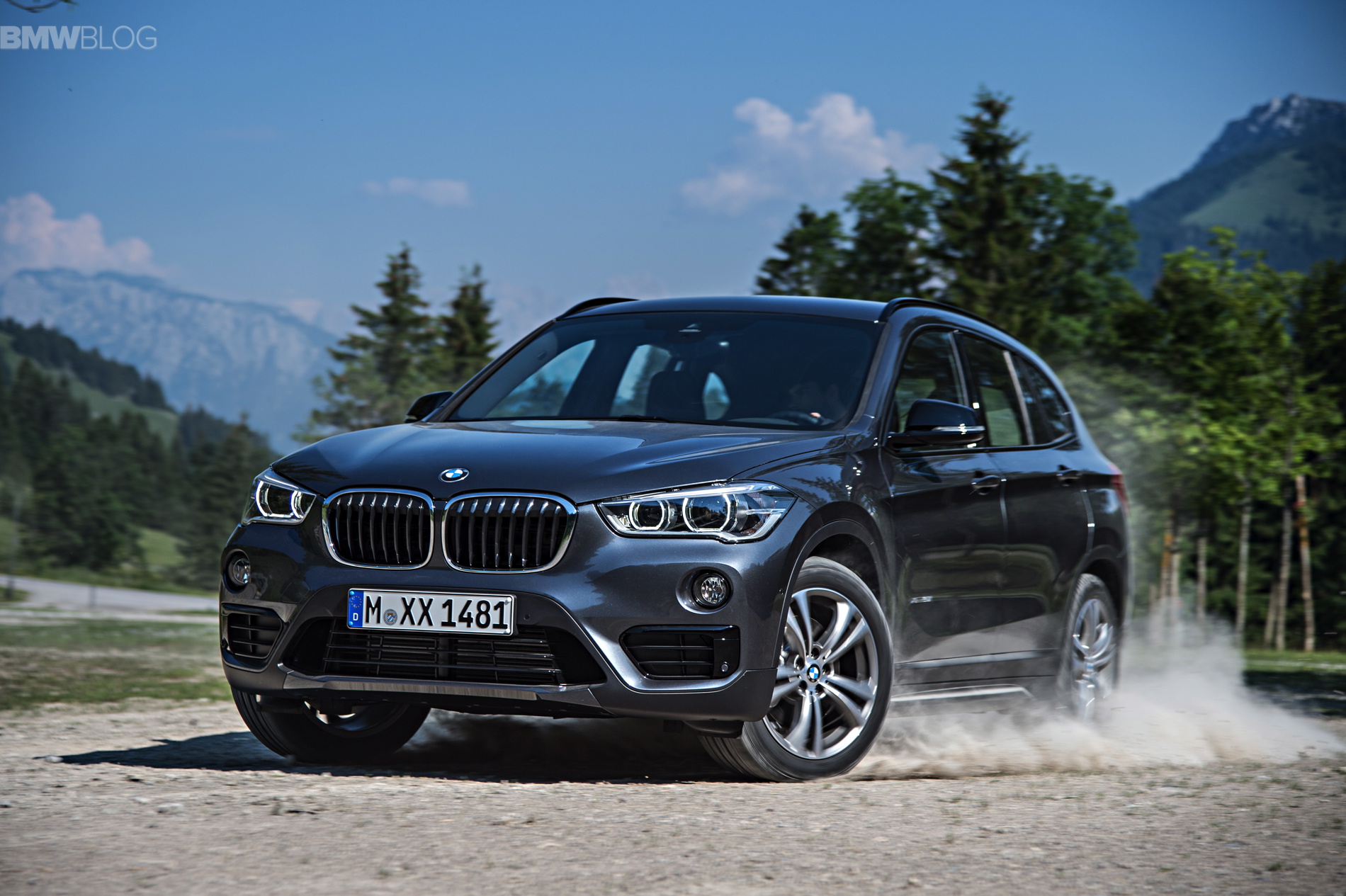 The 2015 Frankfurt Motor Show is on its way, opening September 15th. BMW will have an important showing there, as cars like the new G11/G12 7 Series and X1 will be there. The 7 Series is the big debut, though, as no one has really had the chance to see it in person yet. The X1 is very new, but there have seen test drives and reviews by journalists, so we kind of get what it’s like already.

Here’s a look at what we might be seeing at Frankfurt.

We all know that the 7er will be there and it will be a good chance for journos and the public to get the first real look at it. This is BMW’s most important car right now, as Mercedes is wiping the floor with everyone else with its new S-Class. So if BMW wants even the slightest piece of that pie, the 7 Series must be a success. 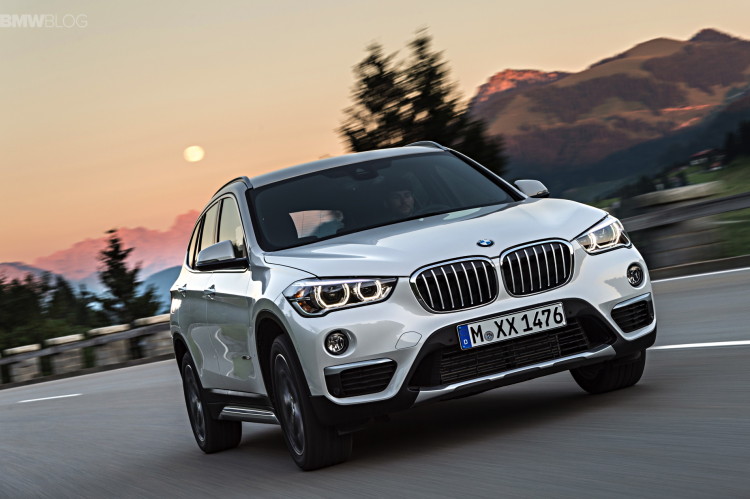 The X1 is an important model for BMW as well, as it’s the entry level BMW into one of the world’s favorite cars — crossovers. The new UKL-based X1 should be big competition to the Audi Q3 and will be very popular amongst suburbanites. It’s set to be one of BMW’s best selling cars if it can get it right. But the Frankfurt Motor Show is where BMW will really gain the popularity of the public with the X1. 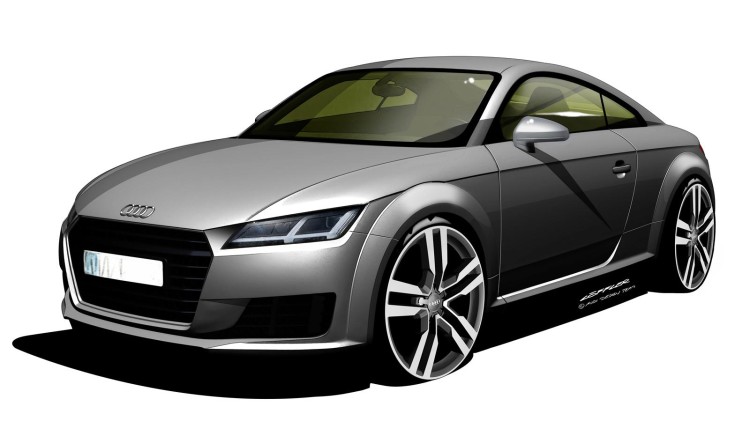 The original TT RS was one of Audi’s best cars, being a mini Audi R8 of sorts. The new one, based off of the new MQB-based TT, should be one of Audi’s best sports cars. Using a 2.5 liter turbocharged five-cylinder, also shared with the RS3, it should be incredibly quick and rival BMW’s M4.

We all know about the upcoming Audi Q7. It’s been shown and test driven multiple times and has gotten rave reviews. The standard Q7 is built off of Audi’s new MLB platform and is lighter than everything else in class and is said to be better as well. So an SQ7, which will be faster, even lighter and have sharper handling, will an even more popular model. It might also put pressure on BMW’s X5 M. 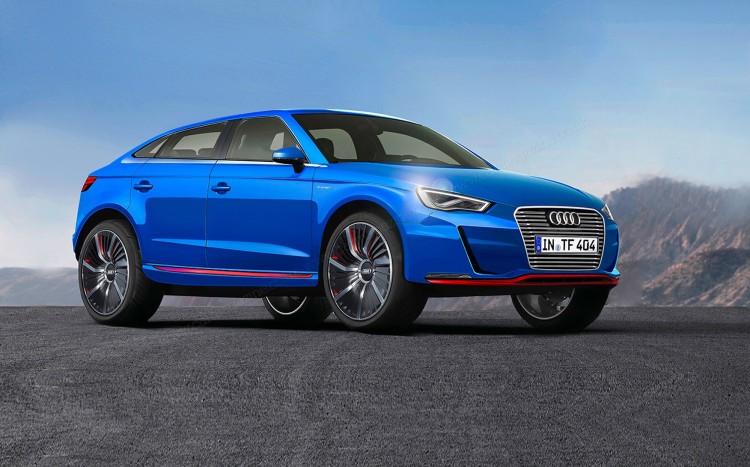 This is the biggest threat to BMW from Audi. While BMW readies its X5 xDrive40e, Audi will be developing a fully electric coupe-like SUV. This is actually a smart move from Audi, as these coupe-like SUVs, like BMW’s X6 and Mercedes-Benz’s GLE Coupe are incredible popular and attractive. This will give Audi’s new e-tron technology a big popularity boost as it will be wrapped in a sexy coupe-like body and have a sportier appeal, losing the boring stigma behind EVs. It may make BMW consider an X6 xDrive40e in the future.

Replacing the aging GL Class, and continuing with the SUV name changes for Mercedes, the GLS will be BMW X7 competition. We don’t know much about it, but it should put a hamper on the excitement around BMW’s X7 as it won’t be the only big SUV from the Germans at Frankfurt.

The S-Class is already the most popular vehicle in class, and deservedly so as it’s excellent, and the S Class Coupe is already gaining massive popularity, so the Cabriolet should be a huge hit. Those luxurious interiors combined with the killer looks of the Coupe and drop-top motoring should make the S-Class Cabrio one of the most hotly desired cars of the jet-set group. This will be a big hit, no doubt about it. 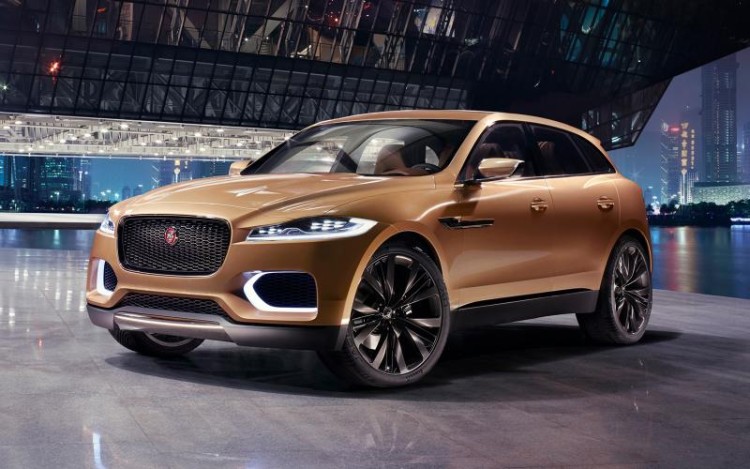 BMW’s X5 is known as the sportier car in the segment, but that’s likely to change when the F-Pace debuts. With Jaguar making some outstandingly good driving cars as of late, there’s no reason why the F-Pace will be any different. It also wears its corporate Jaguar looks far better than most had expected and looks fantastic. It will be one of the most exciting SUVs on the market and the X5 had better look out. 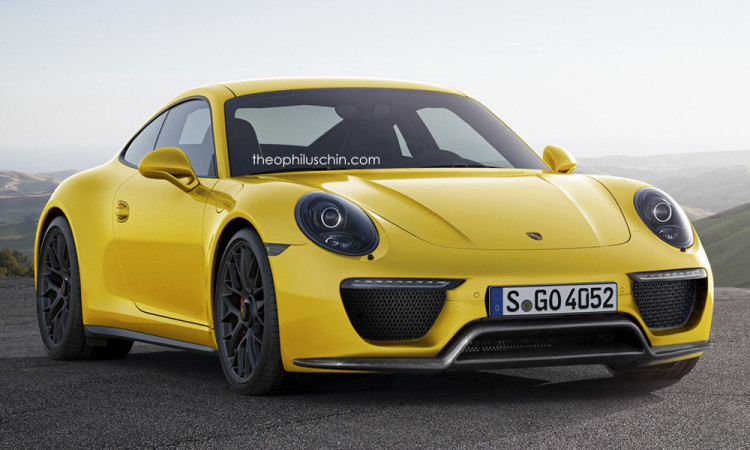 The newly refreshed Porsche 911 will debut at Frankfurt and be packing (gasp) turbochargers. The turbocharged 911’s are going to be a big deal because A) Porsche enthusiasts are likely to flip their lids and B) whatever Porsche does, the rest of the motoring world seems to follow. So, if it’s okay for Porsche to put turbos on its most prized sports car and it doesn’t ruin the experience, the world will finally start to be okay with turbocharging other sports cars as well, like BMW’s M4.

Porsche’s rumored, and silly-named, 5 Series-fighter is rumored to debut at Frankfurt. We know very little about this car except for that it’s aimed at the 5 Series. If it does indeed debut, it will be tough for BMW to overcome its popularity when the new 5 Series debuts, as people always look to Porsche as the best performing cars on the market. This will hurt BMW, as long as it doesn’t have the frumpy looks of the Panamera.