The New Cadillac CTS-V takes on the BMW M5 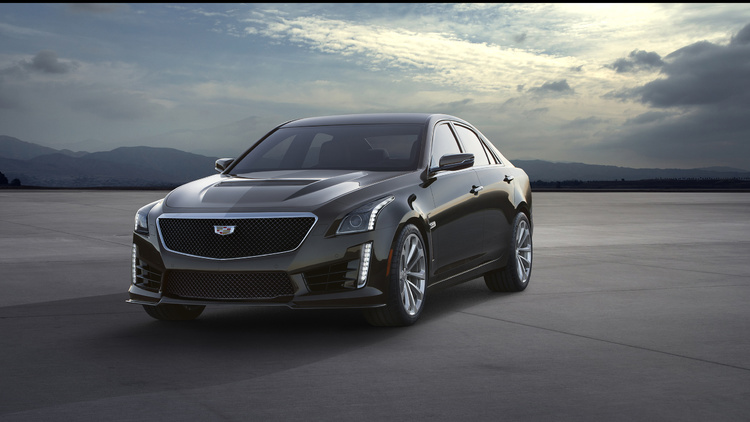 Since the BMW M5’s introduction, it has always been the go-to car for people who want a big comfortable sedan, but also want enough horsepower to send said sedan into orbit. Mercedes and Audi then decided to join the party with their own versions in the E-Class AMG and S6/RS6, respectively. While the big Benz and Audi were good, great even, they never had that secret sauce the M5 had. But I’d argue that the company to get closest to BMW’s secret recipe is Cadillac and its monstrous CTS-V. Argue, if you’d like, that the CTS-V isn’t as refined or well-rounded as the M5, but try and deny the fact that the CTS-V is a serious speed machine and you’ll find yourself in that corner alone. The CTS-V is for real. Admittedly, the first-gen was a bit crap, but the second-gen was an absolute monster. And now there’s a third-gen, and BMW should be nervous, because this could be a mammoth, American right hook to the M5’s jaw. 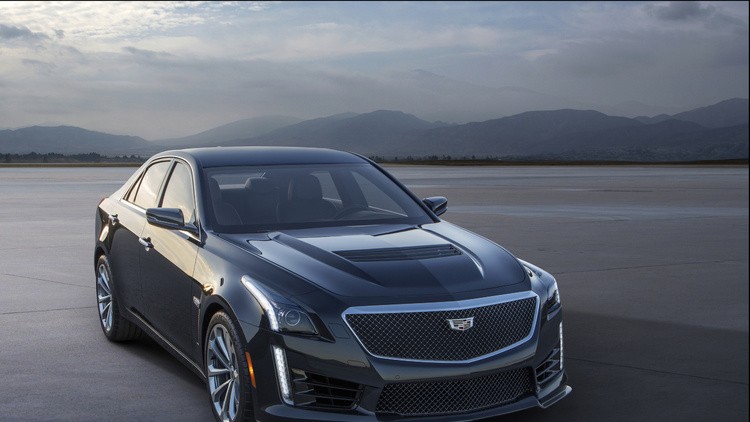 Packing the new Corvette Z06’s supercharged, 6.2 liter, LT4 V8, the new CTS-V has 640 horsepower at its disposal as well as a tidal wave of torque – 630 lb-ft of it. All of this fury is driven to the rear-wheels through GM’s own eight-speed automatic. Now, while the car isn’t exactly lightweight at 4150 pounds, GM claims it will still hit 60 mph from a standstill in 3.7 seconds. Considering that the lighter Z06 with the same powertrain did it in 3.4 seconds, I’d say 3.7 is probably accurate. The M5 can hit sixty in about the same time, however, so it should be interesting to see which is faster in the real world.

With the latest generation CTS-V, comes the latest generation of their Magnetic Ride Control, which is nothing short of fantastic. Complementing the great suspension are six-piston Brembo brake calipers up front, four-pots in the rear, clamping down on two-piece 14.4 inch steel calipers (the largest steel discs Brembo make). Adding to all of that suspension gubbins, Cadillac put tons off cool, carbon fiber aero-bits to keep the CTS-V firmly planted on its massive Michelin Pilot Super Sport tires. All of this means that the CTS-V should be a proper track-monster. If the CTS Vsport is a good reference point to what the CTS-V might feel like, tickle me excited.

While BMW has no doubt been working on a new M5, this current one should be shaking in its lederhosen at the sight of the new CTS-V. The last V was arguably better than the E60 M5, depending on who you asked, so Cadillac knows how to make a good super sedan, which is surprising considering they must deal with the ultra-frugal bean counters at GM. Hopefully this new CTS-V is as good as GM is saying it is, this way BMW is forced to make the M5 even better. BMW’s become a bit complacent with its M cars lately, from being at the top for so long, so let’s hope that this new CTS-V is good enough to bring out the absolute best of the M engineers. Competition breeds excellence, and I’m excited for this upcoming battle. 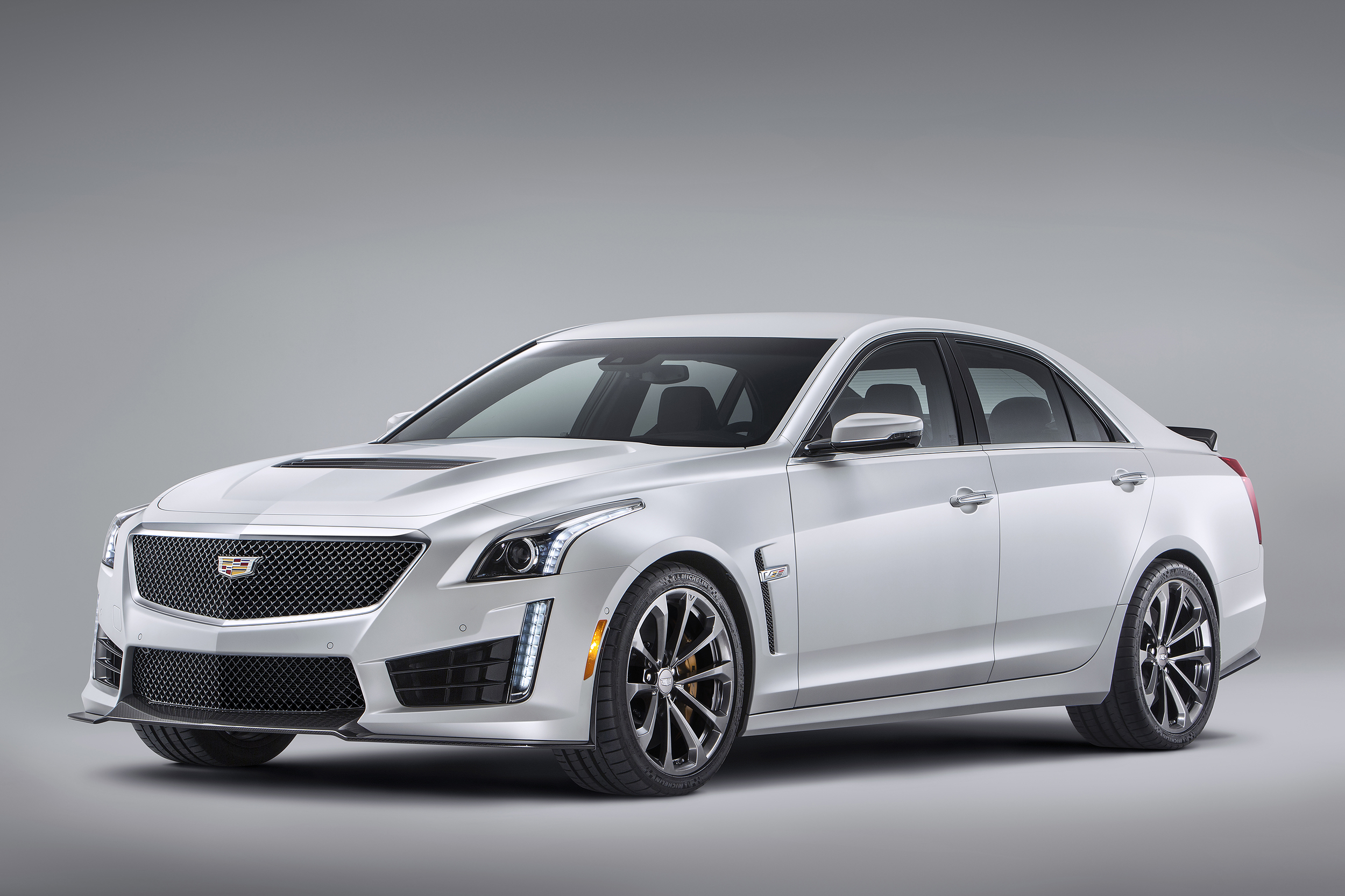 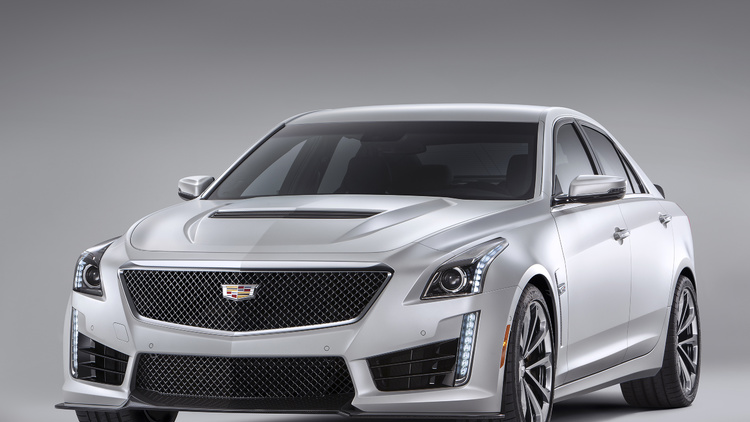 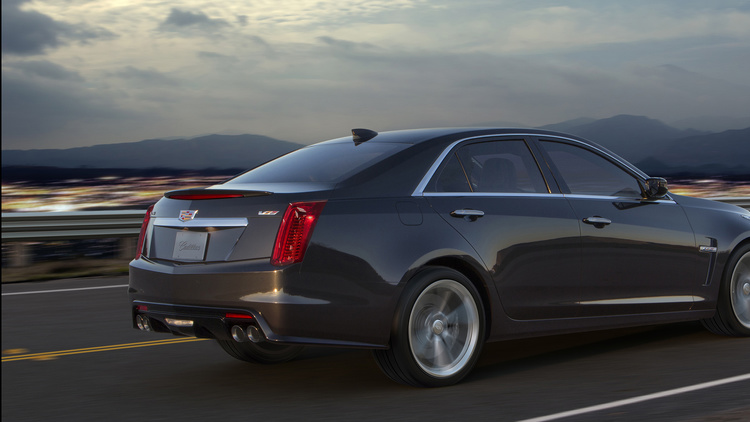 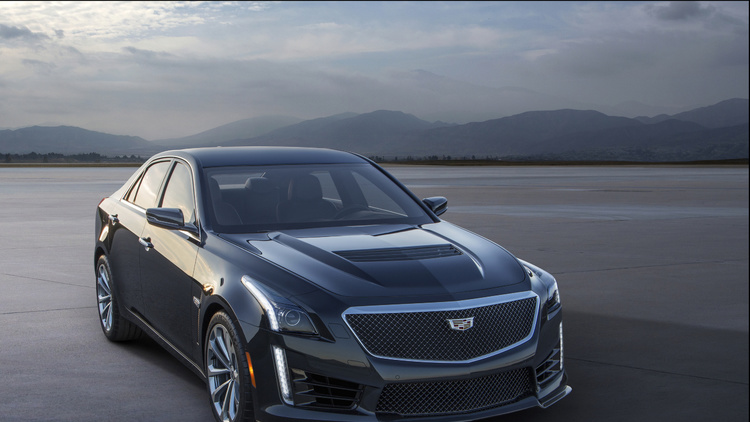 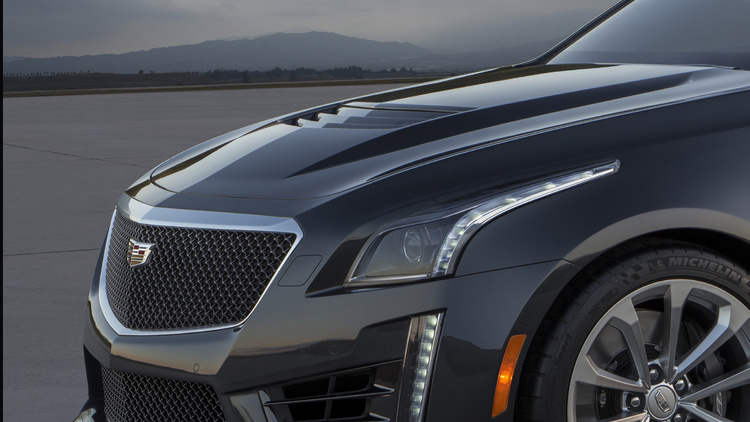 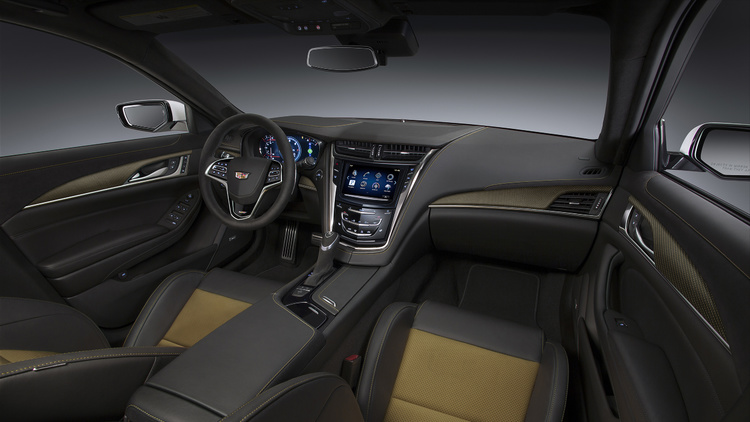 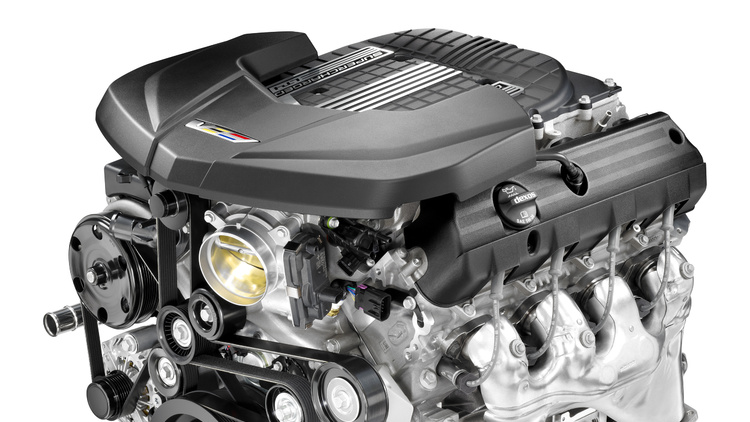