Americans often times don’t understand the value of a good car, simply because it doesn’t have a “V8 Motor” or have seating for forty. We’re getting better, as small cars are becoming quite common and people are more interested in diesels and alternative fuel choices than ever. However, mention the idea of a three-cylinder car to the average American and they’ll cough their hotdog right into your face as they laugh at it.

BMW is currently making the 318i version of the LCI F30 3 Series. The 318i is powered by a 1.5 liter three-cylinder turbocharged engine, the very same engine used in the MINI Cooper and BMW i8. Though it’s obviously tuned quite a bit for i8 duty, it’s still essentially the same engine. The United States market won’t be getting the 318i, only the 320i, which uses a 2.0 liter turbocharged four-cylinder. 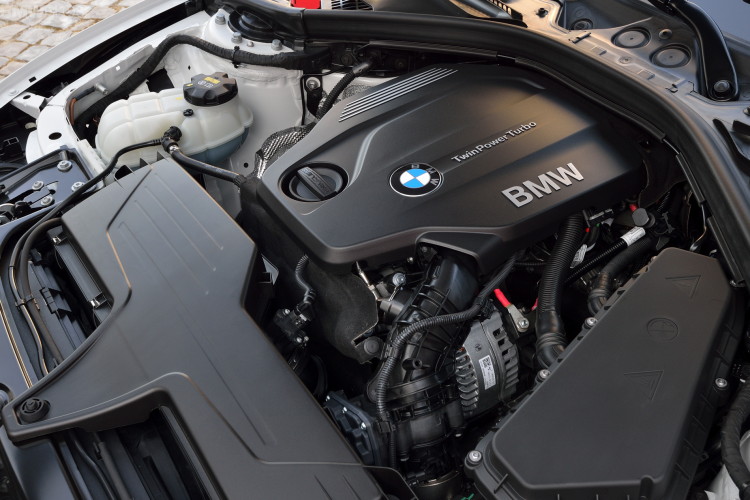 Now, the 320i makes 184 hp and the 318i makes 136 hp. That’s quite a big difference, admittedly. But the difference in fuel economy is also massive. BMW’s 1.5 liter three-pot is one of the most efficient engines on the market and, despite how low the horsepower figure might look, isn’t that slow either. The 318i can move. It’s not as fast as the 320i, but it’s not too far off. Plus it makes a killer noise, seriously, and gets absolutely superb fuel economy. The cost of the 318i would also be less than the 320i, so it would make an excellent entry level 3 Series. It’s also considerably lighter than the 2.0 liter engine, making the nose lighter which in turn makes the steering and turn-in better and more nimble. So a 3er with a three-banger under the hood would actually be fun to drive as well.

Now, if BMW were to sell the 318i here, it could cause some issues. Firstly, it would be a tough sell. Americans are famous for not liking the entry level model of anything, we always go for the middle-class model if we can’t afford the top shelf model. This is simply so we don’t look cheap. That’s why there are more 328is roaming the streets than 320is, despite the 320i being considerably cheaper. So if the 318i went on sale, the 320i would probably start so sell more, but the 318i would just rot on dealer lots. So to bolster 318i sales, BMW would probably have to stop selling the 320i here. 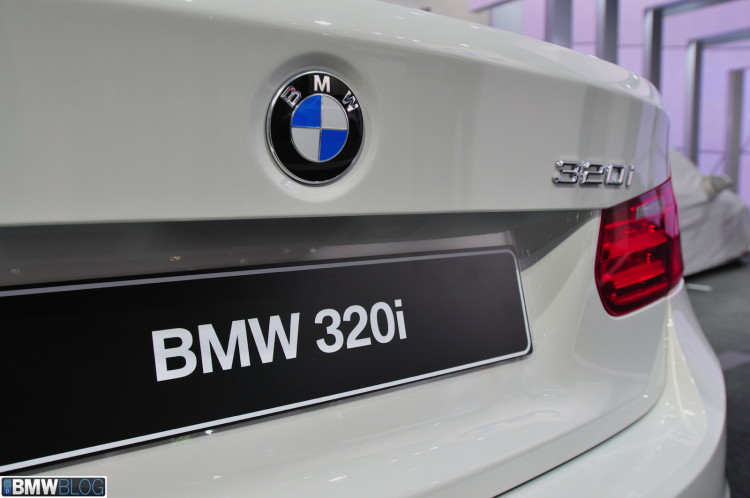 Also, Americans don’t like small engines. It’s taken a few years for people to get used to the idea of four-cylinder performance cars. For us ‘Mercians, there’s usually no replacement for displacement. So for a premium company like BMW to offer an engine that doesn’t even displace the same amount as a common carton of milk would seem ludicrous to the American market. The 318i would most certainly be a tough sell in the ‘States, but if BMW could pull it off, it would be worth it.

We need cars like the 318i in America. Plucky, small, fuel efficient cars that are fun to drive are offered everywhere else in the world, but are seldom brought here. We need a bit of a car revolution in the U.S., a change in perspective, and I think that the 318i, with its exceptional little three-cylinder, is just the car to do it.