BMW entered the world of cars in 1929 and quickly became known as one of the best manufacturers of luxury motorvehicles. Some of its most notable early cars were the roadsters, exciting and attractive roofless toys that tore up the European roads and racetracks.

The film begins with the first BMW Roadsters, the 315/1 and 319/1 to the amazing 328, and after a quick look at the post war beauty that was the 507 as well as leaping forward in time to the latest generation of roadsters, the Z series, such as BMW Z1, Z3, Z4 and Z8. 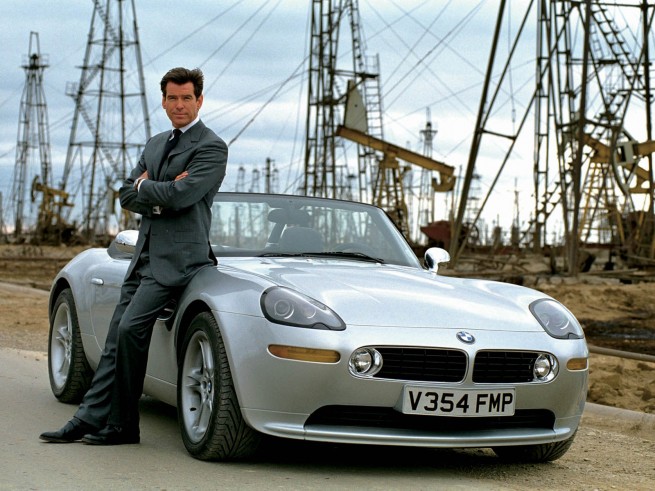