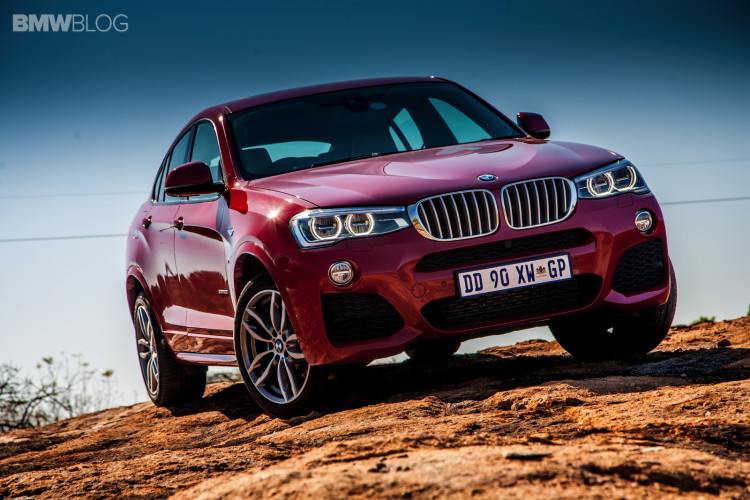 A new photo gallery of the BMW X4 xDrive35i gives us a closer look at BMW’s second Sports Activity Coupe. Sporting the dynamic M Sport Package and the equally striking Melbourne Red color, the highest offering in the X4 line-up showcases the beautiful design lines created by the magicians under the direction of Karim Habib and Adrian Van Hooydonk. 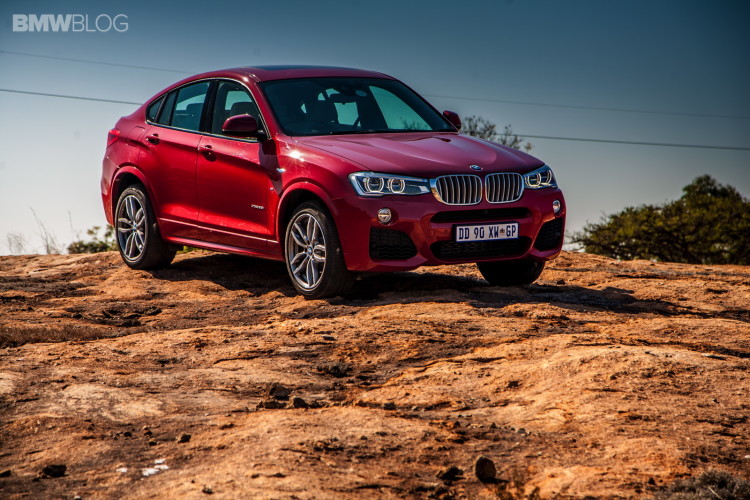 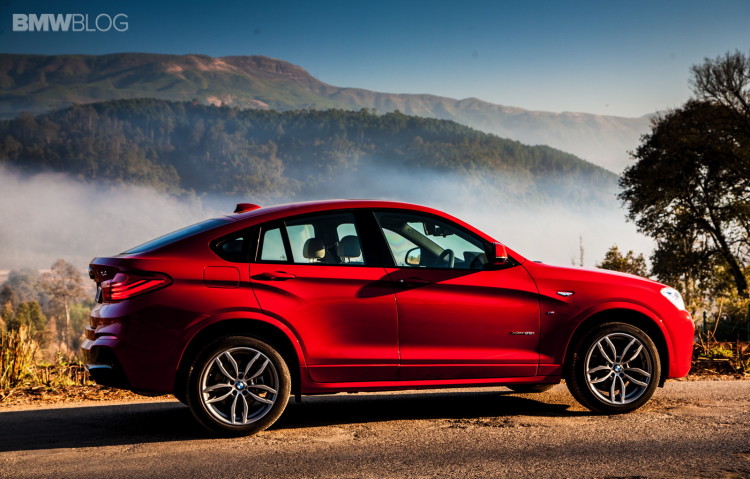 Back in May, we had the chance to sample the high-end X4 on beautiful, curvy roads around Bilbao, Spain.