After 40 Years, 3 Series Shows No Signs Of Slowing Down

Home » After 40 Years, 3 Series Shows No Signs Of Slowing Down 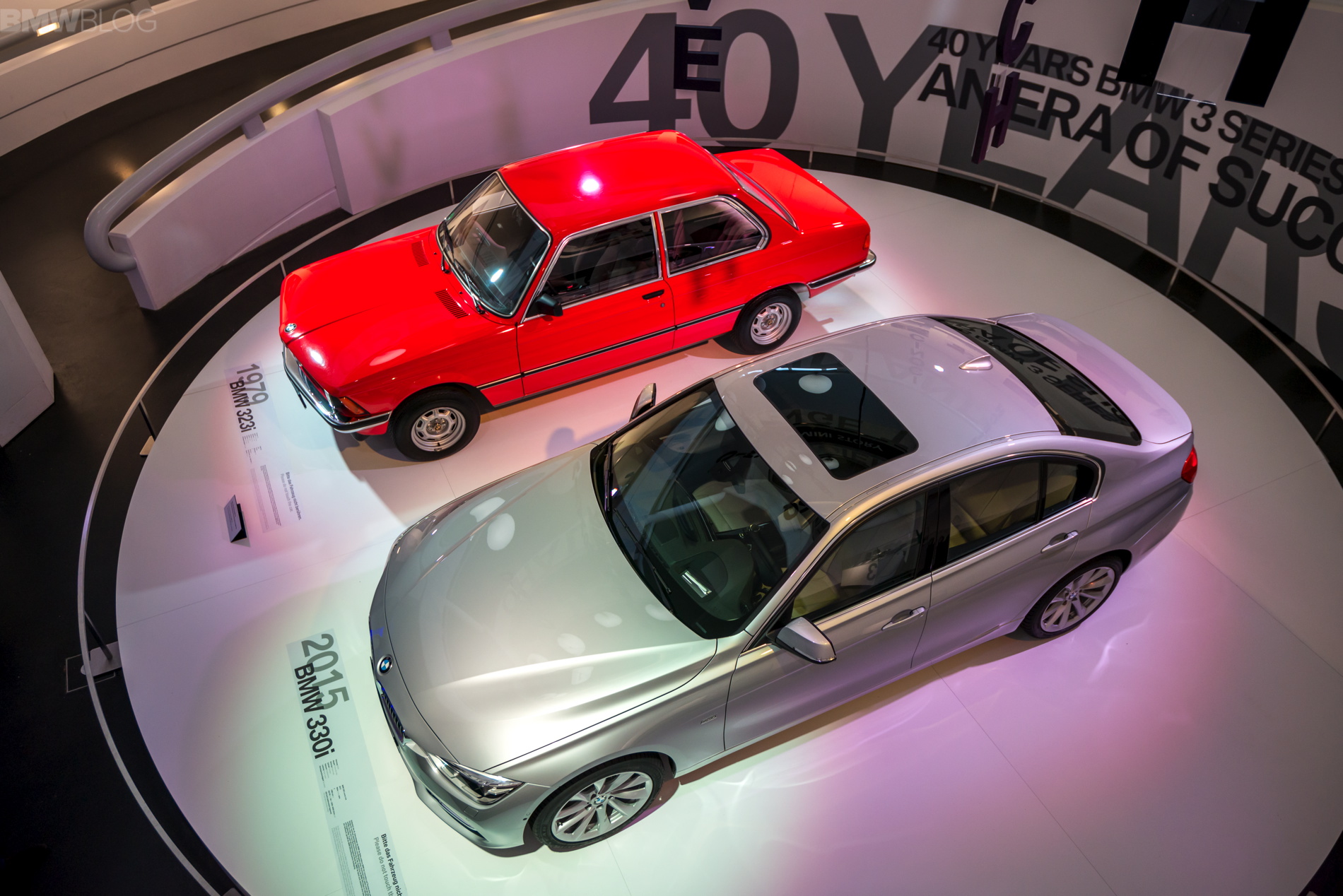 If you haven’t been paying attention to automotive news lately, the BMW 3 Series turns 40 this year, as it debuted in 1975. That’s a very long time for one line of cars it’s one of the longest running automotive nameplates in history. That’s a tremendous accomplishment, and one BMW is, and should be, very proud of.

It takes exceptional dedication to create a specific car for 40 years and each and every year evolve it, yet keep the same core values that made the previous generations so beloved. The values of the 3 Series are as followed; great handling, comfortable interiors and great engines. 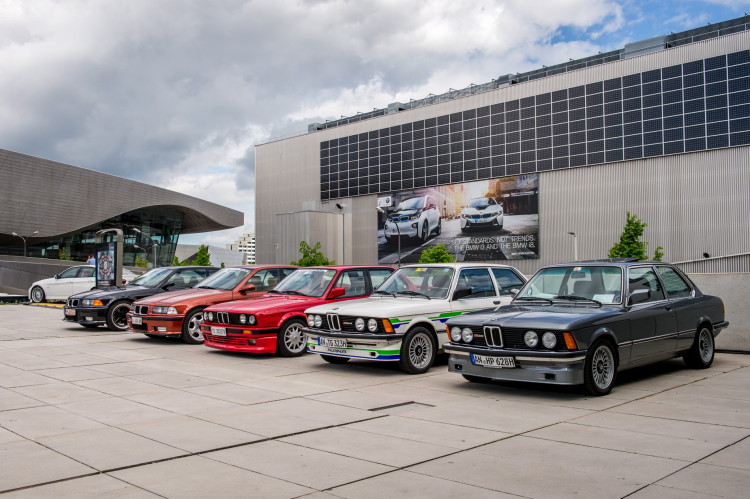 Standard 3 Series’ engines have always been, in my eyes, overlooked by the M3’s. When people think of great BMW engines, M cars are always the go-to engines. It makes sense, as they are the highest performing of the BMW engines. But people seem to forget the beautifully fast-revving, ear-tingling, creamy smooth and bulletproof engines that have graced standard 3 Series cars for 40 years. Both four and six-cylinder engines have been used and they have been carbureted, fuel-injected and, now, even direct-injected. They have been naturally aspirated, turbocharged and even twin-turbocharged. There have been diesel 3ers and even hybrid ones. There have been a variety of different kinds powertrains to drive the 3 Series BMW yet they all employ the same aforementioned core principles. 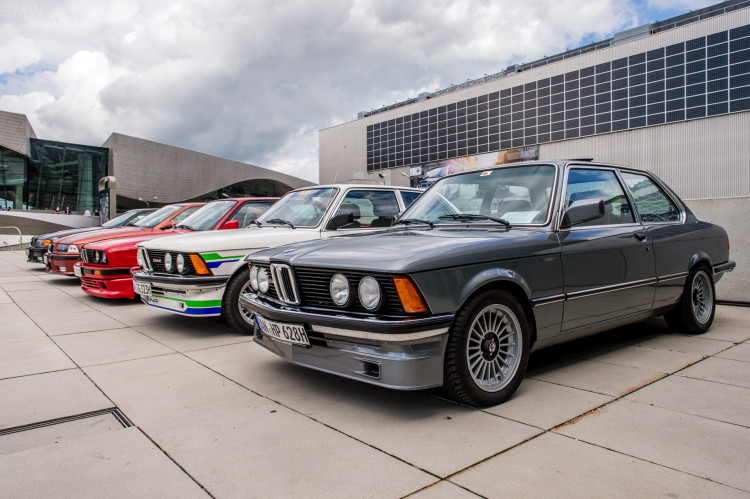 That’s an admirable feat of engineering, to be able to constantly keep a model’s powertrains as advanced as possible but still maintain the characteristics that people know and love. BMW has made its mark by making inline 3 Series engines almost half a century ago and they’re still revered today. There’s just something wonderful about the sound and feel of a buttery-smooth BMW I6. They rev so cleanly from idle, making a metallic scream as they near redline, doing so with a turbine-like smoothness few other engines have. And it doesn’t matter which you drive, from any year or variant, they all display those beckoning characteristics. 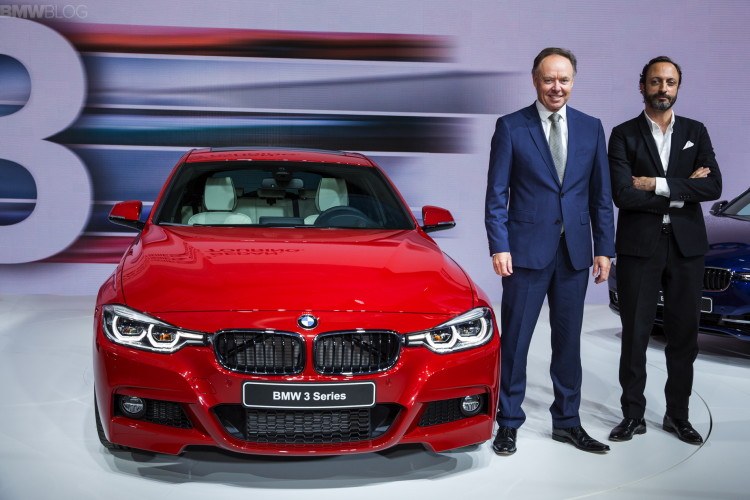 Many people disapprove of BMW’s ditching of the naturally-aspirated I6 in the most recent F30 3 Series, having it replaced with a turbo four-cylinder. However, many people fail to realize just how good BMW’s four-cylinder engines are. BMW made its bones on four-cylinder long before the I6 became its staple. Hell, BMW’s headquarters in Munich is in the shape of four cylinders, to signify the importance of such engines to the brand. So despite the F30 328i, and upcoming 330i, switching to four cylinders, the 3 Series is no less traditional than anyone may think. It’s actually almost poetic, that after all of these years, BMW is going back to the four-cylinder engine as its bread and butter engine. Albeit with turbochargers, this time. 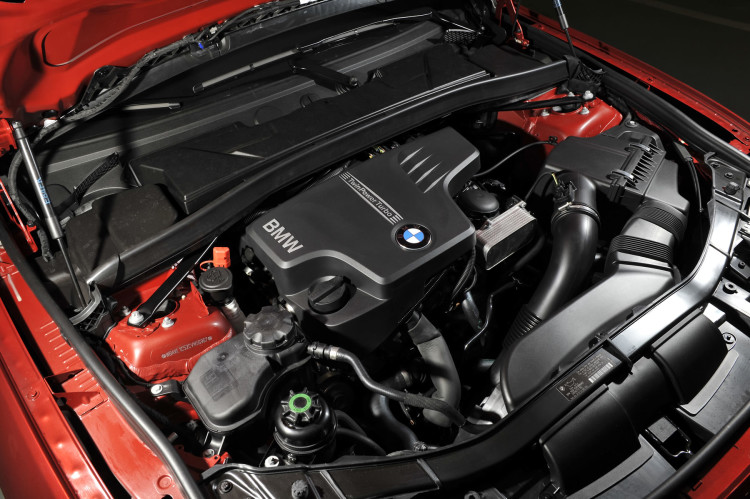 Many are also upset by the future plug-in hybridization of the 3 Series, claiming it not to be what BMW should focus on. However, BMW has been focusing on future technologies since since the 3er’s inception, and at the moment hybrid technology is the future. The 3 Series will always push the boundaries of the segment and compete in the current times with technology that looks to the future.

The 3 Series has been paving the way for its segment for 40 years now, and its powertrains have always been at the forefront of that. No matter what kind of engine powers a 3 Series, you can count on it to be powerful, efficient, smooth, reliable and class-leading. BMW has been doing it for 40 years and, with the upcoming 330i, 340i and 330e plug-in hybrid, it shows no evidence of slowing down.