One of the absolute most iconic designs to ever grace the automobile is BMW’s twin kidney grille. People who don’t even know much about cars would know a BMW just by looking at the grille. Very few automakers have grilles so famous, with Jeep and maybe Aston Martin having the only other truly famous grilles I can think of.

The front grille is an important part of car design, as it’s the face of the car. It also, usually, houses the emblem or sits directly underneath. The grille is always heavily incorporated into the design and is one of the first things seen on a car, so it must be important. BMW’s famous kidney grilles are such a special item, because even without the emblem, people can still identify a BMW by just those two grilles. 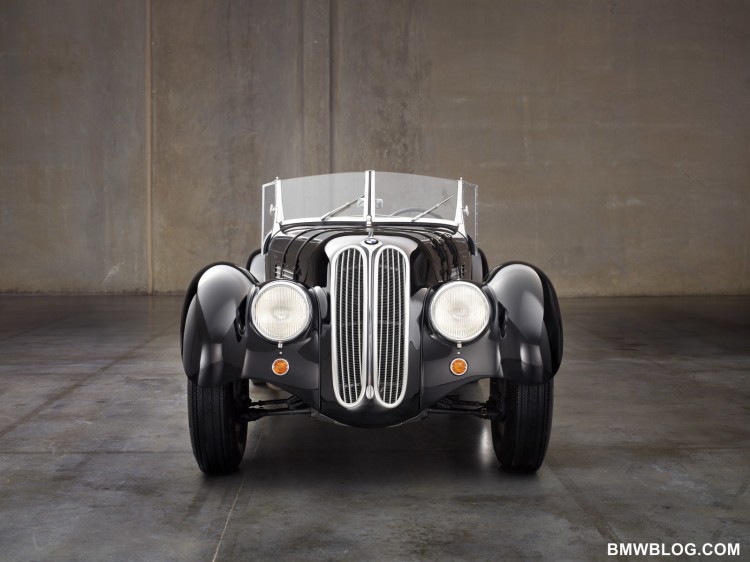 Being one of the first applications of the iconic kidney grille, and using a nameplate still in existence today, the original 328 deserves a spot on this list. With the almost nosferatu-like kidney grilles, spanning from the entire front end, vertically, the 328 is the very definition of kidney grille. 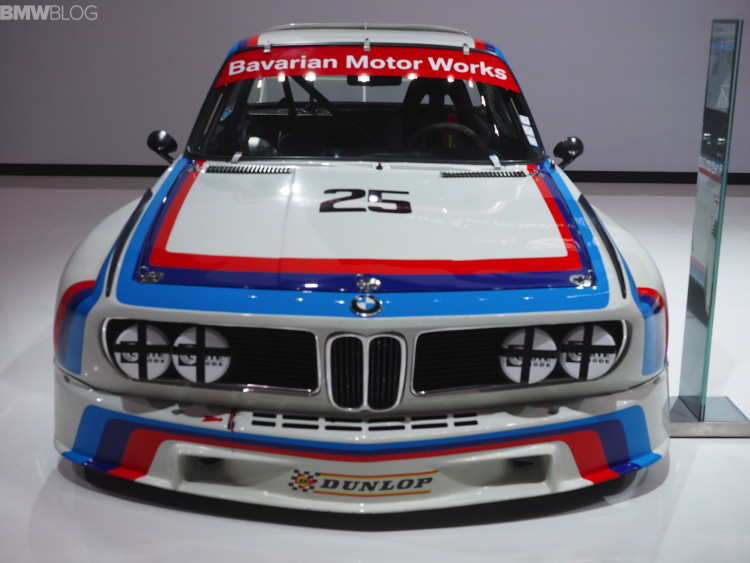 The original CSL is easily one of the most beloved of all BMWs, and the design is a large reason why. The kidney grilles lend themselves so well to the front-end design of the 3.0 CSL. They’re tall and narrow and tilt forward with the shark-like nose of the car. The kidney grille on the CSL perfectly matches the style of the era, and is easily identifiable with the car. 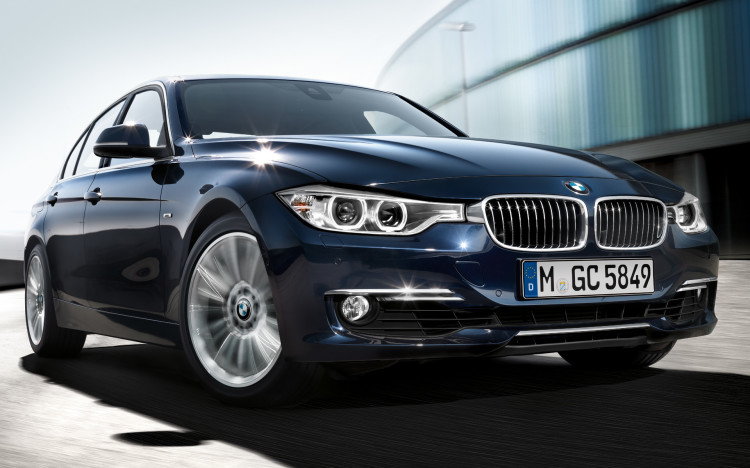 This pick is a bit controversial, as many fans aren’t pleased with the F30’s introduction of merging the grilles with the headlights. However, I do find the look to be growing on me, especially on cars like the X5 and X6. The reason I chose the F30 3 Series, though, is because it’s the inception of the new design language. Most bimmers from here on out will have this design cue, like it or not. So because of it’s bold new direction, it deserves a spot on the list.

We’ve discussed the 507 on here many times. We also know that the 507 is one of the most beautiful BMWs ever made. It’s also one of the only cars with a mustache. Those two kidney grilles look just like a ‘50s mustache and that gives it so much character. The car is from the ‘50s and has the mustache to match. What says timeless classic more than mustaches? 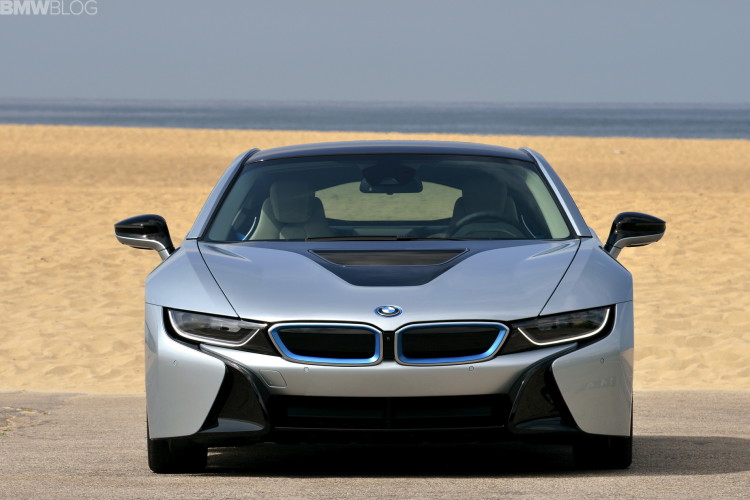 While at first glance, the i8’s kidney grille may not look all that different than any other BMW. But look a bit closer and you’ll see striking similarities to it’s second place brother, the 507. Both cars feature kidney grilles which are low and wide, acting like mustaches. The i8’s is obviously blue, but there are definitely some similarities, which is high praise indeed. But the main reason for the first place finish for the i8 is philosophical. The i8 is the most technologically advanced and by far most modern BMW ever created. Yet it still wears a kidney grill similar to a car almost a century older than it. The iconic design is still there and looks as modern as ever. That’s tough to do, to keep a design for almost 100 years and, year in and year out, make it modern on each and every car. But to have one of the most futuristic cars in history share a similar grill to one of the most classic, and still have it feel new, is nothing short of incredible. So the i8 takes the crown and brings home the prom queen.