Should I tune or modify my BMW?

Home » Tuning » Should I tune or modify my BMW? 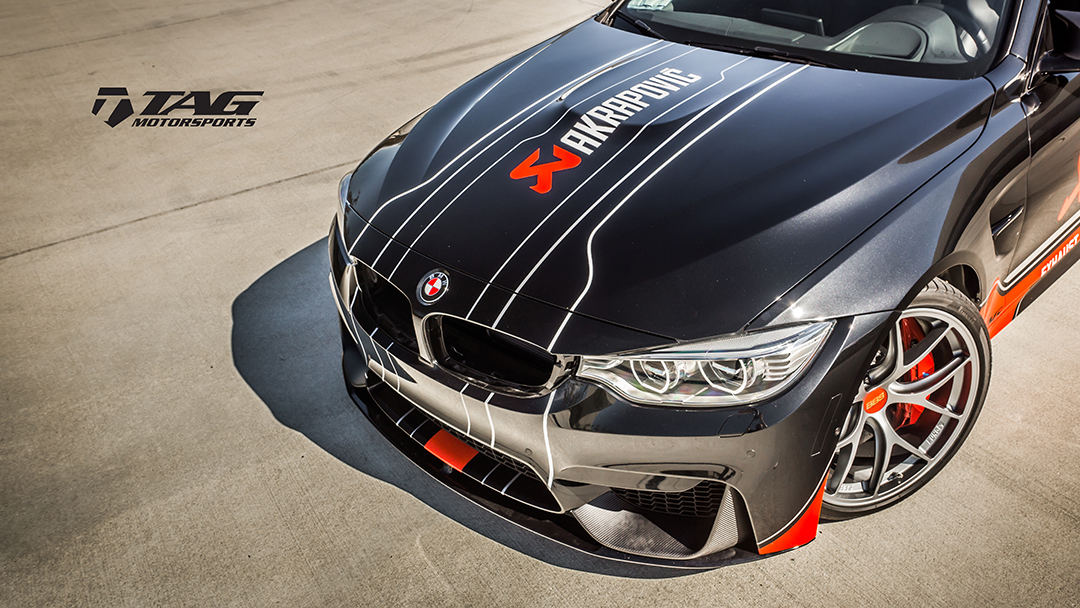 There’s a very large culture of car enthusiasts in America that tune and customize their cars. Customization isn’t exclusively American, obviously, but I feel as if Americans are the most fanatical about it. People tune, upgrade and modify anything and everything. From old hot rods to modern hypercars, people will put their own personal stamp on whatever car they can afford. Certain brands also have their own cult following of people who like to do specific modifications. Volkswagens are most notorious for having a massive community of enthusiasts who do any number of wild customizations. BMWs are also often worked to fit enthusiast’s needs. 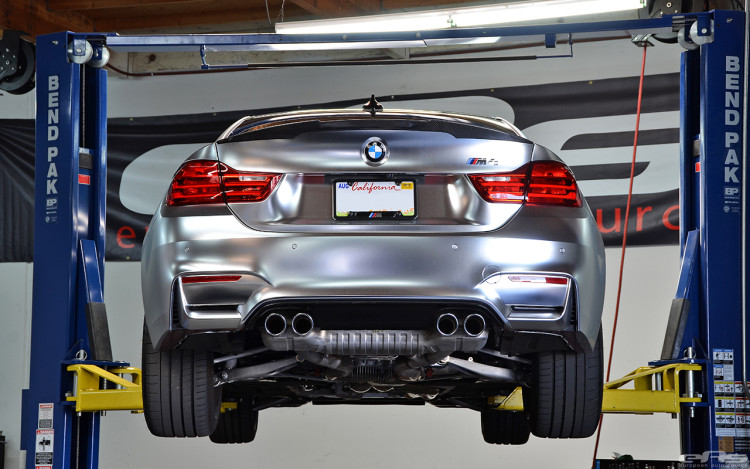 It seems as though the car enthusiast world is torn into two parts about this kind of customization, though, with not many people falling in the middle. It seems as if you either love tuning, or hate it. BMW’s are hotbeds for this kind of discussion, because the nature of the cars in their stock forms seem to be against tuning or customization. Reason being is that BMWs are very precise machines and are fine tuned to near perfection from the factory. So modifications almost always seem to make them worse.

Of course, there are tuning companies who can make more power, more efficiency and maybe even an improved driving experience. However, often times, it isn’t professional tuners who are doing the work to BMWs. It’s usually some average joe in his garage putting on new intakes and exhausts under shoddy lighting and the faint buzz of a few beers. So the expertise and craftsmanship of the stock car are somewhat gone by the wayside. Not that there’s anything wrong with working on cars yourself, tinkering with cars is how people learn. But does adding a new intake and exhaust, installing an ECU tune and slamming the suspension really improve the car? 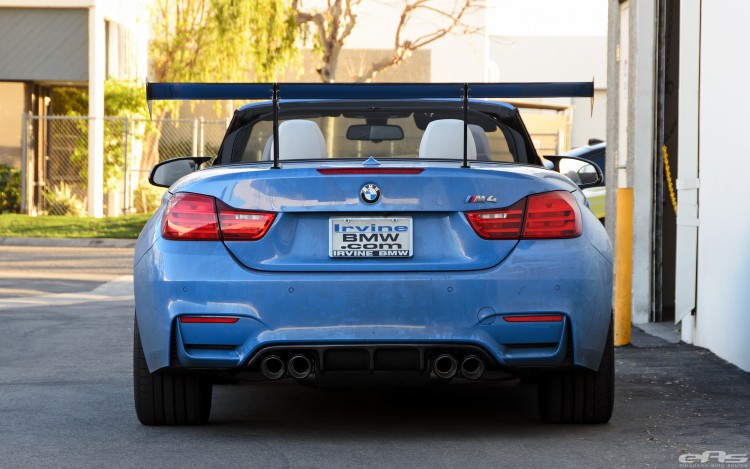 The short answer; it depends, but usually not. If it’s on a newer car, modifications tend to be a bad idea. Regardless of how well the tunes and modifications have been done and/or how well it performs, any warranty that came with the Bimmer could be in jeopardy. Unless the BMW is tuned by a company like Dinan, who provides warranties on their own work. This is something serious to consider when working on a very new vehicle, especially when adding a lot of power, or something that can severely damage the car if not done properly. 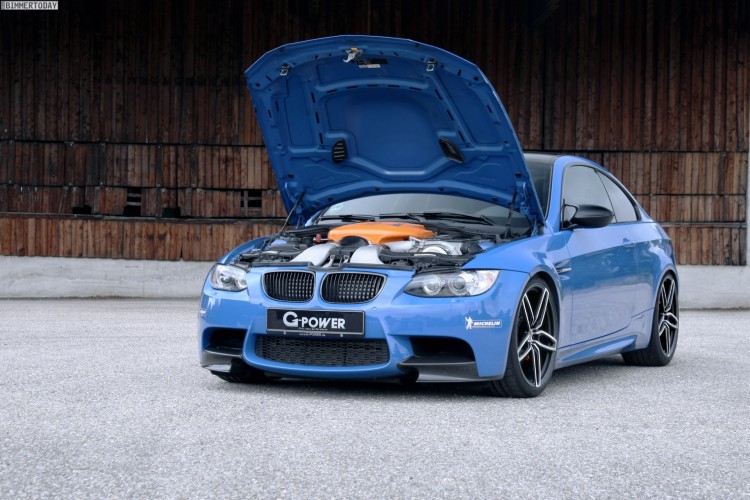 Another issue for much newer cars is resale value. If your newish BMW is still worth a decent chunk of change, it’s value will plummet once modifications are done. This happens for one simple reason; people don’t want your mods. I hear car guys all the time talk about how their specific car is worth more than average because of the work done. The fact of the matter is, it doesn’t matter how much money the parts you added are worth, the car’s value most likely decreases because a large percentage of the public doesn’t want the car the way you do. You may like the way the car looks/drives/sounds with all of the engine tunes and suspension mods, but that doesn’t mean Joe Schmoe does, and he’s the one buying the car next. 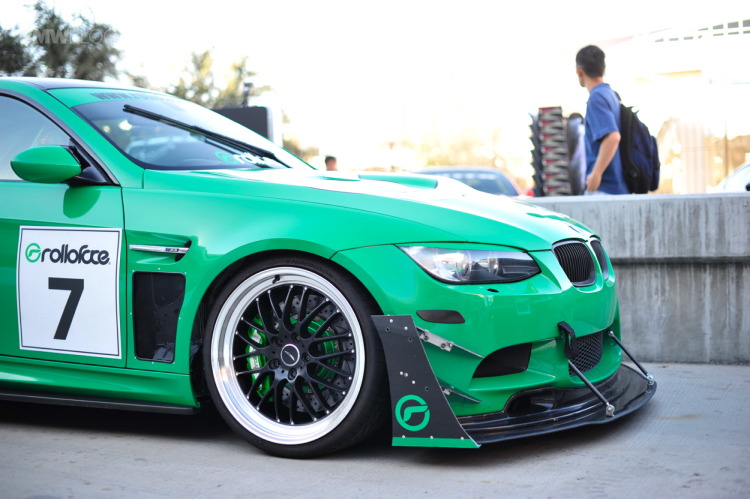 If the car is something quite a bit older, like an E46 for example, it’s not a big deal to tune or modify, because the value of the car is already pretty low and there’s no warranty. At that point, the only real pitfalls are bastardizing a perfectly good car, and trying to find someone who wants to buy a car with your specific tastes when you’re done with it. Finding a second buyer isn’t as difficult when you’re dealing with cheap cars. At low price points, as long as the car doesn’t look or seem absurd, someone will buy it. So just don’t ruin it. It’s always annoying to see someone take a perfectly good E46, put cheap purple tint, a crappy muffler, and a PepBoy’s intake on it, then slam it to the ground on silly wheels. It makes what was once a perfectly designed car a colossal monstrosity. 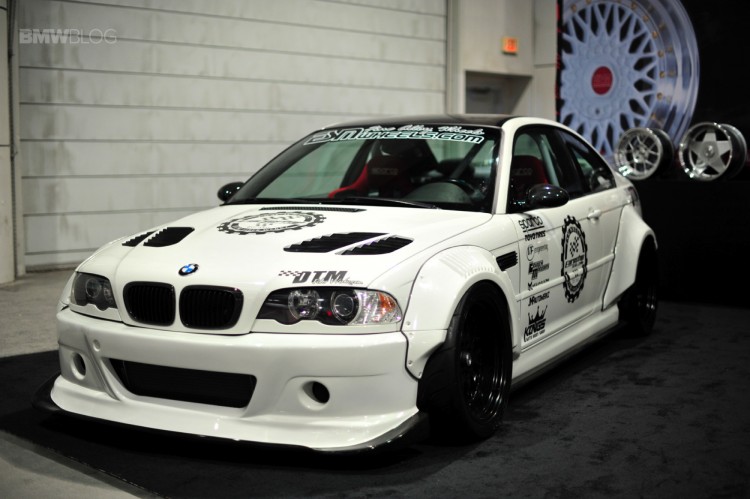 However, there are some upsides to tuning. If it is an older car, there isn’t much need to retain resale value, as there wasn’t much to begin. So now you can have a car that suits your specific tastes without hurting your investment, because there isn’t much invested in the first place. If it’s a newer car, and the tune was done by a reputable company like Dinan, the car might actually go up in value because of the famous name associated with the tune. Dinan BMWs are rare to find, so when enthusiasts find them, they may be willing to pay a little bit more to have that Dinan tune.

Basically, it comes down to this; tuning a car is fine so long as the core design of the car is intact. Slight modifications, if done properly and by professionals, won’t hurt the value too much or ruin the car. Otherwise, you’re only hurting your wallet and the car. And if you put an “Illest” sticker anywhere on a BMW, it automatically loses 90 percent of its value.