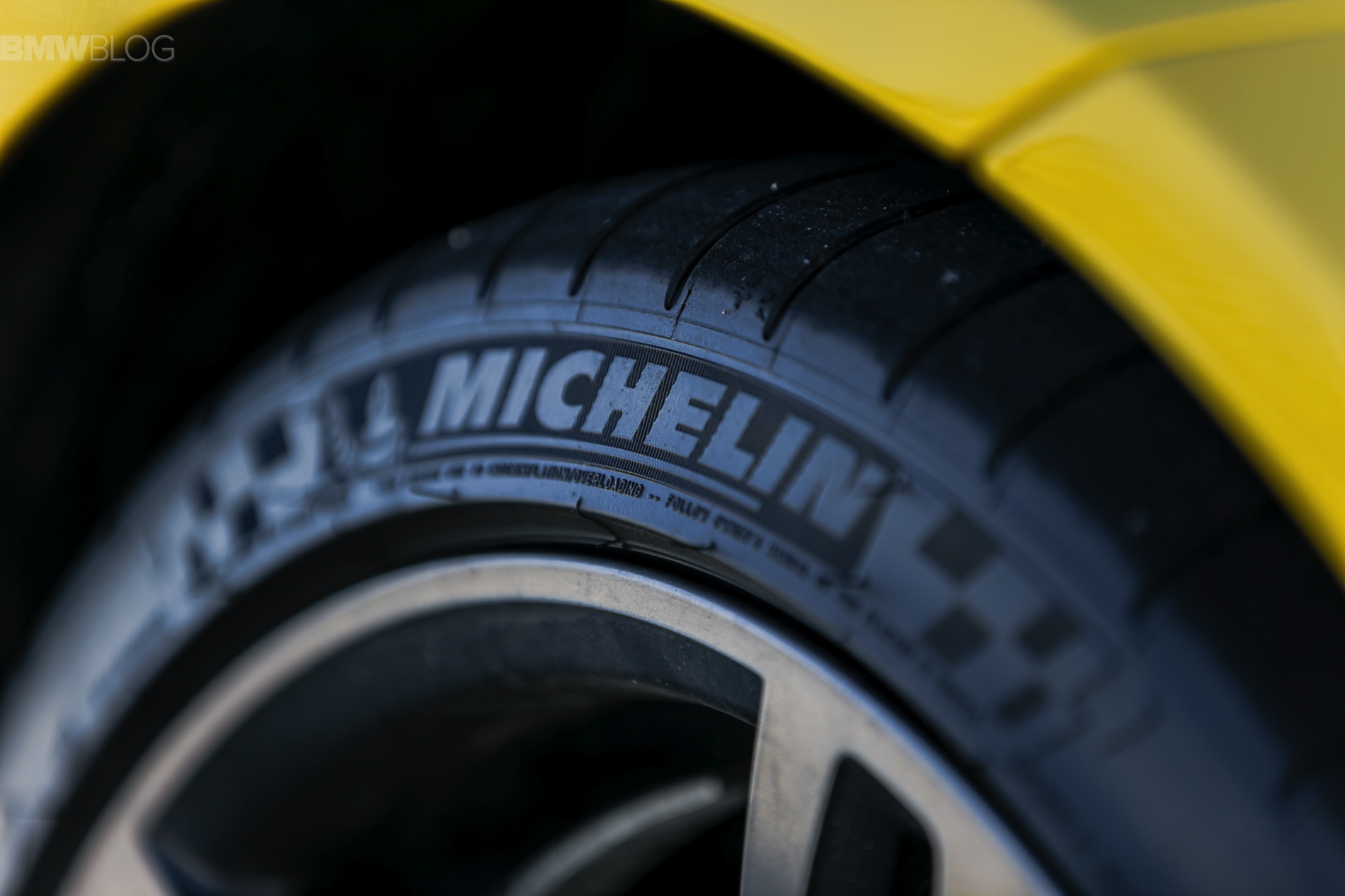 Full Disclosure: I am a Michelin brand ambassador and have been provided products and training. I purchased these tires on my own and my opinions in this review are 100% genuine.

Five years ago Michelin unveiled the Pilot Super Sport max performance tire (referred to as the PSS) to replace the Pilot Sport (PS2) and immediately raised the benchmark for street performance tires. Michelin engineers had done their homework and produced a tire that improved upon its predecessor in every way.

The PS2 was already a really good tire, it unfortunately performed a little too much like a race tire as it didn’t last long and cost quite a bit. Michelin claimed that the PSS had improved treadwear, performed better in dry and wet conditions, had faster steering response, and they even cost less! 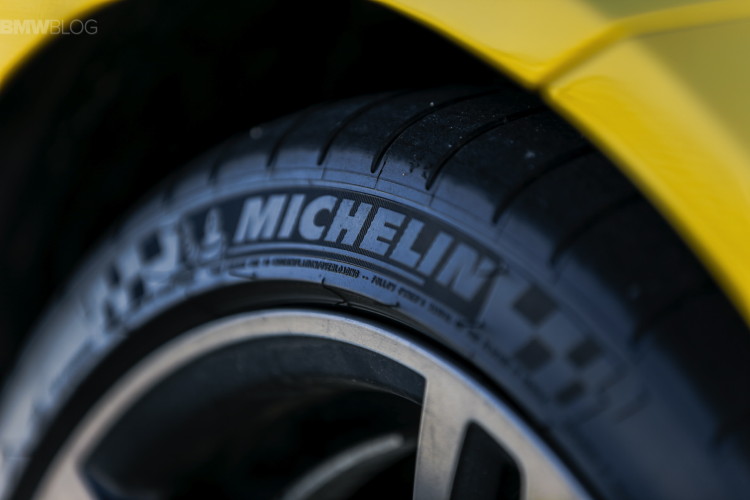 I was at one of their launch events where they set up a series of tests to show how well the tire compares to its top competitors. My friends and I were amazed by how well it performed on track as it blew away the competition. Two months later I purchased a set of Pilot Super Sports for my 2002 BMW E46 M3. The front was outfitted with 245/35/19 and the rear got a meaty 275/30/19. 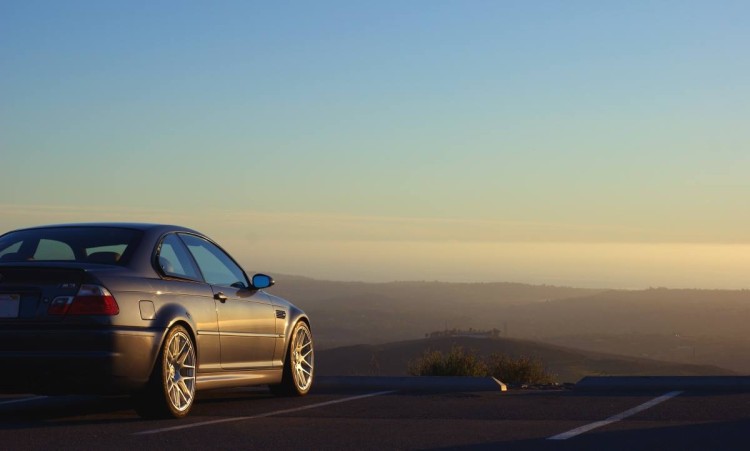 The tires coming off of the car was a worn set of Continentals, thus when I got out on the new Michelins, the car felt fantastic. The precision was just amazing! Wherever I wanted to place the car, I could. If I had asked too much from the tire, it fell away at a progressive rate and was predictable. That was over 22,000 miles ago and I am still driving on them!

Now before you go and think I have been babying my M3, let me tell you I have many autocross runs, a few track sessions, and some really good days on back-country roads. I will let you know that I am a driving instructor and pride myself in driving clean, fast lines. I am not a drifter, and I know how to minimize outer-shoulder killing understeer.

I also check my tire pressures religiously: before and after autocross runs and track sessions, the first of every month, and before every road trip. I adjust them throughout an autocross day to keep my pressures consistent and will even take tire temperatures when I am at the track. This helps me dial in exactly how to set up my car and driving style. 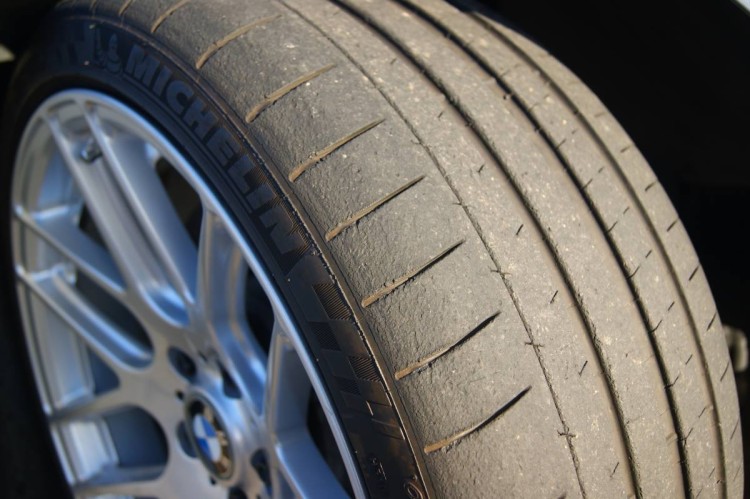 The last key to helping with treadwear is that I make sure I am running enough negative camber in the front. BMWs love negative camber! Some come with an alignment pin that can be removed to slightly increase negative camber, or you can purchase a set of camber plates to more easily dial in your suspension. Negative camber is a must if you want to drive your car as intended without over-heating the outside-shoulder of the front tires.

Really well! They are still a very predictable tire with good precision on turn in, they are very stable with plenty of bite during heavy braking, and still provide decent traction in the wet. The rate at which they lose traction may be a little quicker than when new, but it is still progressive, and very easy to bring back in line. The road noise is maybe a couple decibels louder, but that is expected from most tires.

At the last autocross, a fellow instructor drove my car during the morning recon laps. He has quite a bit of experience and drove a few spirited laps. When he got out of the car, he took a look at my tires and said, “That’s why… Forgot you’re on Michelin Pilot Super Sports, no wonder it drove so well!” Little did he know that they had so many miles on them and would be due to be replaced soon! 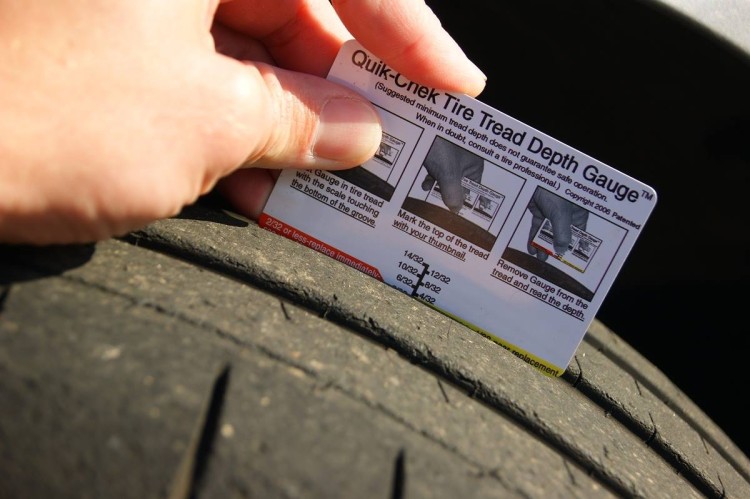 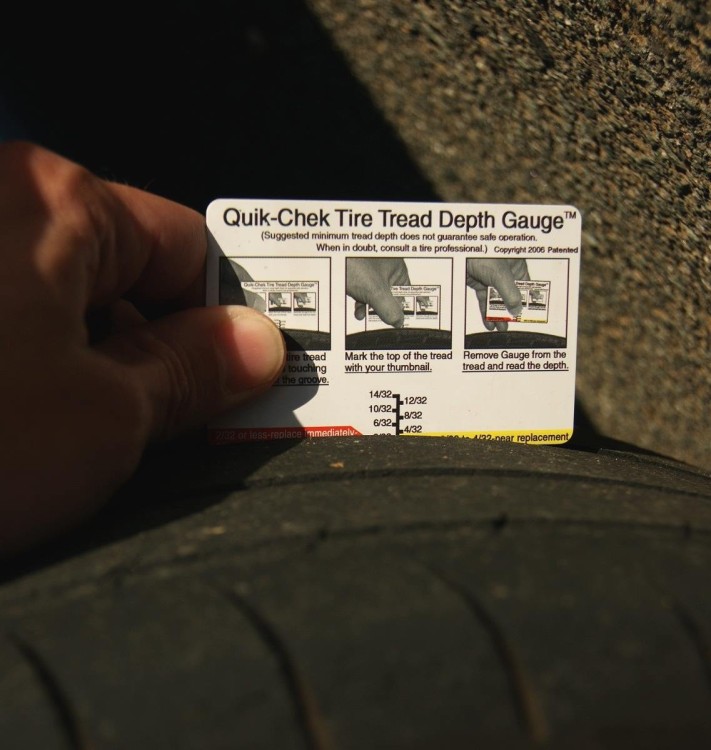 Many experienced drivers have driven my car and have mentioned how balanced, poised, and planted it has felt. Since my car is mostly stock with just a couple well chosen suspension upgrades, I can mostly chalk that up to my Pilot Super Sports.

Over the last three years, these tires have performed exactly how I want a high performance street tire to perform. Confidence inspiring on the street with the ability to lay down a fast autocross lap and can hold its own against track-specific tires at an HPDE or track event.

I have one more weekend at the track planned for these tires before I will most likely need to replace them. Based on my experience I wouldn’t hesitate to order another set. Due to this set lasting so long though, I may just have to try out the new Michelin Pilot Sport Cup 2!