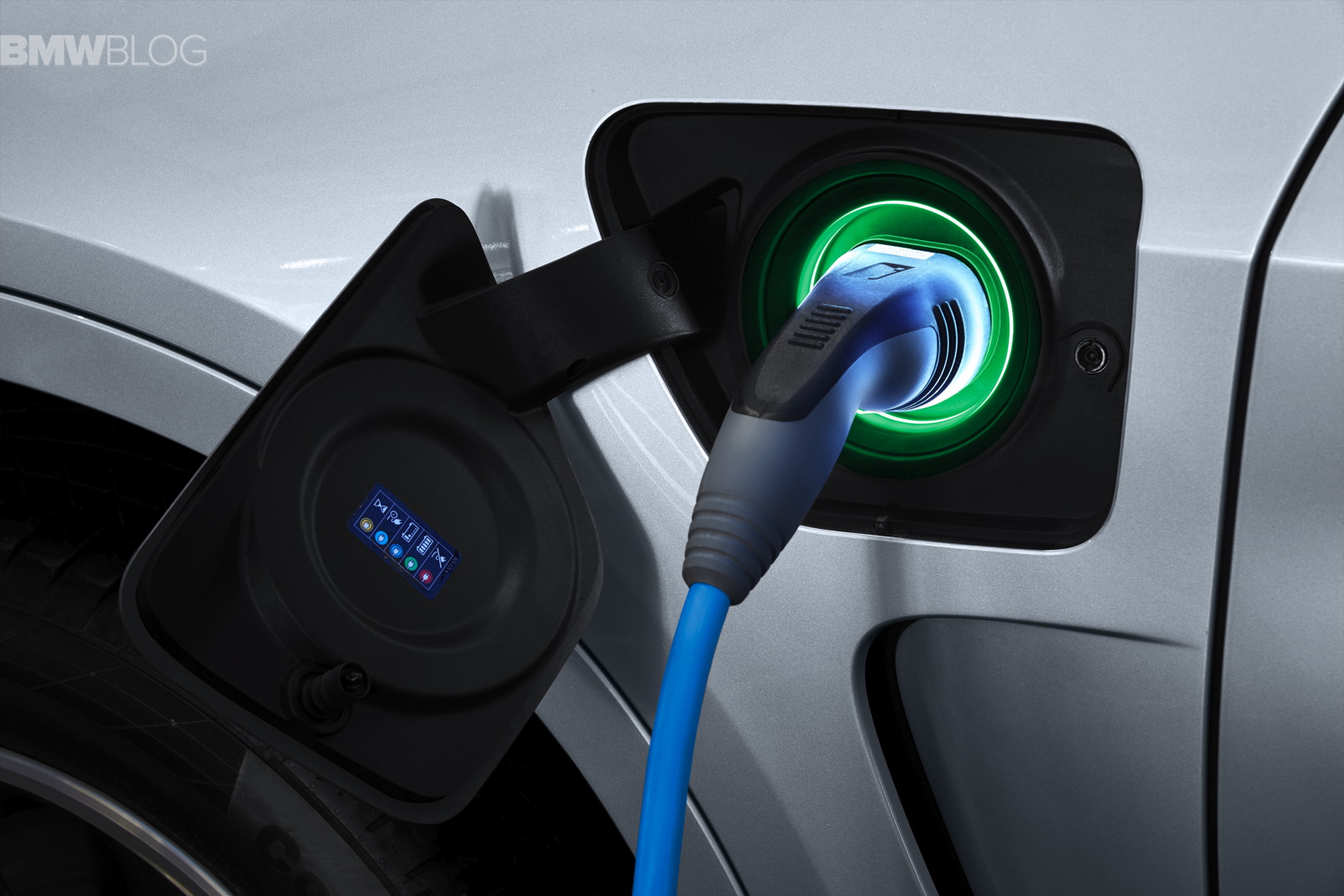 The first plug-in hybrid production car from the BMW core brand is a Sports Activity Vehicle. Permanent all-wheel drive and the BMW EfficientDynamics eDrive technology endow the BMW X5 xDrive40e with sportiness and supreme poise on the one hand and outstanding efficiency on the other.

With a total system output of 230 kW/313 hp generated by a four-cylinder petrol engine with BMW TwinPower Turbo technology and a synchronous electric motor, the BMW X5 xDrive40e achieves a combined fuel consumption of 3.4 – 3.3 liters per 100 kilometers (83.1 – 85.6 mpg imp) and a combined electricity consumption of 15.4 – 15.3 kWh over the same distance. CO2 emissions come in at 78 – 77 grams per kilometer (figures according to EU test cycle for plug-in hybrid vehicles, may vary depending on the tire format specified). 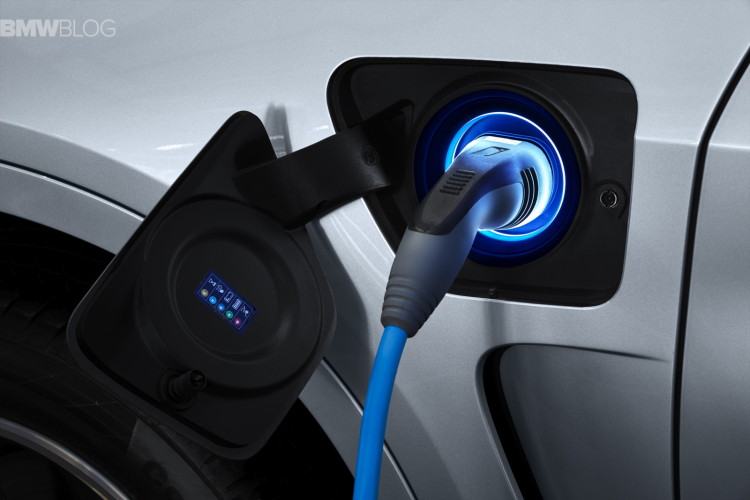 The Lithium-ion high-voltage battery has 96 cells and a capacity of 9.0 kWh. The electric motor produces 113 horsepower. This allows the luxury X5 hybrid model to deliver a remarkable performance. The car accelerates from 0-62mph (0-100km/h) in 6.8 seconds. This is accomplished thanks to a max torque of 184lb-ft available from 0 rpm from the electric motor. Top speed is electronically limited to 130mph (210mph) or 75mph (130km/h) when running on electric power.

According to Gerhard Thiel, Project Leader, the X5 hybrid can be recharged at a standard household outlet in less than four hours; he doesn’t specify if that’s a US outlet or European.