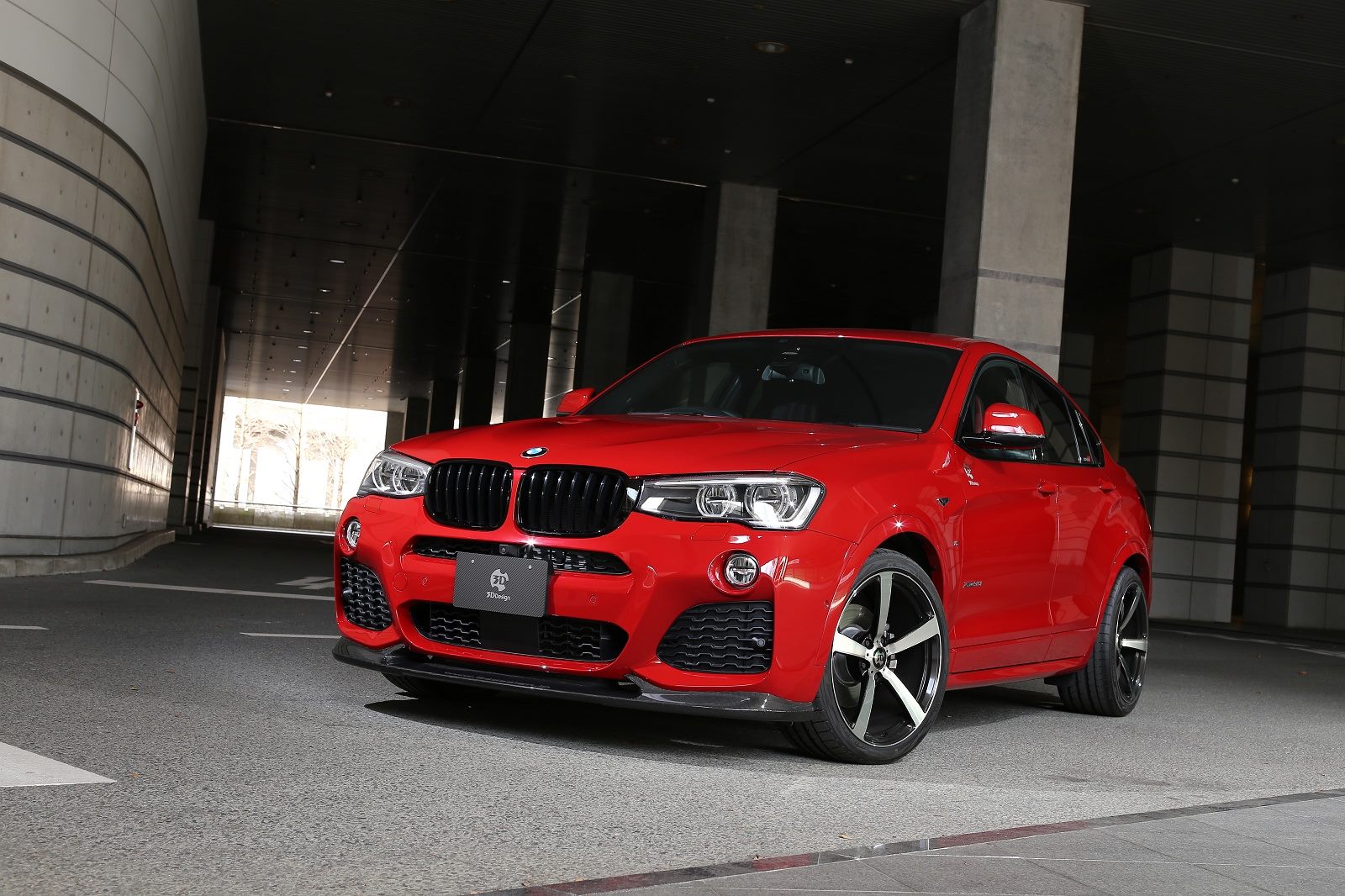 The midsize premium Sports Activity will initially get an aero package, followed by power upgrades in the future. The visual upgrades include a carbon fiber front lip spoiler, roof and trunk spoiler, a rear diffuser, along with new aftermarket wheels.

To improve the sound acoustics, the X4 SAC has its stock exhaust system replaced with a performance one featuring dual twin tailpipes. 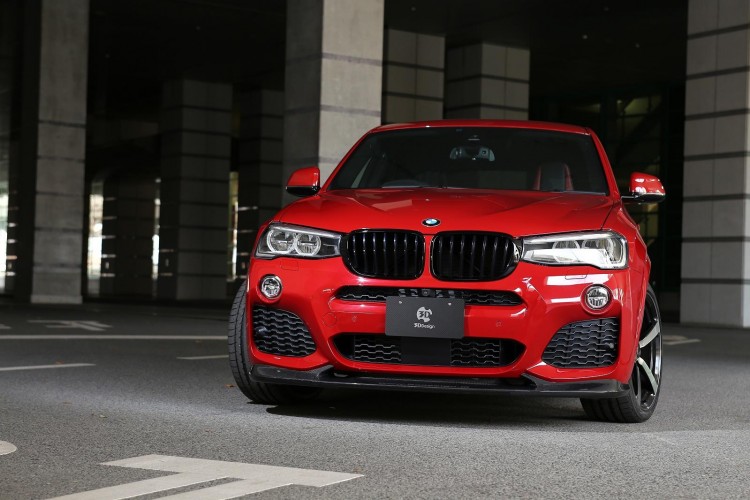 Inside, the typical 3D Design features are present, starting with the aluminum sporty pedals, carbon fiber trim and the 3D Design-branded floor mats.

The stance of the X4 has also been improved by lowering the vehicle with the 30mm 3D Design coil-over kit. 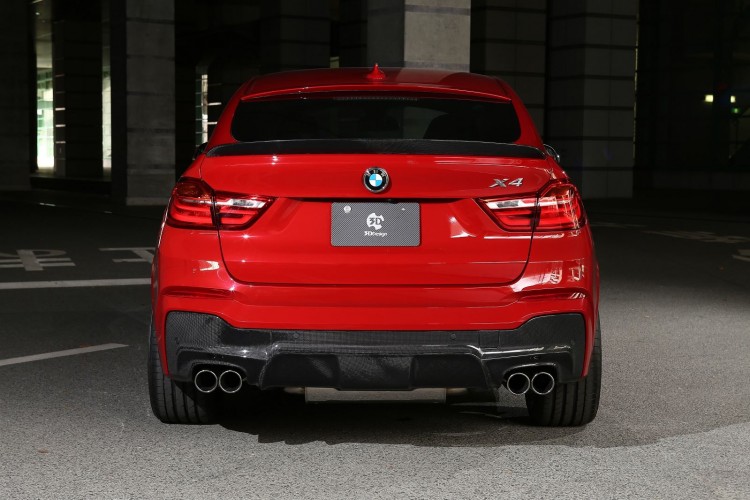 Full details on the BMW X4 tuning program can be found here. 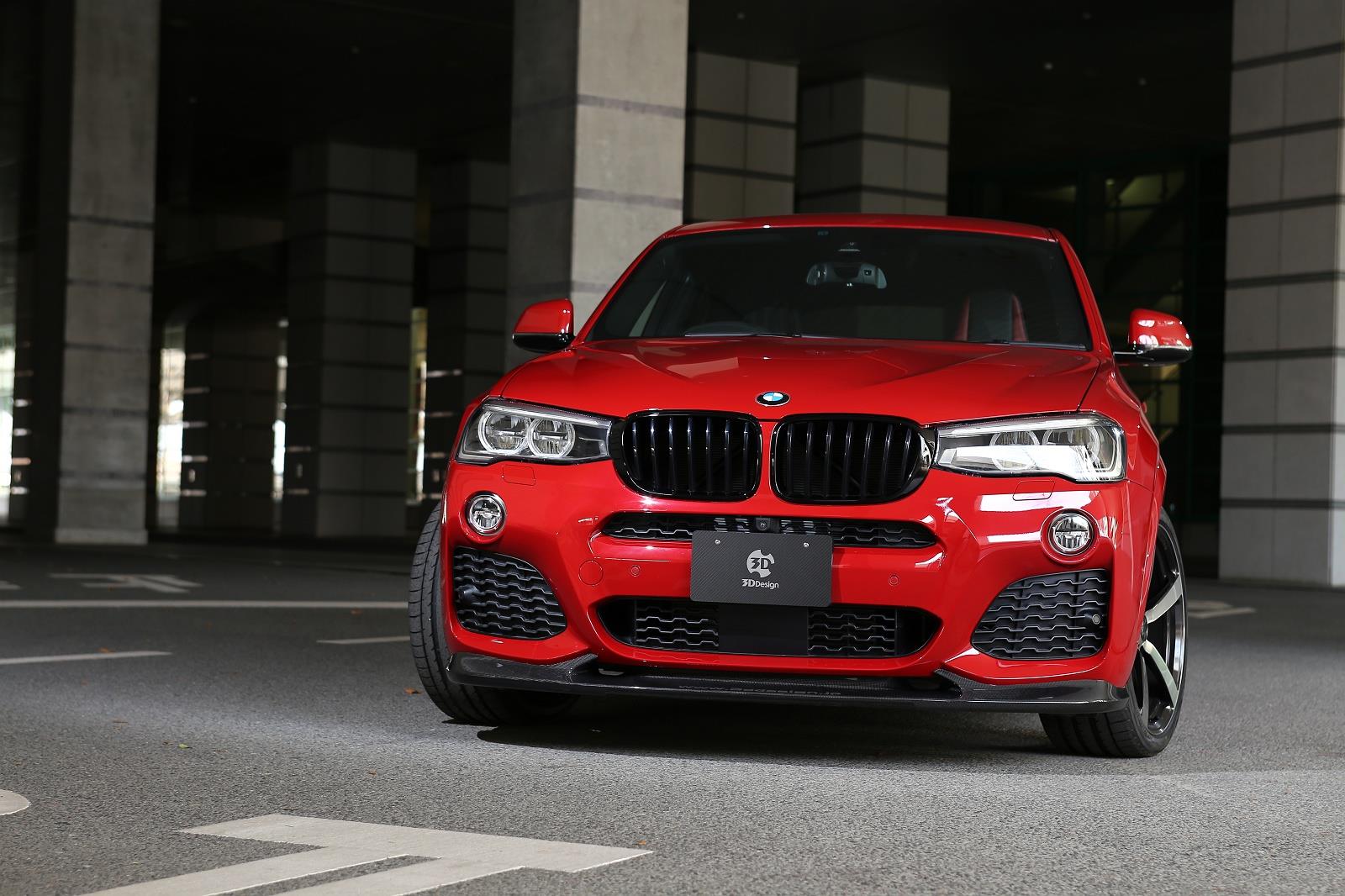 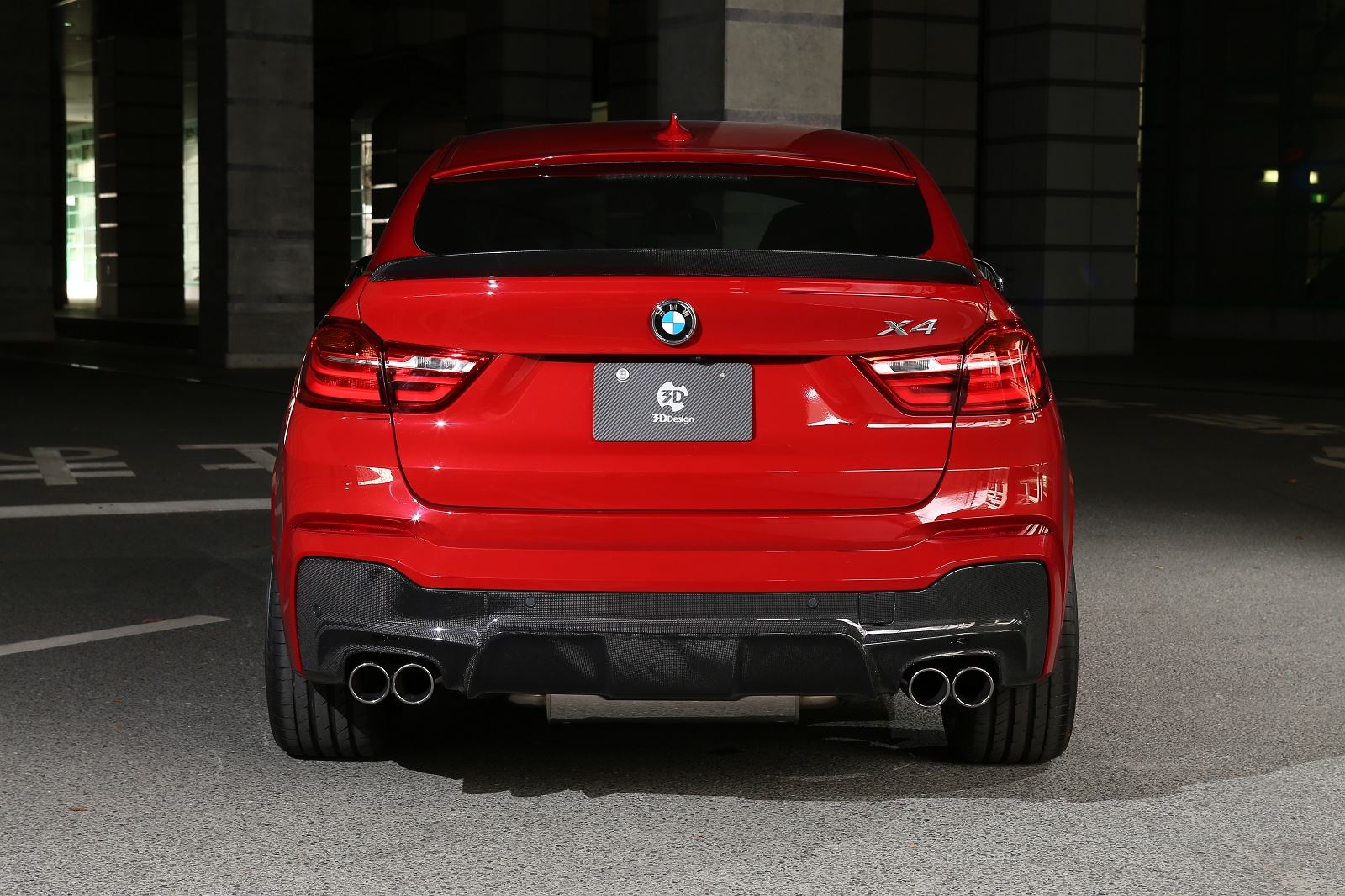 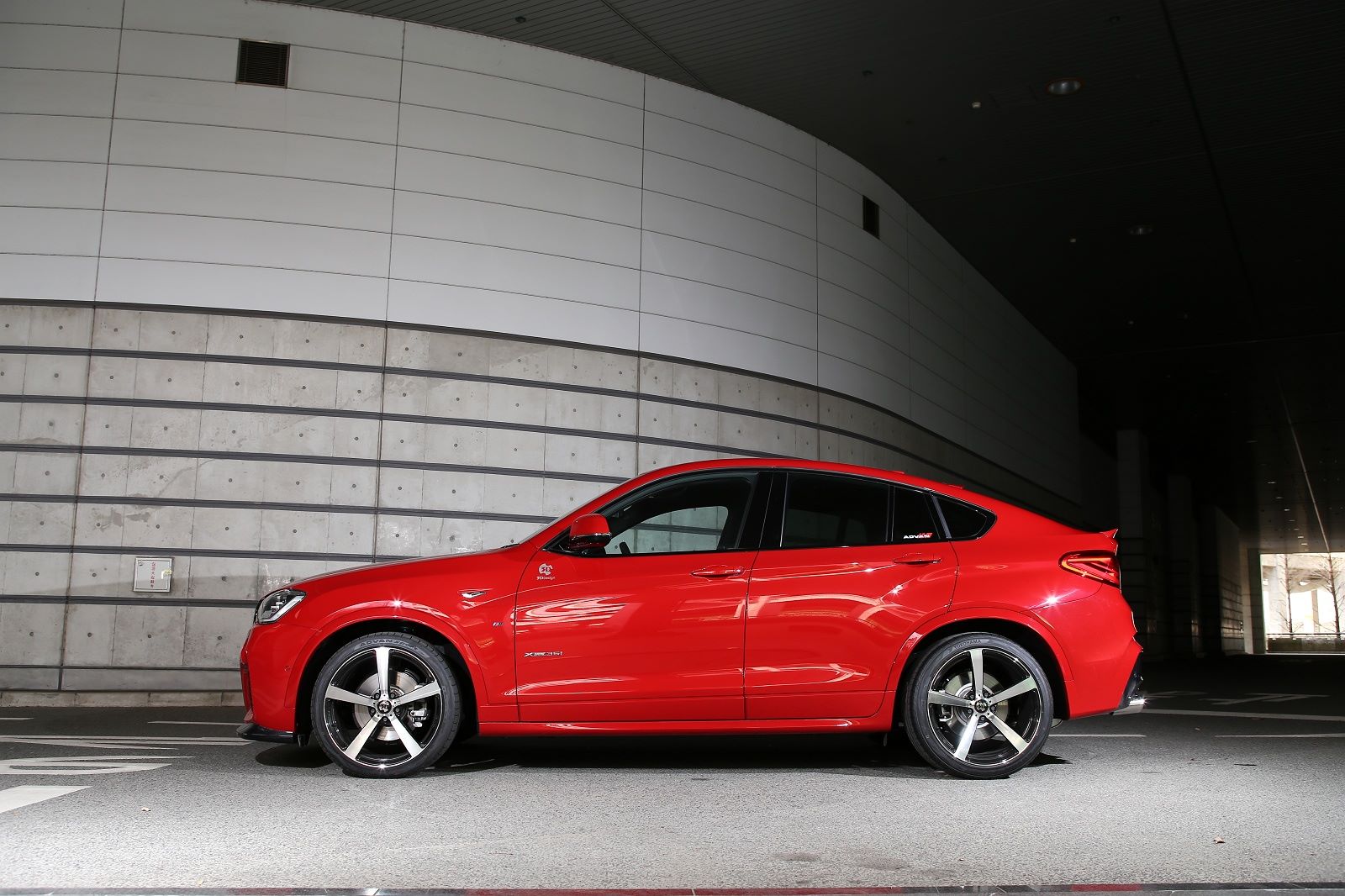 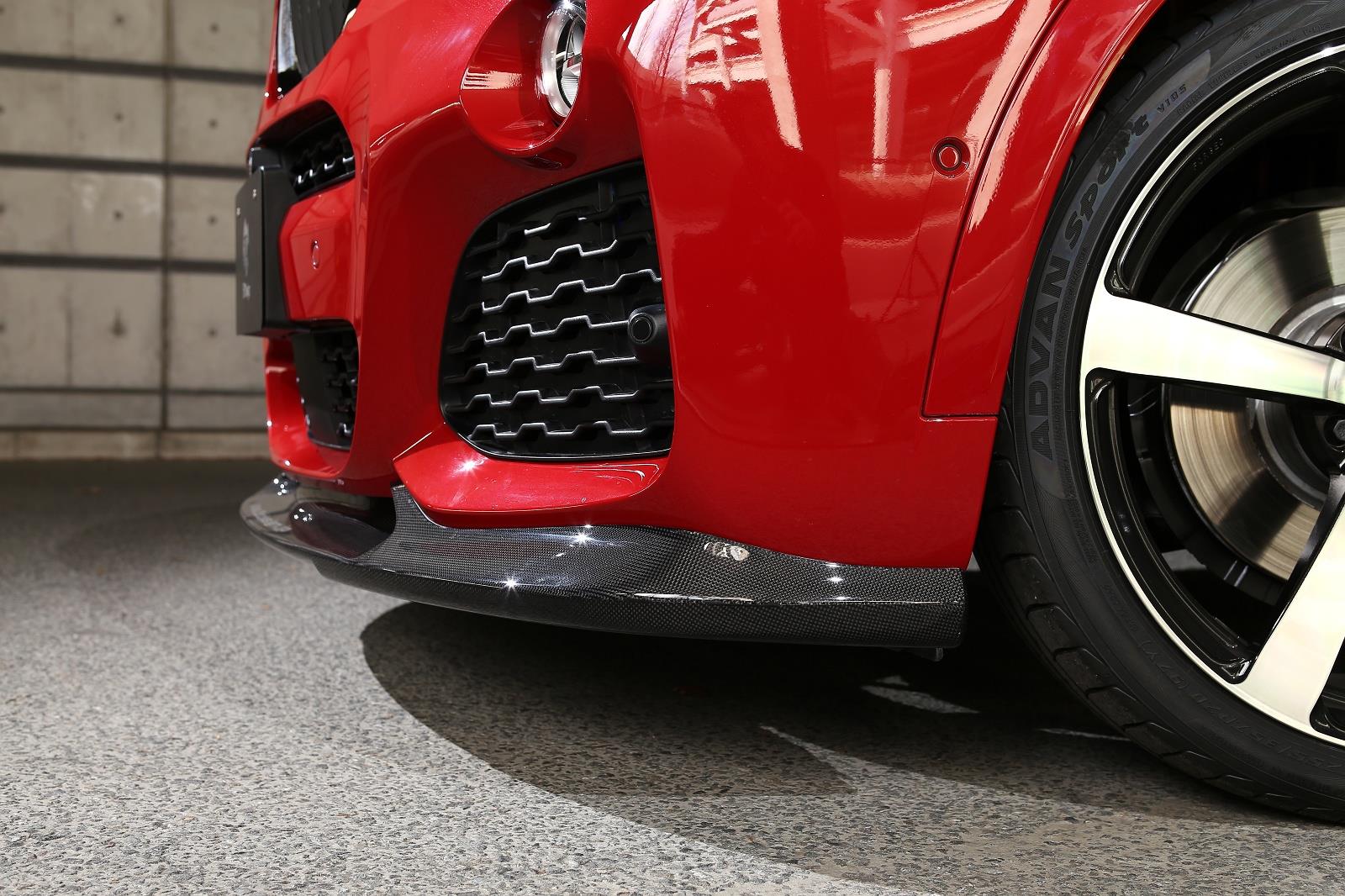 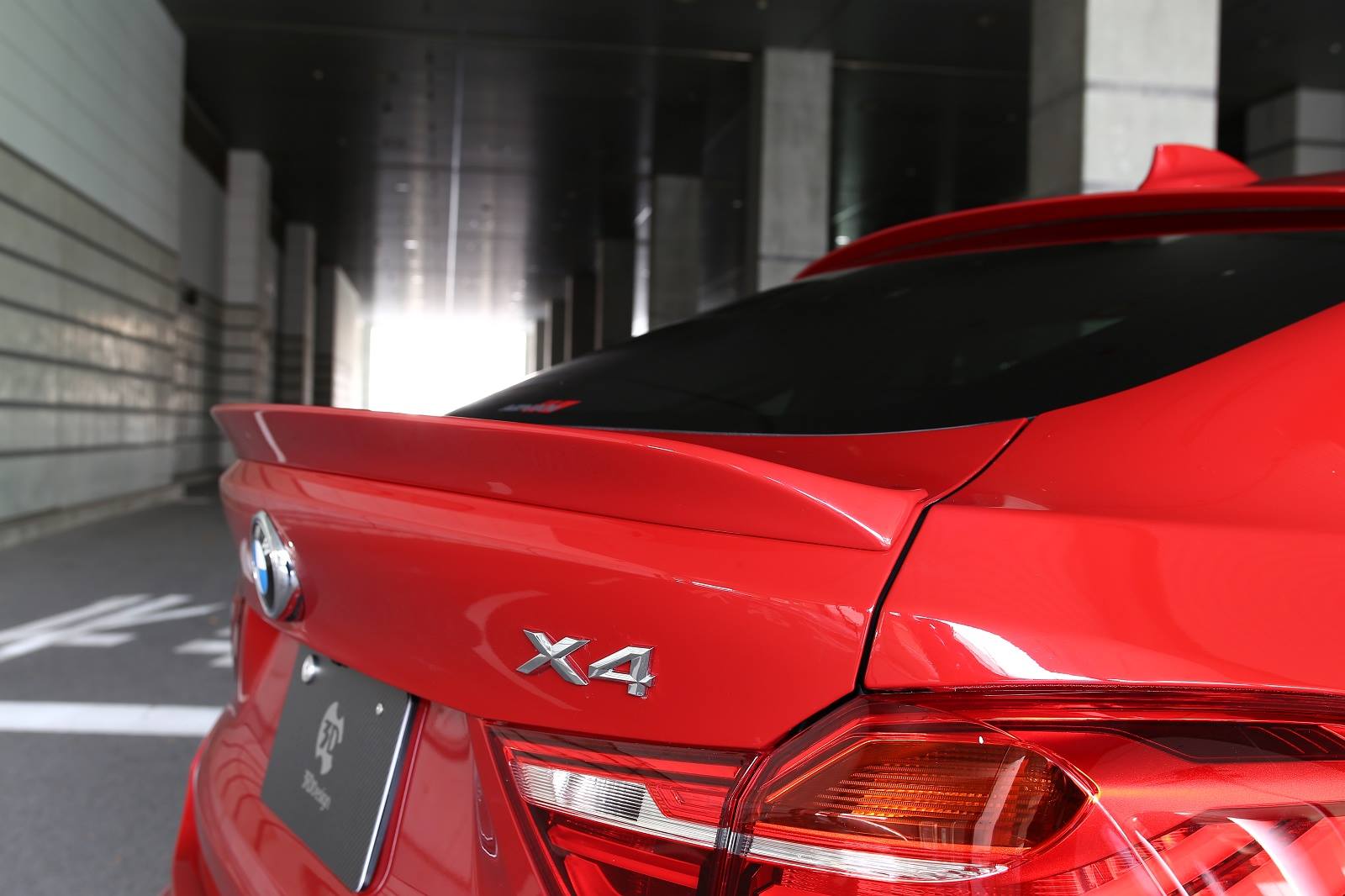 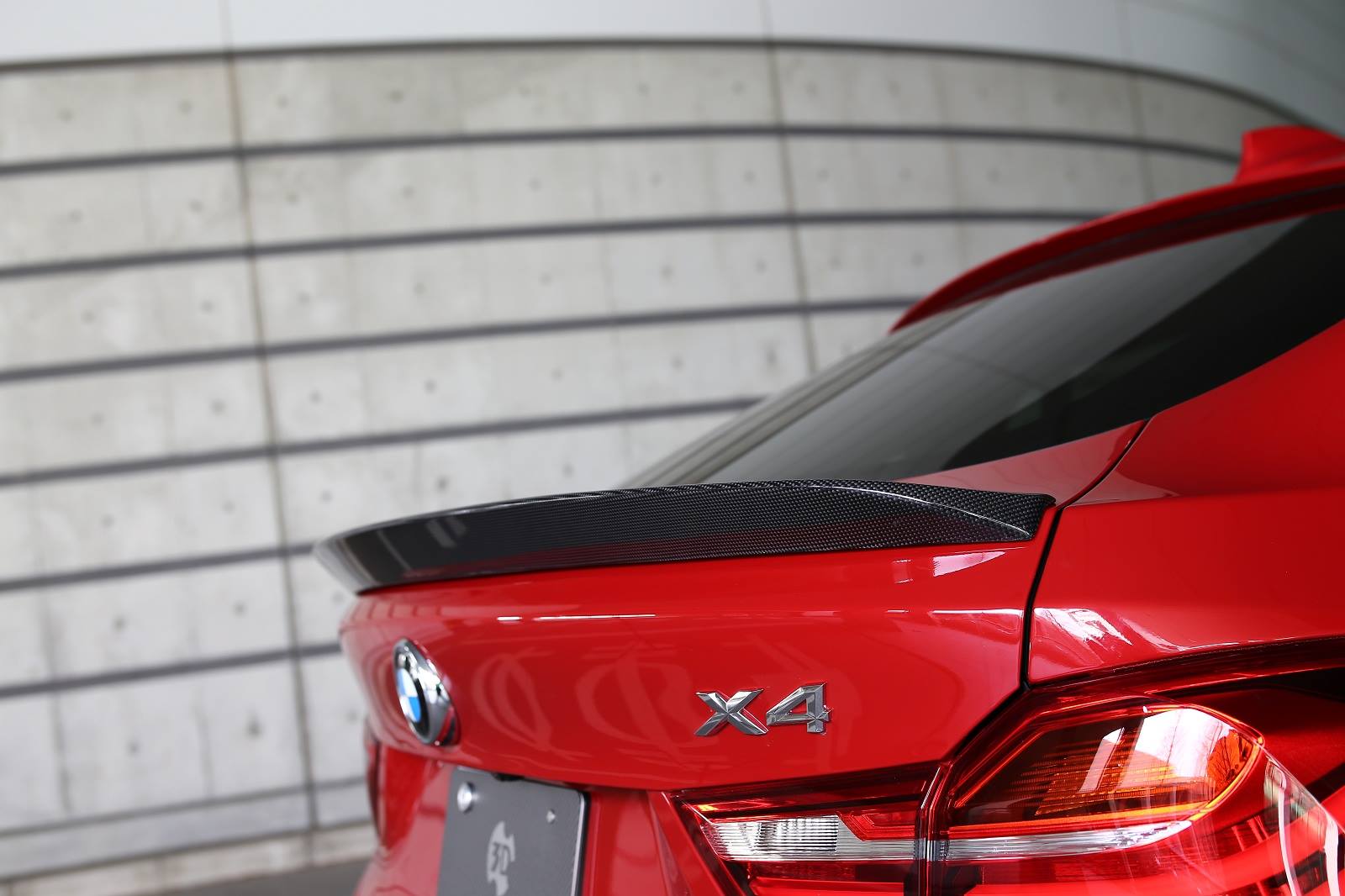 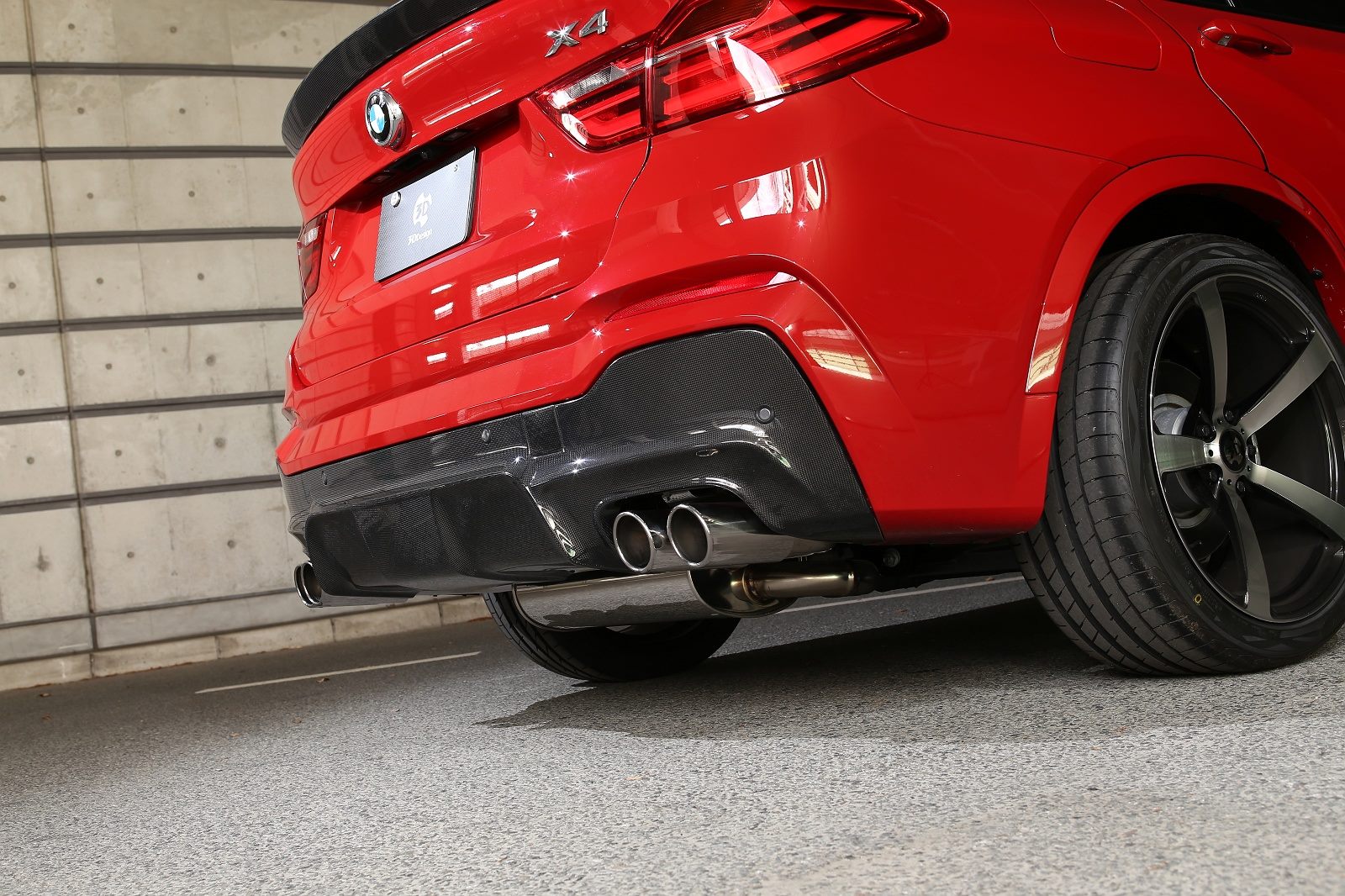 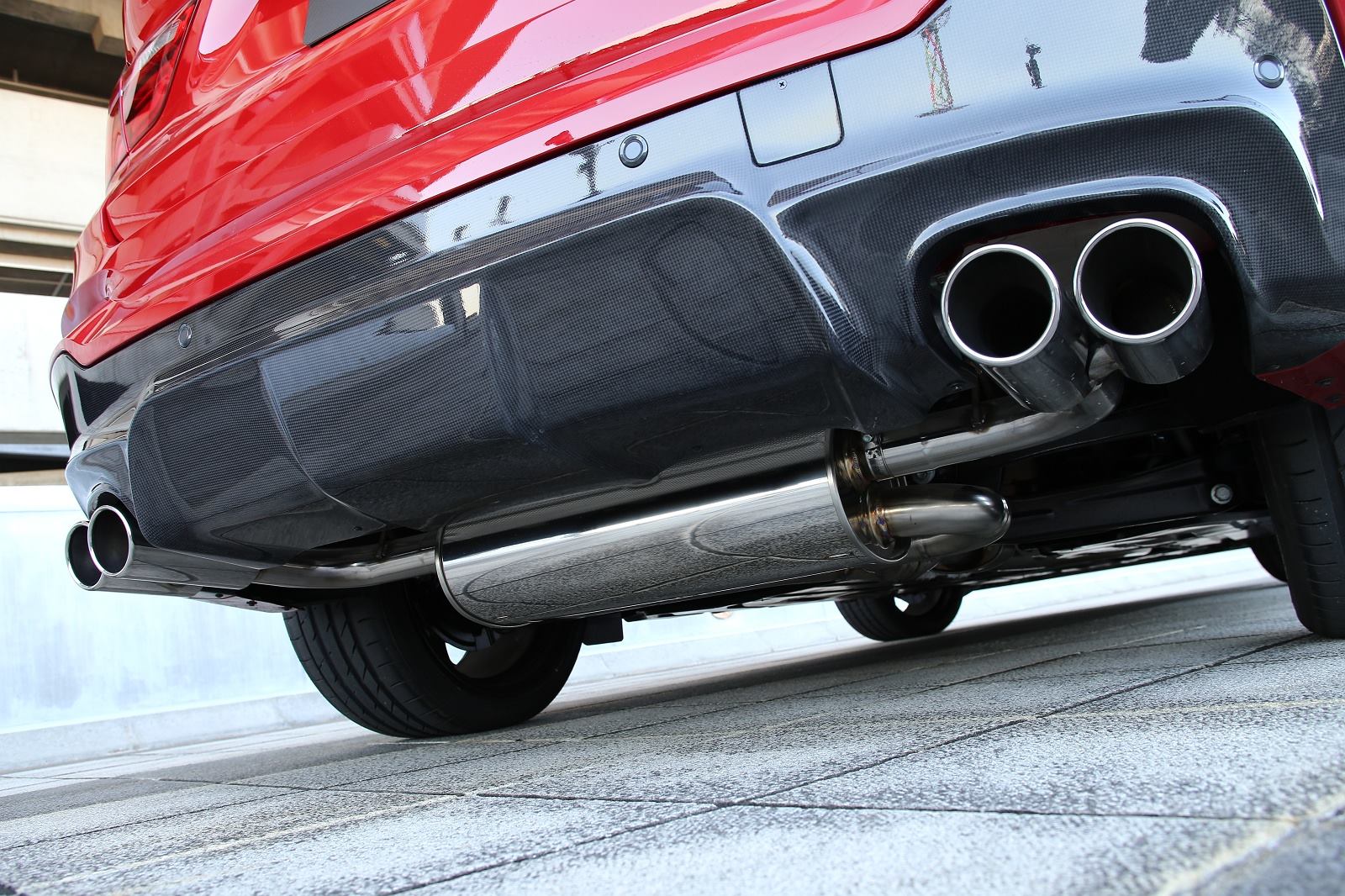 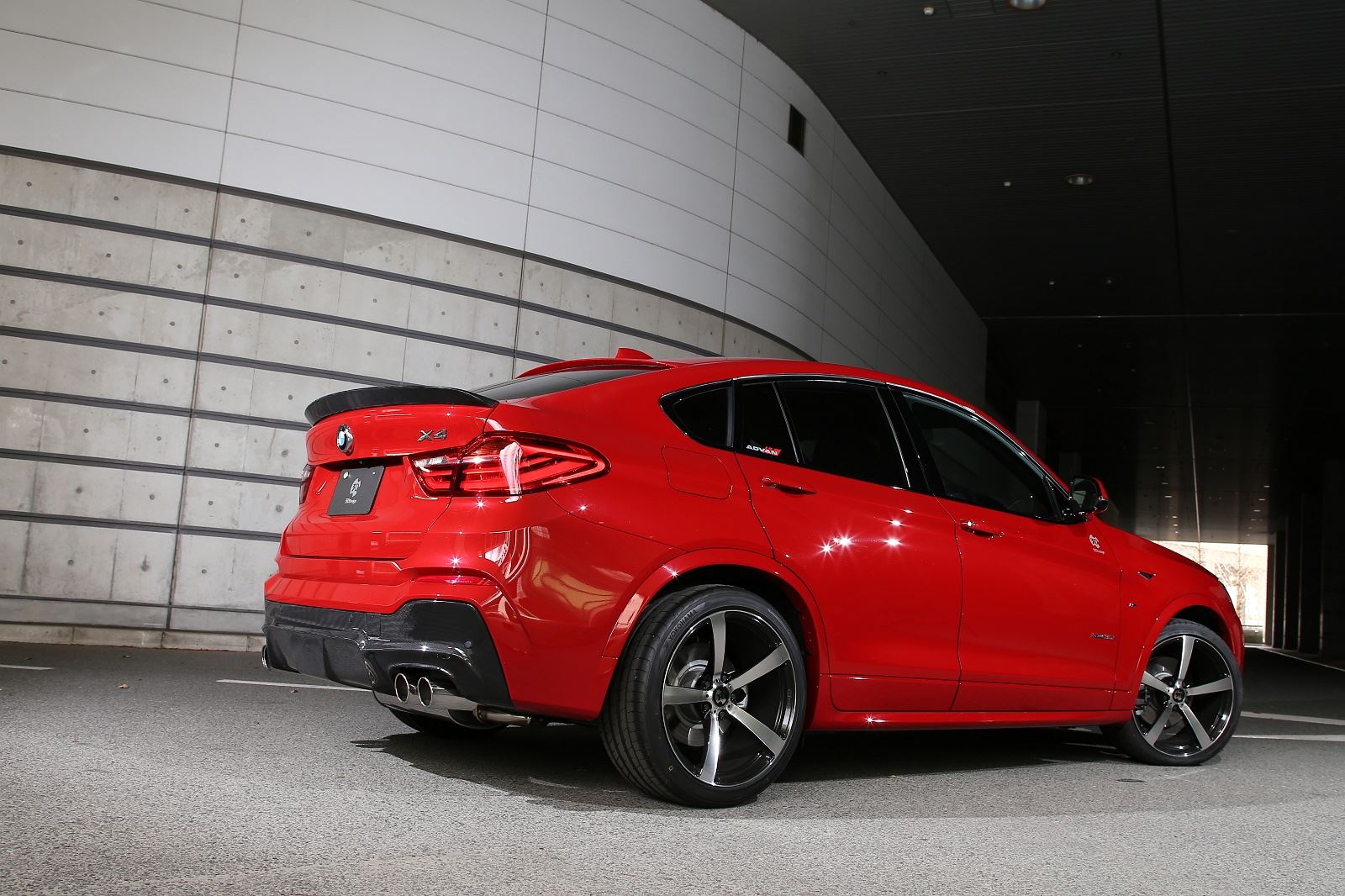