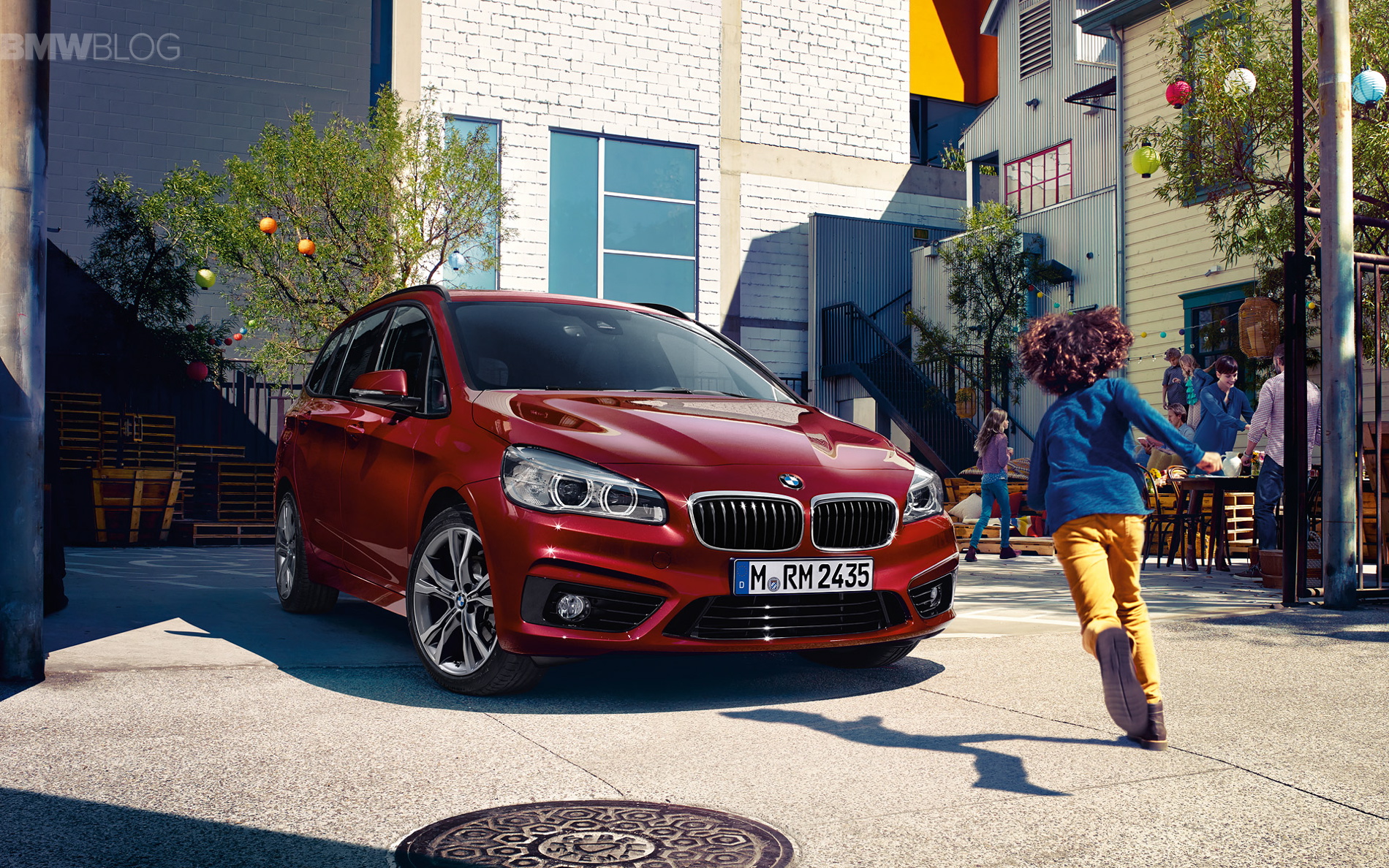 Watch the first video of the BMW 2 Series Gran Tourer.

The second dedicated front-wheel drive model, the roomy new 2 Series Gran Tourer, will debut next month at the Geneva Motor Show. It will be a direct rival to the recently facelifted second-generation Mercedes-Benz B-Class.

With a price of 28,650 euros, the BMW 2 Series Gran Tourer, despite the great utility, is placed slightly above the 2 Series Active Tourer.

The entry-level model, BMW 218i Gran Tourer, will cost 28,650 euros and offers an identical engine as the 218i Active Tourer which is sold for 1,450 euros less. 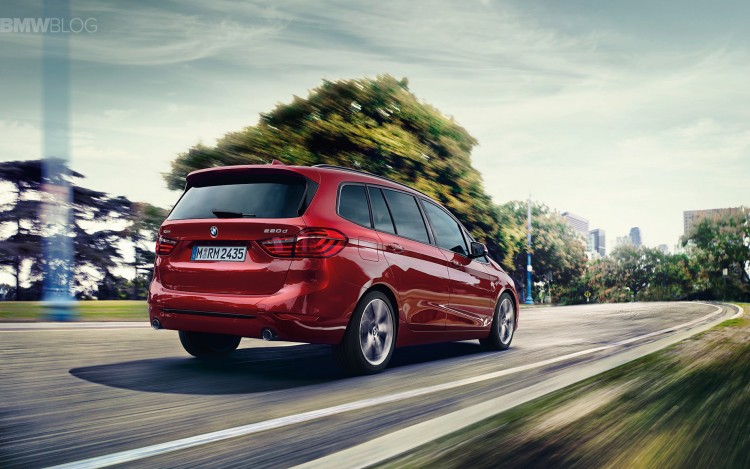 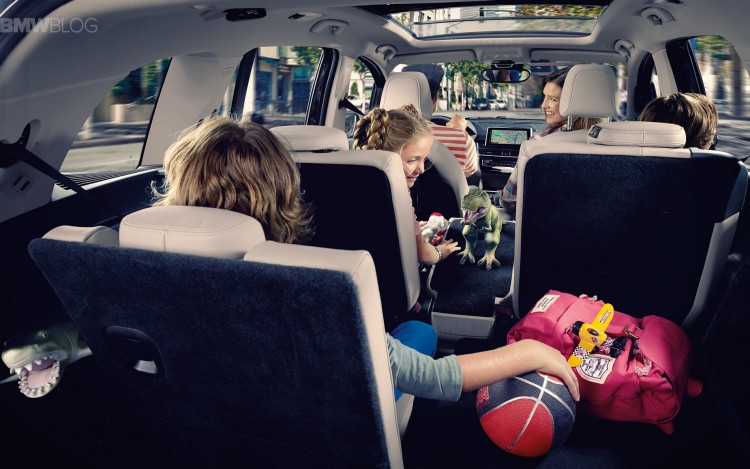 Let’s have a closer look at the new 7-seater BMW minivan.