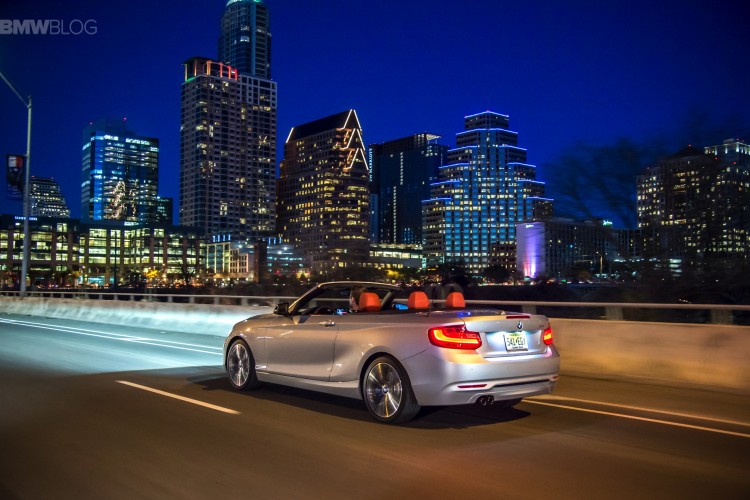 From Austin, Texas, we bring you a new photo gallery of the 2015 BMW 2 Series Convertible. BMW is hosting the international media launch of the 2er Cabriolet, along with the one for the new X6 M, and we had the chance to drive them both last week. The reviews can be found here and here. 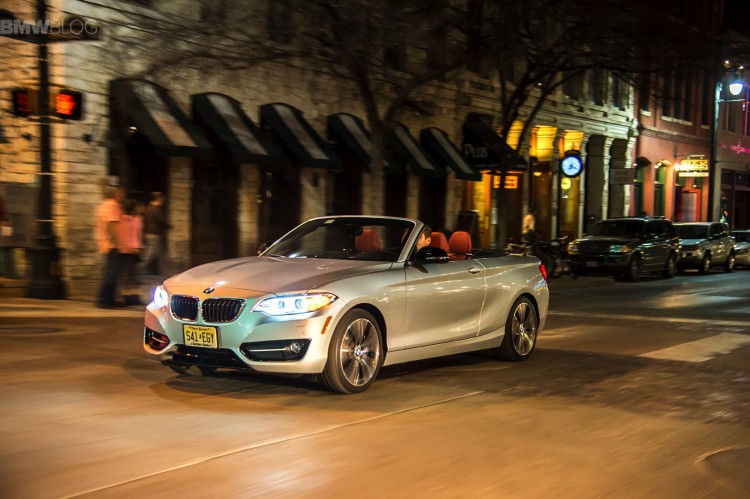 In March 2015, the BMW 2 Series Coupe and the BMW 2 Series Convertible receive a new base engine with three cylinders: the new BMW 218i is powered by the three-cylinder BMW B38 – 136 hp – familiar from the MINI Cooper. Four cylinder petrol and diesel engines are offered to customers as well.

These models are available only to European customers.