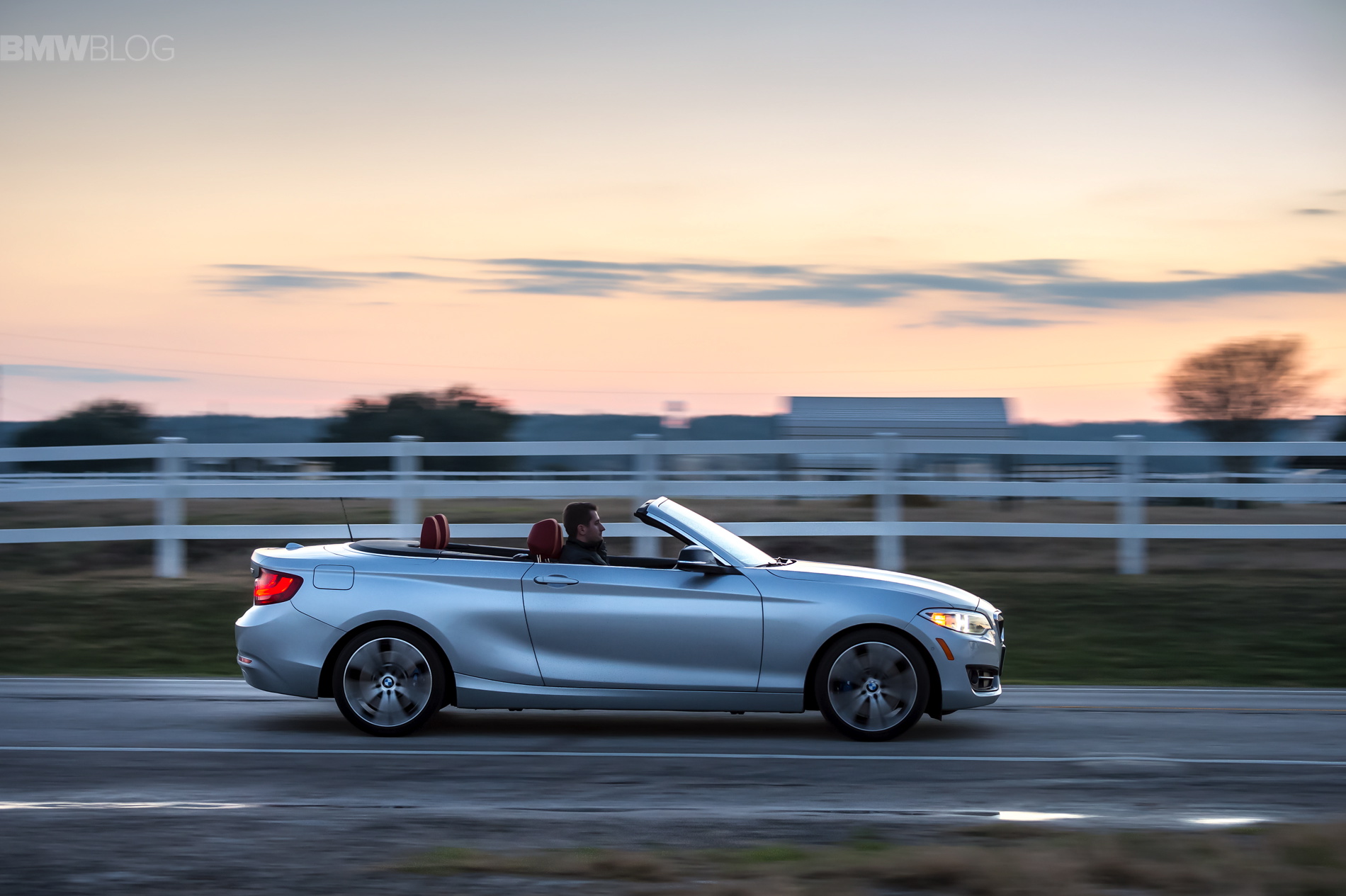 The new BMW 2 Series Convertible has some big shoes to fill: The predecessor sold more than 130,000 units worldwide and was the most successful car in its segment.

To see how the new compact convertible handles on the road, we headed to Austin, Texas, for a morning session behind the wheel. 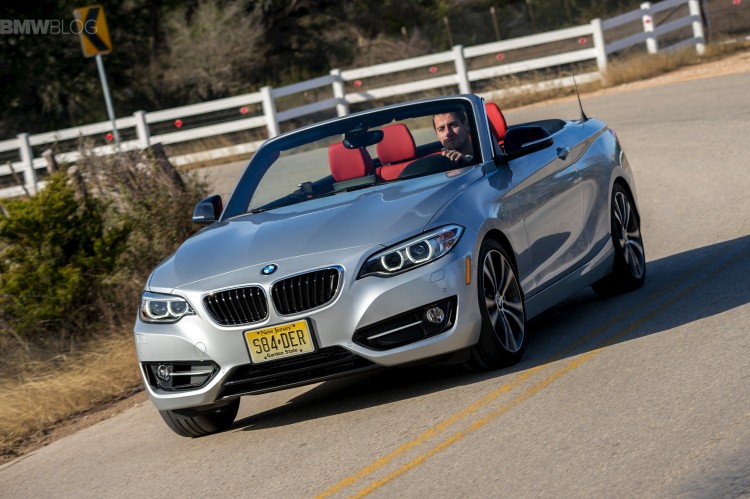 In March 2015, the BMW 2 Series Coupe and the BMW 2 Series Convertible receive a new base engine with three cylinders: the new BMW 218i is powered by the three-cylinder BMW B38 – 136 hp – familiar from the MINI Cooper. Four cylinder petrol and diesel engines are offered to customers as well.

These models are available only to European customers.

Here are some videos from Austin: