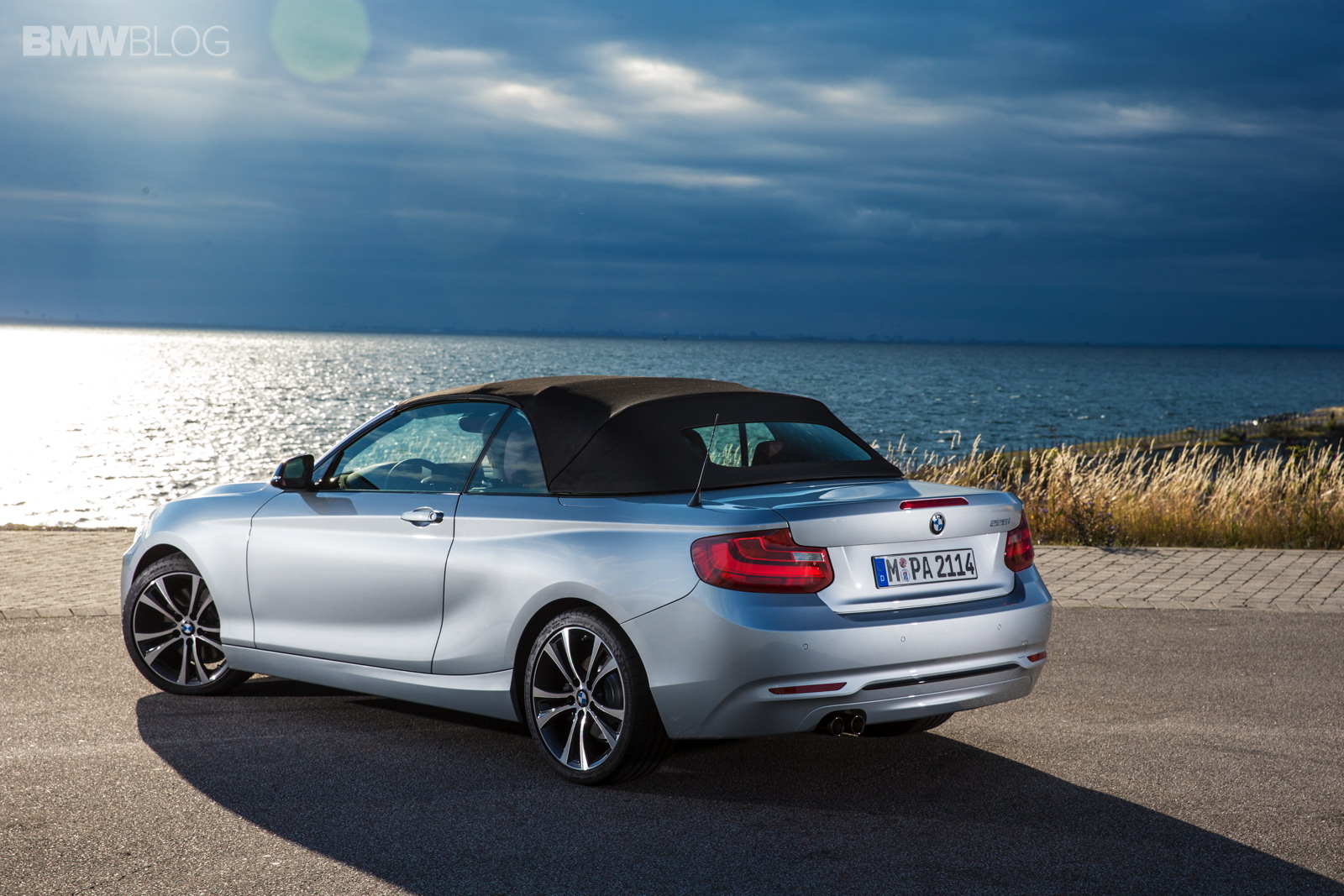 In March 2015, the BMW 2 Series Coupe and the BMW 2 Series Convertible receive a new base engine with three cylinders: the new BMW 218i is powered by the three-cylinder BMW B38 – 136 hp – familiar from the MINI Cooper. The new models are available only to European customers.

The heavier 218i Convertible takes 9.4 to 9.6 seconds for the same exercise.

The most important effect of the three-cylinder offering is a reduced consumption: in the EU cycle, the new BMW 218i Coupe has a fuel consumption of 5.1 to 5.6 liters per 100 kilometers and 5.1 to 5.5 liters with the optional eight-speed automatic. The 218i Convertible is expected to be slightly thirstier with 5.3 to 6.0 liters. 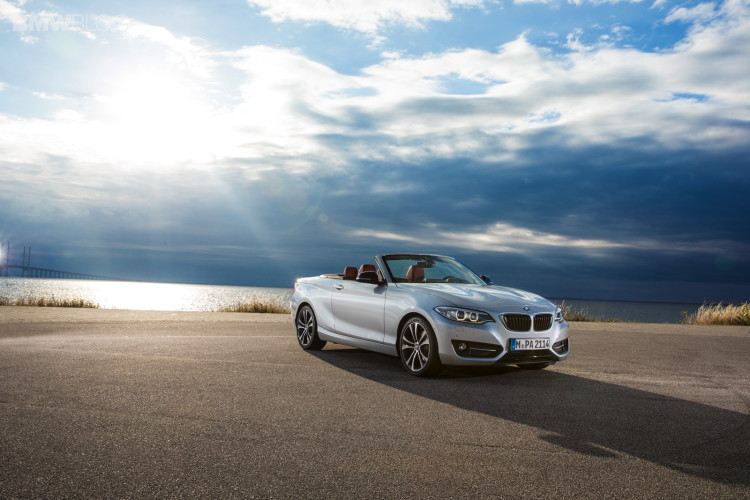 The BMW three-cylinder B38 will also debut this Spring in the new 1 Series Facelift.

The new three-cylinder variants of F22 2 Series Coupe  and F23 2 Series Convertible will begin production in March 2015. The 2 Series family retains the four and six-cylinder powerplants and the 220d Coupe can be ordered with the xDrive system.

As of March 2015 also comes the latest generation of the navigation system, which also controls the automatic map updates via the built-in car SIM card.