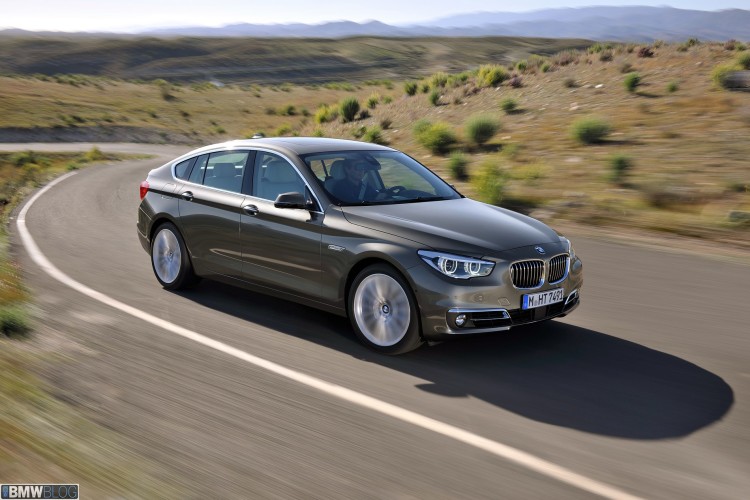 Despite many people’s universally, unabashed opinion that the BMW 5 Series GT is a giant, ugly mongrel, it still lives on.

The 5 Series GT has never really had a large fan base. It’s a car that was met with almost unanimous negativity from car journos the world over. Half of the hatred stemmed from the looks and half from the fact that it was on an island all by itself, segment-wise. The 5 GT is an answer to a question that no one asked, nor wanted to ask. It has no real place in the market and has no competitors either. However, despite all of these looming issues that would seem to hold it back, the 5 GT sold enough to warrant an all new model coming in 2016. 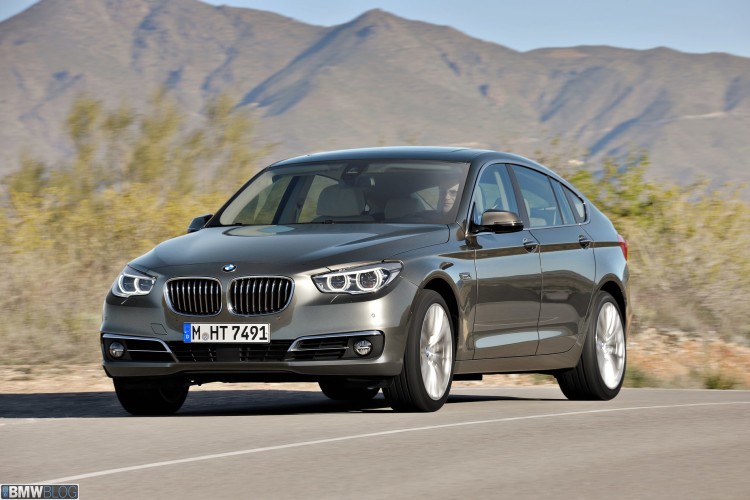 The biggest markets for the GT were the Europe and China, with China accounting for 42 percent of the 5 GT’s sales, while Europe had 29 and the US had 10 percent. All in all, the 5 GT sold 21,143 units in 2013, while the official numbers from 2014 aren’t yet available. That’s 5.7 percent of the 370,930 5 Series sold. While not stellar numbers, it must have been profitable enough for BMW to want a new one. 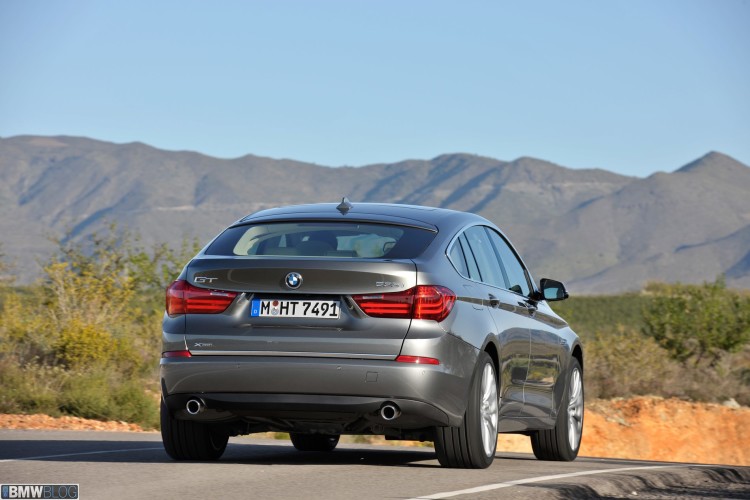 I can understand the market for it in China, as their customers value backseat space over everything else, hence why there are long wheelbase versions of pretty much every car there. But in Europe where space is more of an issue and the streets are narrow and fuel consumption is more highly scrutinized? It’s hard to understand how it could sell so well over there. The real kicker is the US, though. We don’t even like buying wagons here in ‘Merica, everything has to be an SUV or a pickup truck, or else you’re a communist. Maybe it’s because the 5 GT looks like the German Pontiac Aztek. 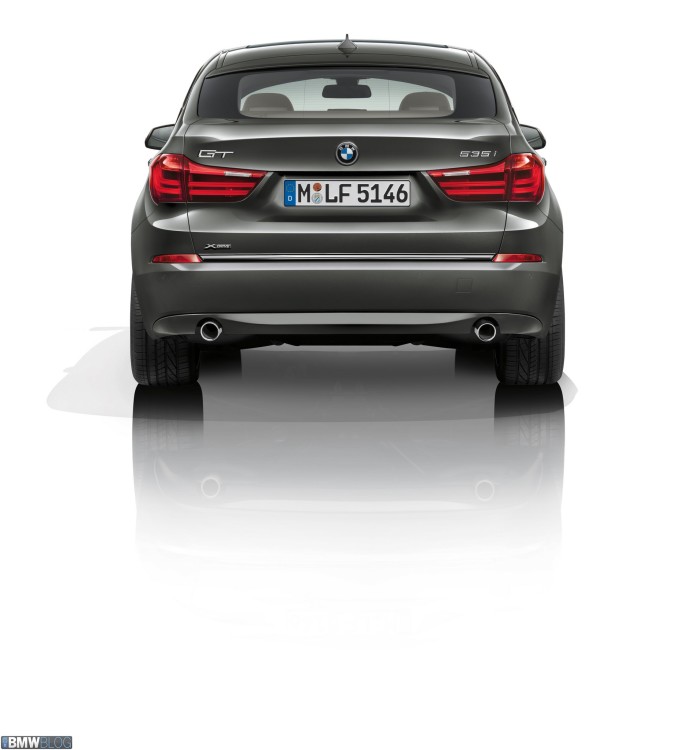 The thing is, despite my, and many others’, attempts to knock the 5 GT down, it keeps getting back up. Clearly, BMW knows far more than I, and the rest of the enthusiast community, about selling cars because it’s working. And even though I crack jokes, I’m glad the 5 GT is selling so well. It makes BMW money, so they can make the cars that we all love. So, despite how much of a mongrel the 5er GT is, it’s an important mongrel.