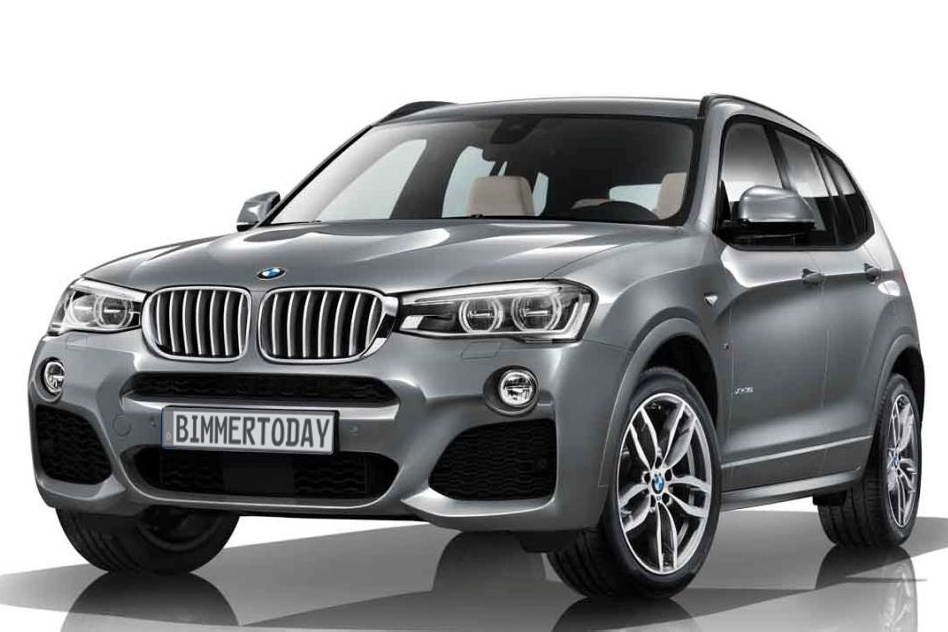 New BMW M boss, Franciscus van Meel joined the BMW crew at the 2015 Detroit Auto Show and among many topics – future M xDrive – he talked about the possibility of an M5 Touring or an X3 M and X4 M.

“I had the same question the other way around in my former job. Why not explore an RS sedan? BMW is not a Touring-focused group. Popularity is still stronger on the sedan side, so when people connect to BMW, it’s sedan. What people connect to the company next door [Audi], it’s another body shape.” 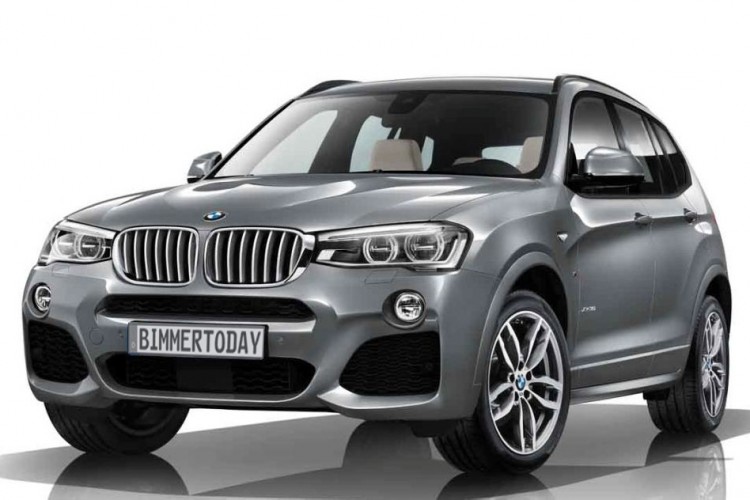 So while Van Meel ruled out the M3 Touring or M5 Touring, he left the door open for a future M version based on the X3 and X4 SUVs.

When challenged on the idea of an X3M or X4M, he simply commented: “That might be a business opportunity.”

Despite being niche models, the BMW X5 M and X6M have seen great success in America and other markets, and the second generation of these M SUVs aims to convert even more customers to the powerful SUV.