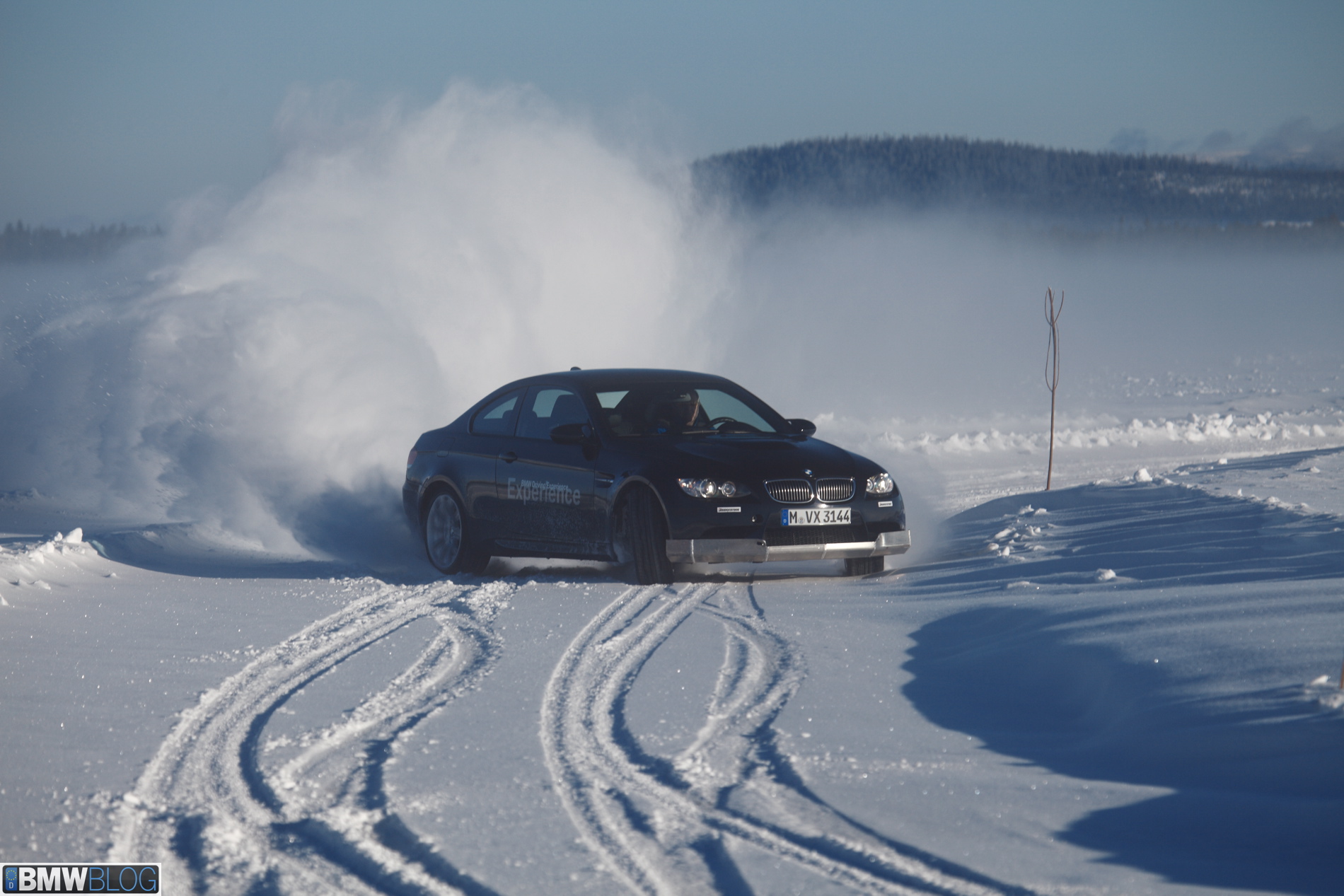 Former boss of Audi RS and new head of BMW M, Franciscus van Meel, spoke to AutoExpress UK on the next generation M cars and all-wheel drive. While not officially confirming anything, Van Meel hinted at future M cars sporting the xDrive system, aside from the BMW X5 M and X6 M SUVs.

“If we continue the power increases in the future – especially regarding torque and also horsepower – then probably the next generation M5 and M6 will have so much torque and power that we need to think about those solutions,” says Van Meel.

However, he insisted that rather than getting a pure 50:50 four-wheel drive system, the F90 M5 would likely adopt a rear-biased setup to ensure it lost none of its existing driving characteristics, and remained great fun behind the wheel. A similar approach currently exists in the M SUVs. 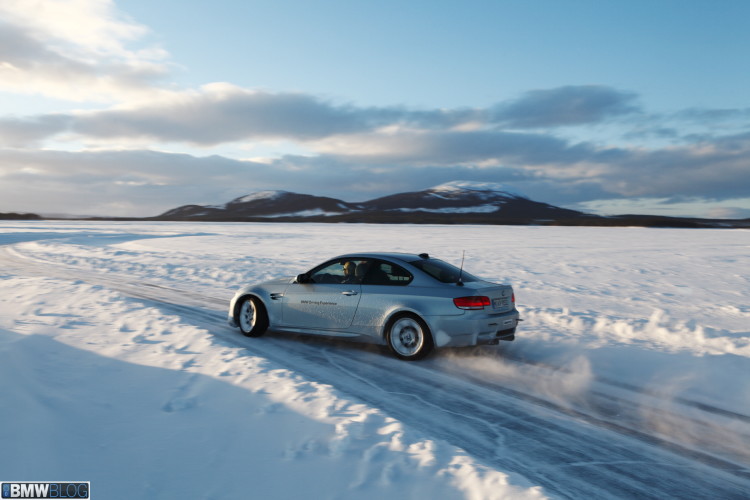 “I wouldn’t like to use the word four-wheel drive because it’s always connected a little bit – emotionally – to straightforward driving and that’s not what we’re talking about.

“So if we go on a direction of four-wheel drive, for us it will really be like a rear-wheel drive with more traction.”

The next generation F90 M5 will arrive in 2018, followed a year later by the M6 family.