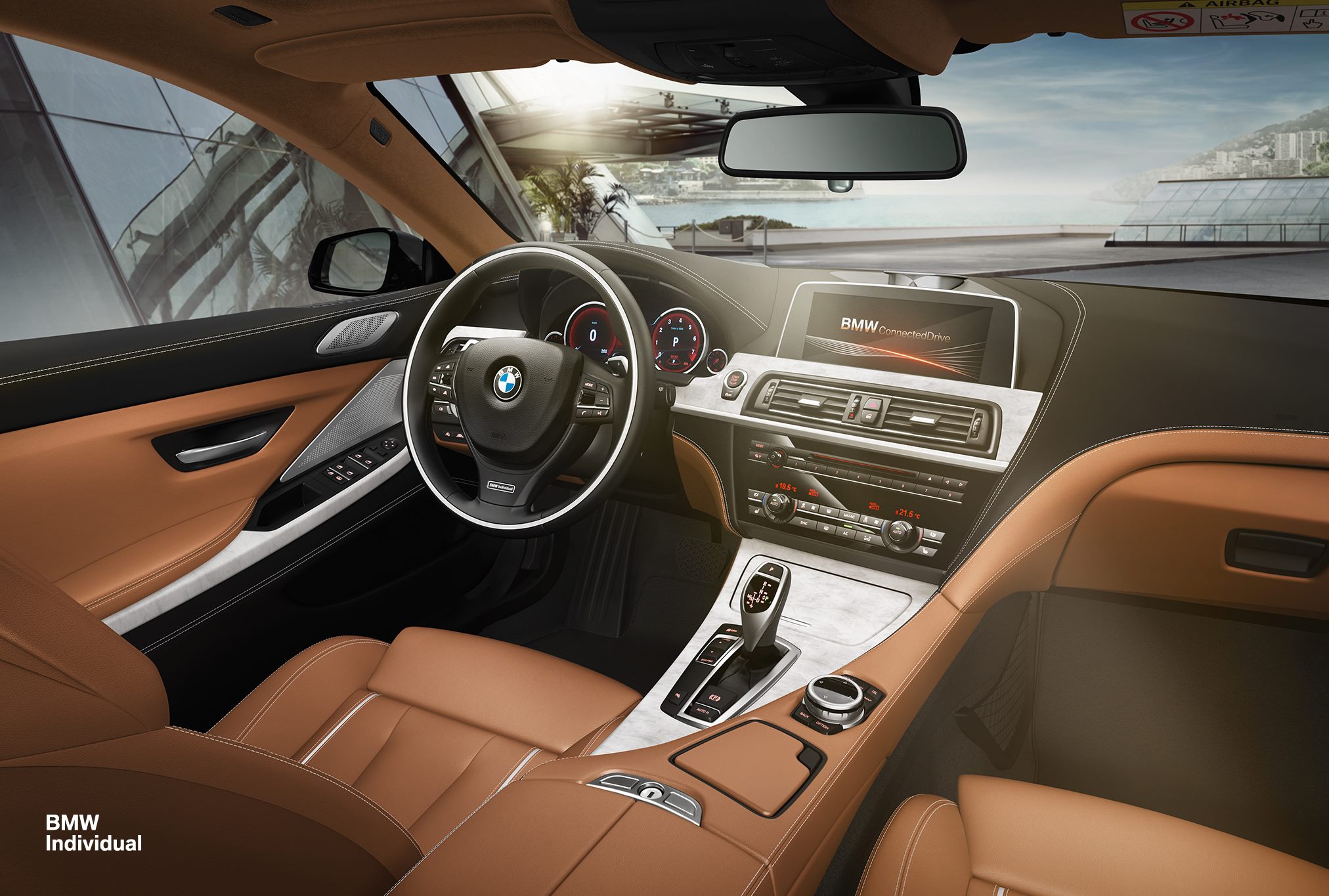 Inside, BMW also added the high-fidelity Bang & Olufsen sound system. The full Merino Leather treatment inside the cabin rounds up the high-end upgrades to the 6 Series Gran Coupe.

The 2015 BMW 6 Series Coupe, Convertible and Gran Coupe facelift models made their debut back in December 2014, just a month before their official public debut at the 2015 Detroit Auto Show. With the three LCI models, BMW stayed true to their formula of not tinkering too much with a design that people love. 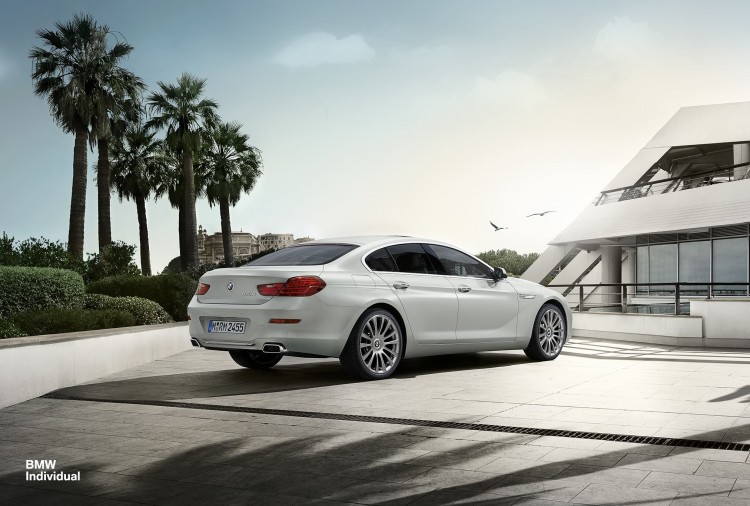 Therefore, the changes to the design are subtle. For example, BMW removed one slat from its kidney grilles, full-LED headlights are now standard, and the fog lights feature three distinct LED units. 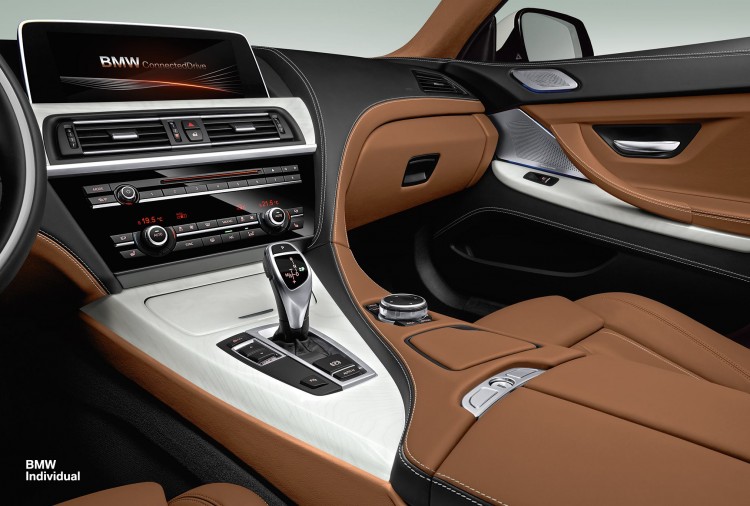 Inside BMW is adding a Finalize Brown Wood as trim and a few other small additions to leather and trim.

The engines and power outputs stay the same, but the xDrive versions get hydraulic steering assistance. 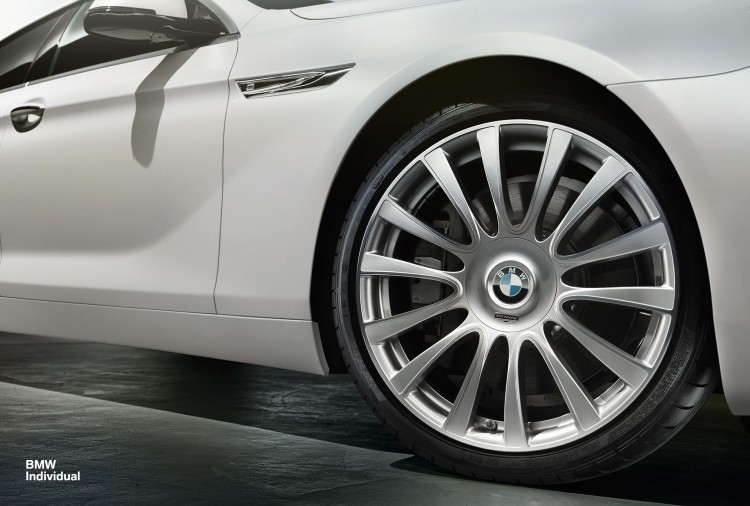 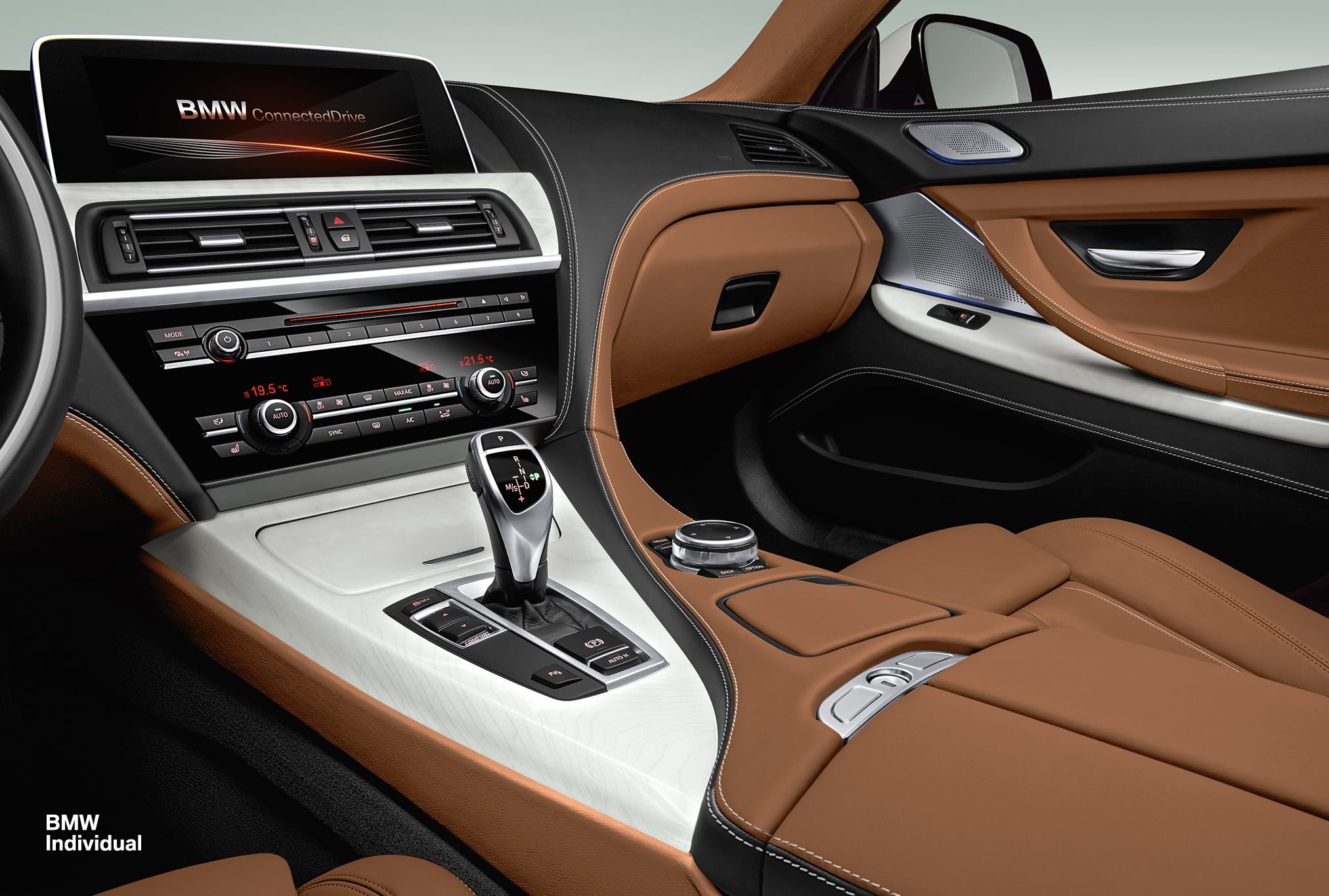 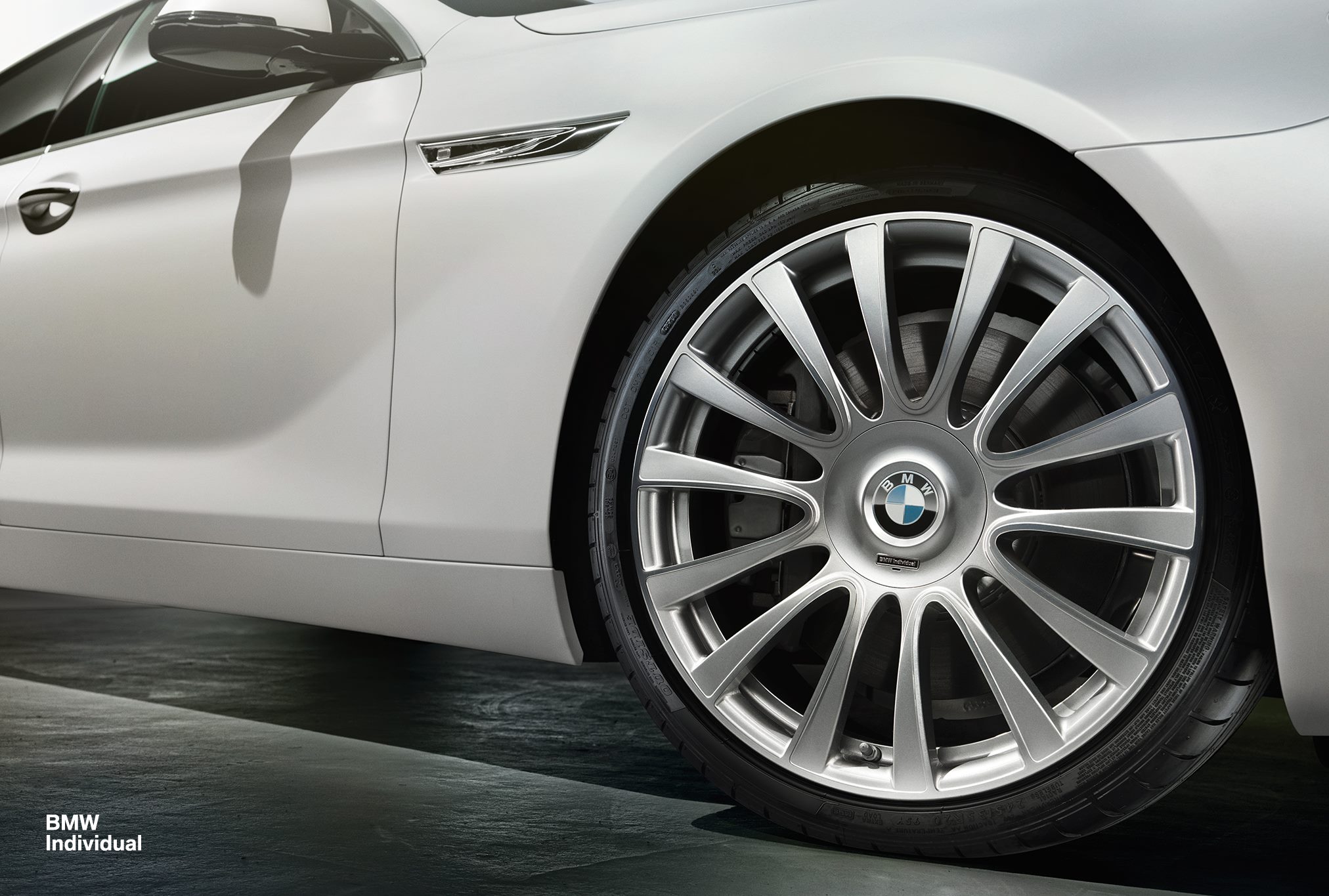 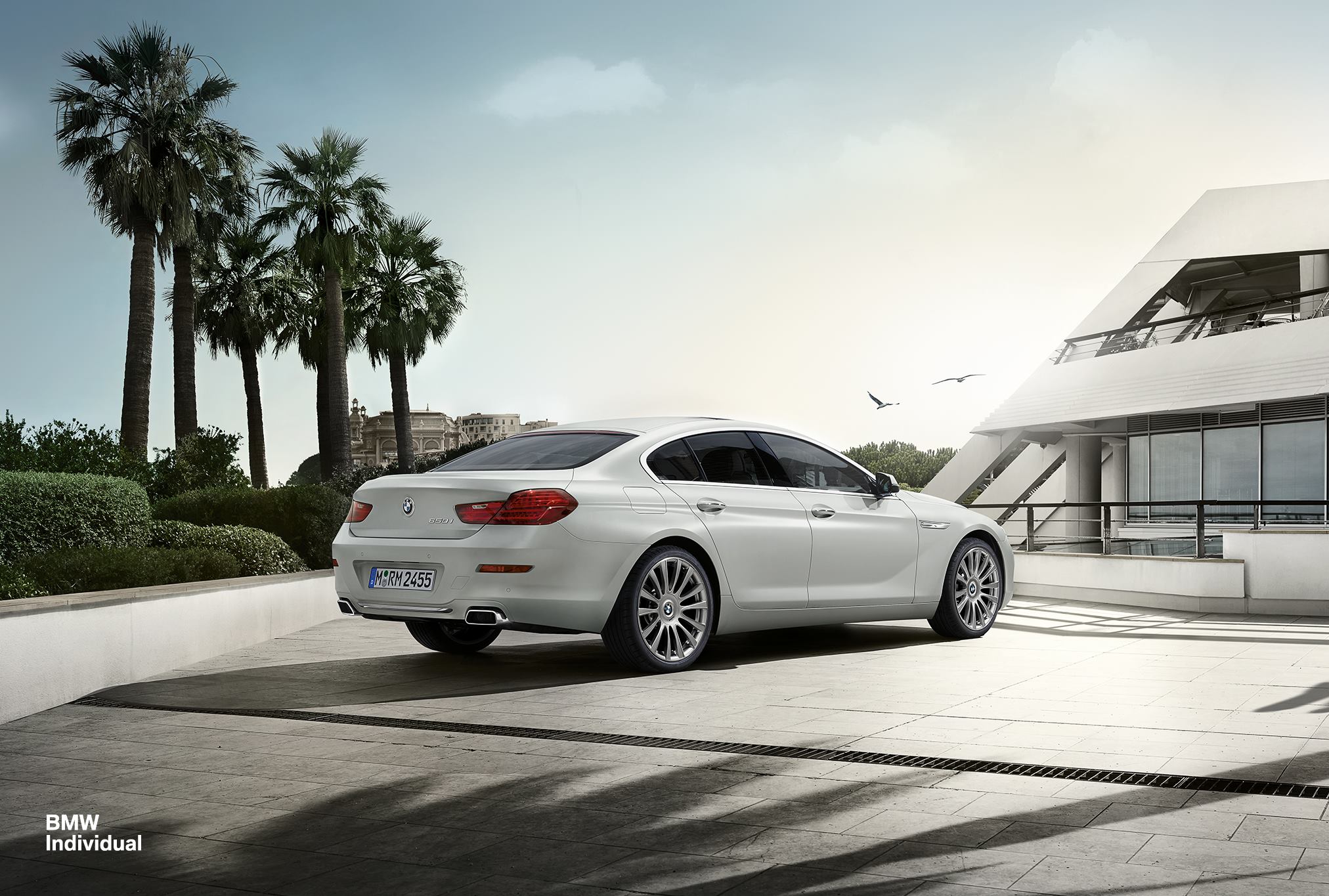