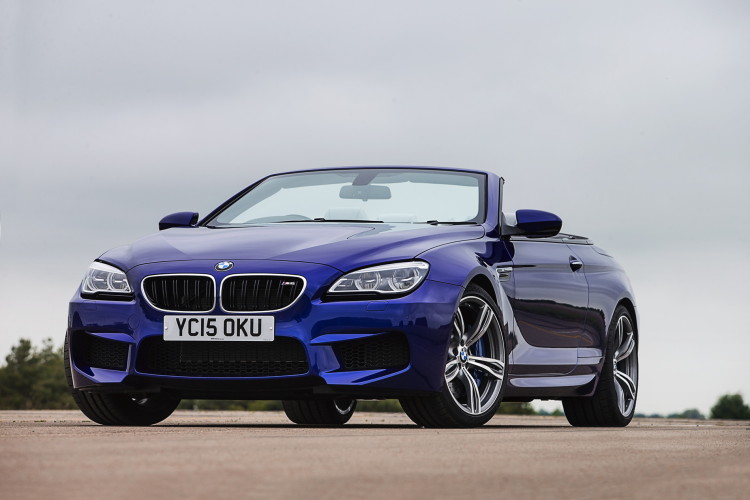 What do you think it’s now the most beautiful BMW?

A while back, we discussed what the best looking BMW was. I had said that I thought it was the 6 Series Gran Coupe, and I still stand by that. Except, now I’m more leaning… 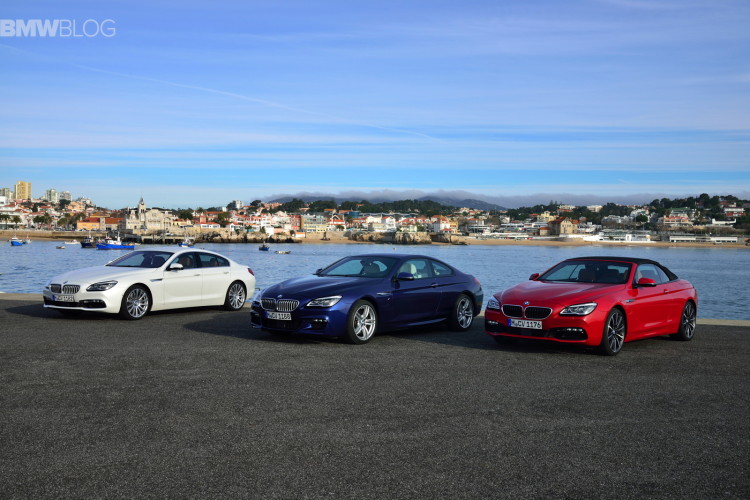 The BMW 6 Series is easily the best looking Bimmer, aside from maybe the i8. It’s certainly the most beautiful. 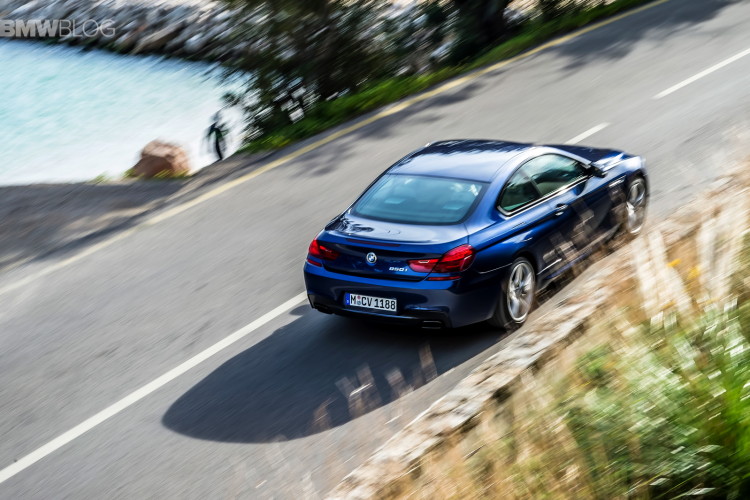 From Portugal, we bring you new videos of the 2015 BMW 6 Series Facelift. Using the 650i model, BMW reveals the design changes brought to market by the facelift, while giving us a closer look…

From Lisbon, we bring you a new photo gallery of the facelifted 2015 BMW 6 Series Coupe, Gran Coupe and Convertible. With the three LCI models, BMW stayed true to their formula of not tinkering…

Yesterday, BMW unveiled the 2015 6 Series LCI facelift family. As with every new facelift, we’ve put together a photo comparison with the pre-LCI model to showcase the visual changes. With the three LCI models,…