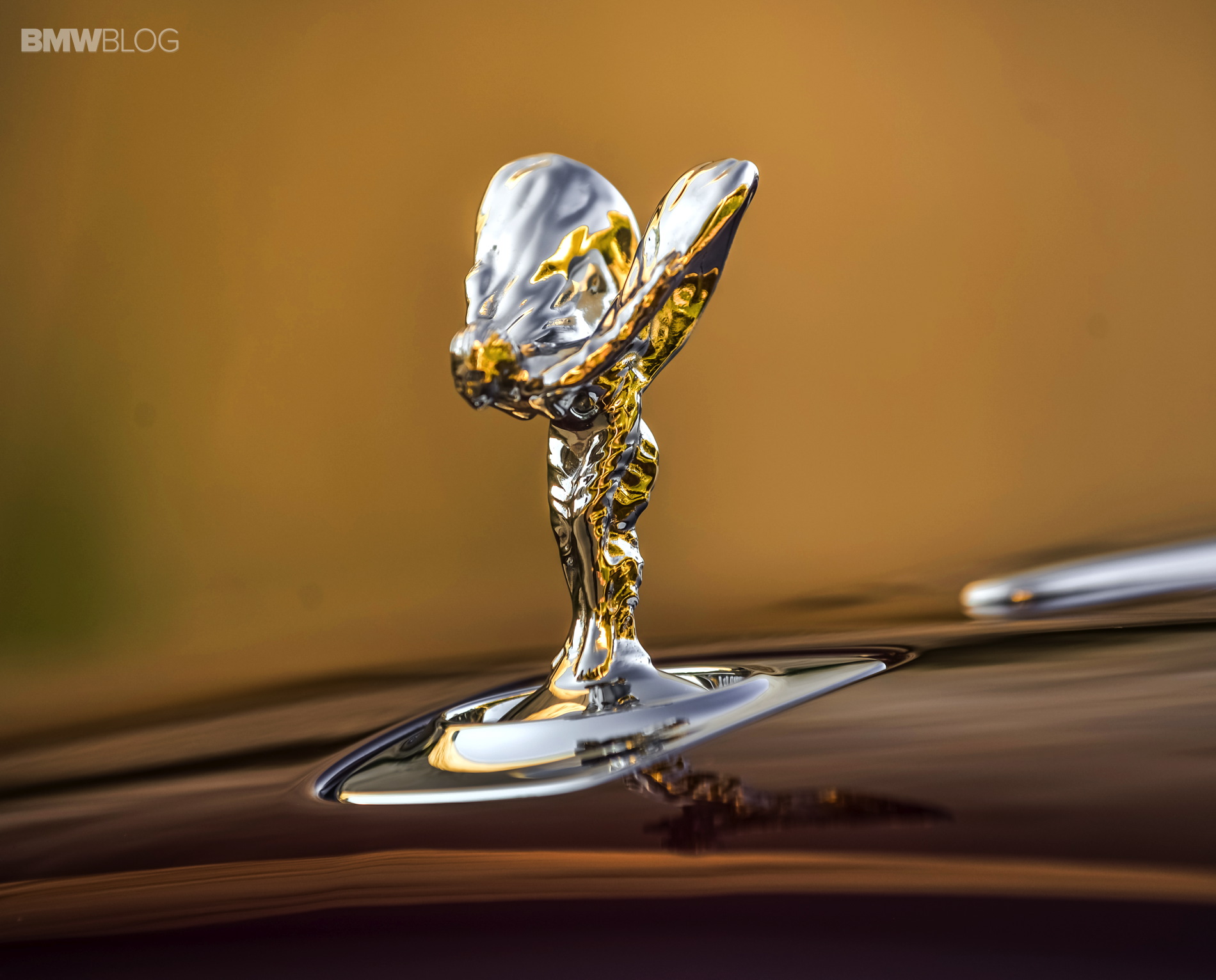 There’s a recession going on, isn’t there? Isn’t the world in a bit of panic and people are wondering if China is going to just kick our door in, demanding their money back? I sure thought so. Apparently not though, as Rolls Royce — possibly the most prestigious, expensive and superfluous automaker in history – has just broken its own sales record for the fifth year in a row. That’s impressive for such a small yet extremely expensive automaker. Rolls Royce is now the single most leading super-luxury goods maker in the world.

Times are tough these days. Oil prices are high, emissions regulations are strict and the economic world is in a bit of turmoil. Yet Rolls Royce still sells thousands of high-six-figure luxury cars every year. The most surprising part of it all is that the United States was the biggest sales market for Rolls Royce this past year, beating out the Middle East and China. The Middle East is known for their unmatched extravagance, with royalty buying diamond-covered Rolls’ with seats made out of tiger fur and only run on Candice Swanepoel’s tears. So it’s quite remarkable that the U.S. was the largest buy of Rolls Royces in the world. 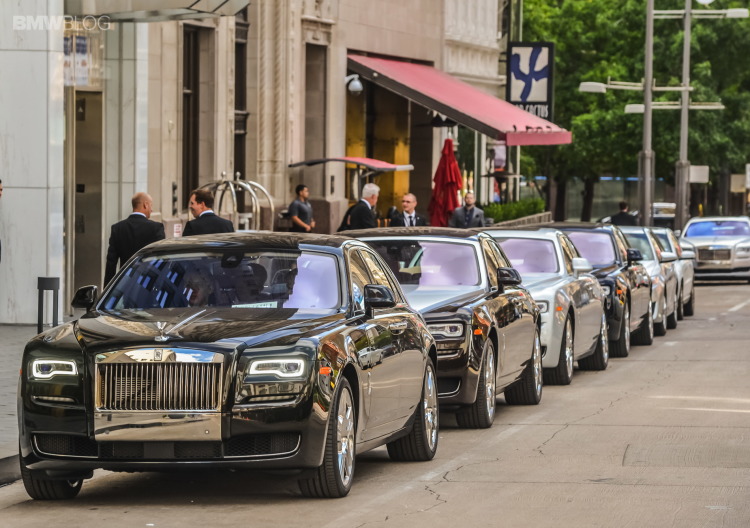 This was a pretty big sales increase as well, for the British luxury-car maker. Rolls Royce, last year, sold 4,063 cars – a 12% increase over the previous year, which also broke their sales record. This is the highest volume of cars Rolls has ever sold in their 111 year history. An astonishing feat considering the market for twin-turbo powered, V12 luxury cars seems to be diminishing with along with the polar ice caps.

This is all good news, of course. It shows progress, not only for Rolls or even the auto industry, but the world economy. If more and more people can afford ultra-high-end luxury cars, then things have to be on the upswing. Well, we’d hope so. Let’s hope it’s not just more arms dealers and dictators. 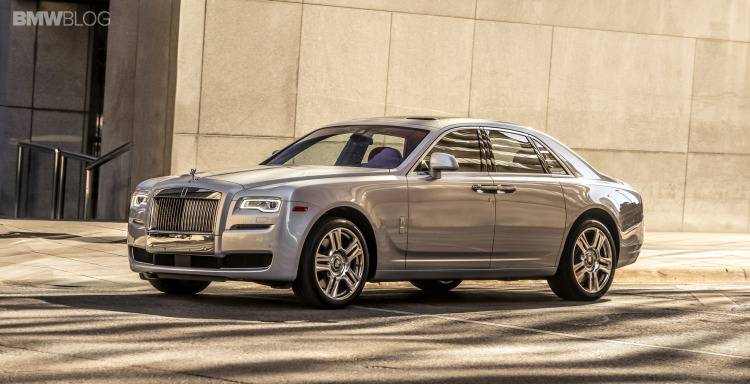 BMW has played a critical role in all of this of course. Their backing has allowed Rolls Royce to keep development costs down and increase their product line by utilizing BMW’s technology and parts bin. It isn’t just coincidence that Rolls starts breaking their sales records now that they’re making the best, most reliable cars in their history. So while Rolls deserves credit for being able to break sales records selling luxury cars during recession times, BMW also deserves credit for taking charge of Rolls Royce and helping to orchestrate a successful business plan, yet still keeping that old-school Rolls DNA alive.

Here’s to hoping their success continues. 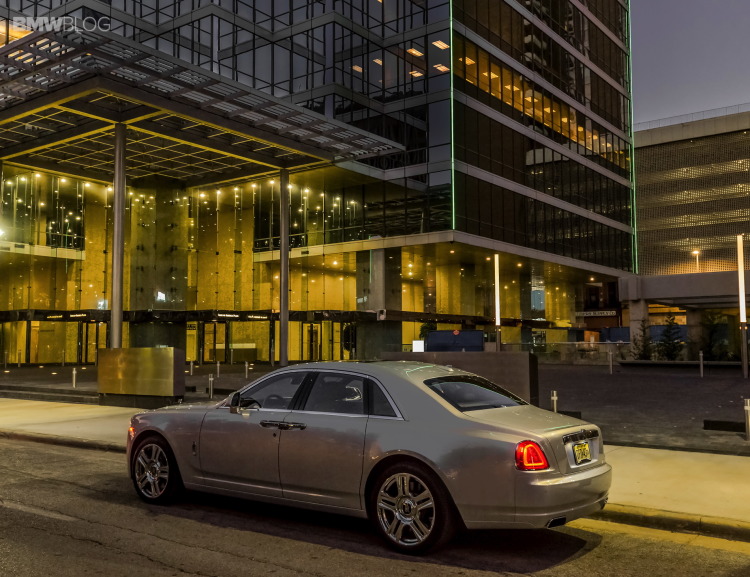