Rolls-Royce Motor Cars announced that its 2015 sales were the second-highest ever recorded in its 112-year history. A total of 3,785 hand-built motor cars were commissioned by customers worldwide last year. Torsten Müller-Ötvös, CEO, said,… 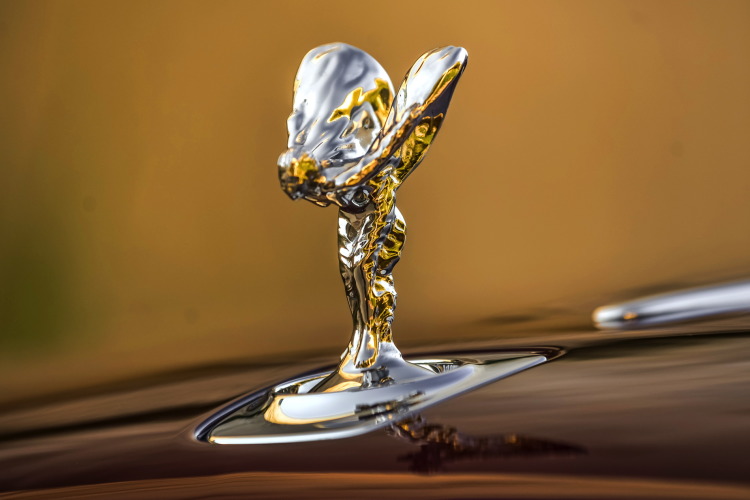 There’s a recession going on, isn’t there? Isn’t the world in a bit of panic and people are wondering if China is going to just kick our door in, demanding their money back? I sure…