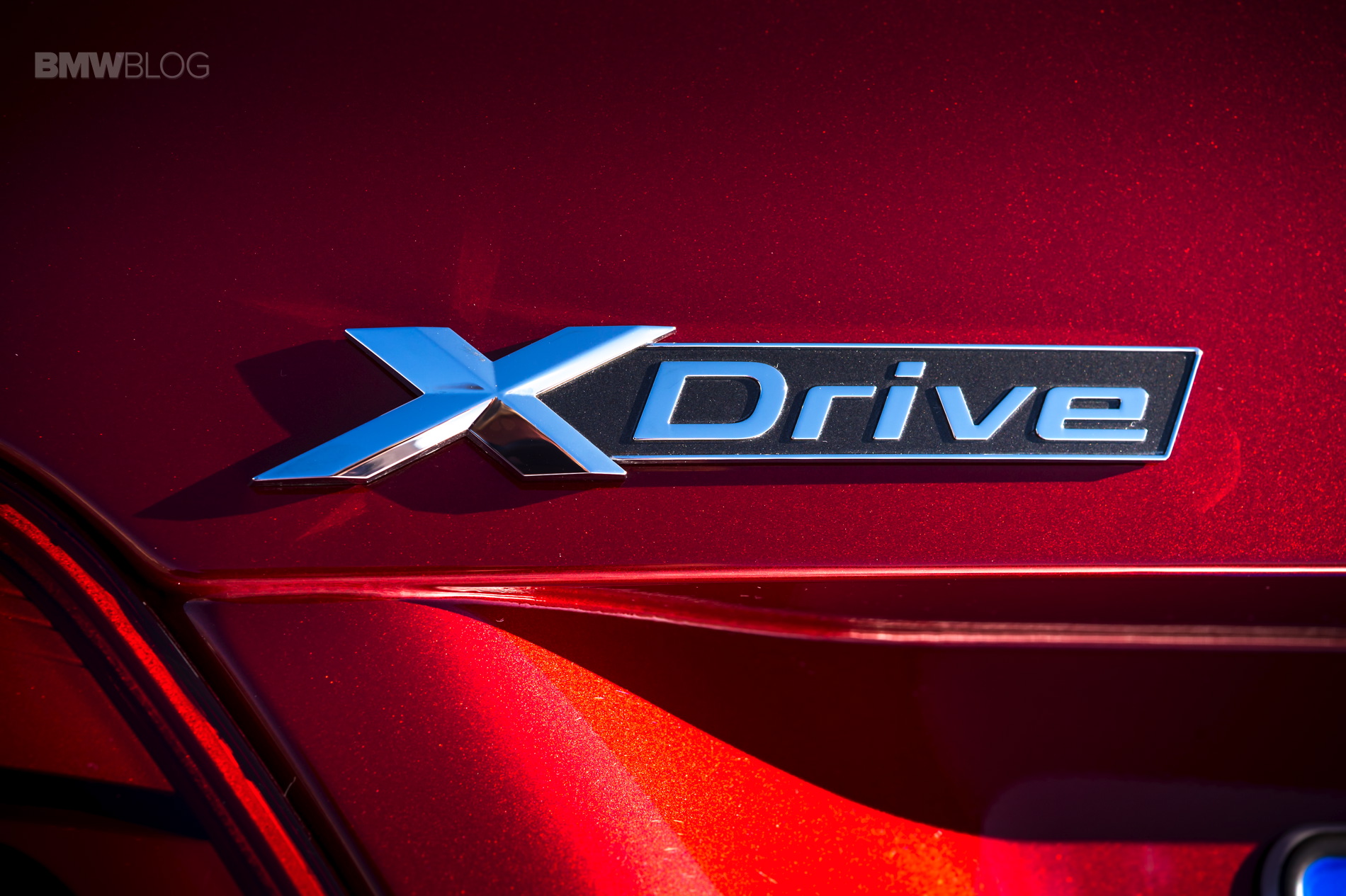 Many changes have become of BMW and their sub-divisions (M and i Division) as of late. In the past few years we’ve seen the first M SUVs, the first turbocharged M cars, an M4, an electric hatchback and a hybrid, two-seater sports car.

So what’s next for BMW?

I think the next big step will be an AWD M car. BMW has said, adamantly, that they will never produce an AWD M car because M cars are performance cars and RWD is better for performance. However, with all of these radical changes lately to the philosophy of BMW’s performance cars (turbocharging, hybrid technology), does AWD really seem that farfetched? 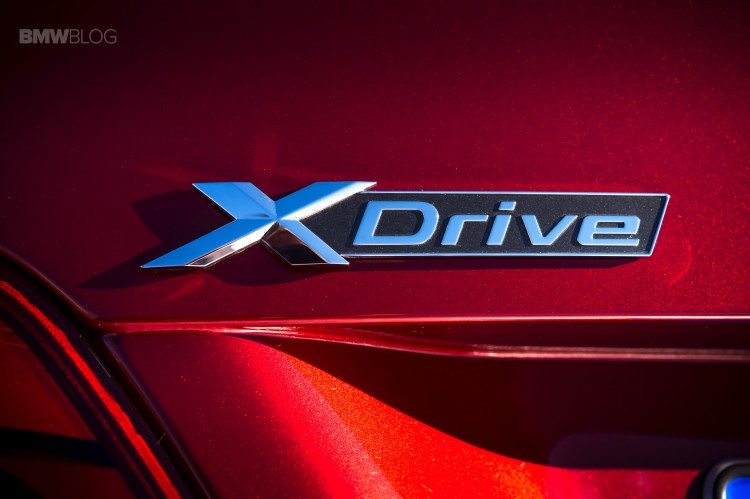 Firstly, I agree that AWD has no place in a true M car, the M2/3/4 should all be RWD only. But it isn’t that hard to imagine an AWD M5 or an M6 Gran Coupe. It actually makes a bit of sense. While the M5 is the original M car, an argument can be made that, because of the latest-gen’s weight/size/power, AWD would actually increase its performance. The M6 Gran Coupe is, despite what many people may say, a massively powerful grand tourer, so having four driven wheels would benefit such a powerful car over long journeys and bad weather. 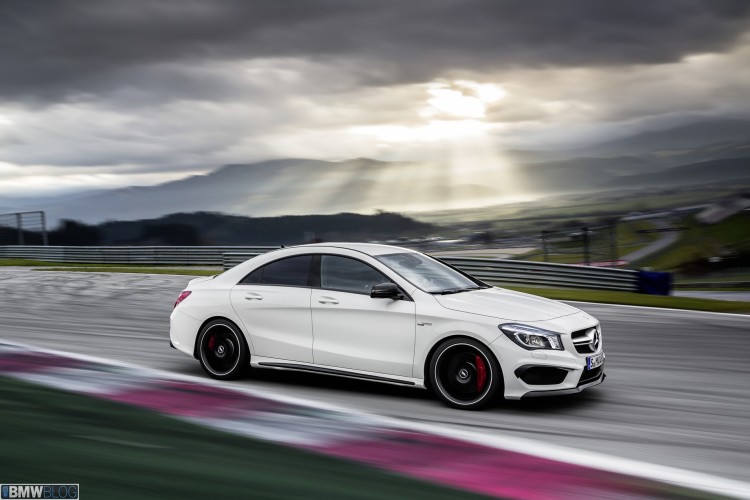 Audi has been doing AWD super-sedans for decades now and are having massive success with it. Mercedes’ own AMG, whose cars are normally maniacal, RWD tire scorchers, are switching to AWD to help keep the heaps of torque under control. Even Porsche, the “purists” car company, are turning to AWD and even All-Wheel-Steer in their highest performance cars. It only makes sense that BMW will follow suit eventually.

I’m not saying I want them to, I’m not even saying they should, however it seems quite likely to happen. Would it be blasphemous to see an M car with xDrive on the back? Probably, yes but people said the same thing about a turbocharged M3 and that turned out to be superb. BMW M will most likely not get rid of RWD, but it isn’t likely to be the sole drivetrain option of the future.

BMW once said that they wouldn’t make an M8, out of the 8 Series in the nineties, because it was too heavy. Fast forward a decade and BMW made an M car out of their heaviest vehicle; the X5. BMW isn’t opposed to change; in fact they are often front runners of it.

I wonder how long it will take to see an xDrive M car.

25 responses to “Will BMW Make An All-Wheel Drive M Car?”