BMW M was full of surprises this past weekend and gave selected journalists a tour inside their “secret garage”. Another gem hiding in the M fortress in Garching, was the BMW V12 LMR, the very same vehicle that won the 24 hour of Le Mans in 1999.

The car was built through an alliance between BMW Motorsport and WilliamsF1, and was the successor to the failed BMW V12 LM of 1998. The chassis has been developed by the late Formula 1 partner Williams, the engine with 6.0 liter engine combustion chambers and twelve came from BMW, and had proven itself with the victory of McLaren F1 GTR in 1995. The BMW V12 LMR is estimated to put out about 580 hp, which in the 1999 edition of the 24 Hours of Le Mans allowed the German prototype to hit 342 km/h (214 mph) on the Mulsanne Straight. 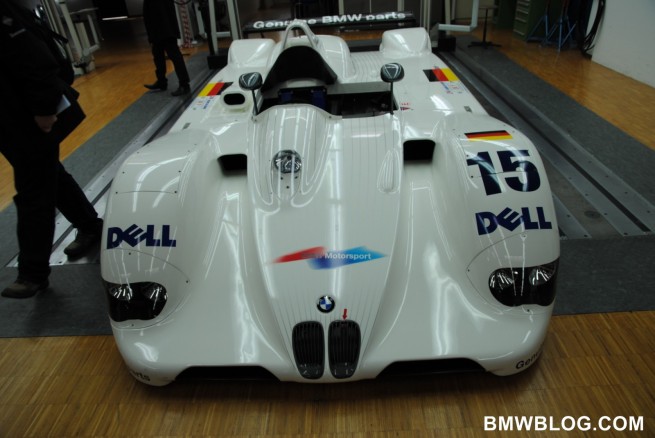 The car was used by Team Schnitzer, led by Charles Lamb, and the drivers of the winning cars were Joachim Winkelhock, Pierluigi Martini and Yannick Dalmas. The second BMW V12 LMR with drivers Tom Kristensen, JJ Lehto and Jorg Muller retired after 304 laps.

After the overall victory in 1999, BMW retired and redirected their efforts towards Formula 1. 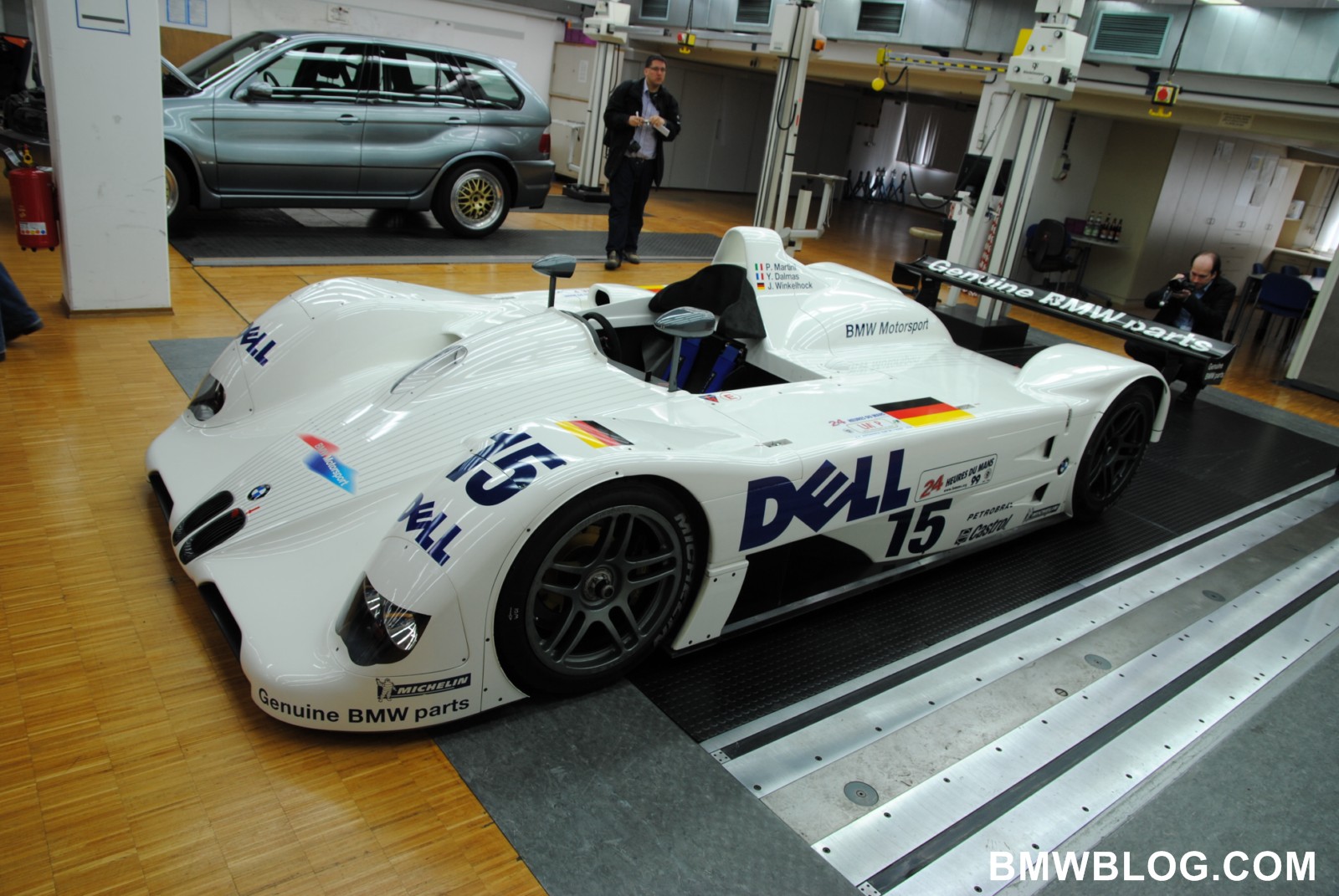 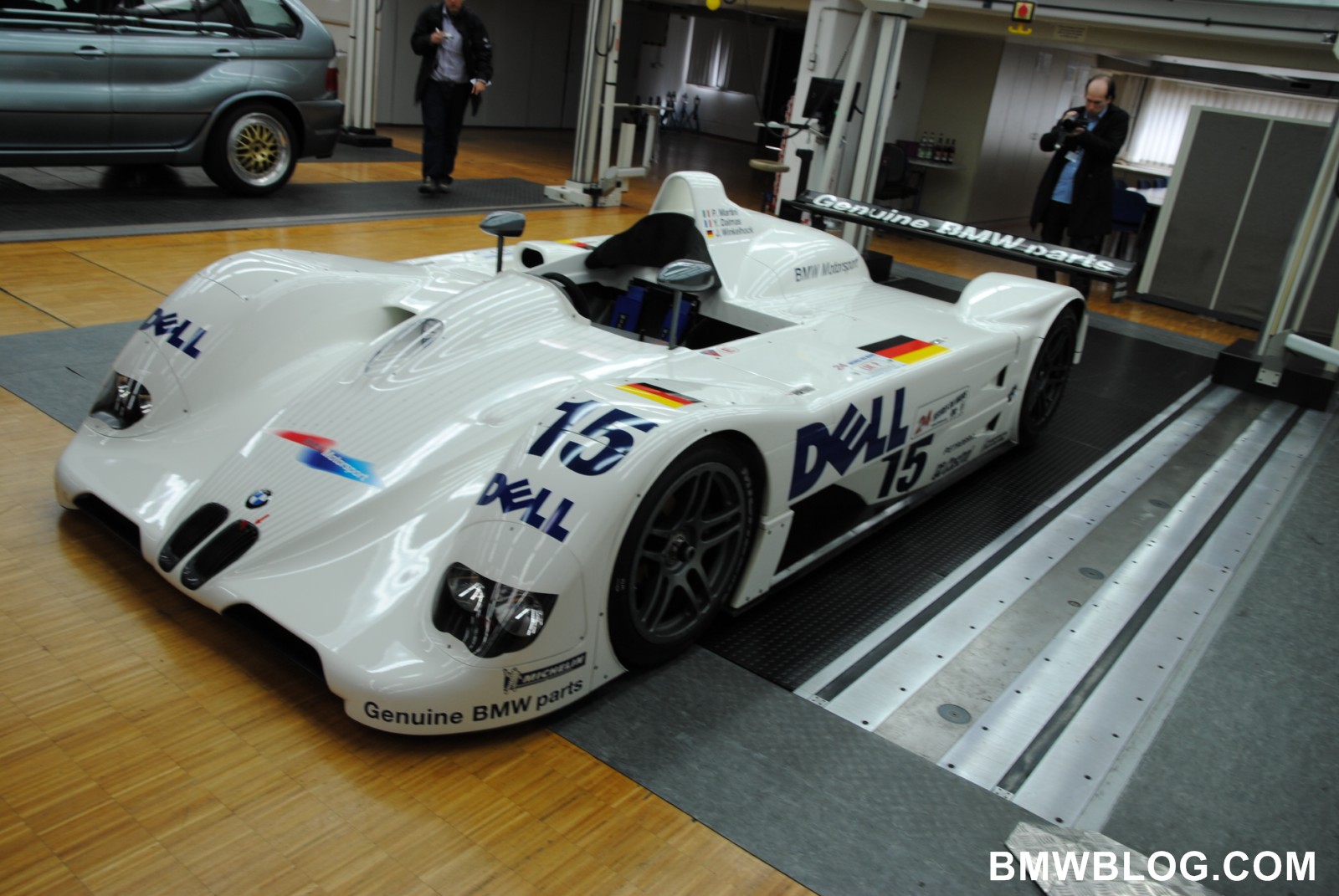 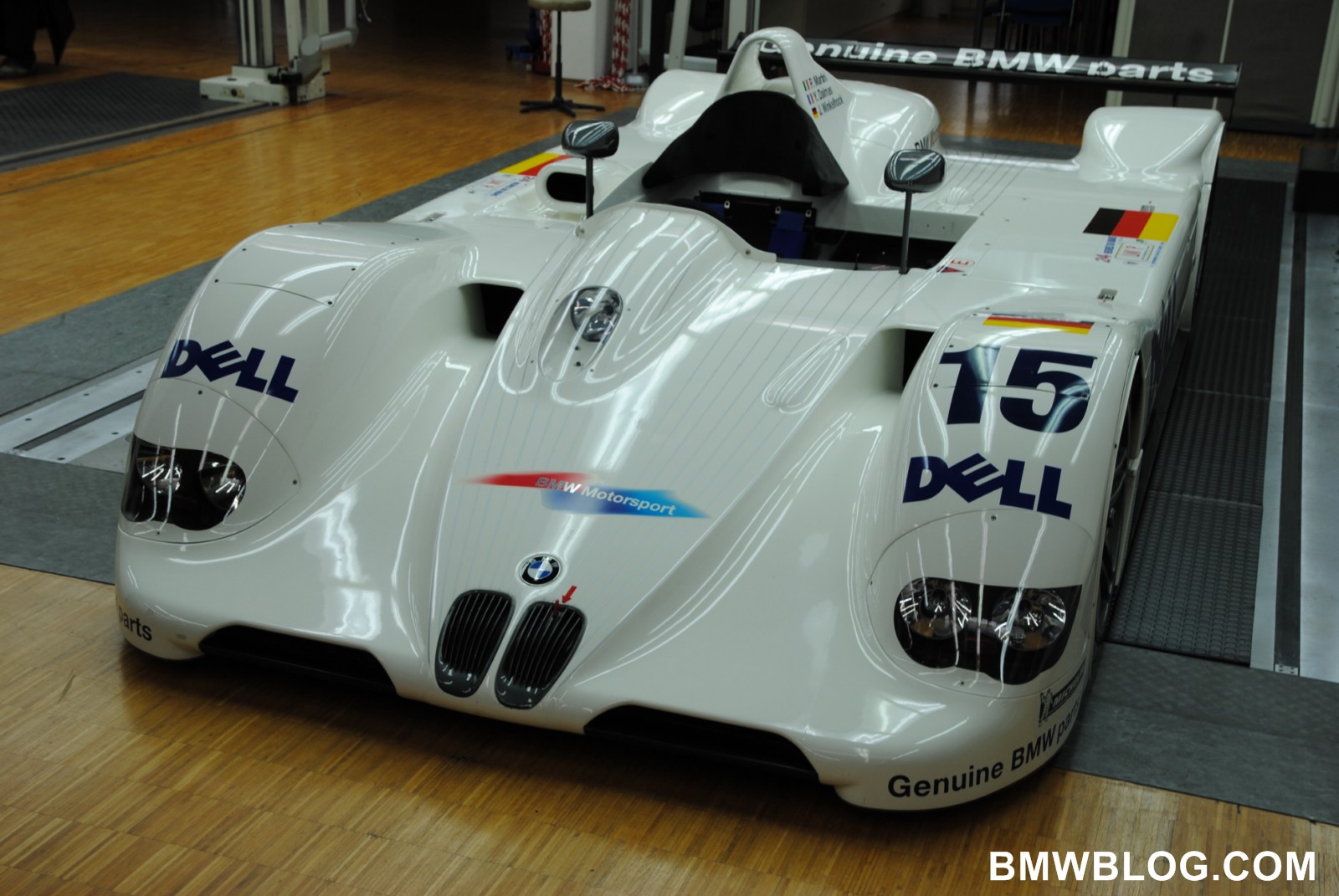 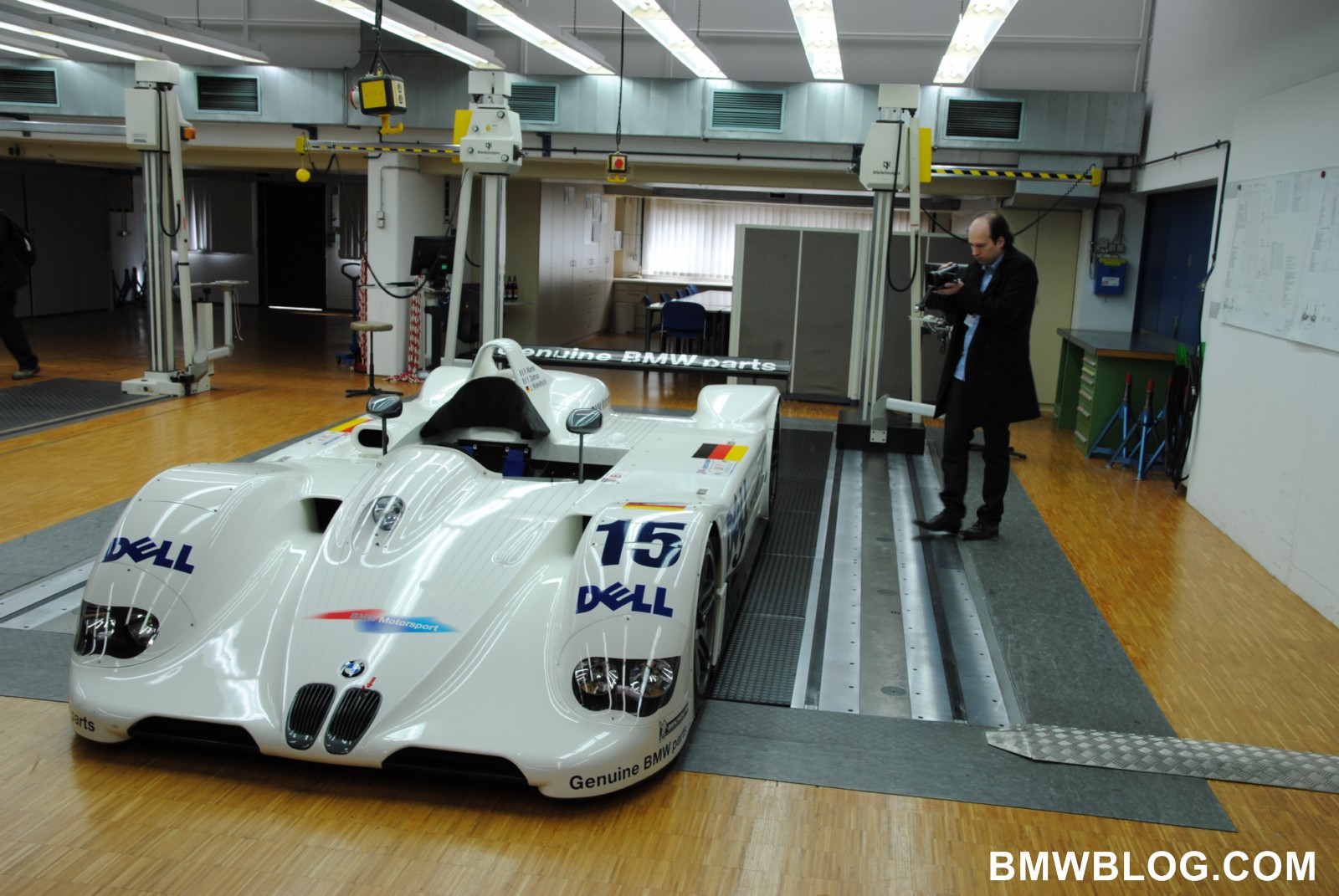 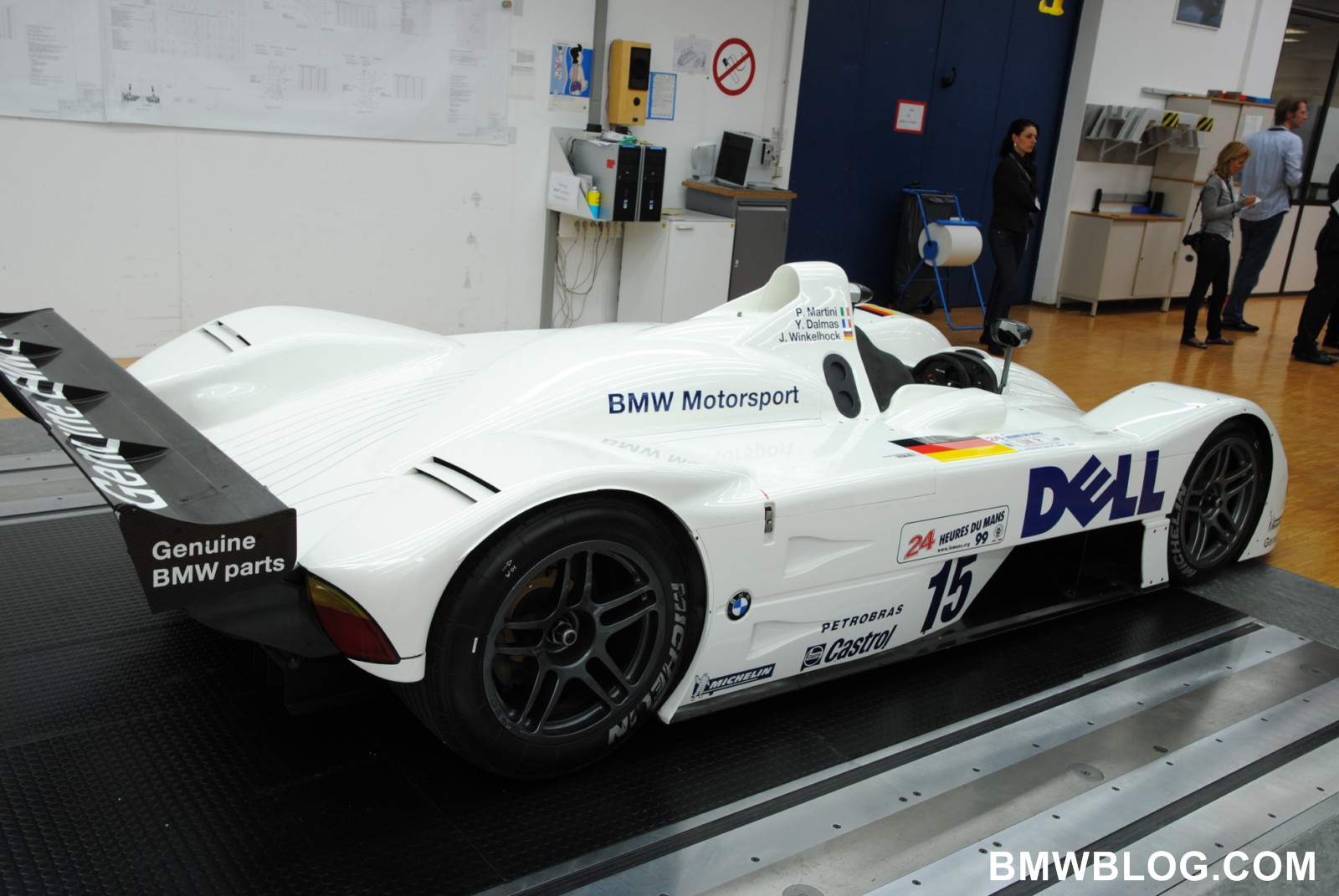 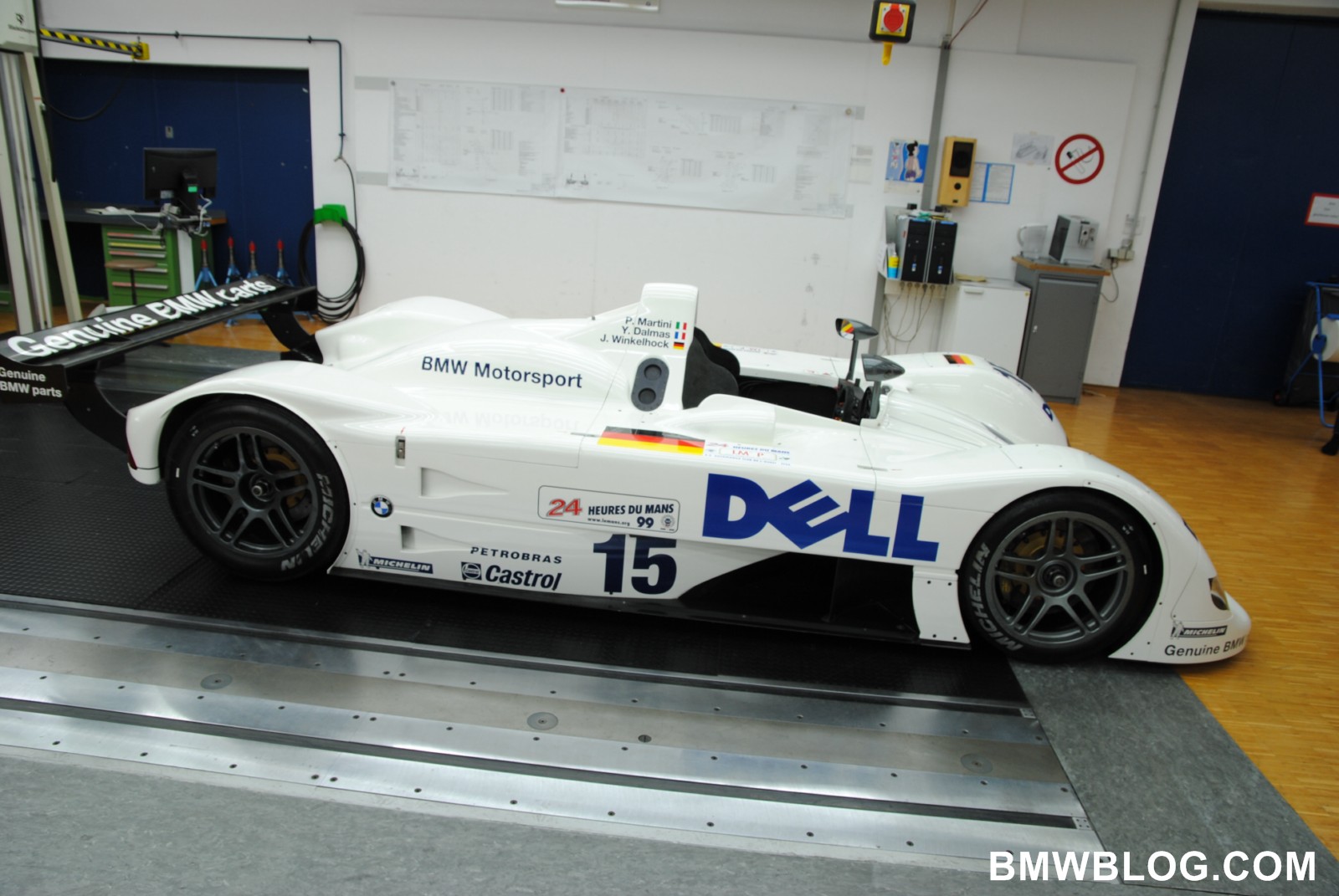 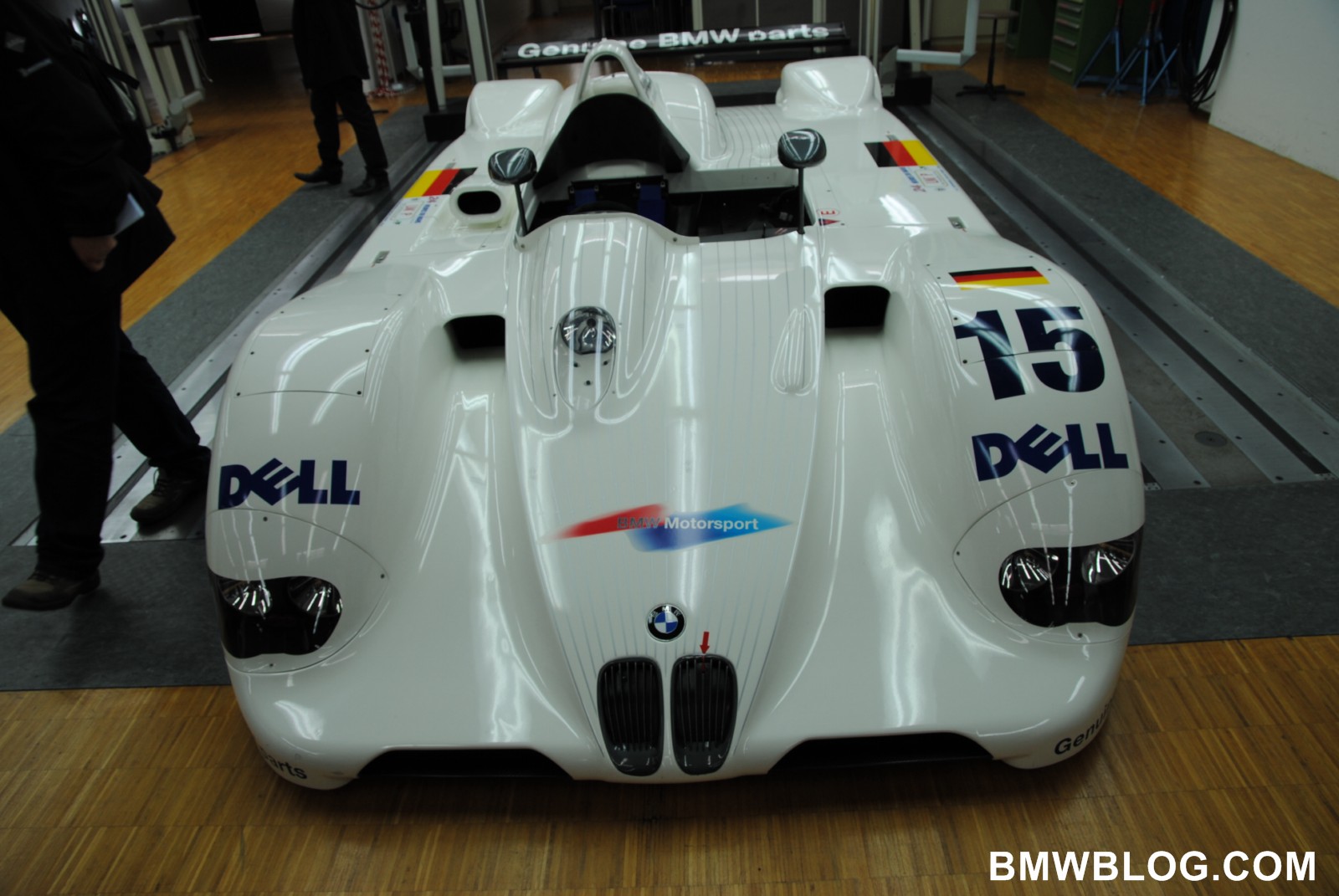 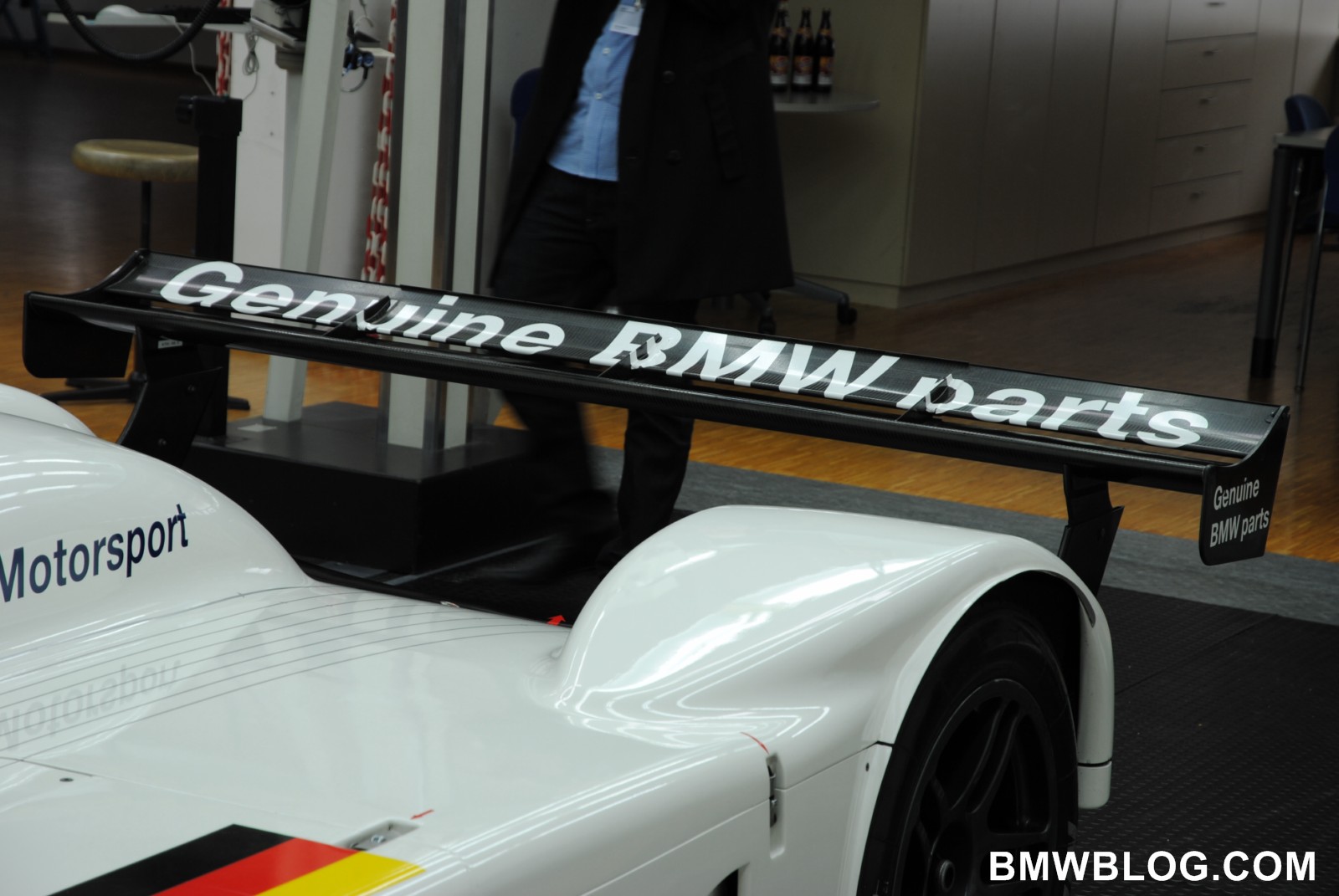