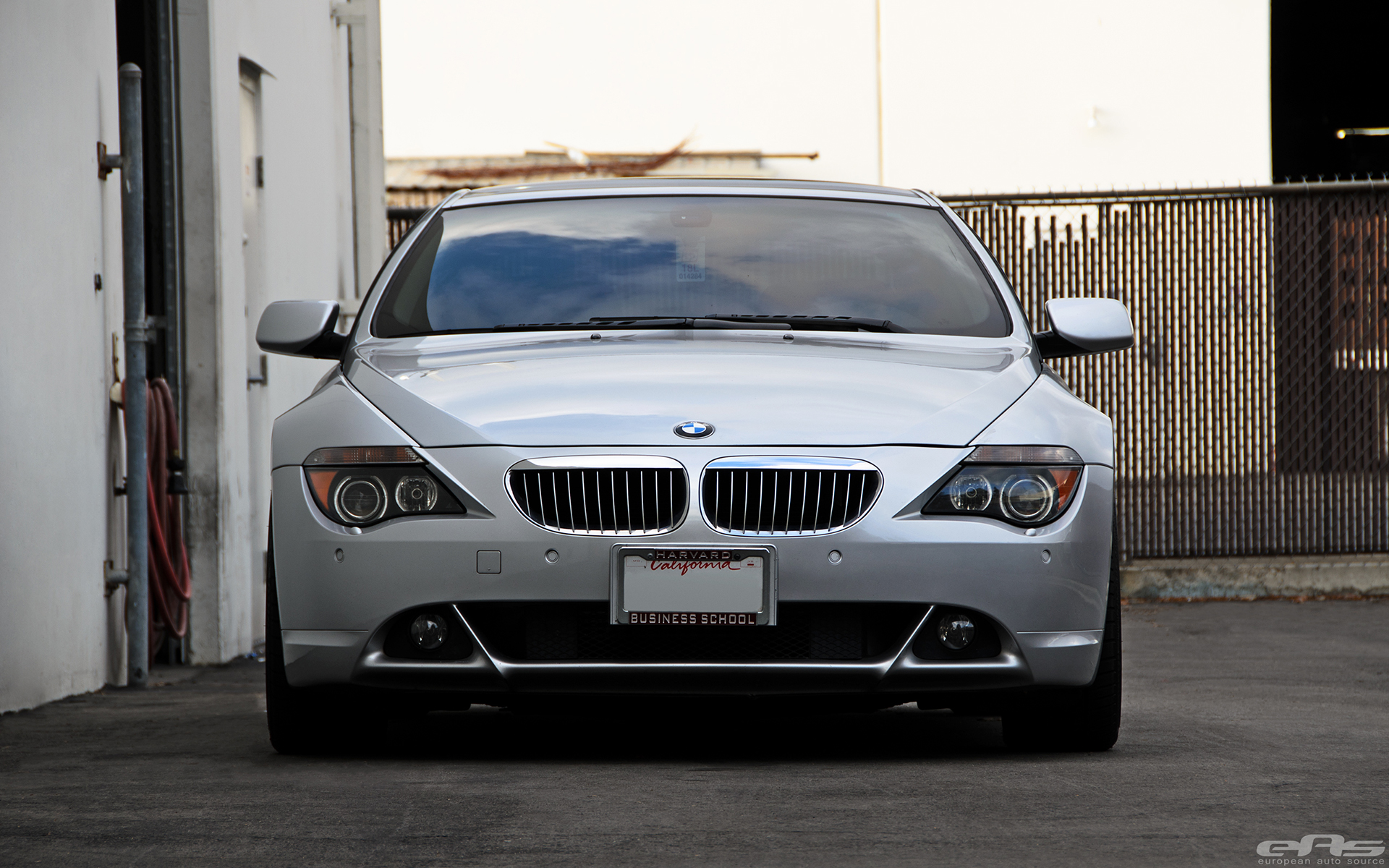 Titanium Silver is a paint finish you don’t see often on BMWs. It became popular when the E63 6 Series was launched, and later on the M6 models.

This E63 645i went to European Auto Source in California to get some mods and take part in a photoshoot. First, the tuning shop installed the H&R Coilover System, a StopTech ST Big Brake Kit and VMR V710 wheels to further enhance the visuals of this elegant 6 Series.

For many, the Bangle design of the E63/E64 was ahead of its time. The car was in fact penned by the current BMW Chief Designer Adrian Van Hooydonk and till today it retains a fresh look, despite its age. 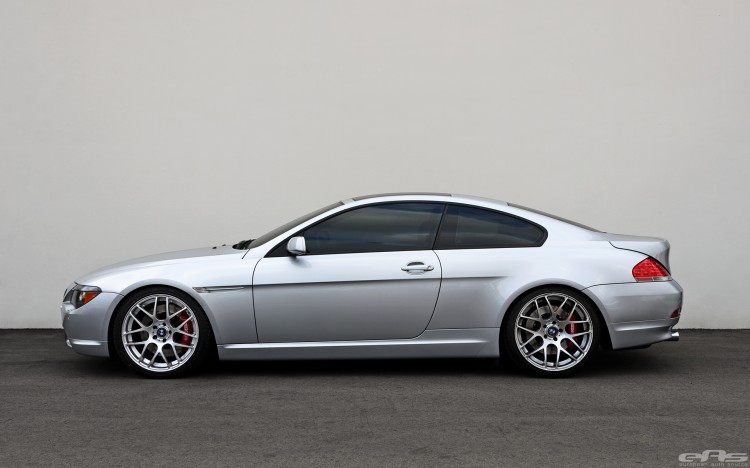 BMW sold 62,575 units of the Coupe and 54,173 of the Convertible. This is sans the BMW M6 in either Coupe or Convertible layout, making this an even more impressive sales figure for this model.

With the current generation 6 Series, the exterior finish offerings are quite vast and some of them are as equally impressive as the Titanium Silver. For example, the Glacier Silver Metallic, Mineral White Metallic or the striking Moonstone Metallic.

We’ve added some images below that showcases this elegant 6 Series. 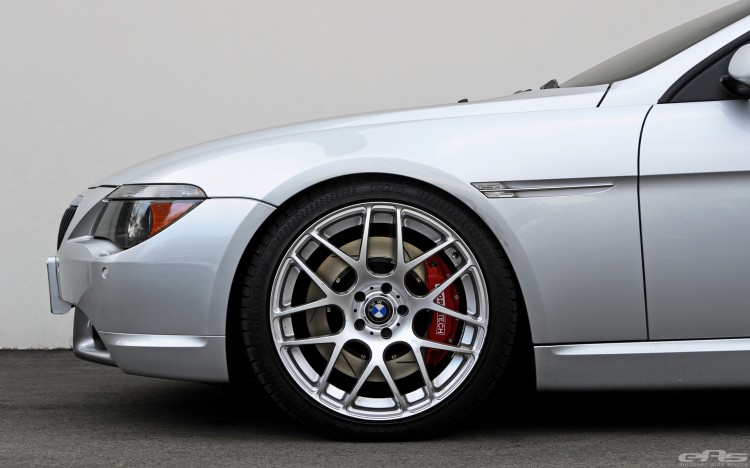 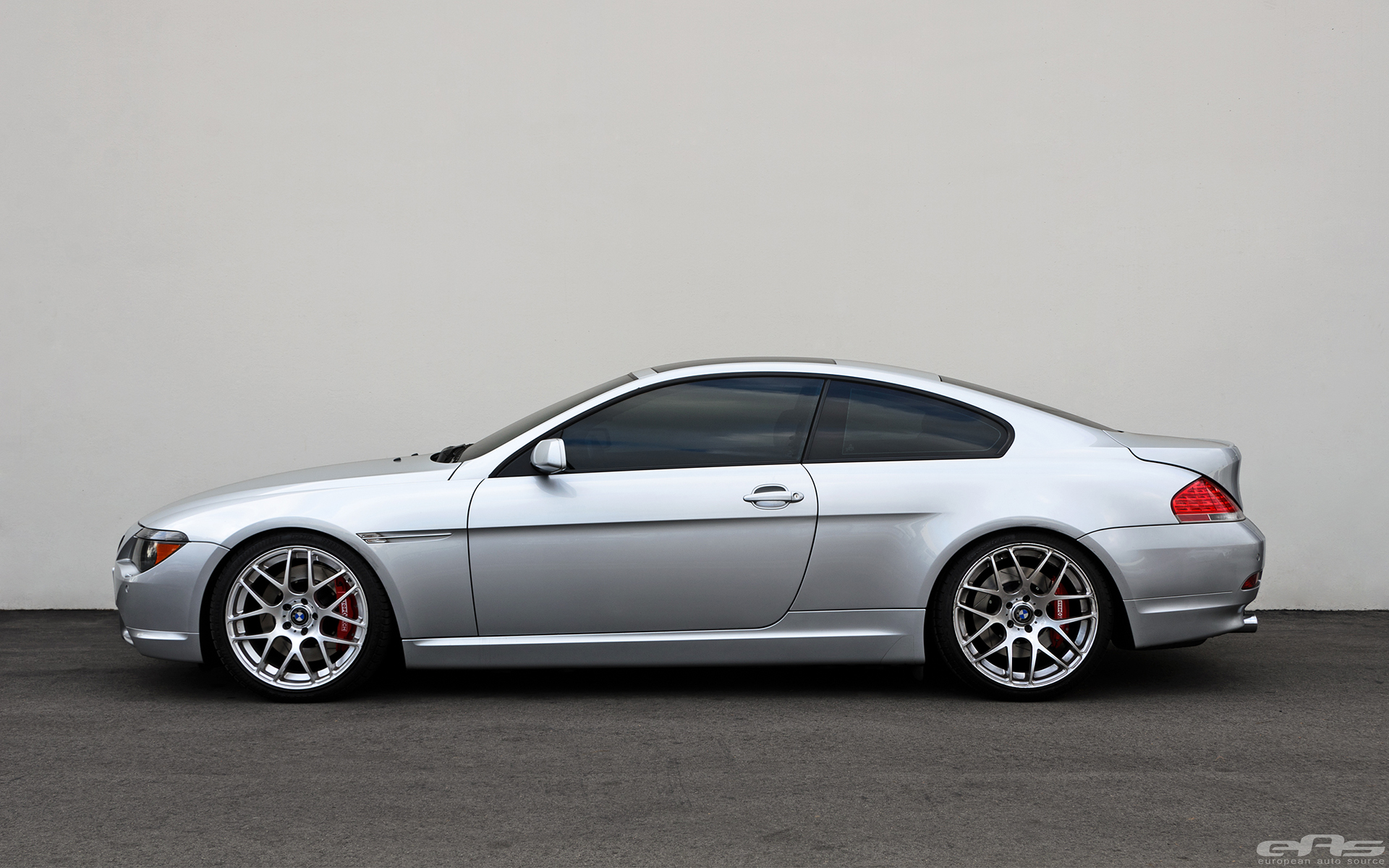 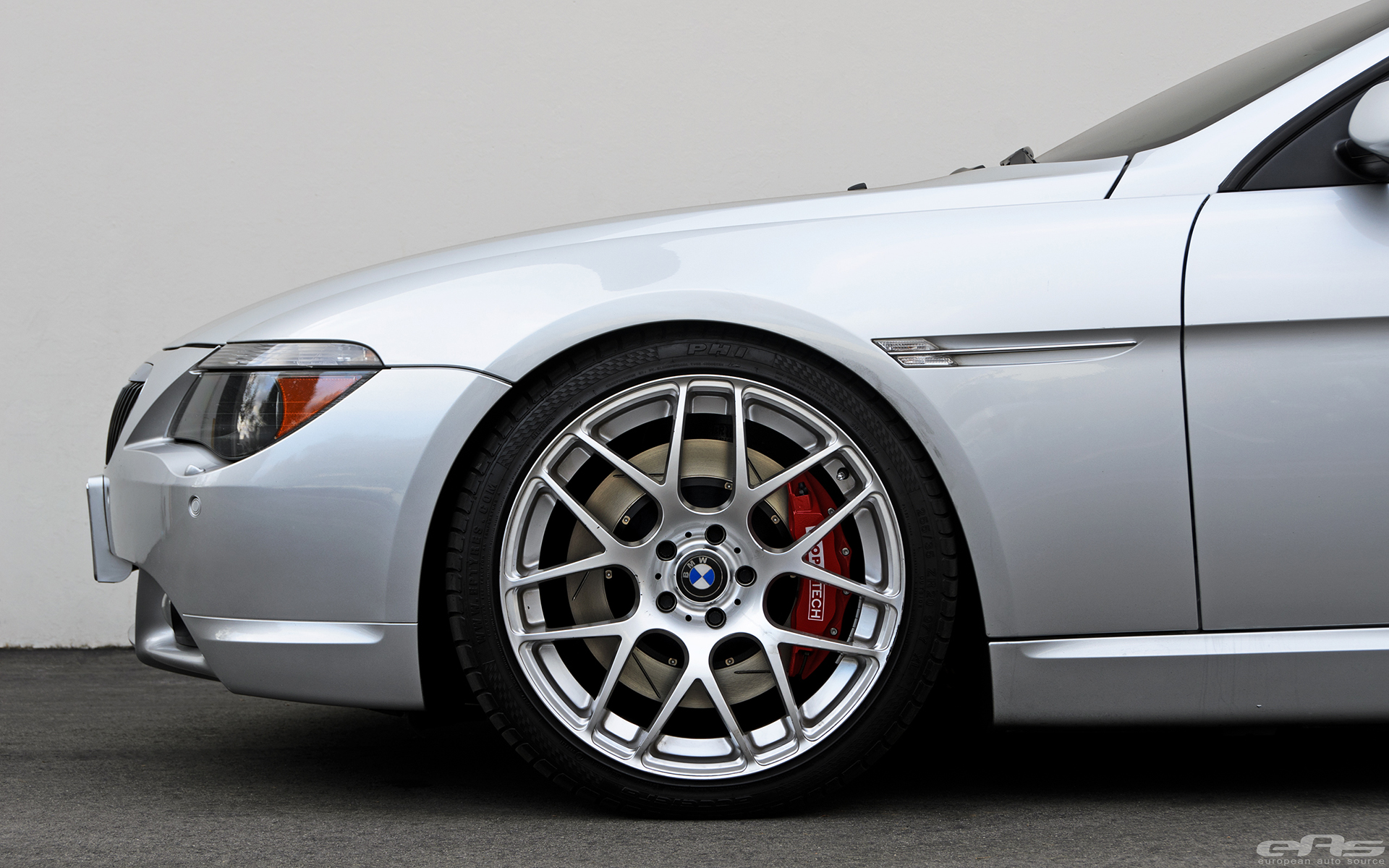 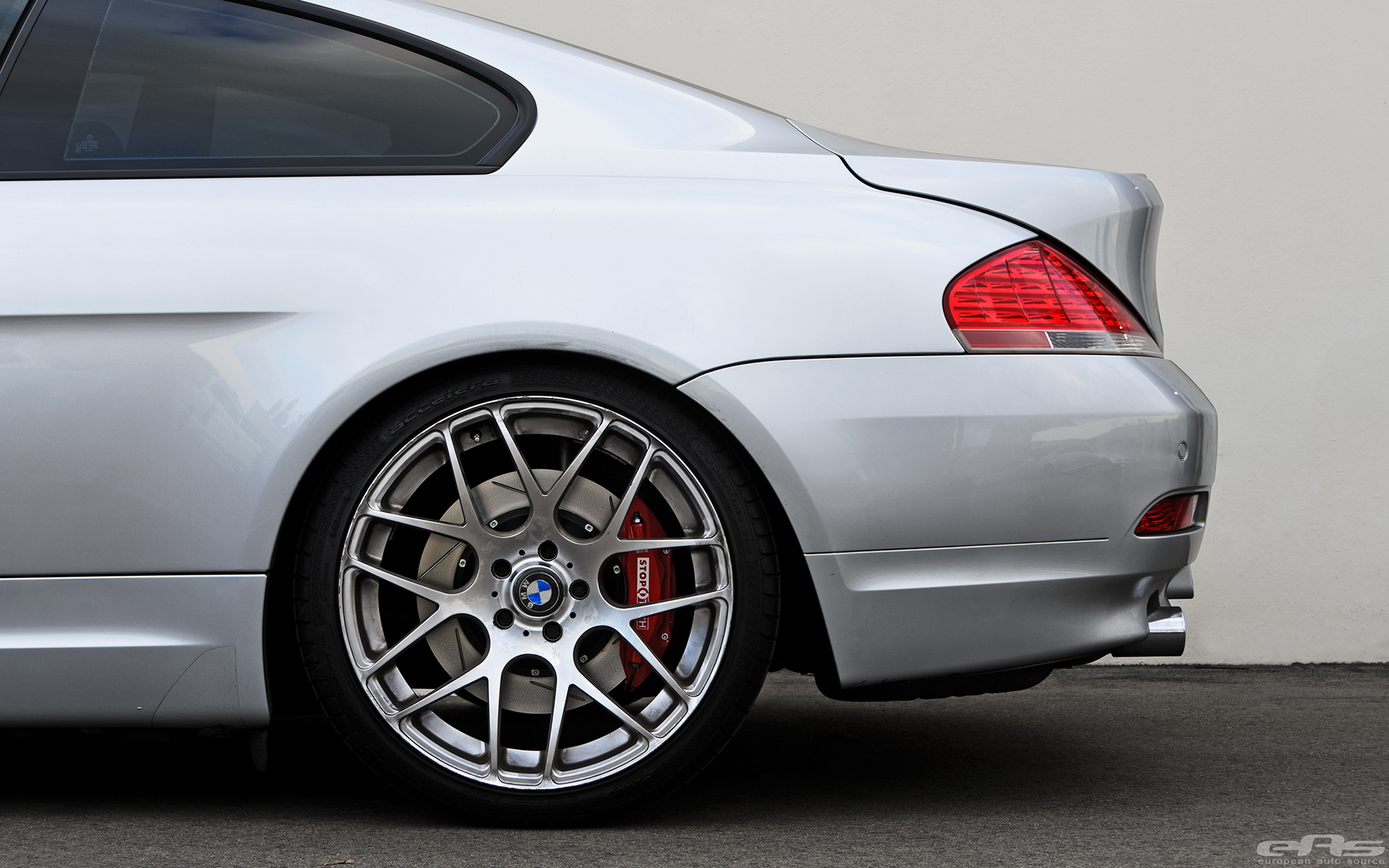 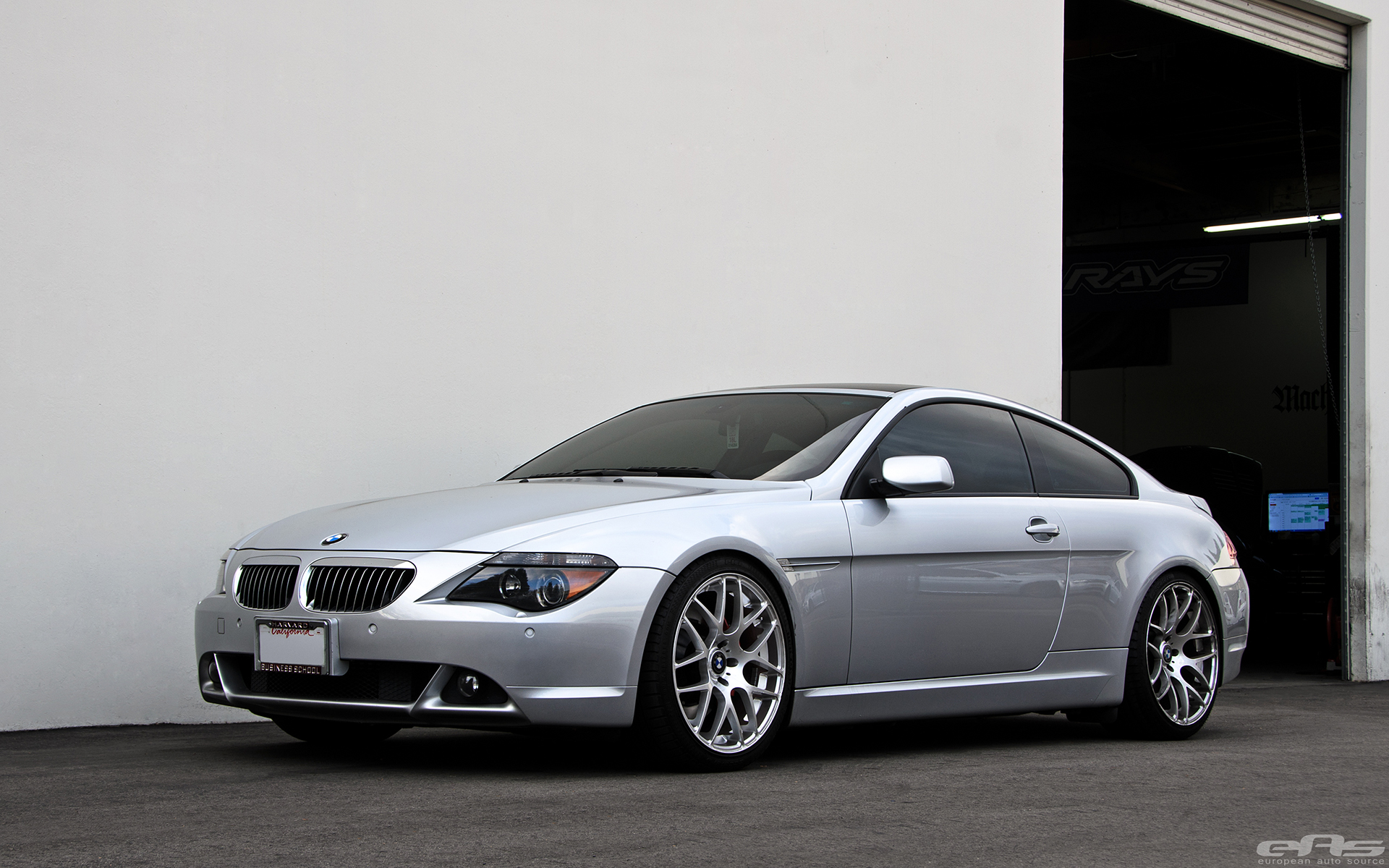 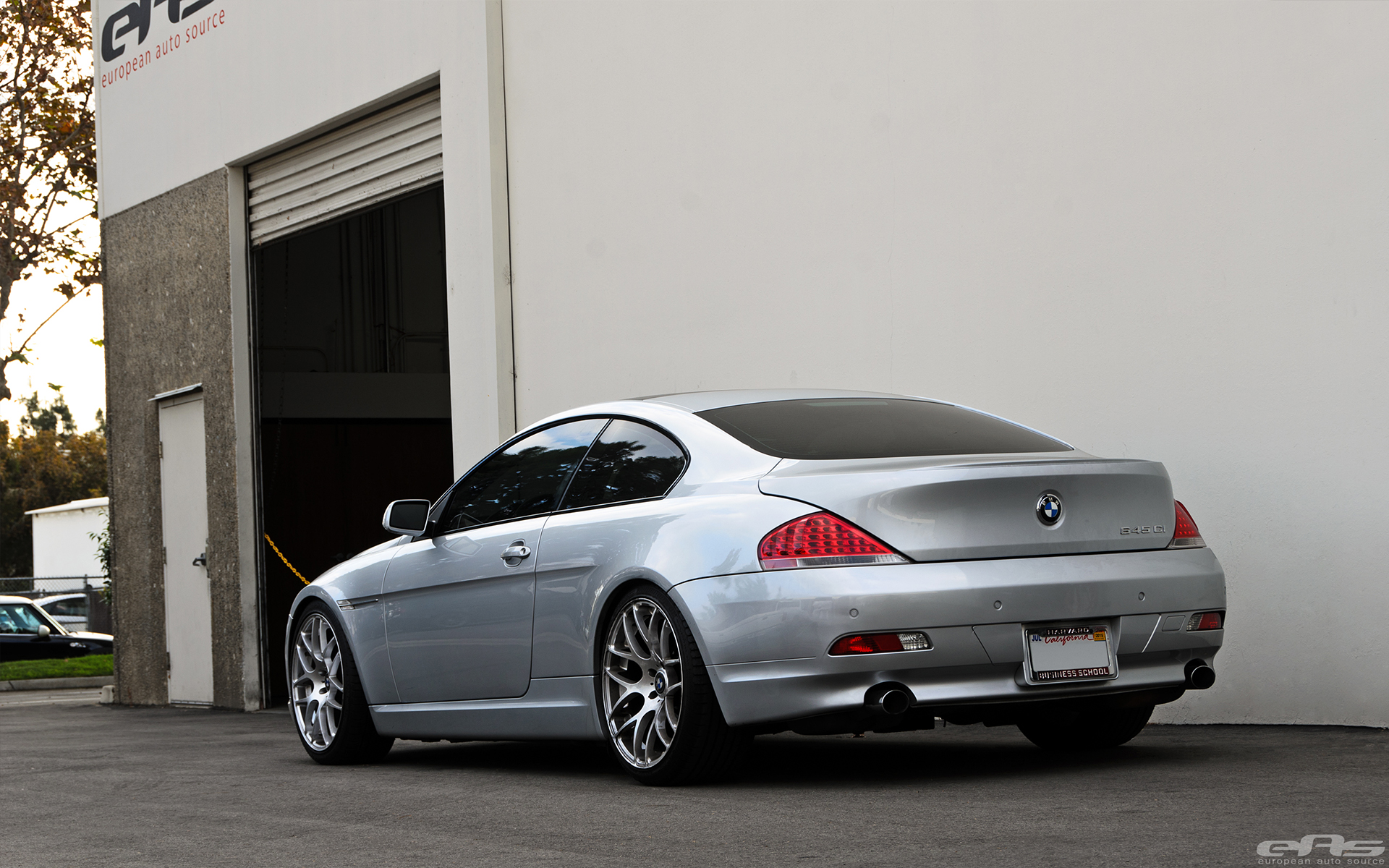 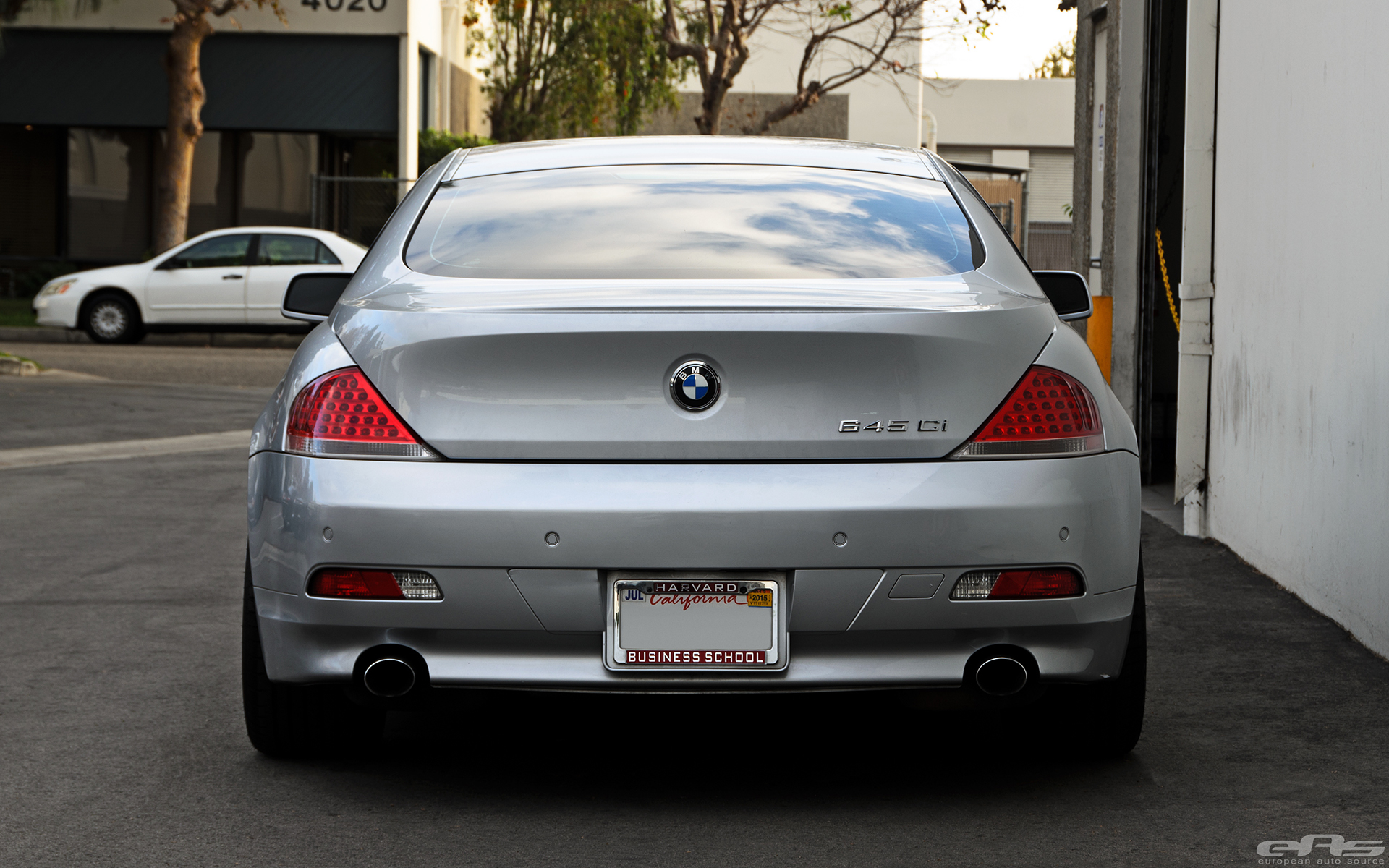