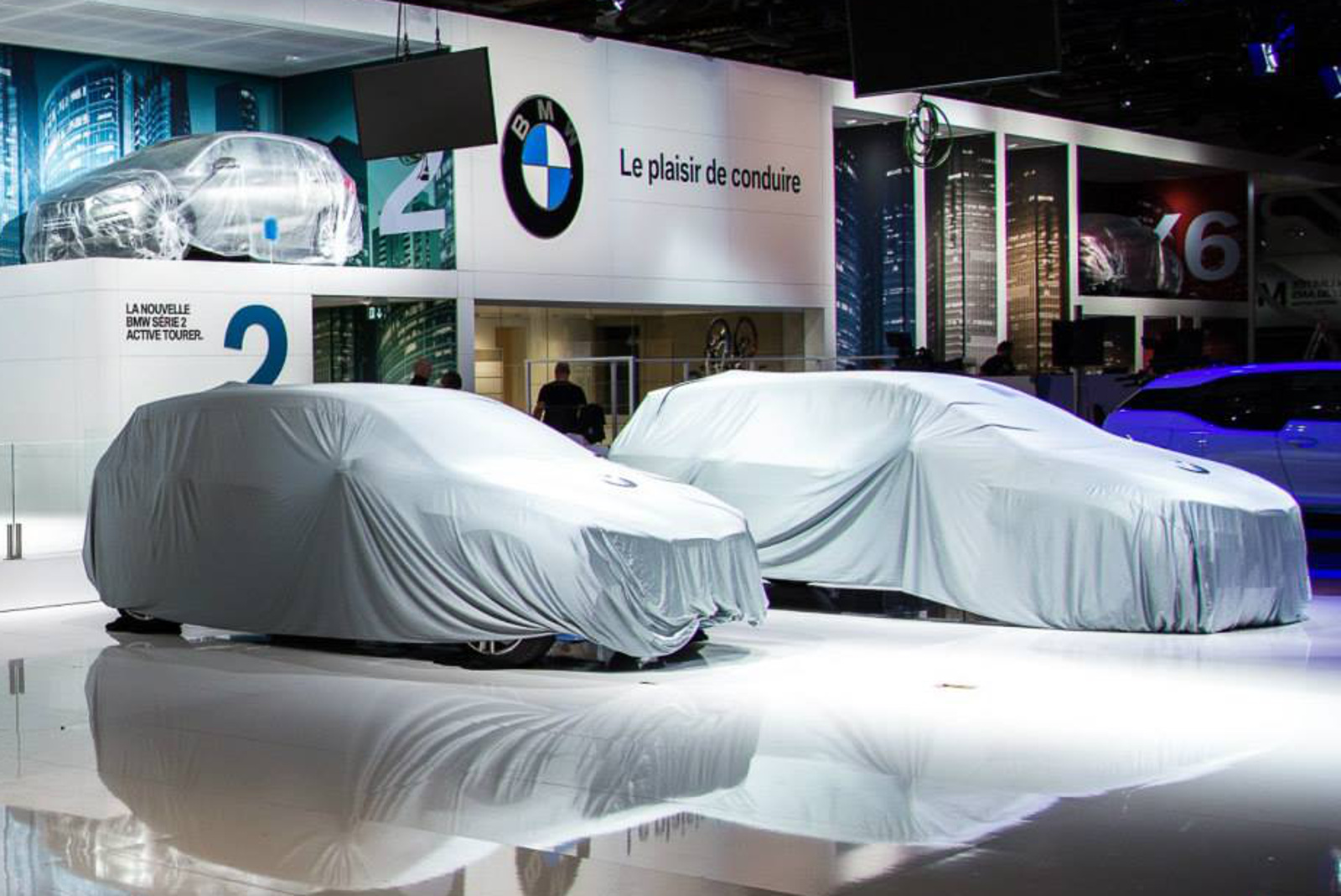 BMW has announced two world premieres for the 2014 Paris Motor Show: the all-new BMW X6 SAV and the 2 Series Convertible. But the engineering wizards in Munich might have one more surprise for us, the debut of the seven-seater BMW 2 Series Gran Tourer.

The extended version of the F45 2 Series Active Tourer carries the internal codename F46 and the main distinguishing feature is a third row of seats. The F46 BMW 2 Series will come with two additional seats that can be folded to save space and provide a larger luggage compartment when needed. 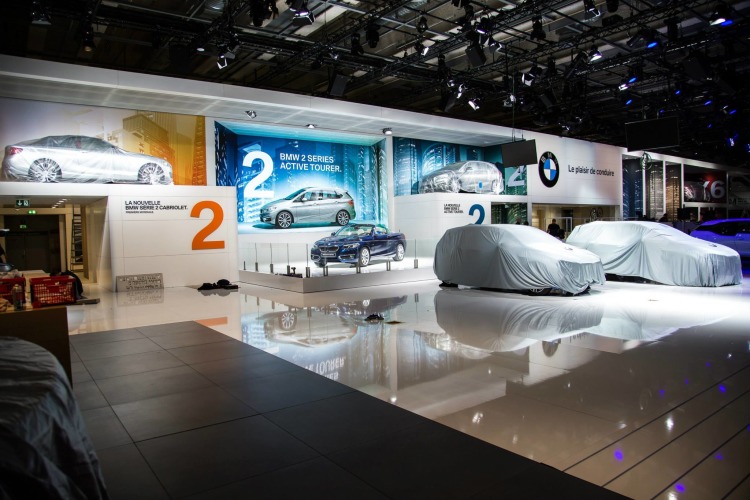 In combination with the folding front passenger seat, the seven-seater van also offers a considerable loading length for the transport of bulky objects.

We expect the seven-seater 2 Series Active Tourer to come with a less steeply sloping roof line, which promises plenty of headroom in the third row of seats.

Engines and transmissions will be shared with his little brother, so expect a combination of three-and four-cylinder engines.