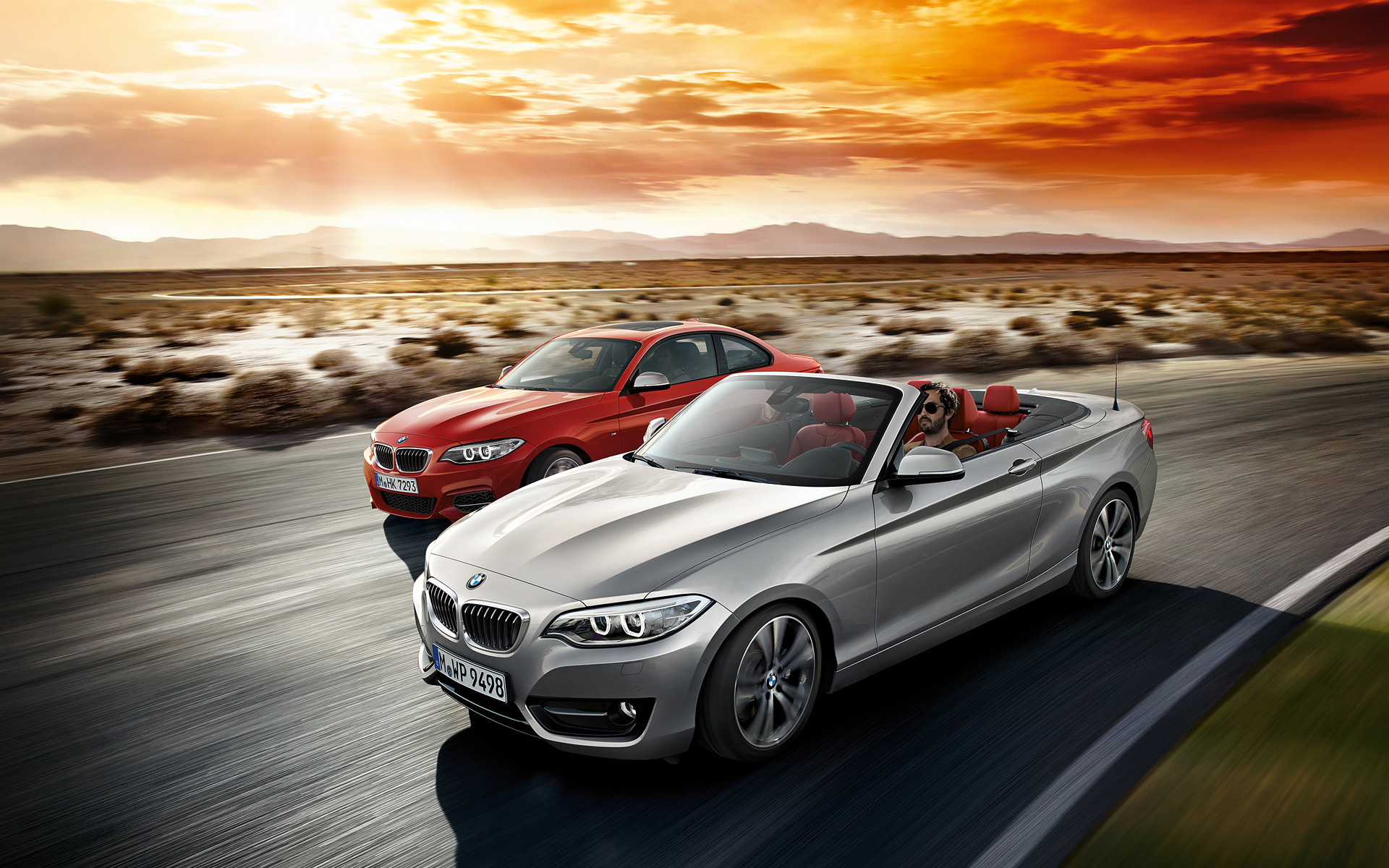 In just three weeks, the 2 Series Convertible will be unveiled at the 2014 Paris Motor Show. 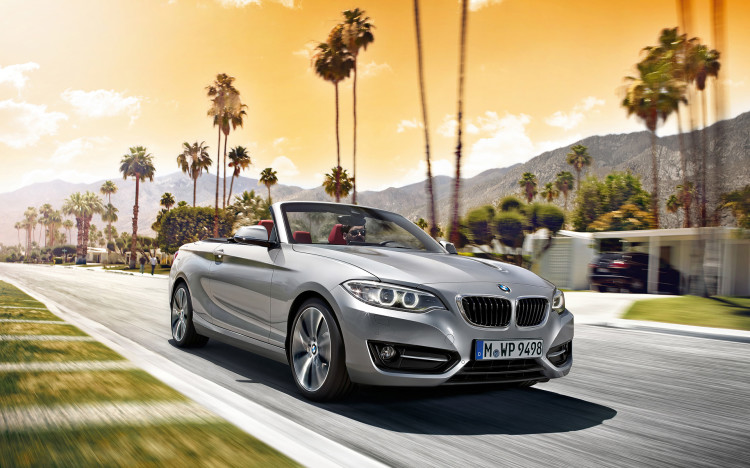 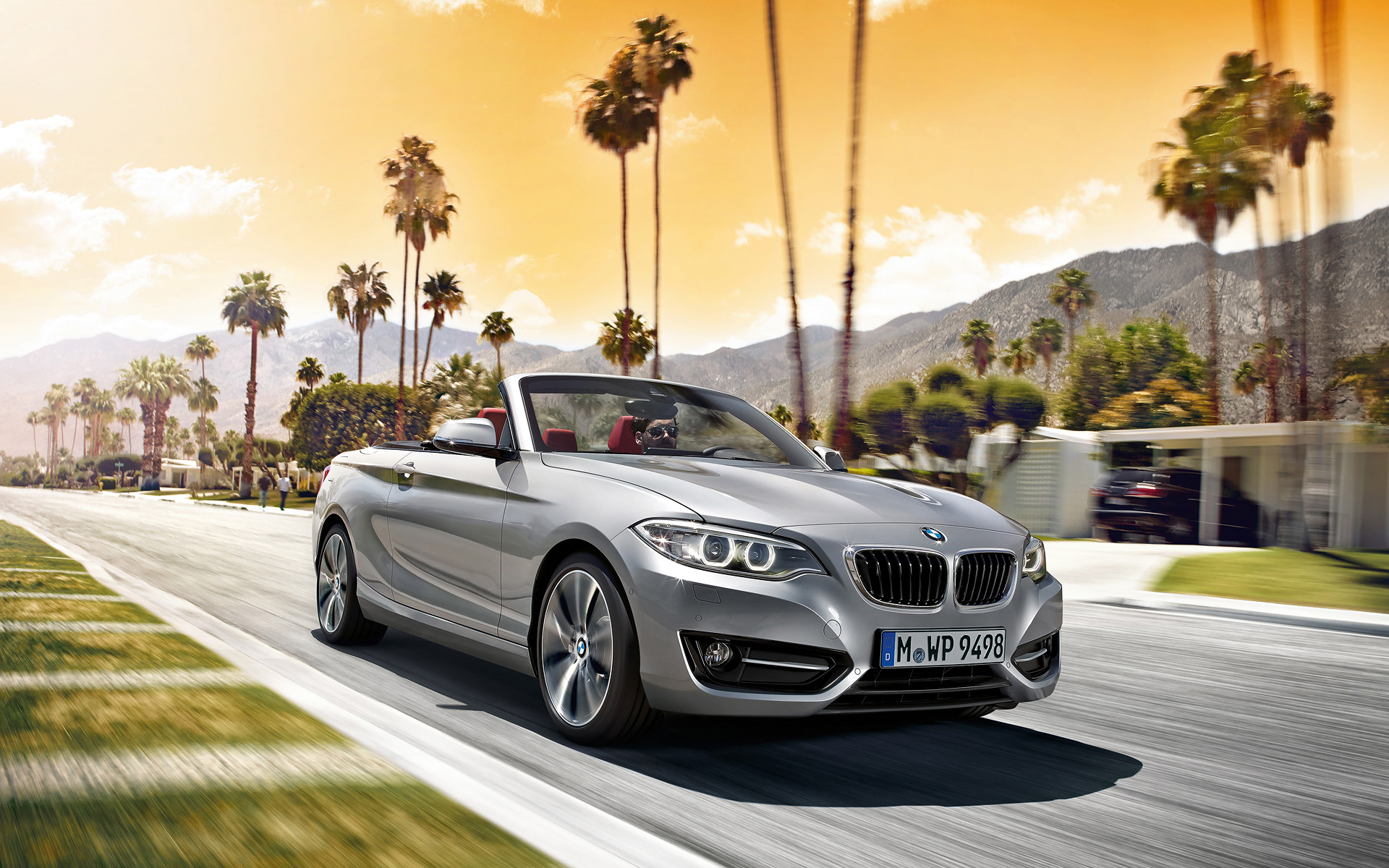 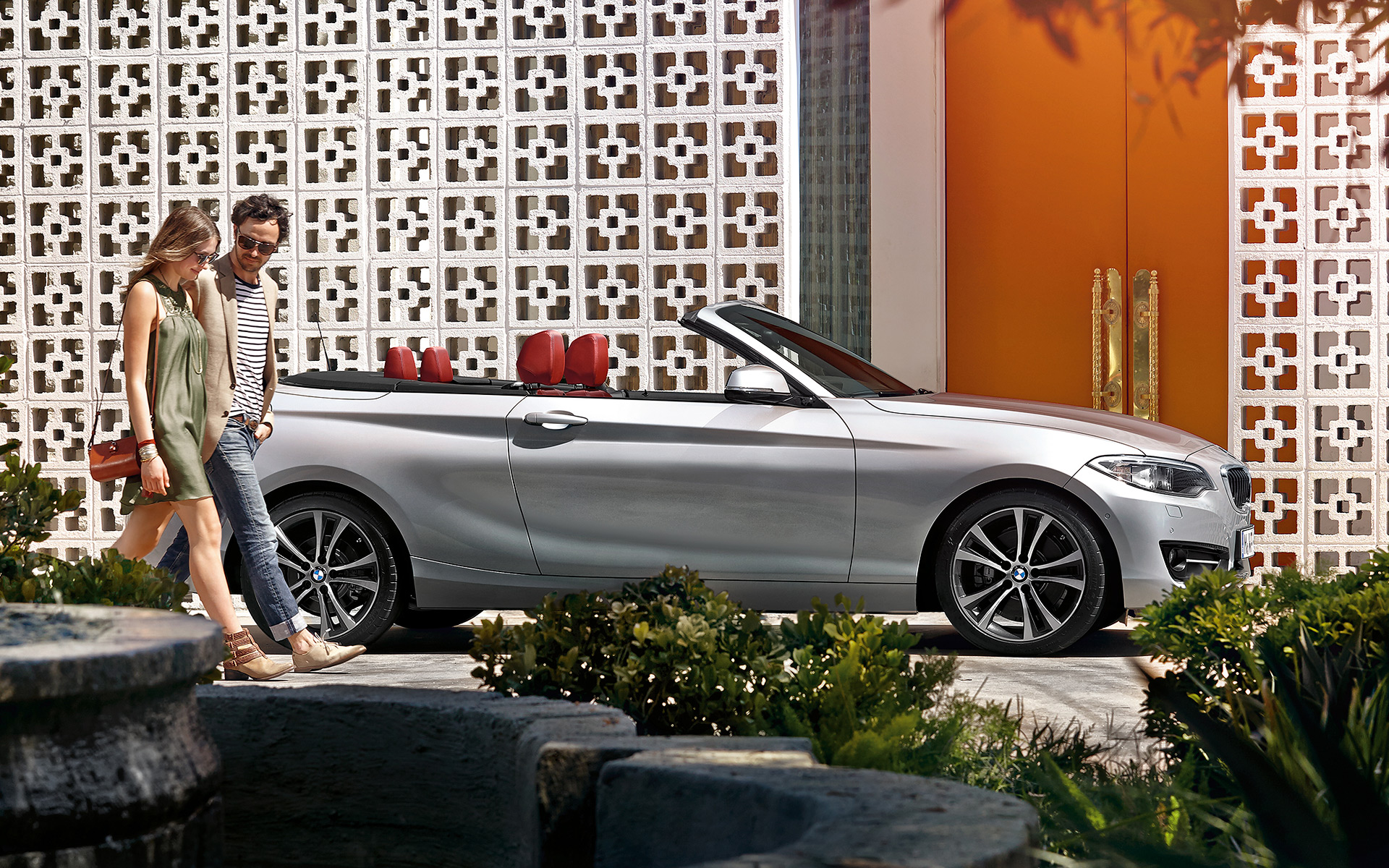 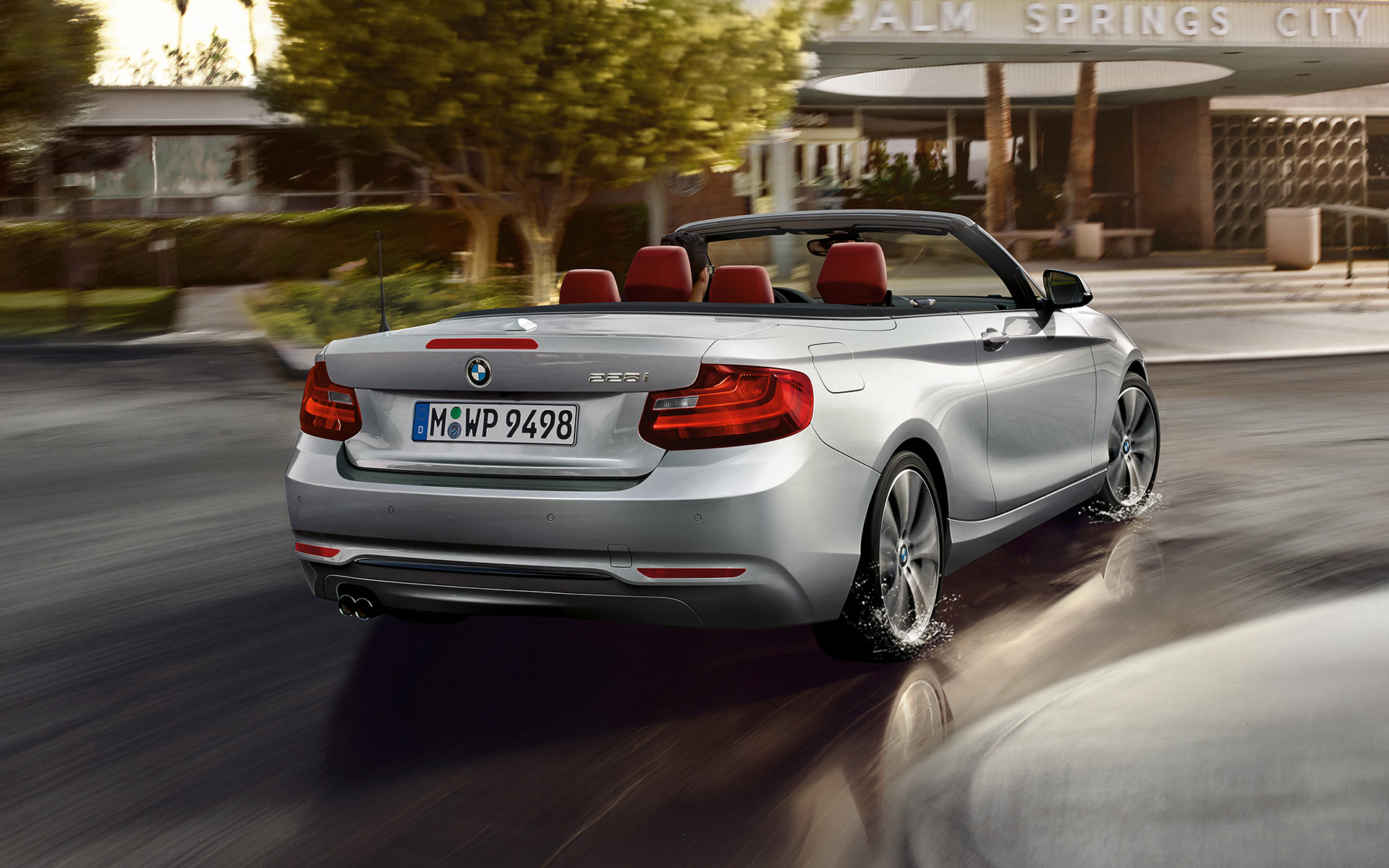 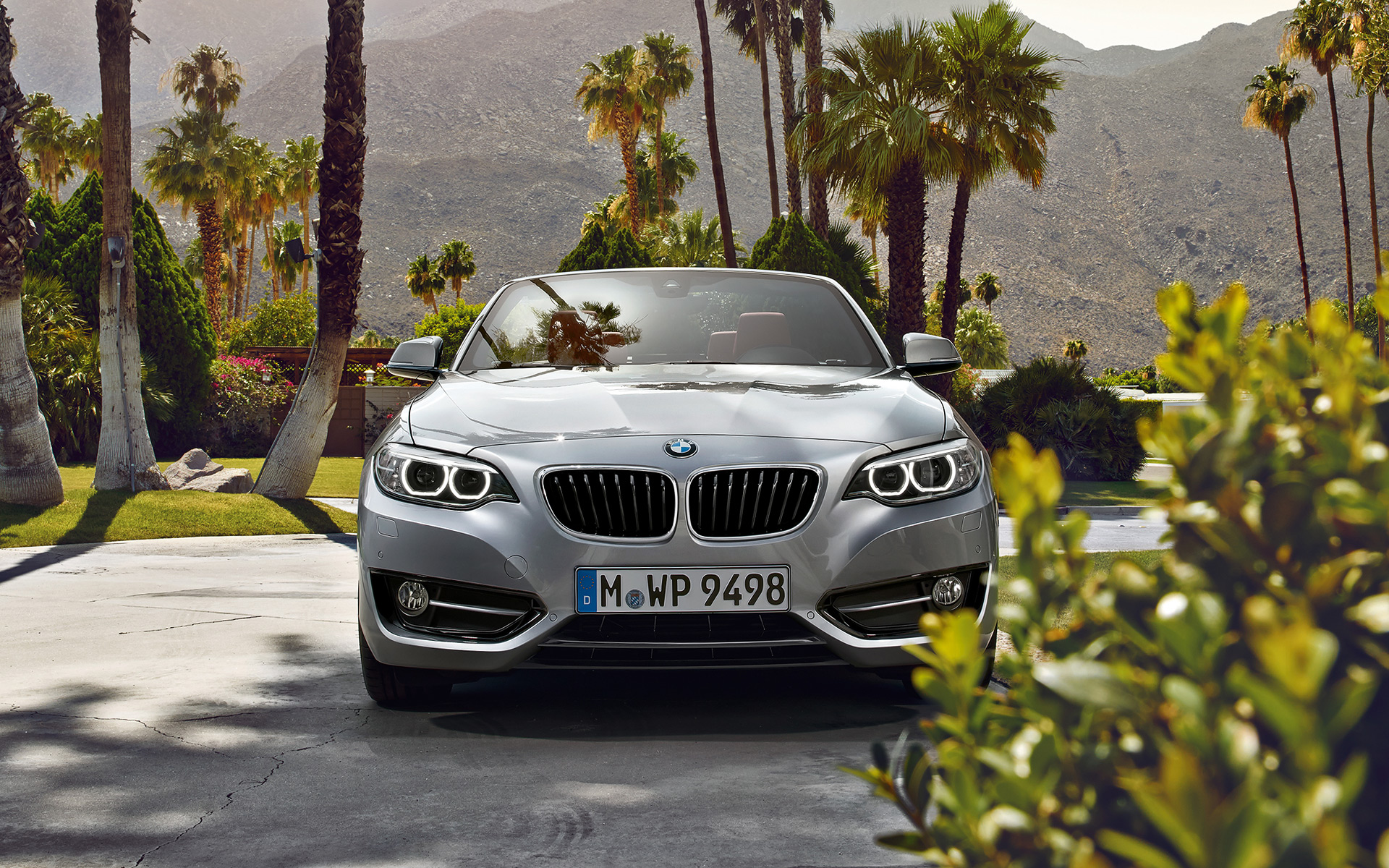 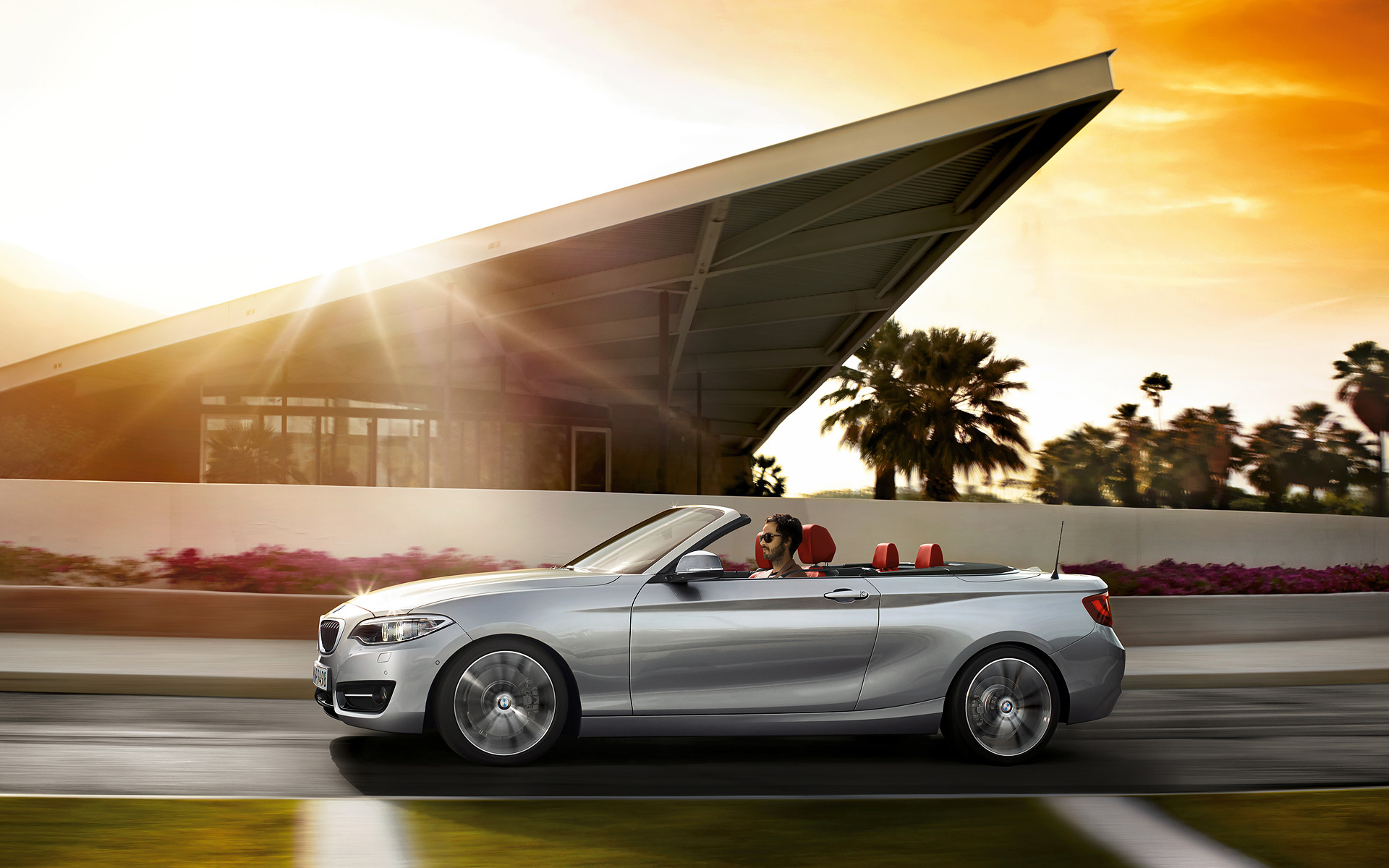 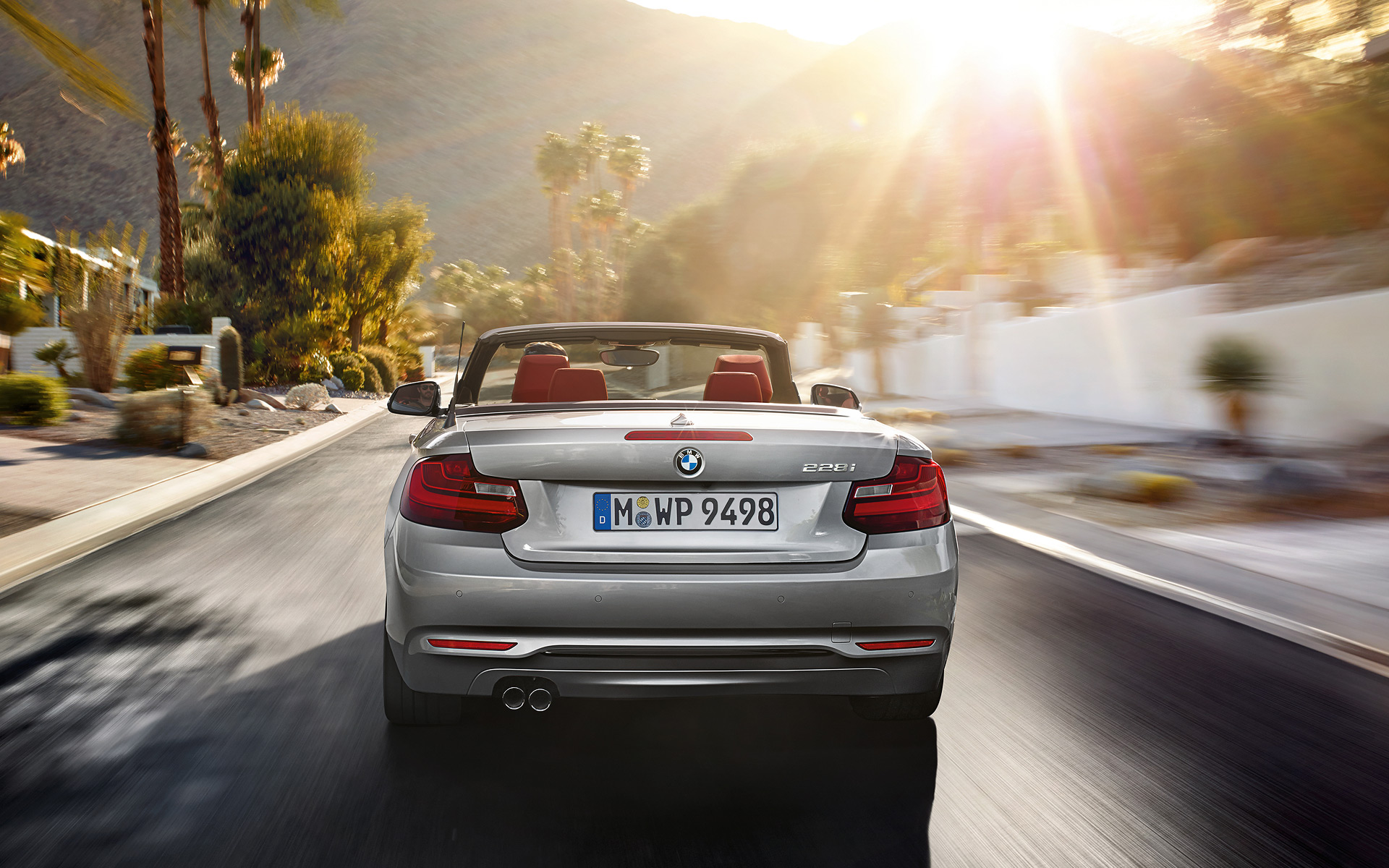