With just three weeks before its world debut at the 2014 Paris Motor Show, the new 2015 BMW X6 with M Sport Package was spotted near the Spartanburg plant in South Carolina.

The new X6 comes with the following motor variants: X6 xDrive30d, xDrive40d, xDrive35i and xDrive50i. In Europe, an M50d with a tri-turbo engine is offered as well.

Despite going through some design changes, the 2015 X6 is still recognizable as an X6, and now comes with a larger fascia and lots of dynamic lines running across the sides, or from the rear to the front. A chrome twin-kidney grille, the X-shaped intersecting elements on the front bumper, and a rear haunch now accentuated by a curved crease, show the X6 is just as interesting as the first generation E71. 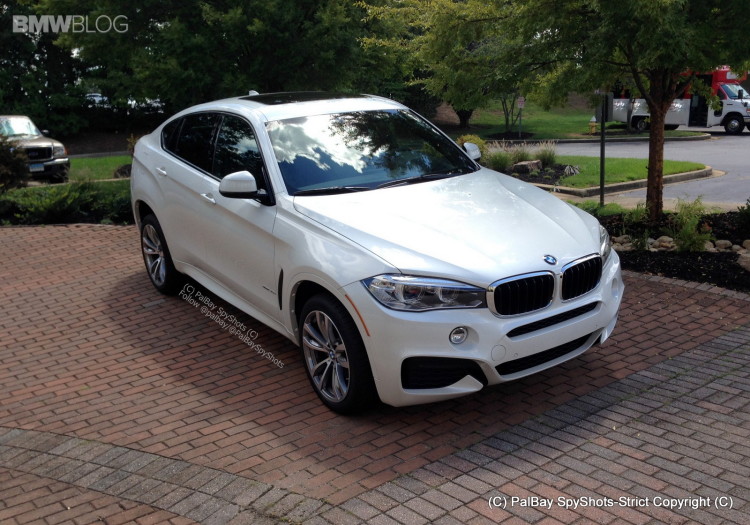 Here is the photo gallery courtesy of Palbay: 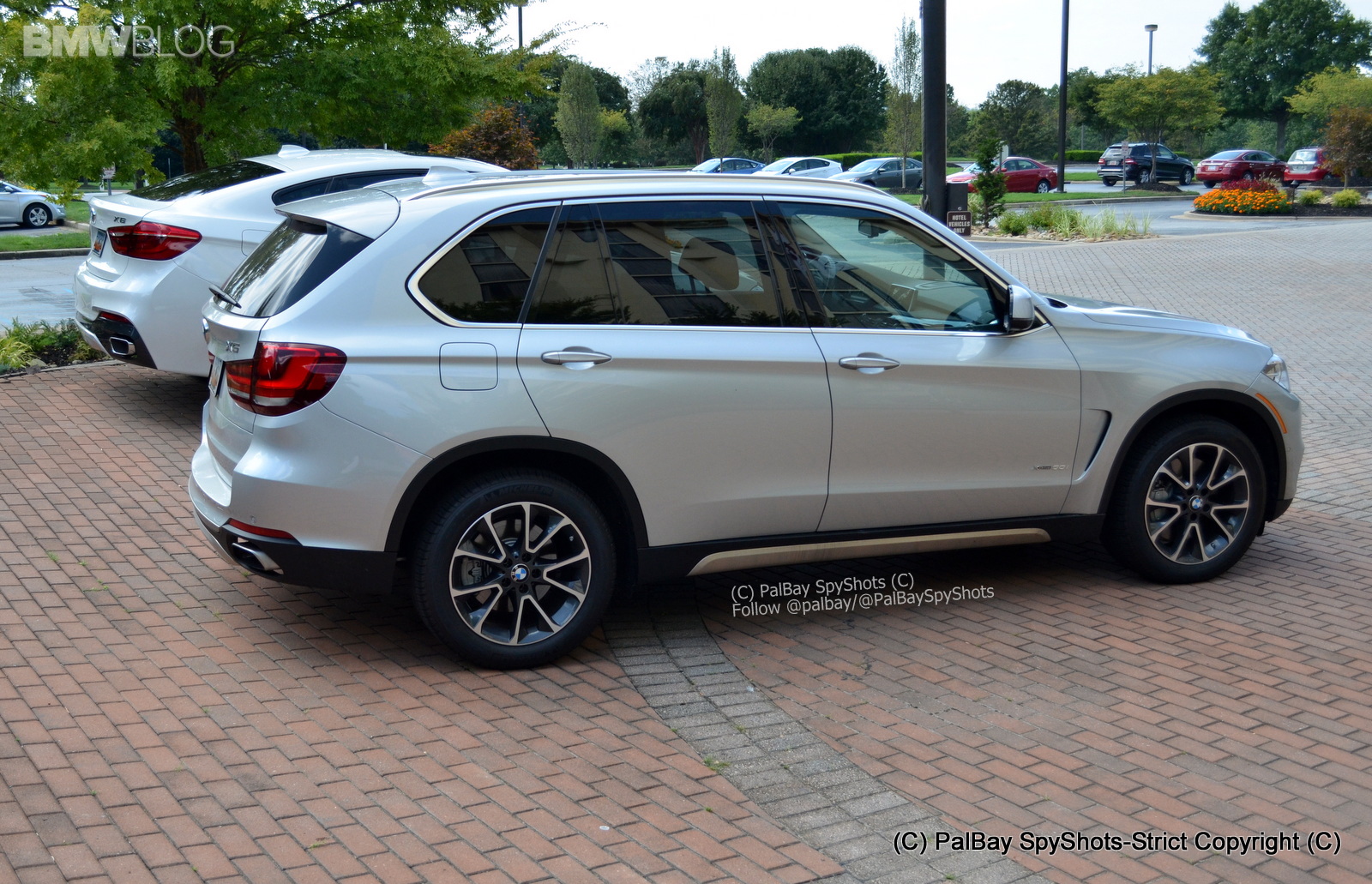 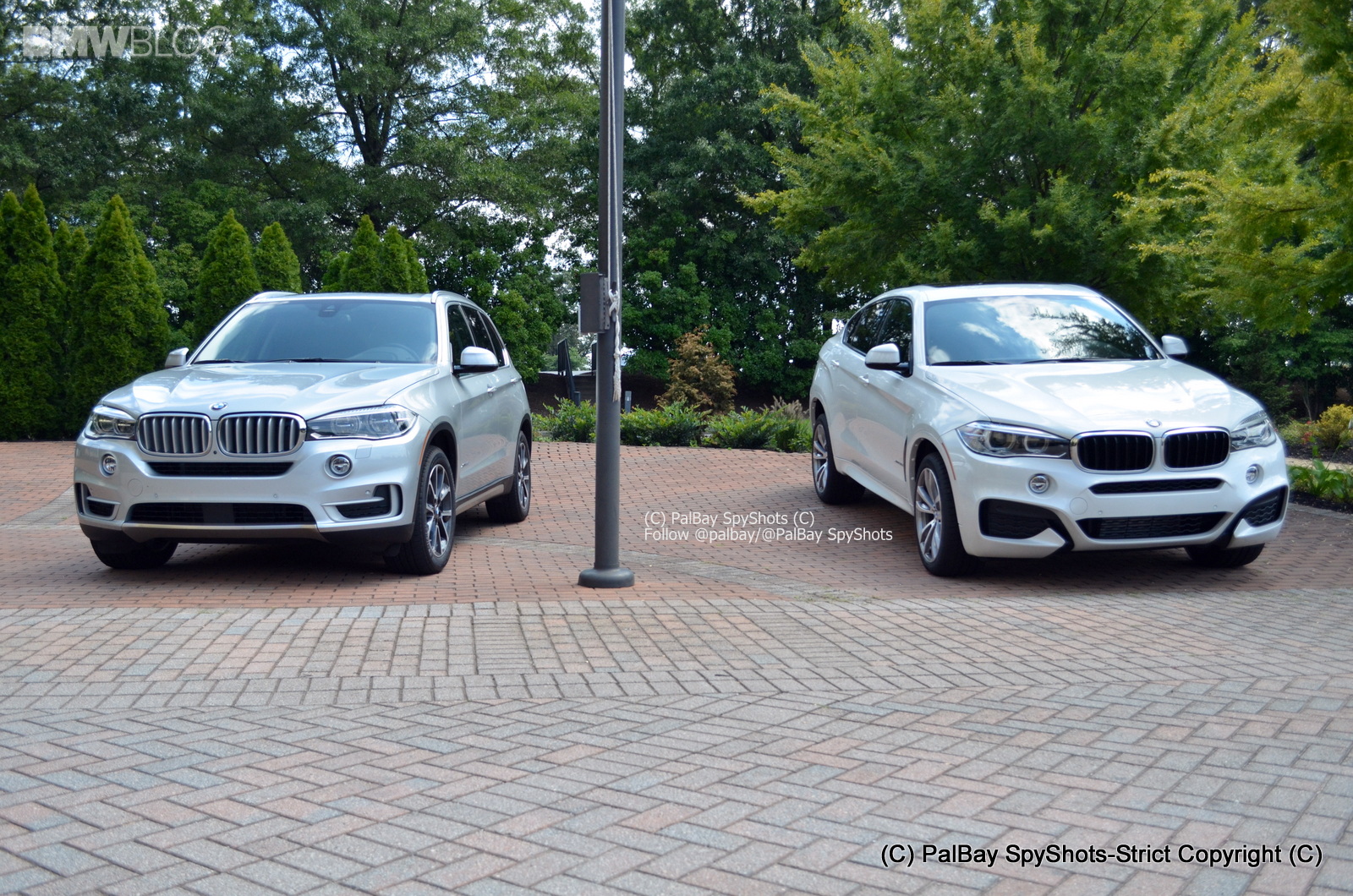 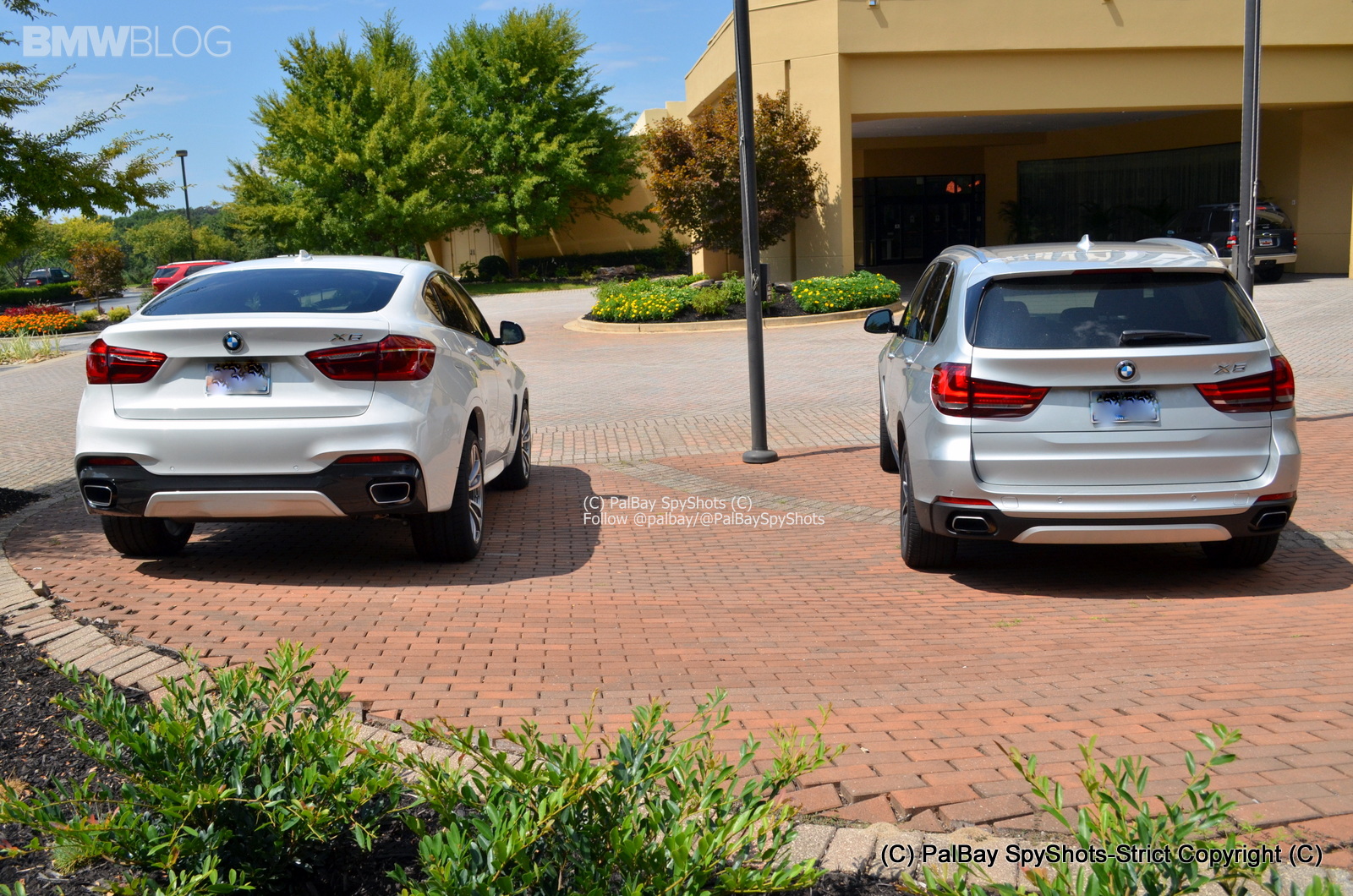 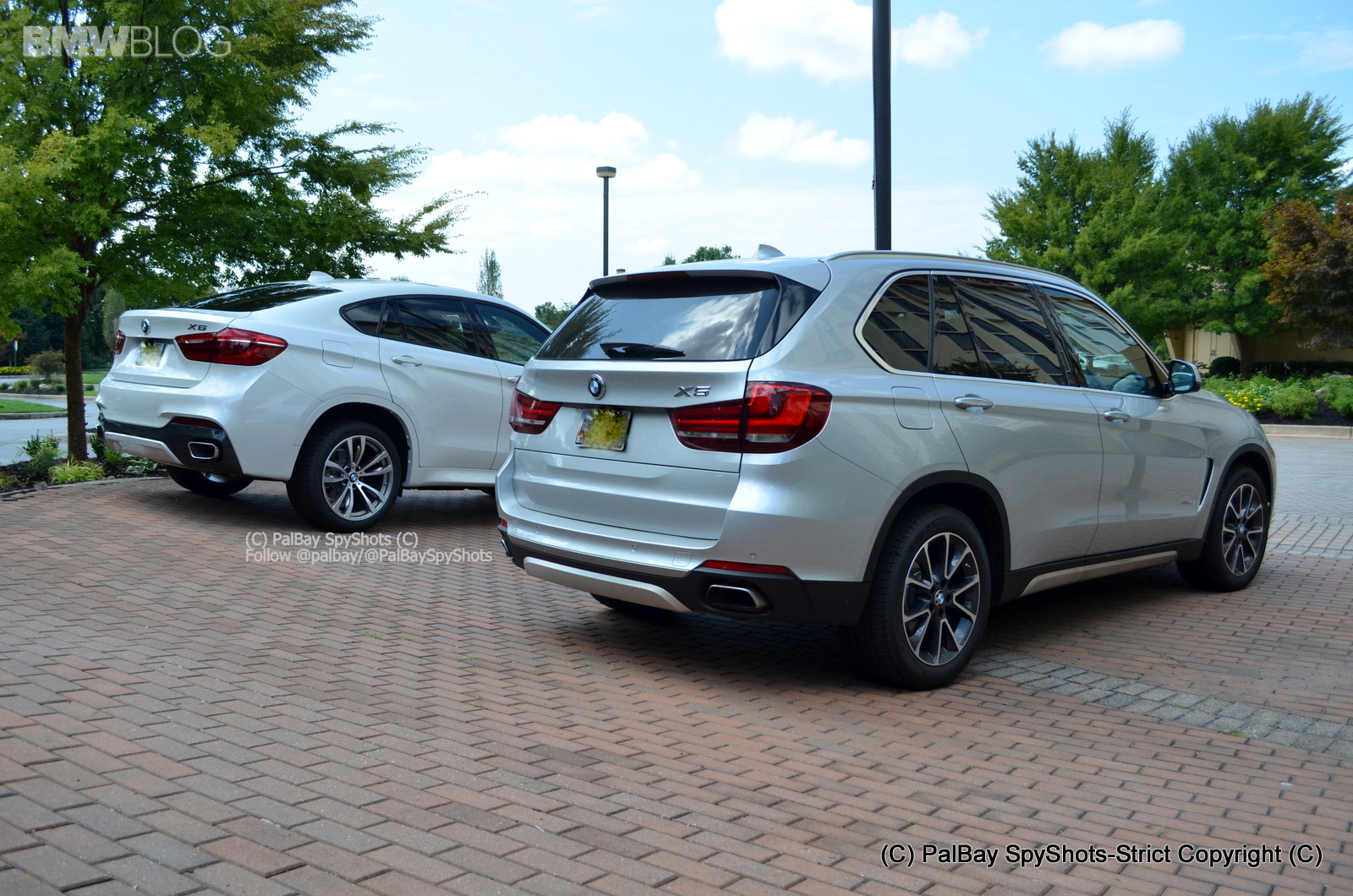 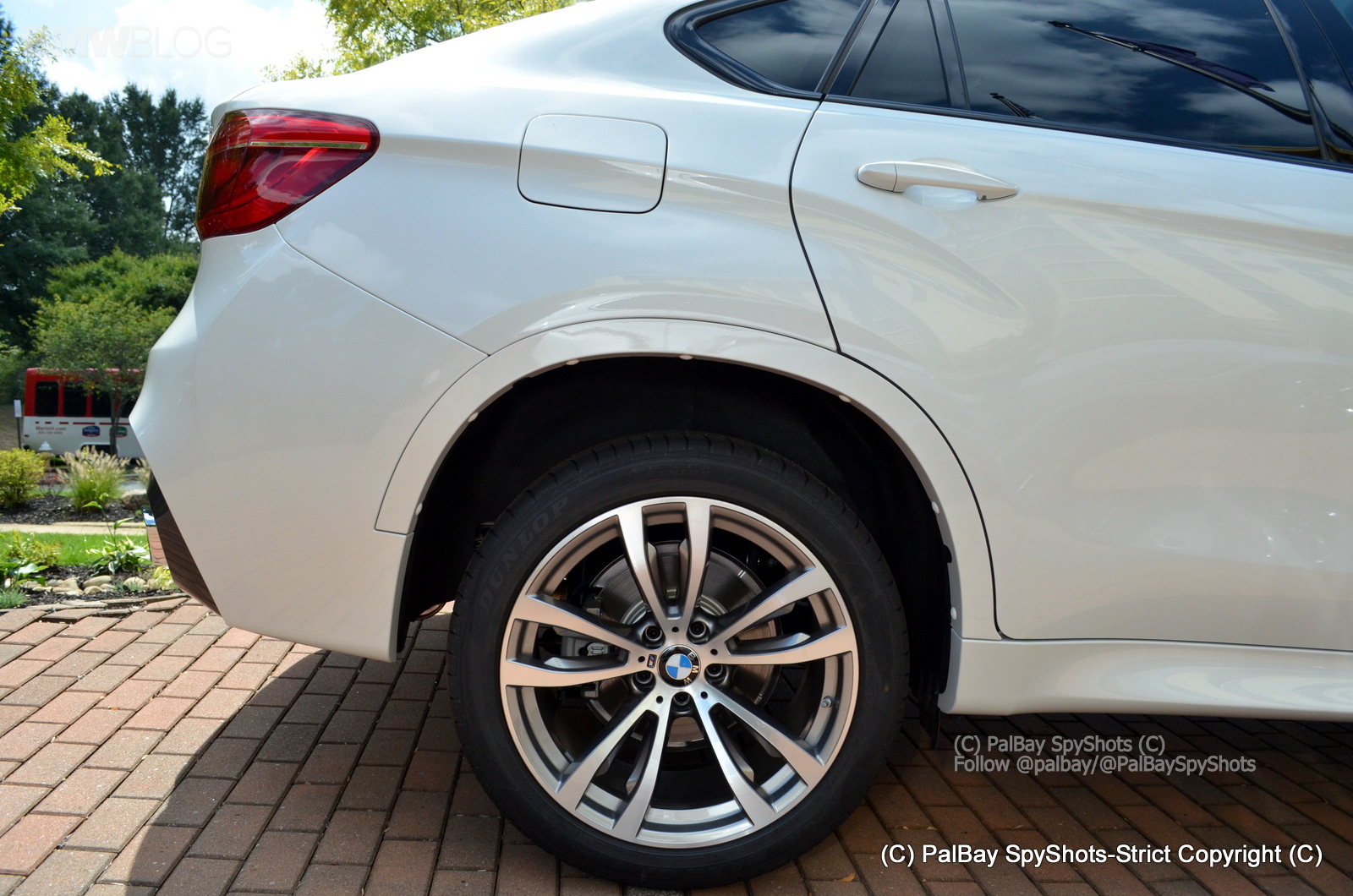 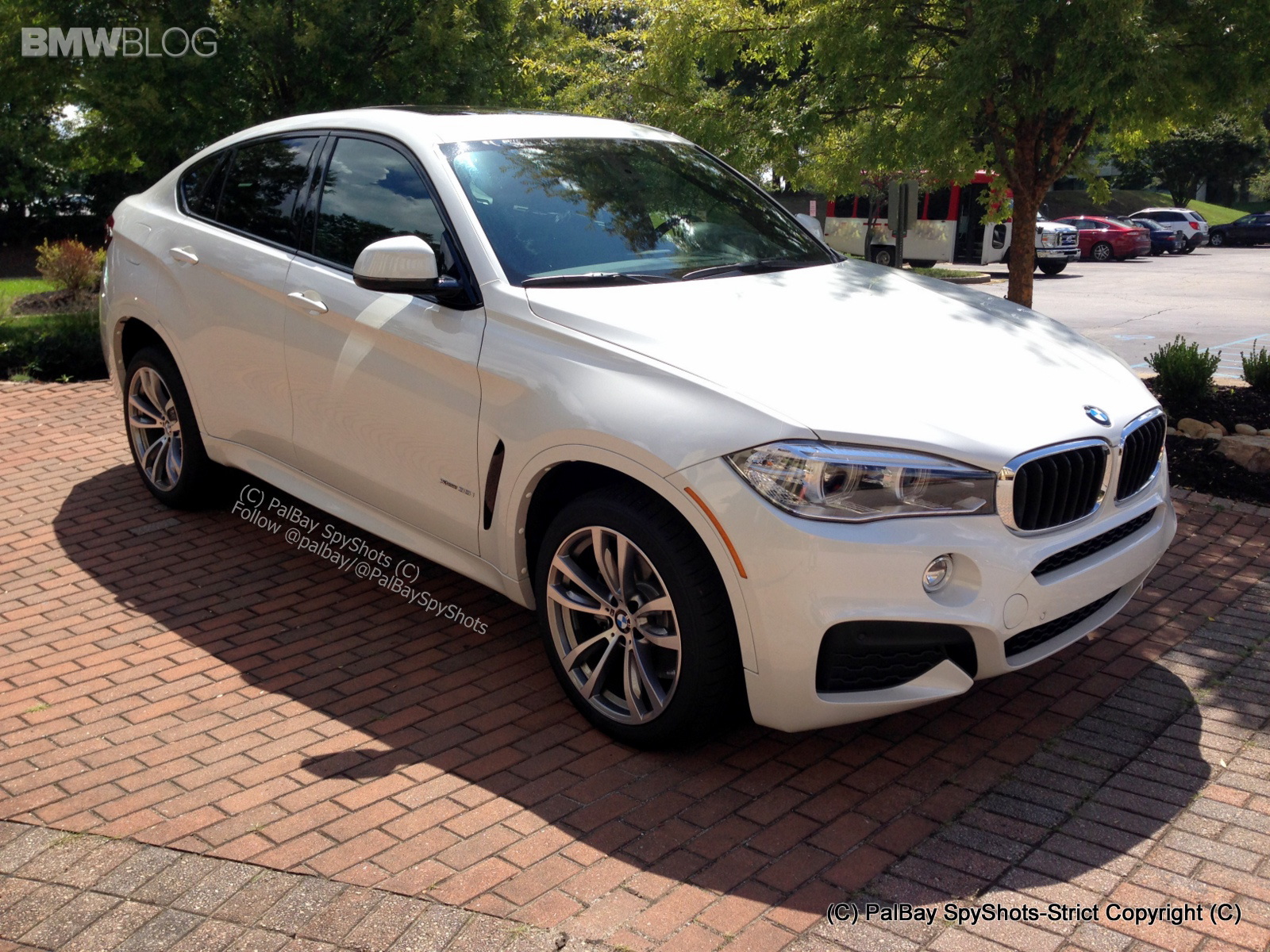 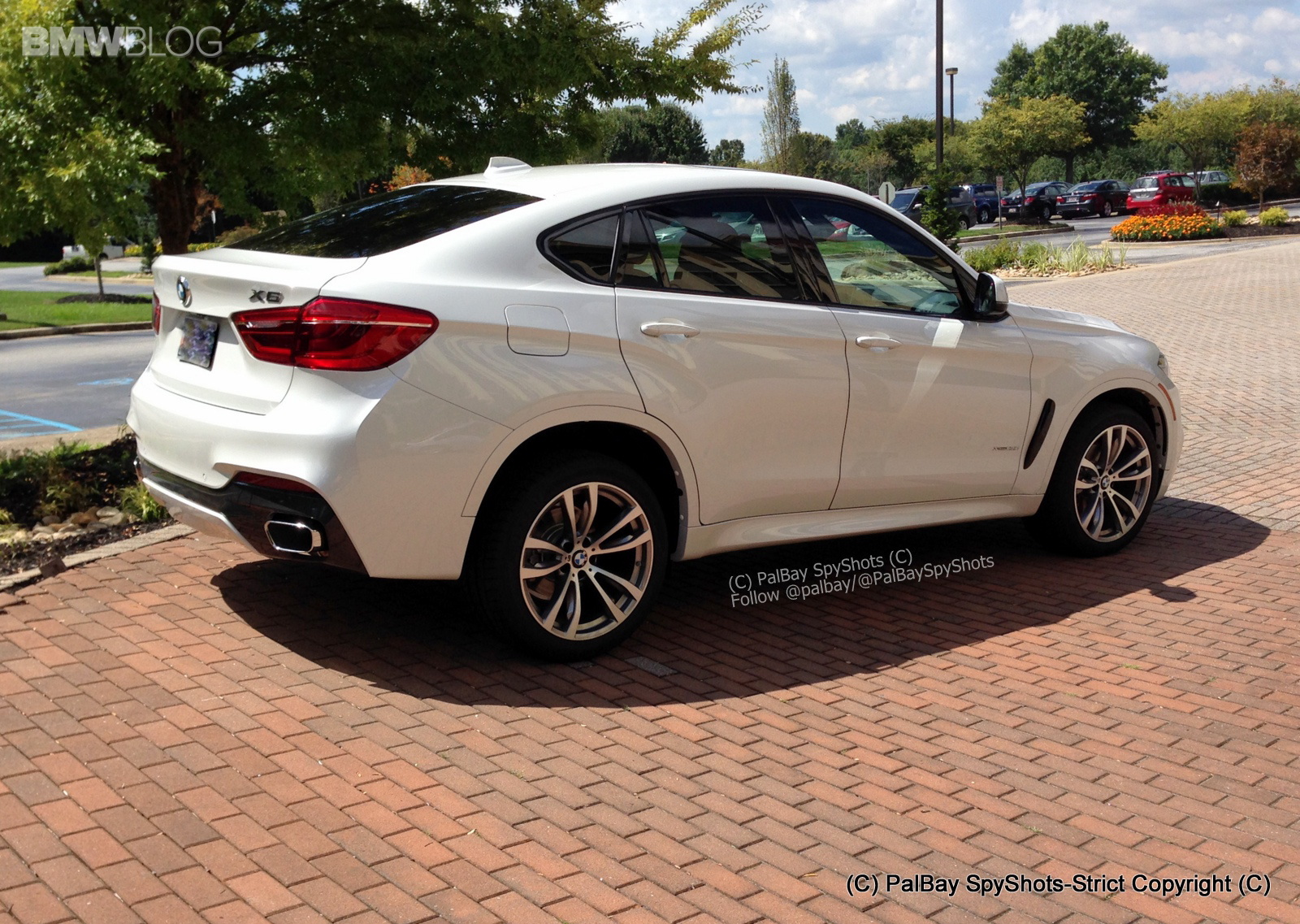 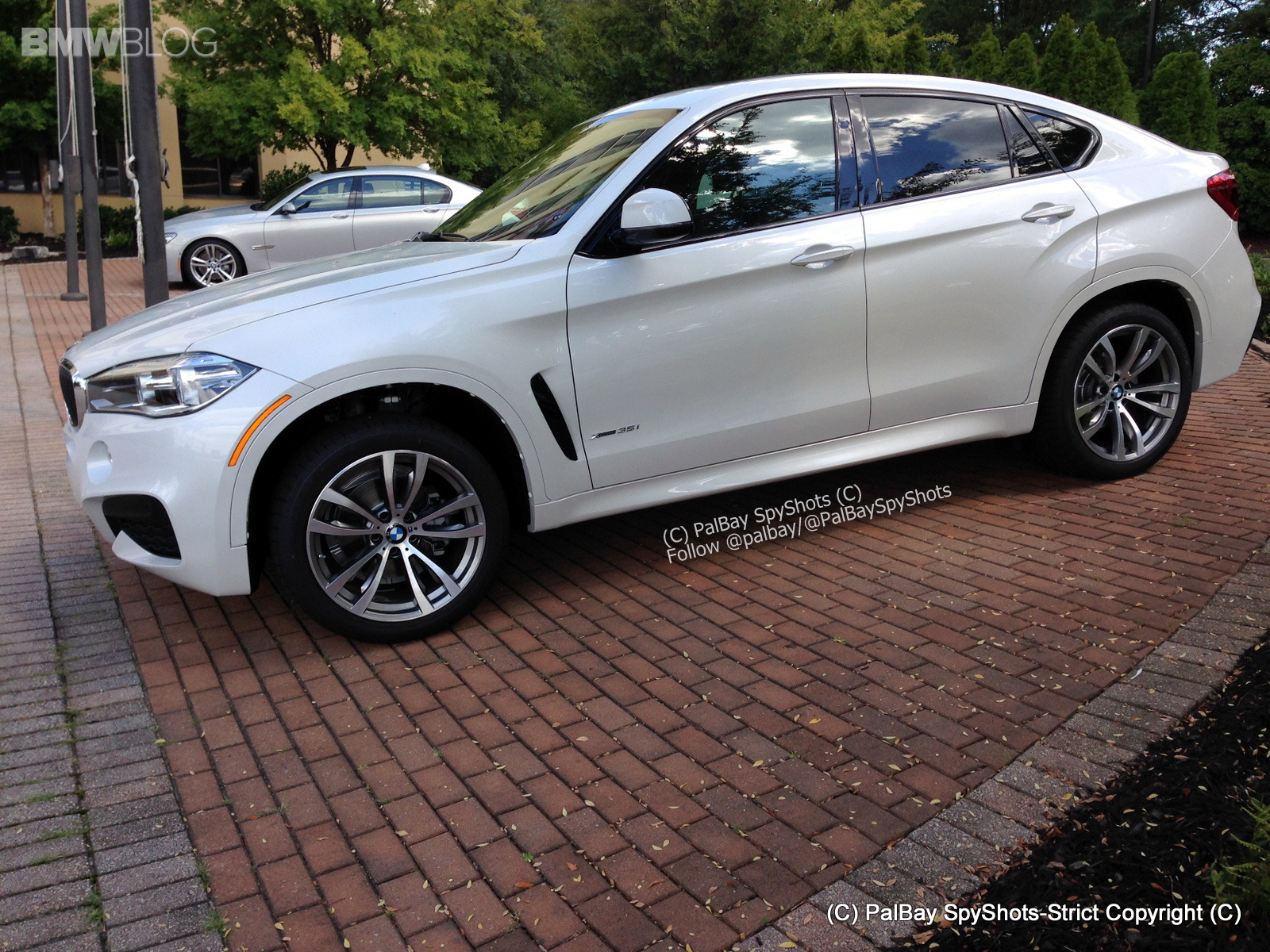 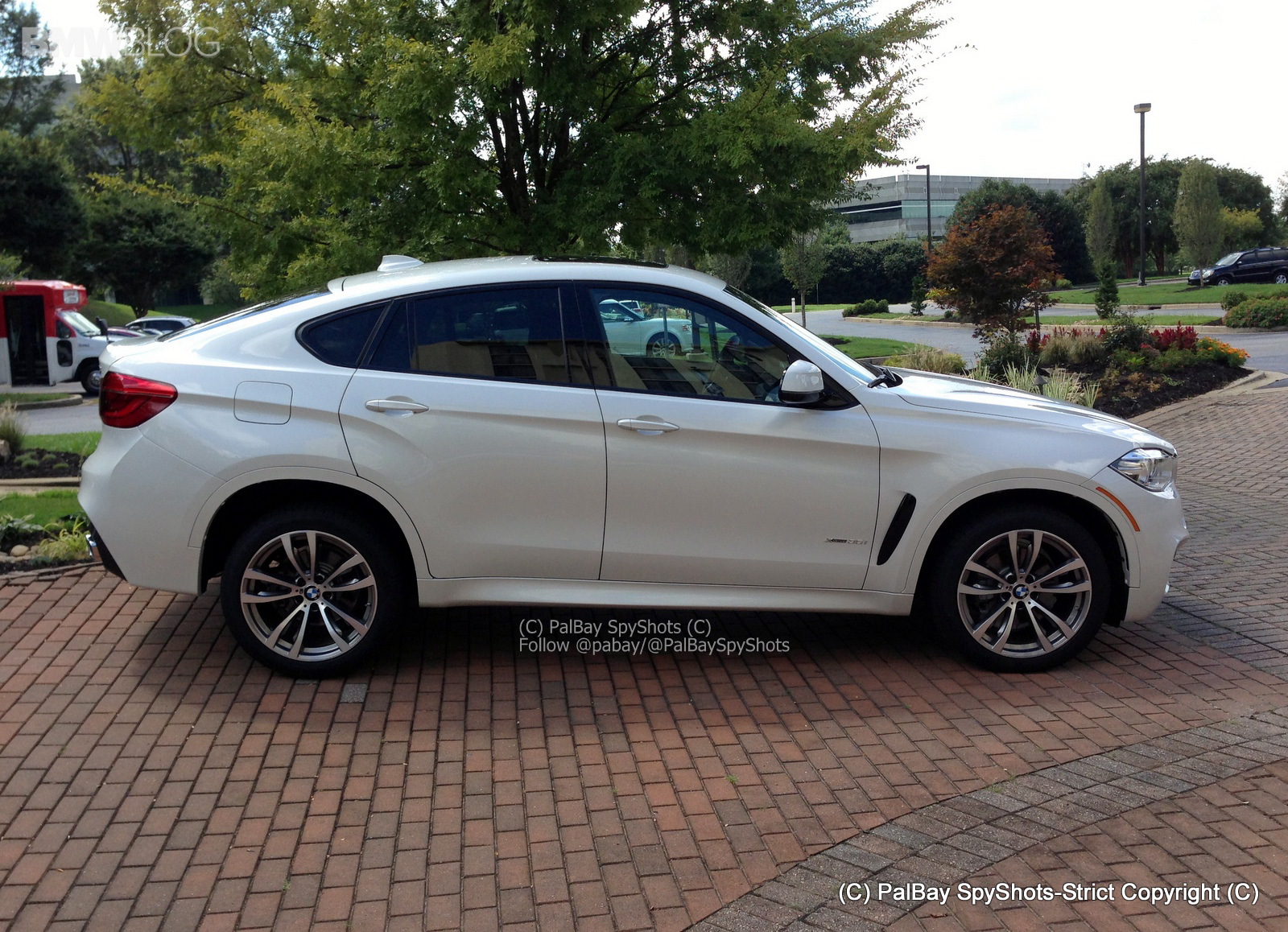 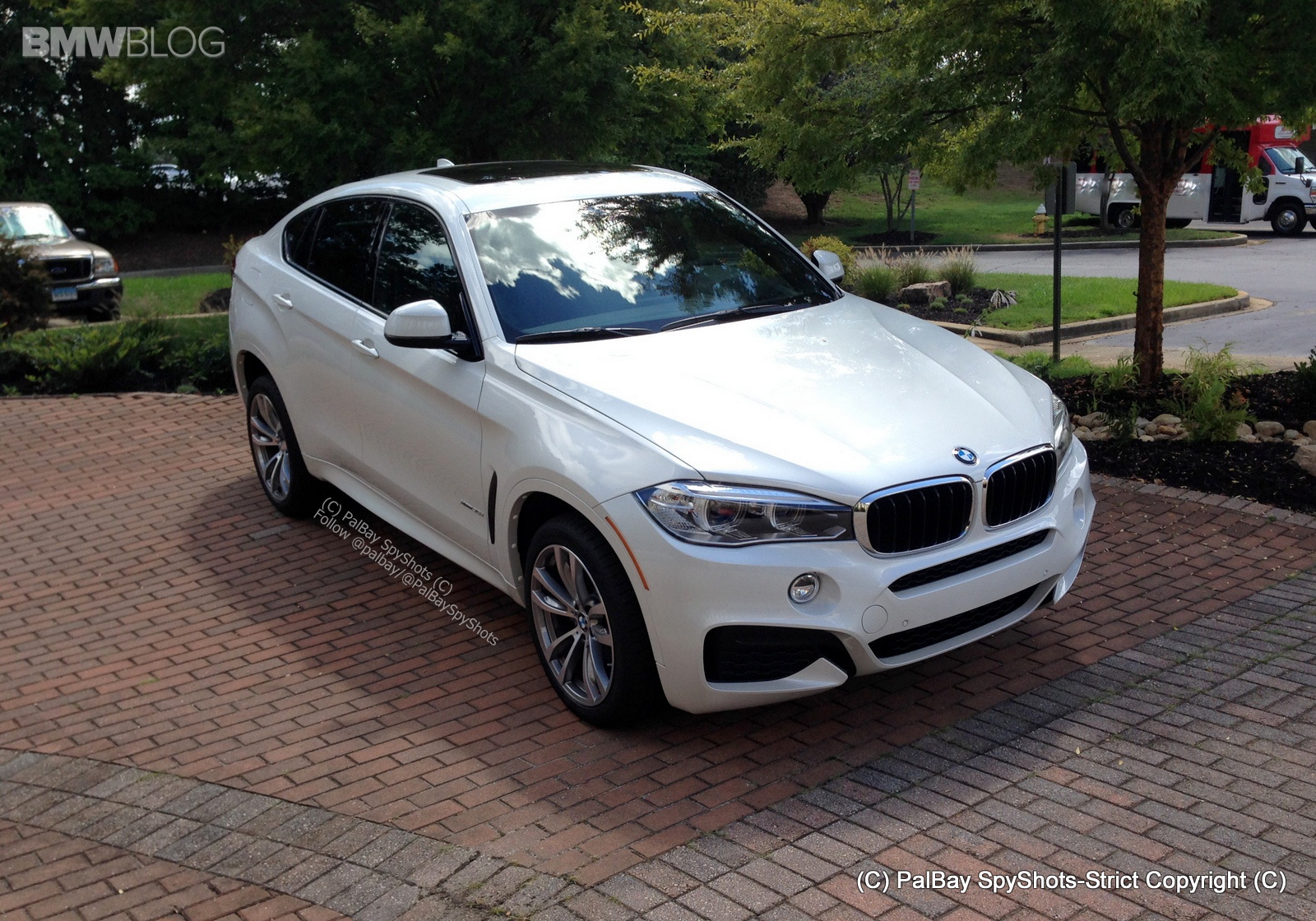 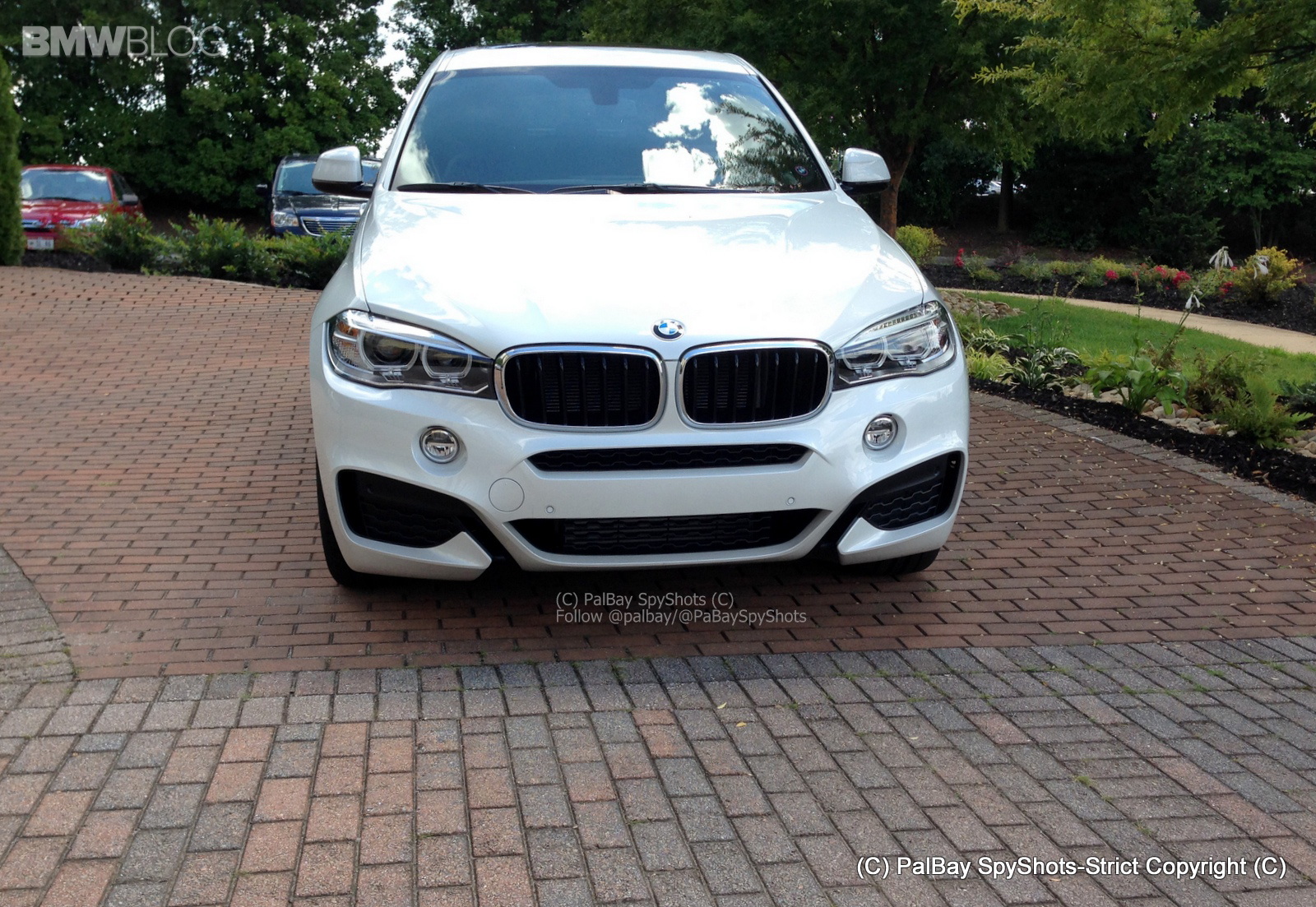 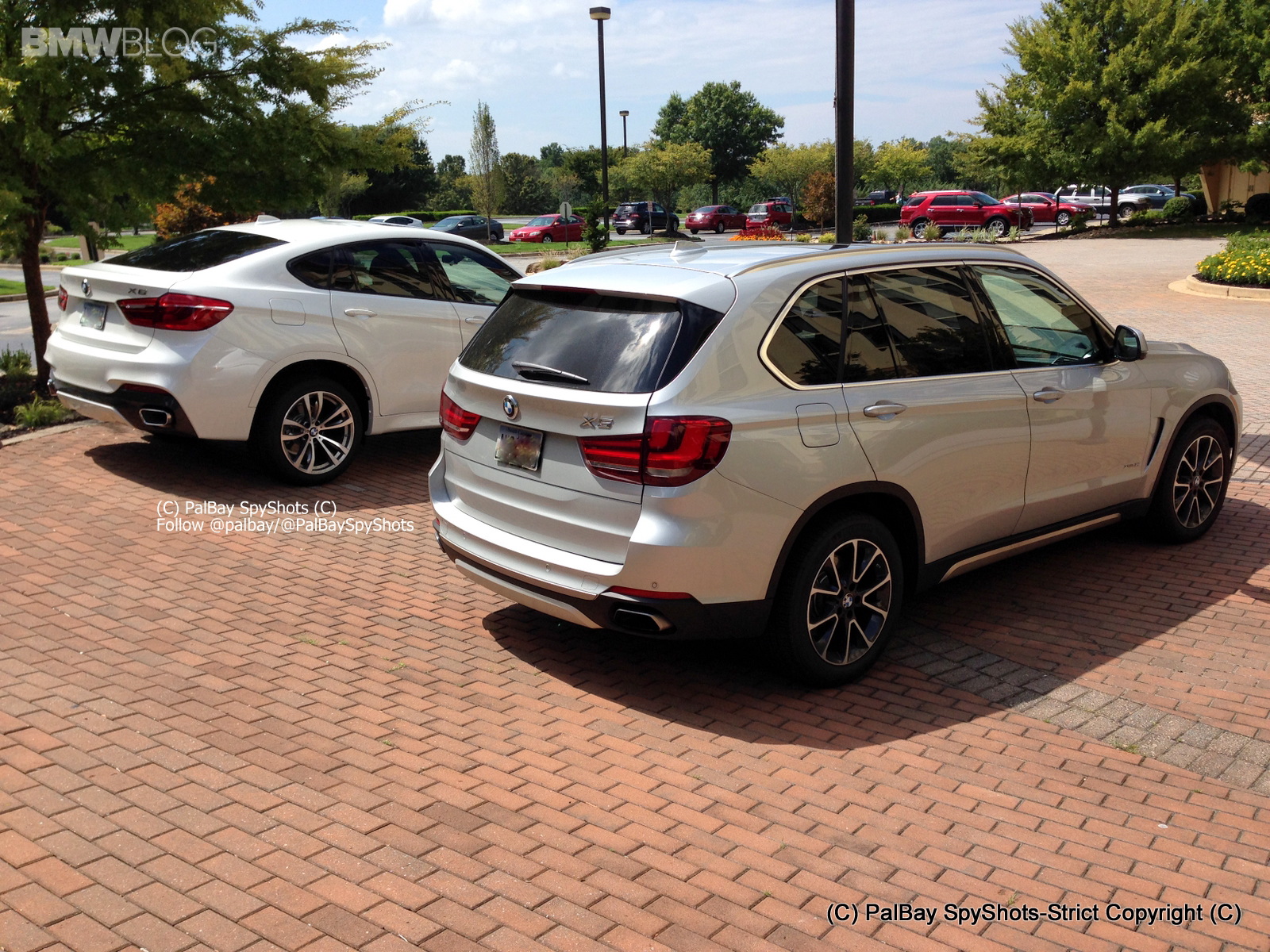