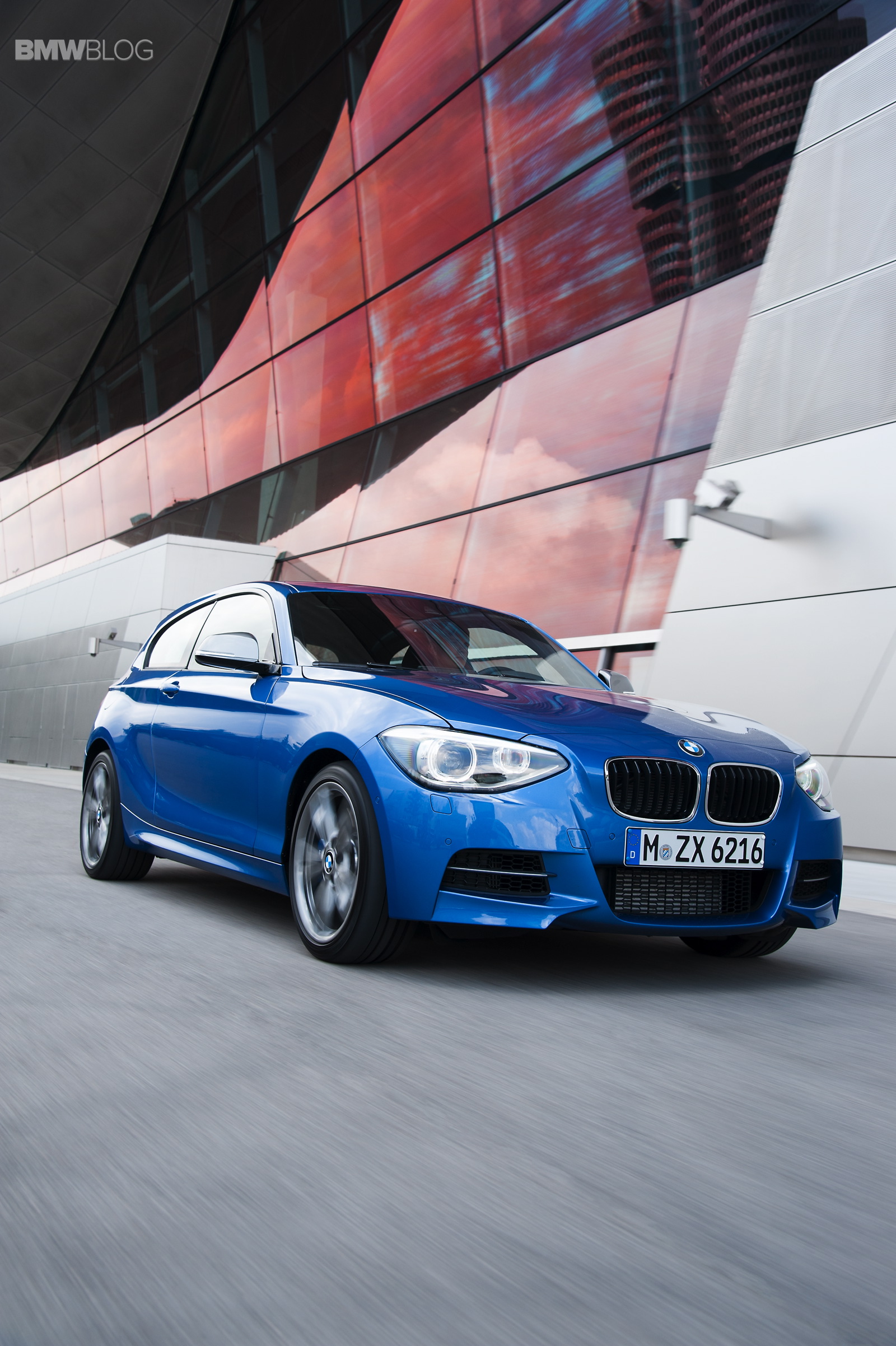 In a pool of rumors circulating on the internet these days, there is one that we find plausible: the next generation BMW 1 Series will take some design cues from the current 2 Series.

Even though the premium compact 1 Series remains a top seller in Europe, there are still many objections against its looks. The enlarged front fascia with the large headlights didn’t win many aesthetics prizes, but the overall design of the car is reminiscent of the first generation 1 Series.

The Audi S3 Sedan and Mercedes-Benz CLA are two tough competitors in the segment, so clearly a design refresh is more than welcome. 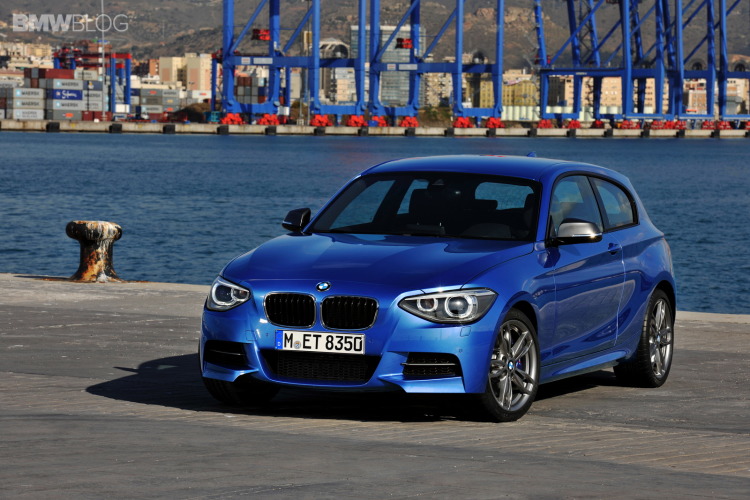 The second generation BMW 1 Series range comprises three-door hatchback (model code F21) and five-door hatchback (F20) models. Like its E87 predecessor, it uses a longitudinally-mounted engine, aluminum multi-link suspension and a rear-wheel or all-wheel drive chassis available. Engines offered are several models of petrol and diesel engines, such as 114i, 116i and 118i which are basically the same N13B16 in different stages of tune that displace 102, 136 and 170 horsepower.

Ultimate petrol version is the BMW M135i that has a 320 horsepower engine, allowing it to sprint from 0-62mph (0-100km/h) in just 5.1 seconds for the manual and 4.9 seconds for the automatic transmission version then. 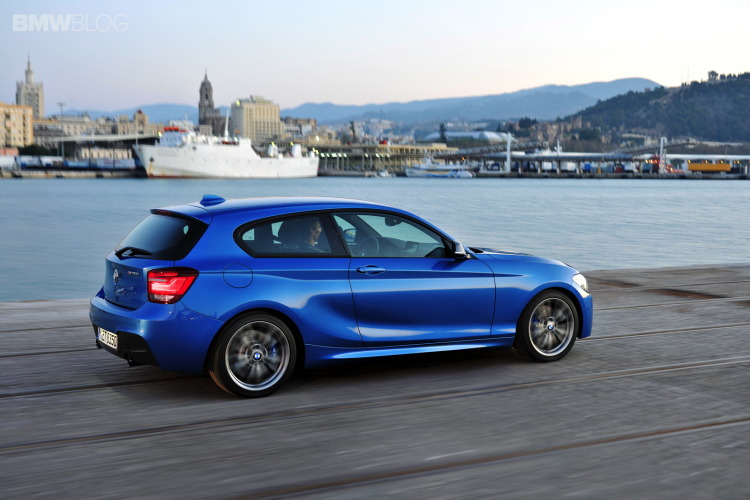 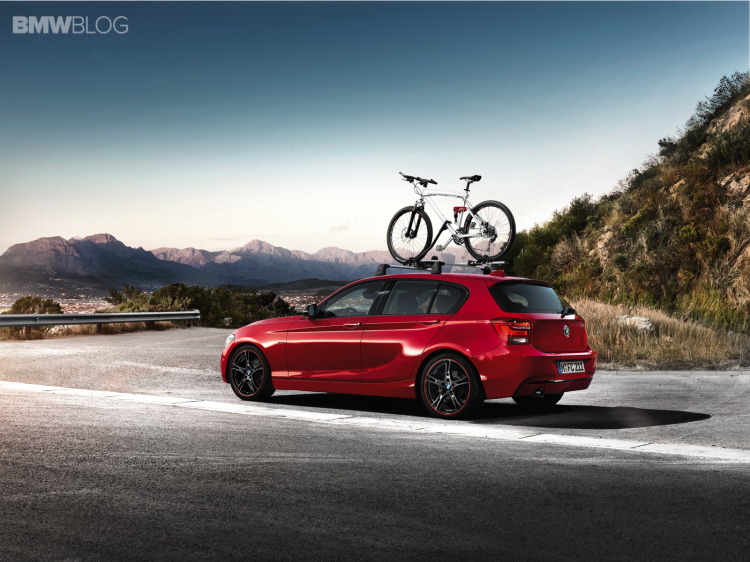 With the current generation, everybody praises the sleek side lines of the vehicles, gorgeous rear end with the LED technology taillights and the 50:50 weight distribution, combined with rear-wheel drive all producing an exciting small hatchback. Only thing, well … the front fascia. Just imagine the 2 Series inspired front lights, kidney grilles and air intakes as well.

Now that’s a winner on their hands. 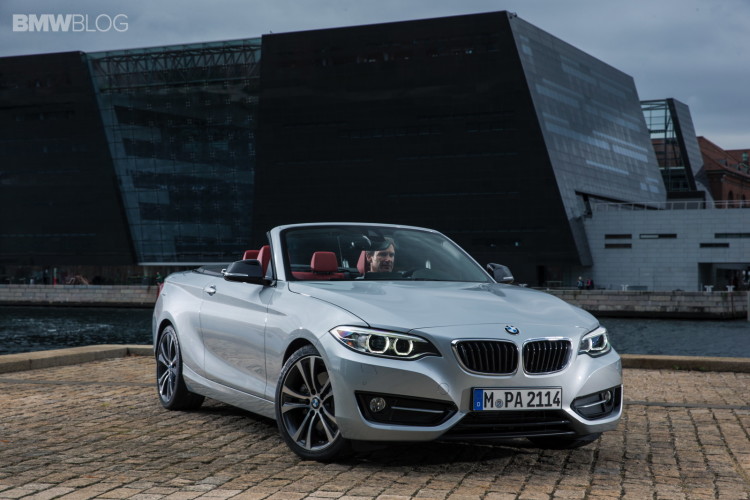