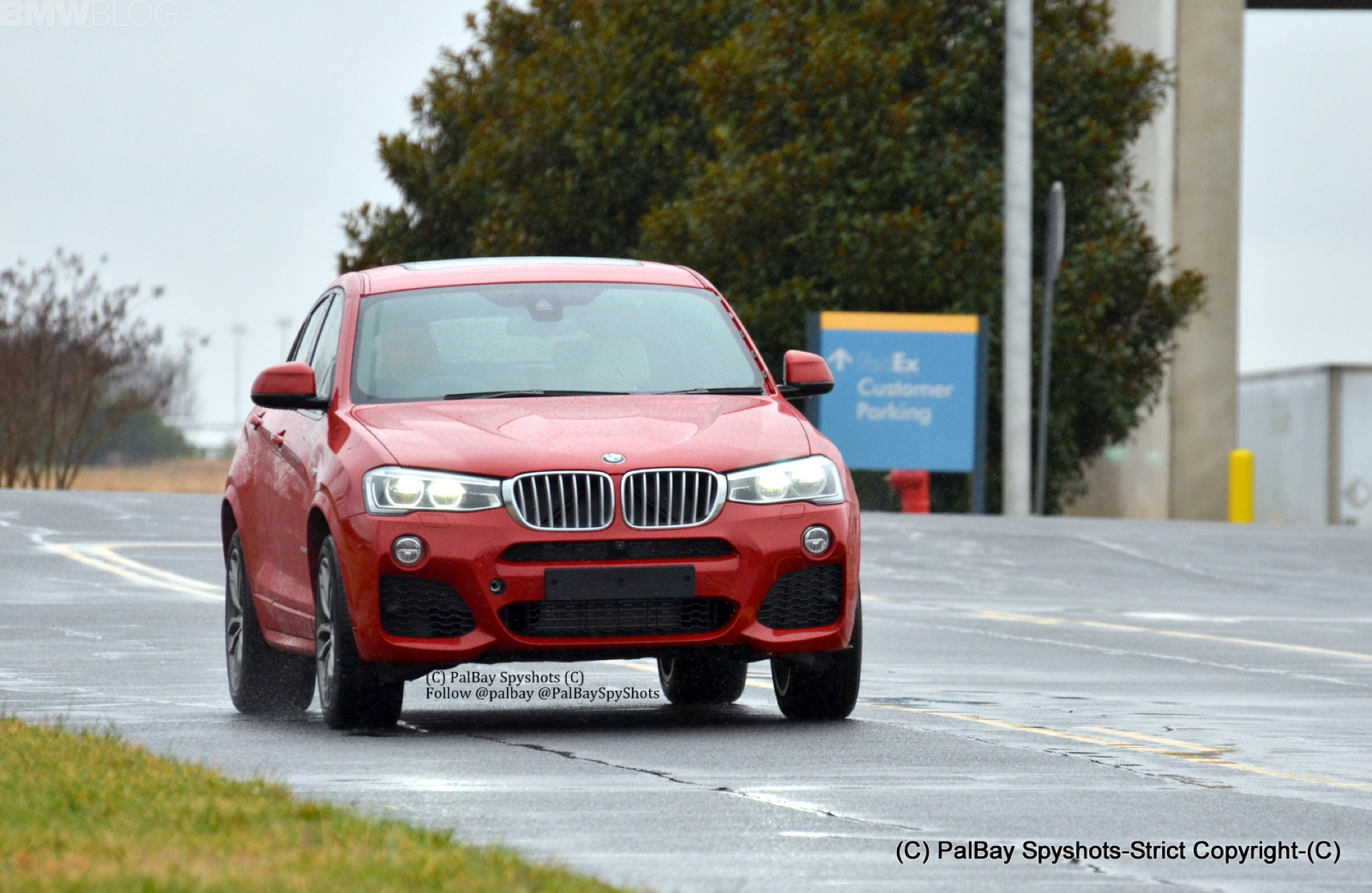 Spy photographer Palbay spotted the all-new 2014 BMW X4 xDrive35i with M Sport Package near the Spartanburg factory in South Carolina. The prototype seen below is built for one of the right-hand drive markets and will be unveiled next month at the 2014 NYC Auto Show.

This X4 xDrive35i comes in the Melbourne Red launch color and costs $48,925 (including destination and handling) in the United States. The color palette is pretty standard on the X4, similar to the other X-models. The second Sports Activity Coupe can be ordered in Mineral White, Glacier Silver, Mineral Silver, Melbourne Red, Deep Sea Blue, Dark Graphite, Sparkling Brown, Black Sapphire, Alpine White and Carbon Black. 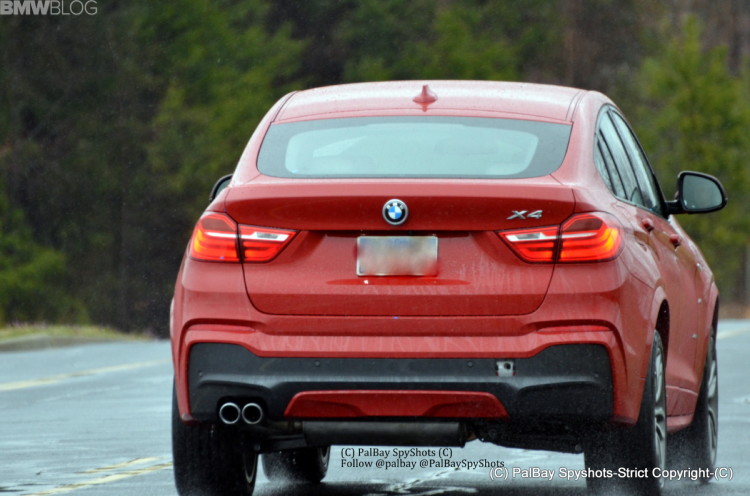 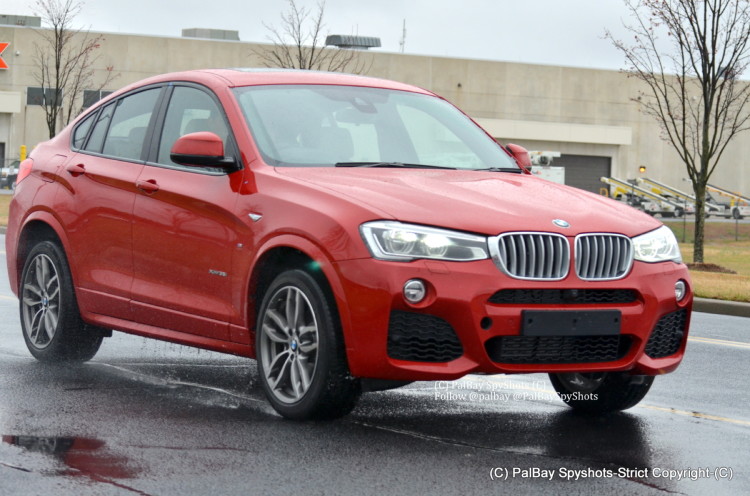 In the US, the X4 will be offered with a choice of two TwinPower Turbo engines. The X4 xDrive28i, with a Manufacturer’s Suggested Retail Price of $45,625 (including destination and handling), will feature the 240 horsepower 2.0-liter four cylinder engine and previously mentioned 306 hp xDrive35i. 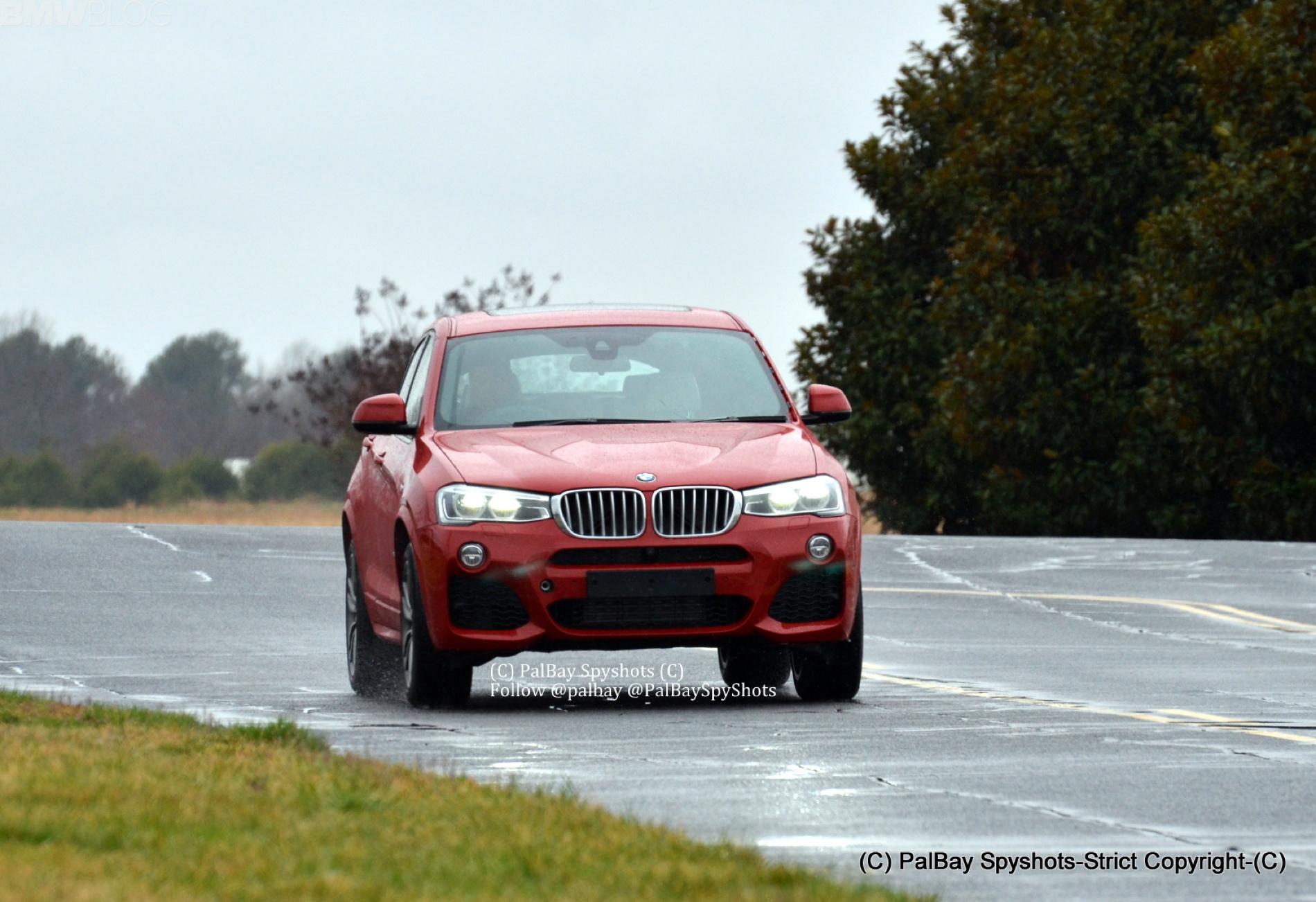 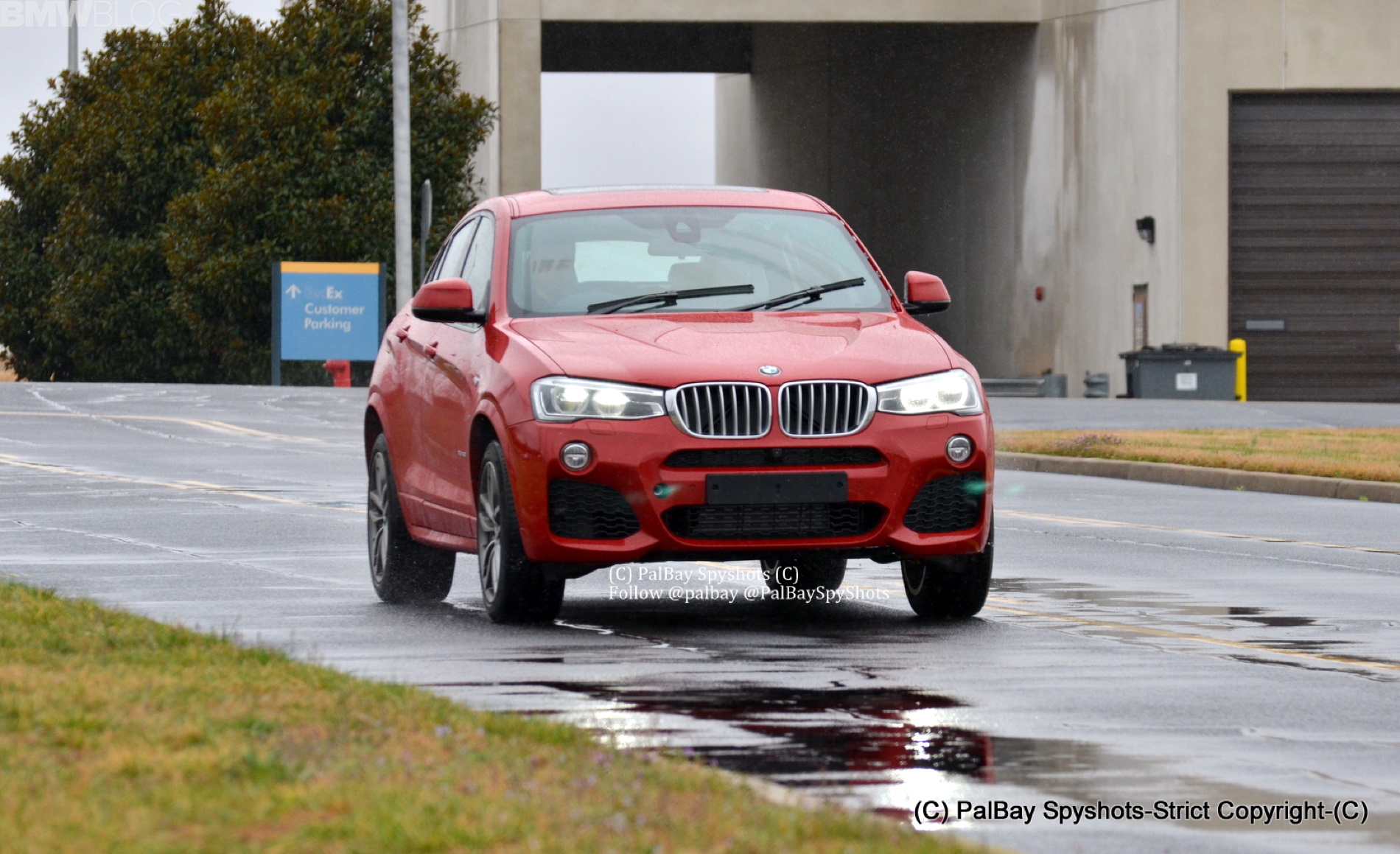 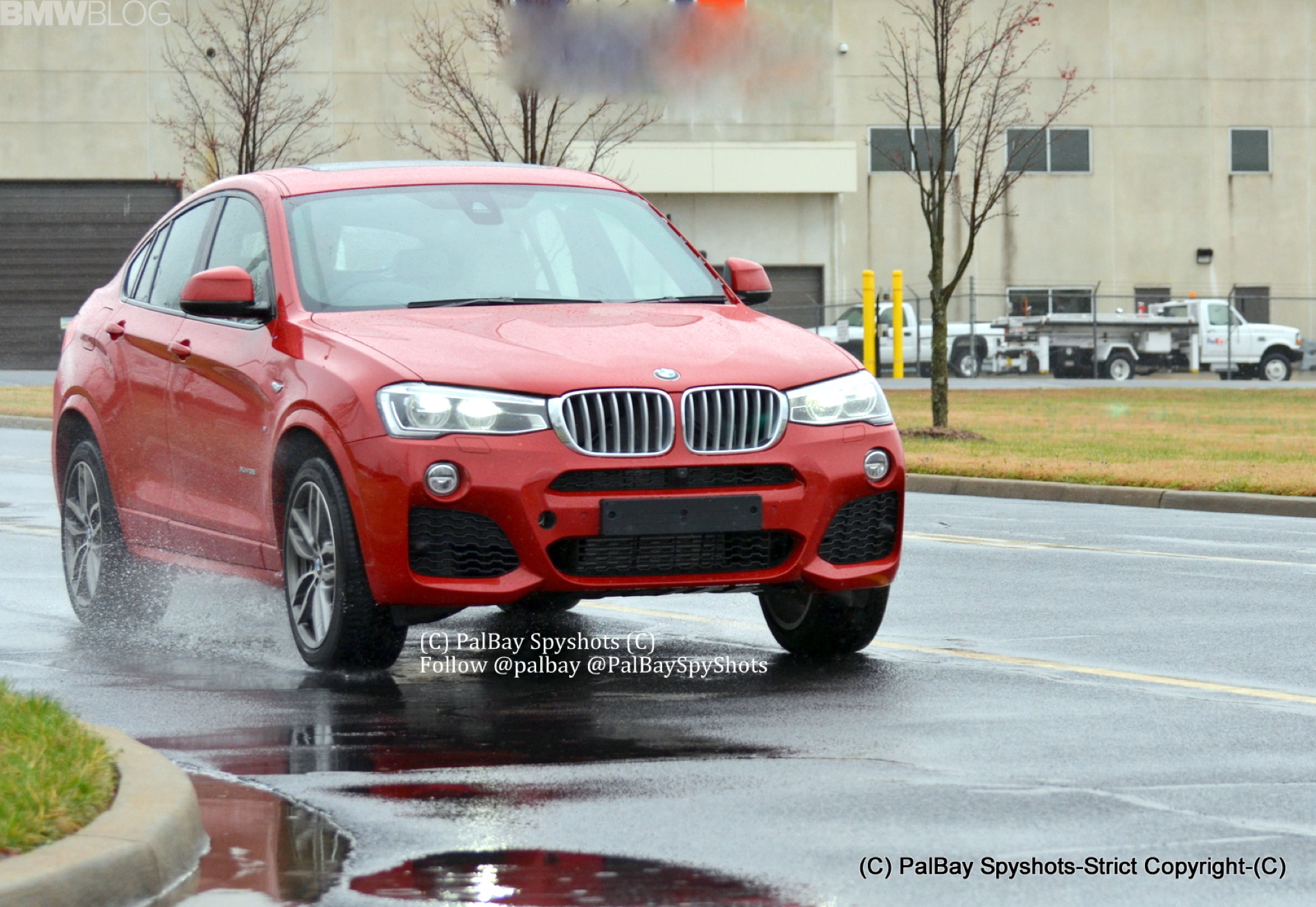 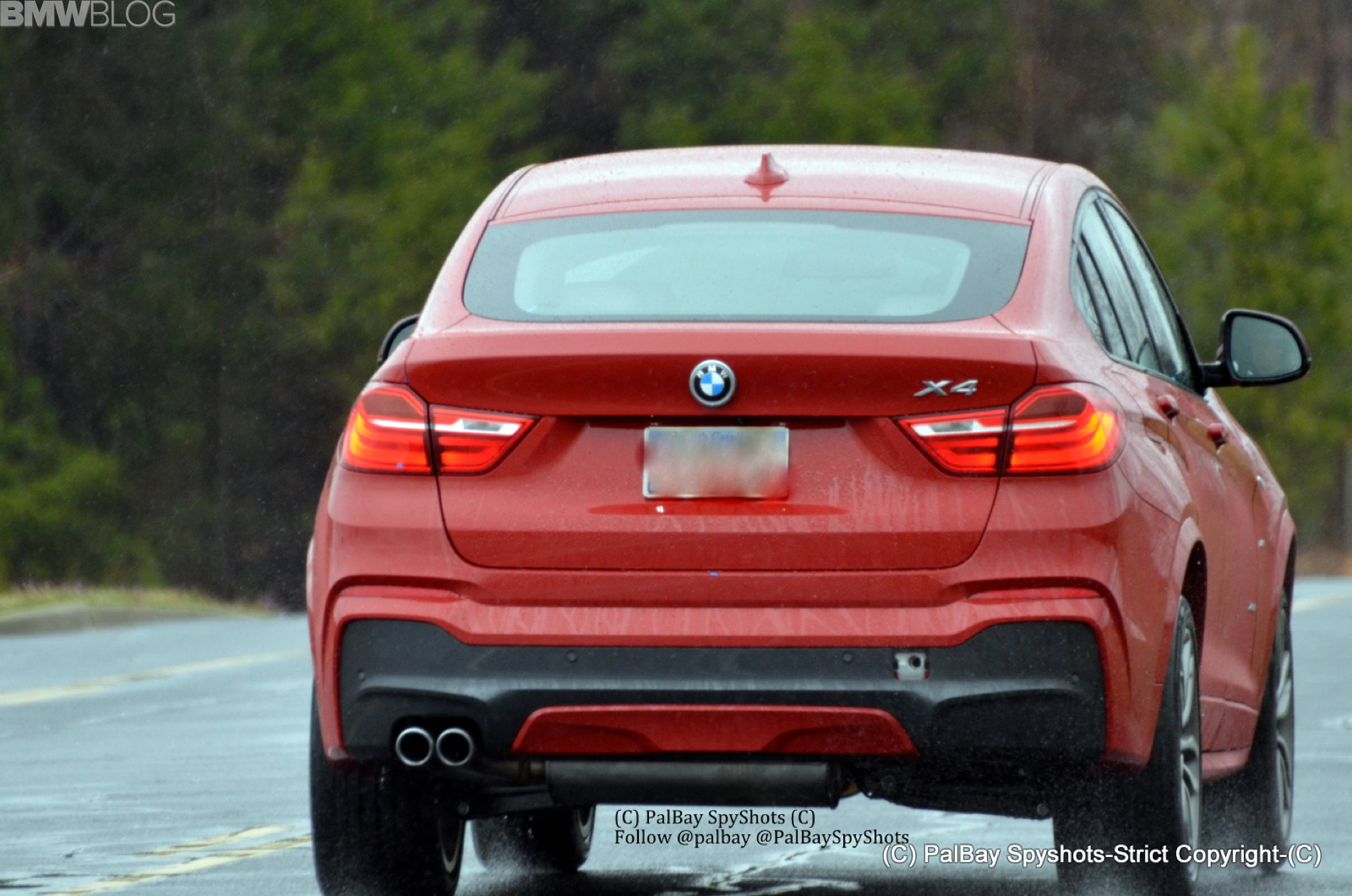 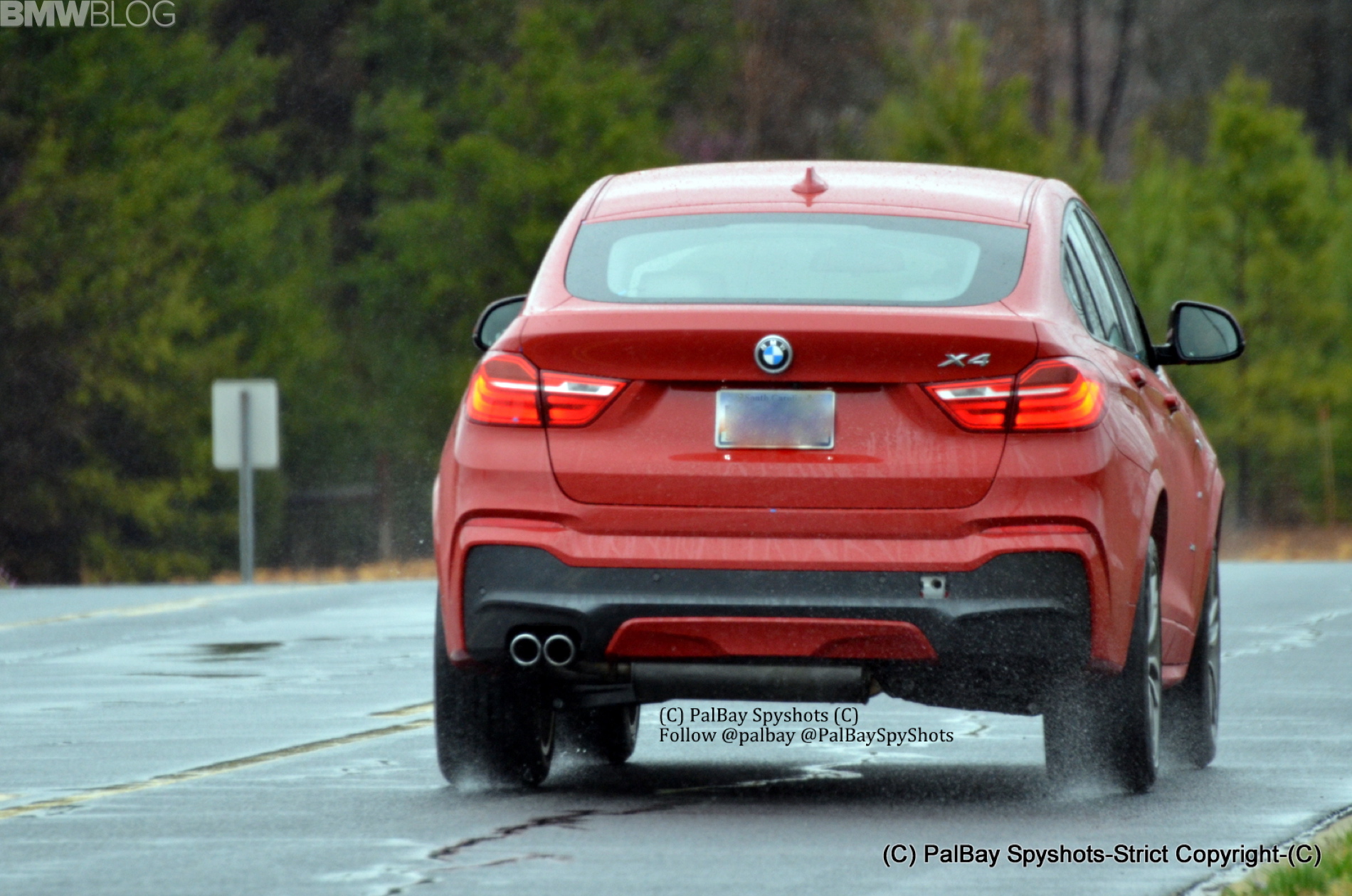 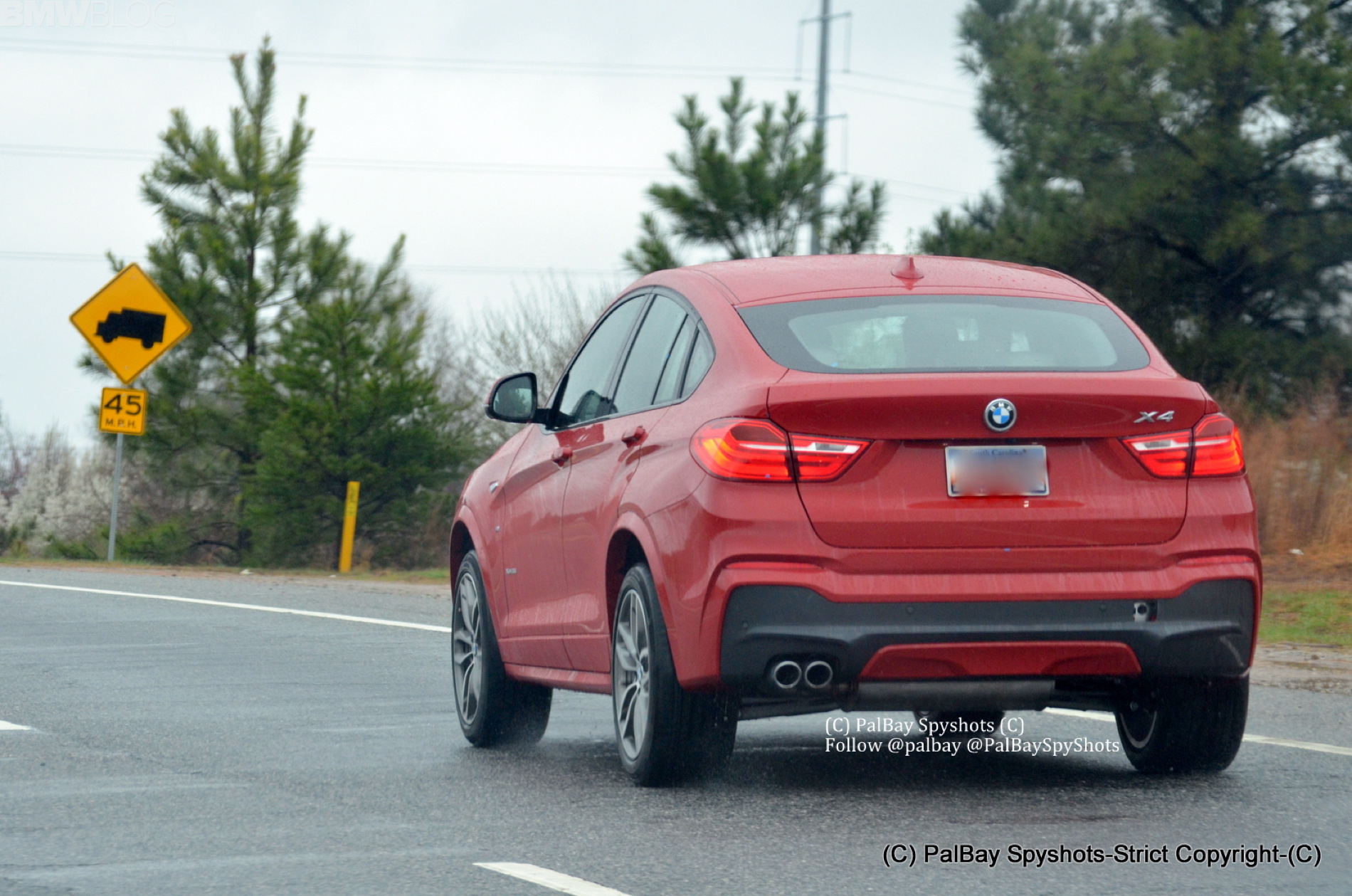