Since 2009, the eight-speed automatic ZF transmission ensured that BMW customers experienced the smoothest and lowest fuel consumption transmission on the market.

Now a facelift of the award winning gearbox will come to market and it will be available in the 2014 BMW 520d which, since July, is using the new B47 engine.

The new BMW 520d 2014 and its B47 190-hp version has an average fuel consumption of 4.1 to 5.0 liters per 100 kilometers – depending on gear, tires and body styles. The most efficient choice is the new BMW 520d Sedan with the revised ZF eight-speed automatic, which consumes 0.4 liters less than before and has a CO2 emission of 109 grams per kilometer. 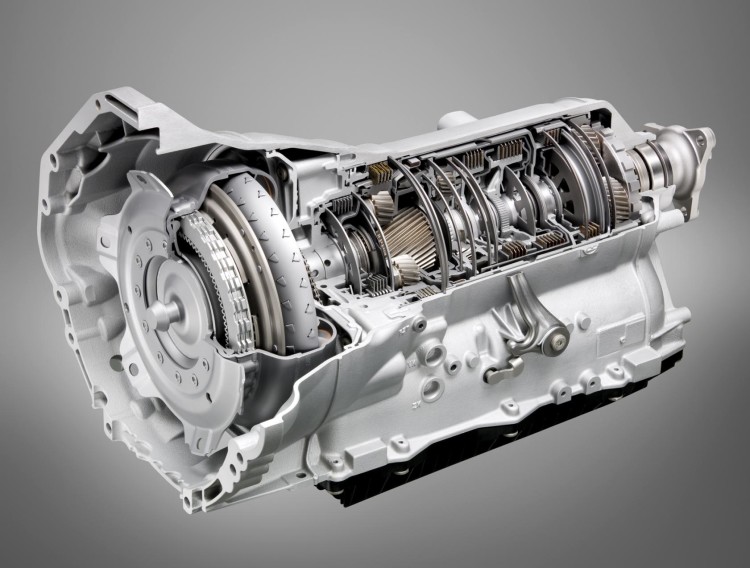 A significant contribution to reduced fuel consumption makes the new ZF 8HP. Due to lower drag torque, higher spread and improved rotational vibration damping, the eight-speed automatic offers both better performance and lower fuel consumption. In addition to the version used in the 520d (8HP50 up to 500 Newton meters of torque), there is another variant designed for more power: 8HP750.

Significant share of lower consumption has increased from 7.0 to 7.8 spread, because this ensures each gear has an average of 50 revolutions per minute less.