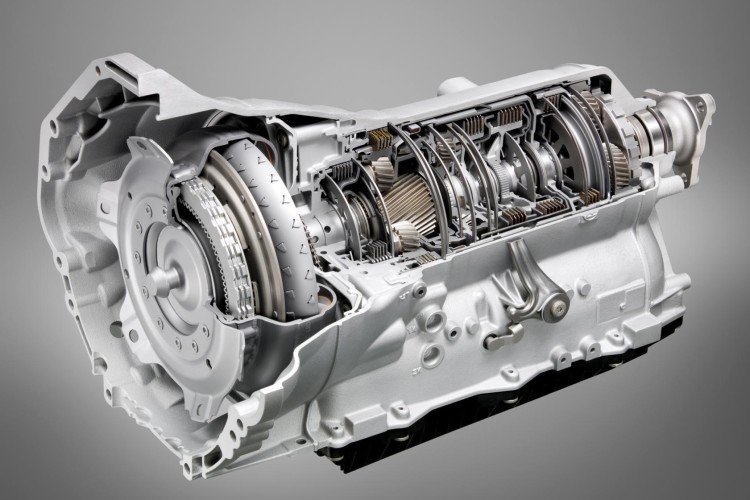 Video: Here’s Why the ZF 8HP Gearbox Might Be the Best in the Business

For quite some time now BMW has been relying rather heavily on one particular part for the entirety of the model line-up – The brilliant 8-speed gearbox. The ZF produced transmission was used in everything…

It has been reported several times over the past few years that manuals are dead. Yet, the manuals are still alive and kicking, running everything from trucks to sedans to high-performance supercars in some cases….

ZF Double Clutch Automatic According to a source, BMW appears to be testing a new transmission option for one of its cars. We’ve talked about the availability of three separate ‘noses’ for the ZF 8… 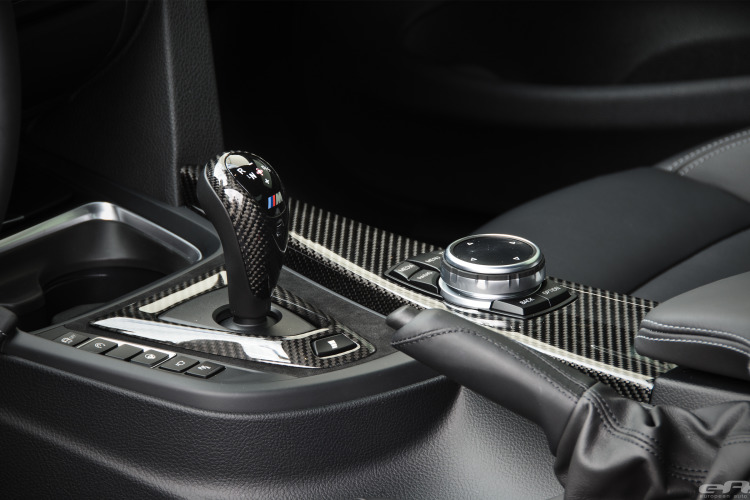 How many gears is enough

The days of manual gearboxes being the performance oriented choice are gone. Manuals are still great fun to drive, and should be available for as long as possible, but the automatic gearbox is the far… 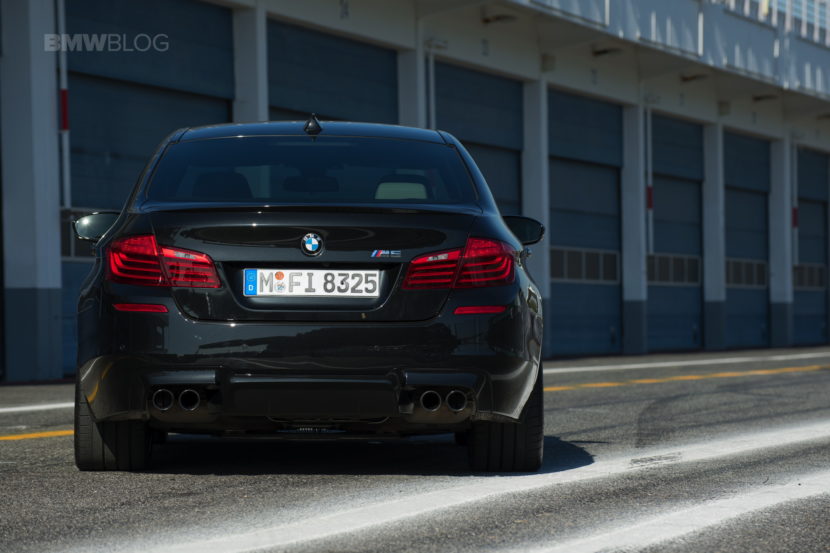 Well what’s all this brouhaha over the next M5’s transmission choices. A little logic may help in understanding what the possibilities will be. Let’s start with what we know and what we’re willing to bet the farm…

At the 2011 Detroit Auto Show, ZF announced their latest and greatest transmission, a 9-speed automatic gearbox. The 9-speed concept was introduced for the first time at the 2009 Frankfurt Auto Show and it is…