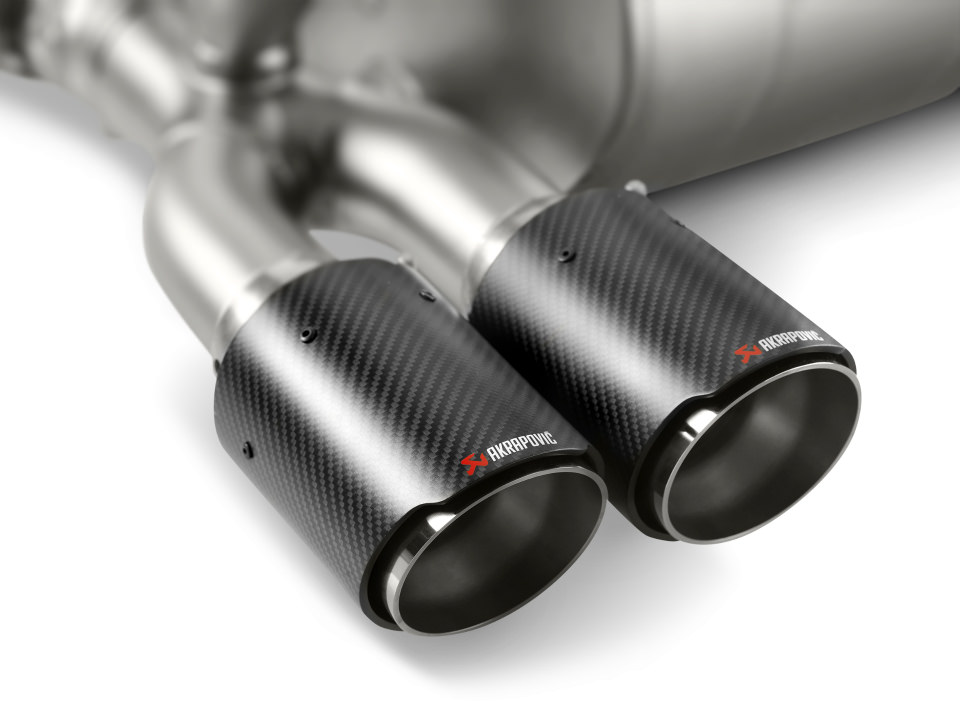 Slovenia-based exhaust maker Akrapovic unveils their Slip On and Evolution exhaust systems for the new F80 M3 and F82 M4.

Made from titanium —with some parts cast in Akrapovič’s own foundry— the Slip On exhaust system has bigger pipes than the stock exhaust, yielding lower back pressure and more power, especially at lower RPMs.

This system reduces overall vehicle weight and deliver extra power and a sporty sound, which has been tailored to highlight lower frequencies. The exhaust also delivers more power and torque, in addition to the improved acoustics. 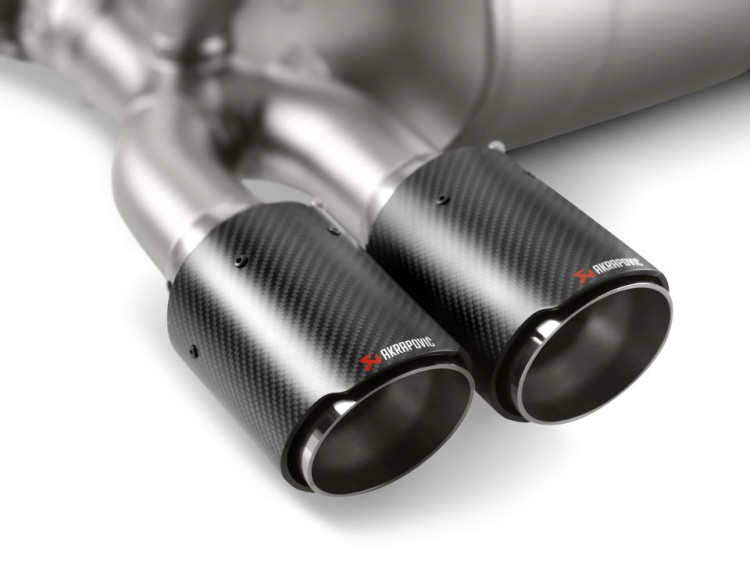 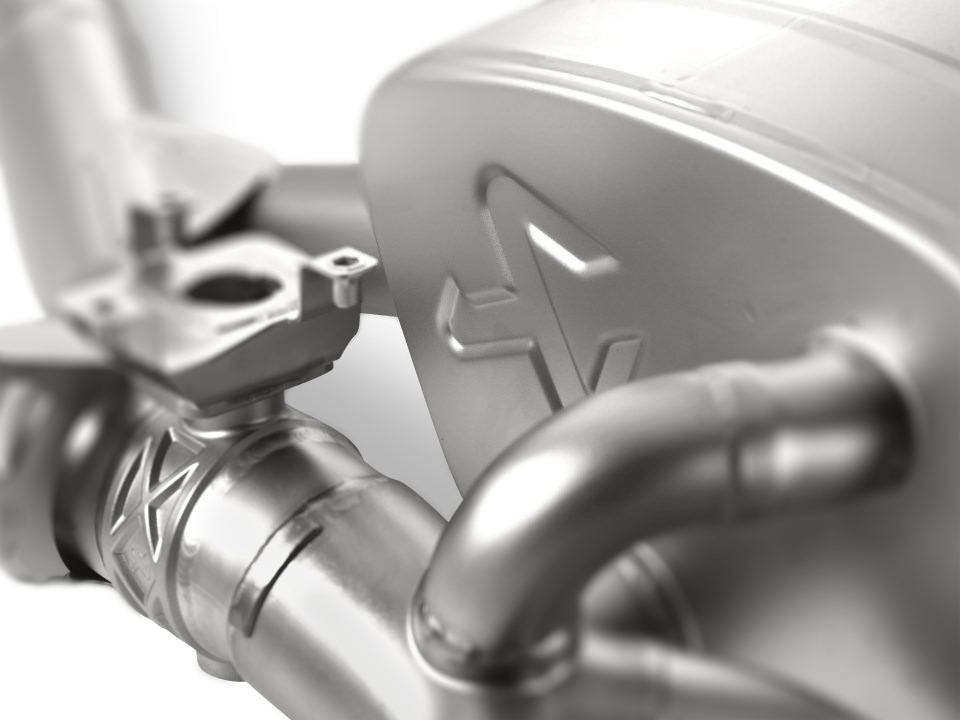 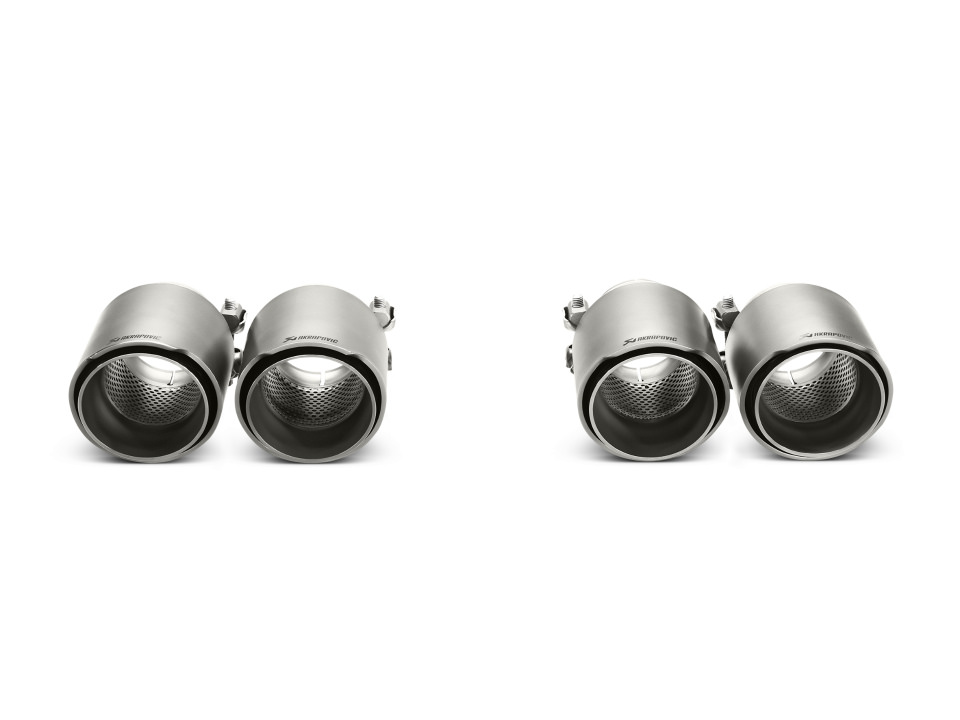 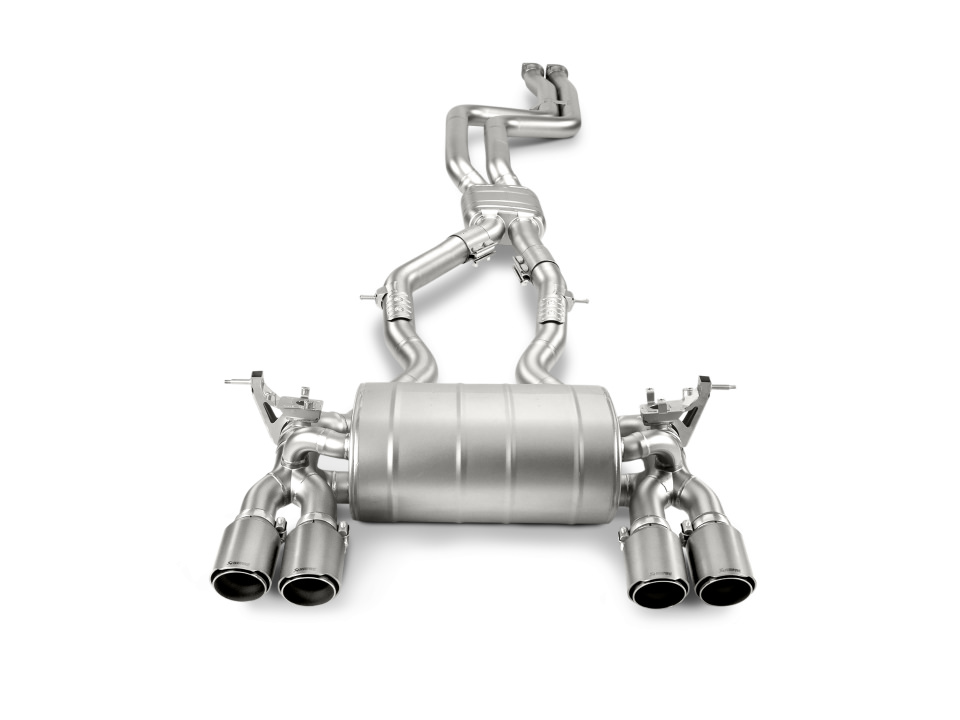 The look of the Slip-On system can also be further enhanced by adding titanium or carbon- tailpipes and a carbon- rear diffuser. 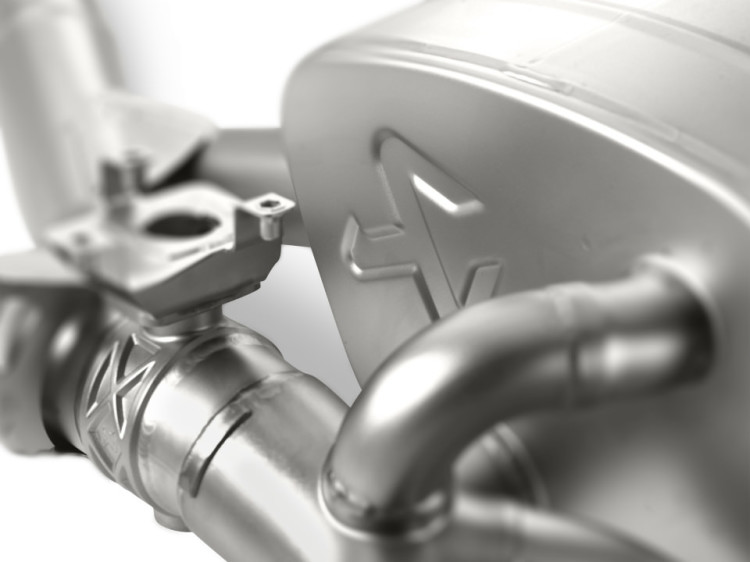 The Evolution performance exhaust system for the BMW consists of a single-central muffler with valves and bigger link pipe tubes with a middle muffler, all designed to make the performance and workmanship of the Evolution as perfect as its looks.

With no second set of cats—(unlike the stock system), the whole system is designed to give the smoothest flow. Crafted entirely from titanium, the Evolution system has a unique sound to complement its substantial increase over a very wide rpm range. In-depth engineering has produced a sound completely different from the stock system, giving a deep and sporty sound – with no unwanted overtones or drone, and also a significant change to the sound with the valves in the open or closed positions.

The Evolution system needs no re-programming of the ECU because it doesn’t trigger any warning lights. It also comes with tailpipes in titanium or carbon, and a handcrafted rear diffuser, all available as optional extras.