While the M4 stands out with its sleek design and highly attractive roofline, the F80 M3 is shaping up to be one of the best looking and balanced-designs in the current BMW lineup. While the previous E90 M3 sold in less quantities than the E92 M3 Coupe, this time around, the odds might be in sedan’s favor. The F80 M3 stands out with its rear-end and the purposeful rear wheel arches.

So the choice is now tougher than ever. We went to our BMWBLOG team to find out which ///M car would they choose and why.

Coupé for me every time due to sex appeal.

Sedan for practicality for me. If I didn’t have kids, I’d take the coupe.

Sedan for practicality but for me, and I realize I’m in the minority here, the visual dimensions as well.

Both look awesome but I’d choose the M3 for myself.  I think the M3 differentiates itself from a 3 Series M Sport than an M4 does from an 435i M Sport.  I love the HUGE M3 wheel arches and the new carbon fiber roof.  I admit to being biased though, as I owned a M3 sedan for 6 years.  Nothing better than passing someone on track when you are driving a sedan :)  I’ll take mine white with black wheels and a CF roof!

Let us know in the comments below which one would you buy! 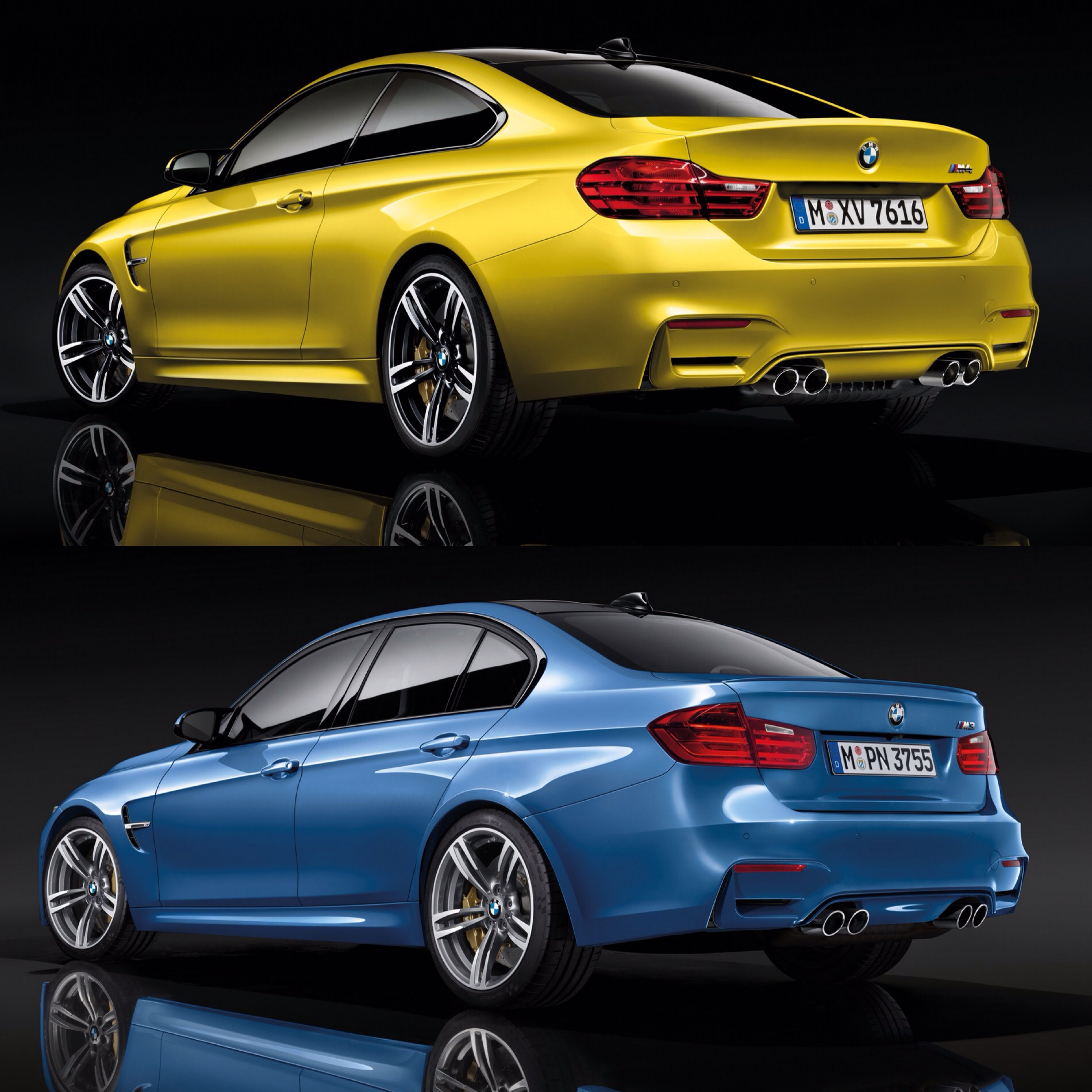 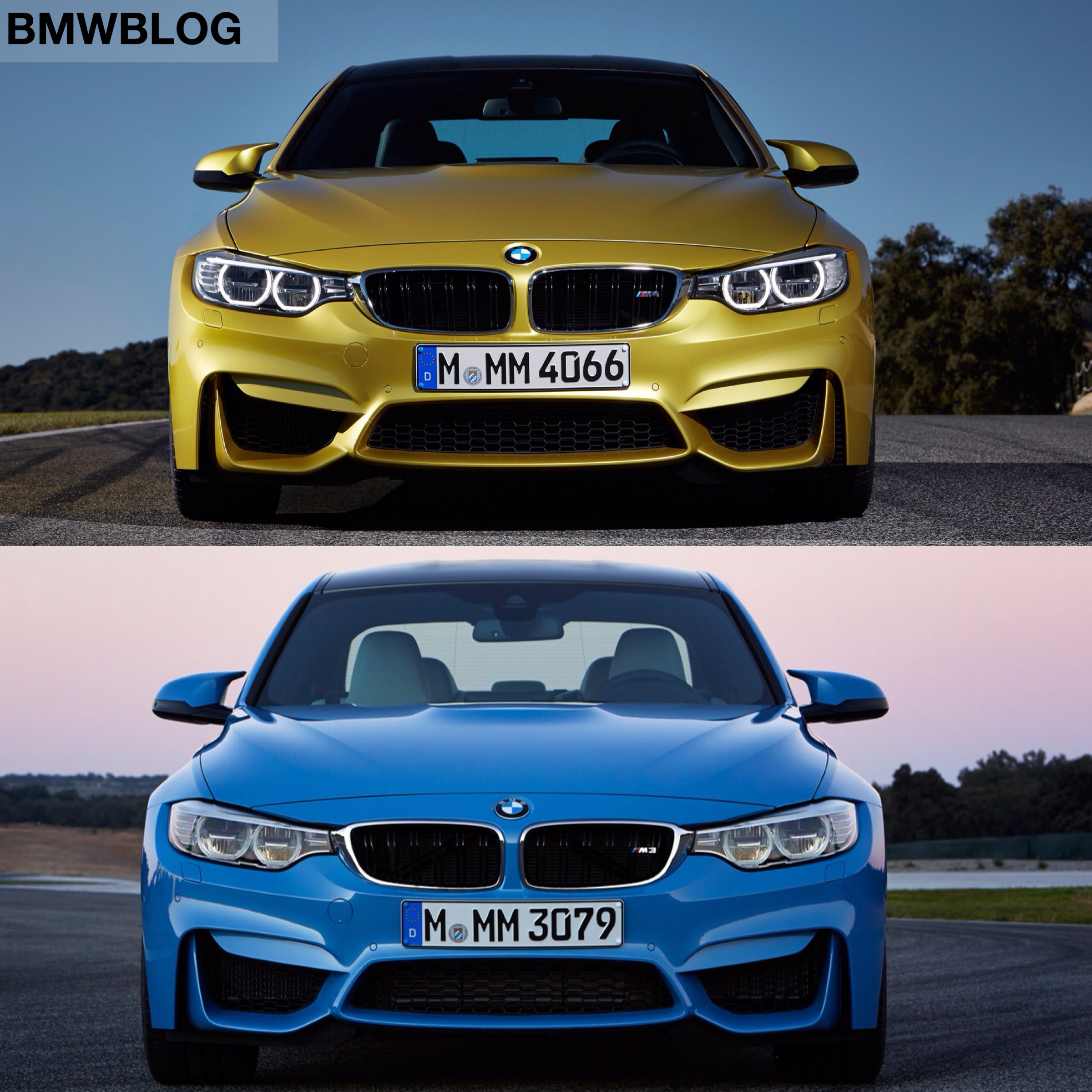 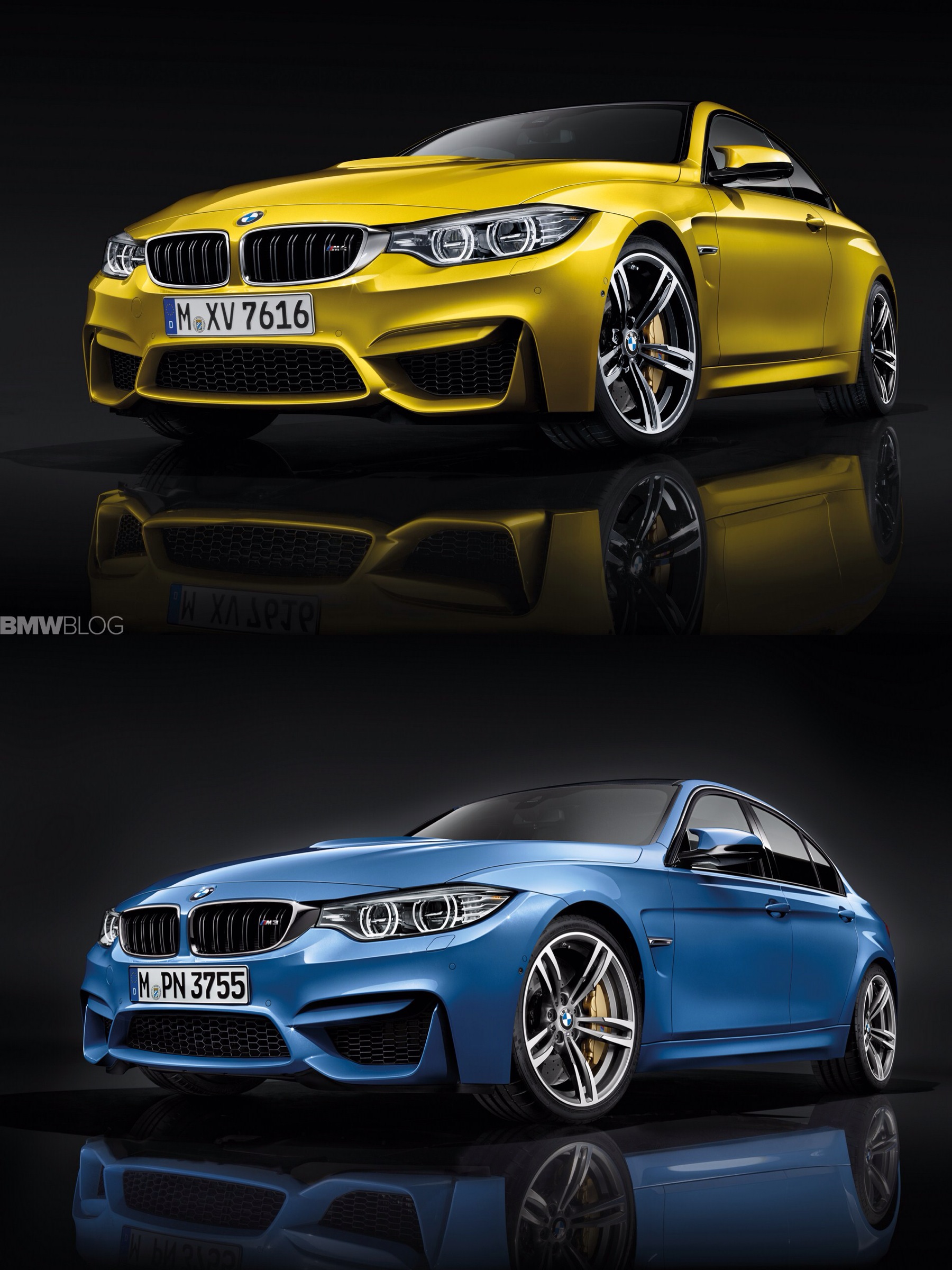 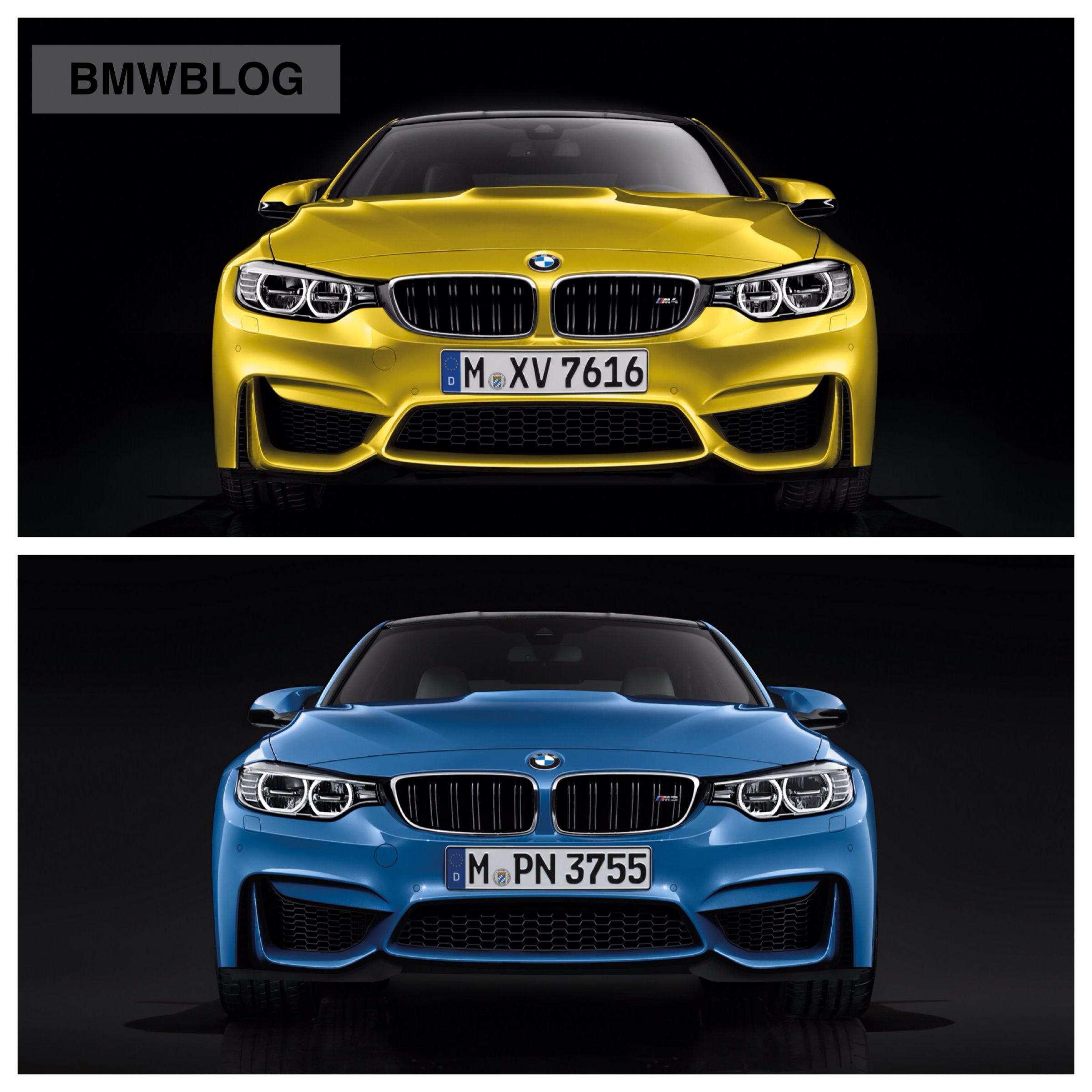