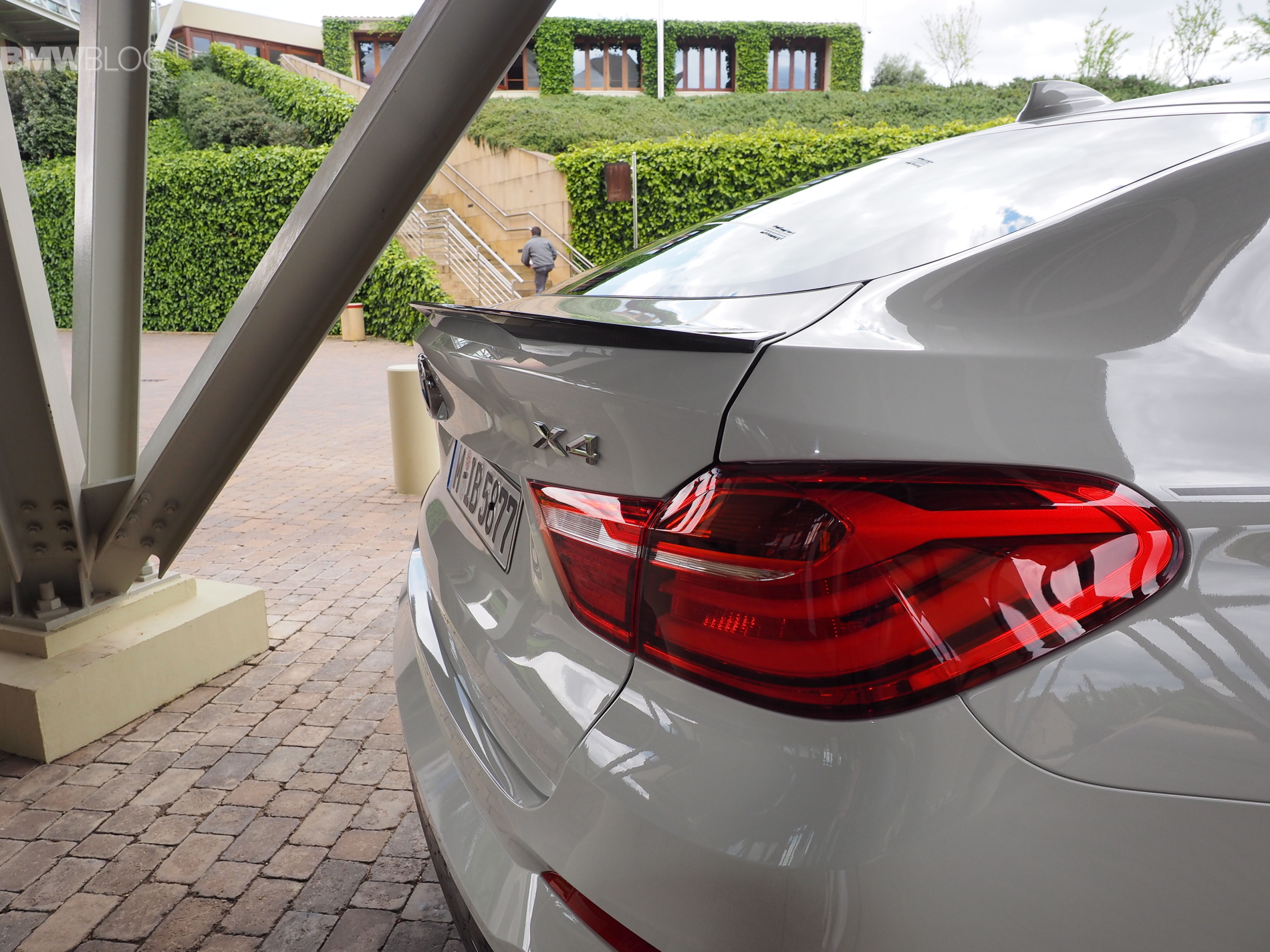 In 2015, BMW will add a new model to the X4 lineup. The BMW X4 M40i is a product of the M Performance Automobile team and will sit between the X4 xDrvei35i and a unreleased X4 M model.

The super sporty X4 M40i will used a new 3.0 liter turbocharged inline-six engine. The updated version of the N55 TwinPower 3.0 liter engine (N55B30T0) will produce between 360 and 380 horsepower.

The engine will be matted to an 8-speed automatic transmission. 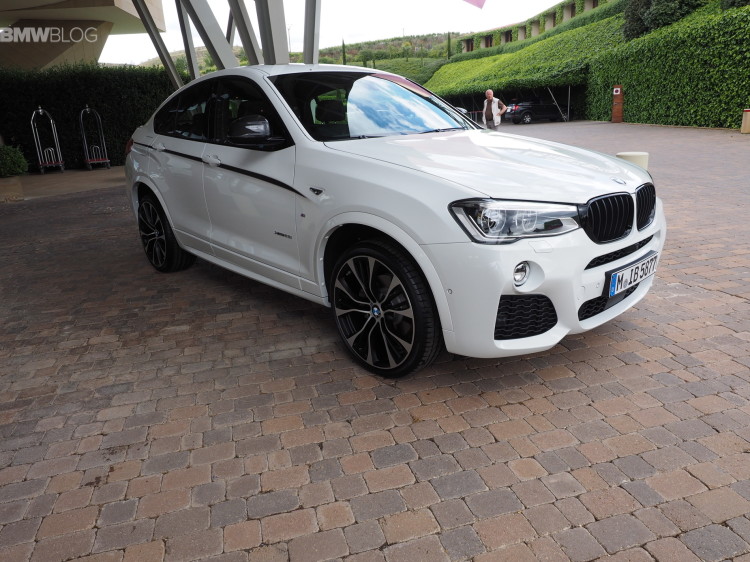 Just like all the M Performance Automobiles, the X4 M40i will come with the M Sport Package, tweaked chassis with a stiffer suspension setup, upgraded wheels, M Performance brakes and sporty steering wheel.

BMW is expected to release their M40i model in the second half of 2015.