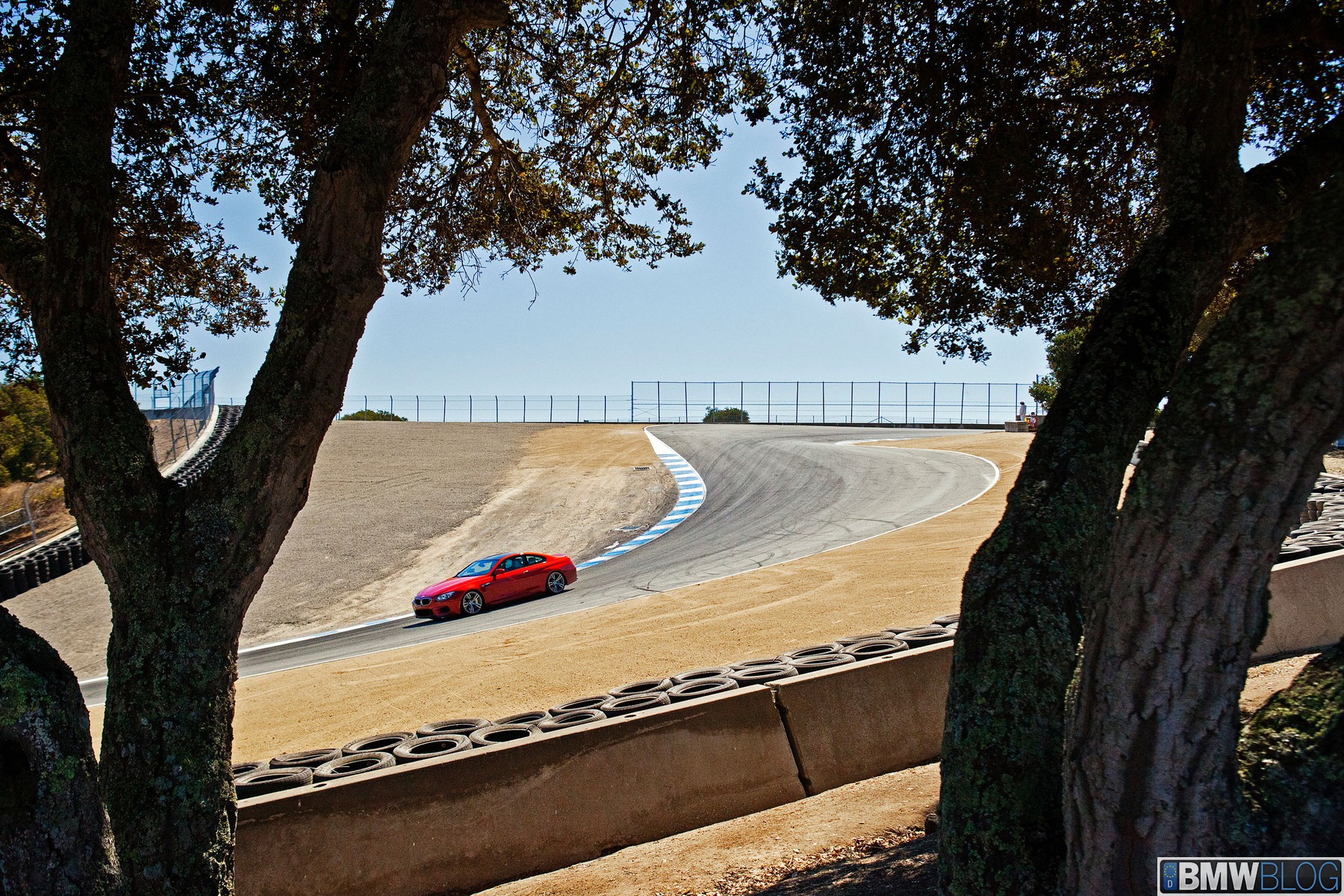 Earlier this year, BMW unveiled a new lineup: M Performance Automobiles. MPA represents a new category of vehicle from BMW M, based on current BMW models, but with an “M touch.” These cars come with a significant boost in performance and hallmark M precision in the interplay of the powertrain, chassis and aerodynamics – coupled with unrestricted everyday utility and high levels of efficiency.

Initially BMW introduced the M550d xDrive, BMW M550d xDrive Touring, BMW X5 M50d and BMW X6 M50d models, but shortly after an M135i was launched as well. Further models will follow, including a 1 and 3 Series MPAs.

Currently, the Munich-based automaker offers a class of performance vehicles, dubbed “is”, that are available for the 1 and 3 Series, as well as the Z4 Roadster. These cars are slotted between the regular lineup and M’s super sporty models. In the U.S., the 135is Coupe and Convertible are scheduled to arrive in showrooms this fall with retail pricing set at $44,145 and $48,845 respectively (including $895 destination and handling).

According to Car and Driver, the expected move of phasing out “is” models in favor of M Performance Automobiles will take place in the future when a 3 Series Coupe and Z4 will get the light M treatment. “We won’t make the change right now as it would confuse customers, but with the next model generation change, the successors of these models will be M Performance vehicles,” a BMW source told the U.S. magazine.

A BMW Z4 M35i will come to market in the next couple of years, while the M435i will be launched in 2013, following the release of the new 4 Series Coupe. 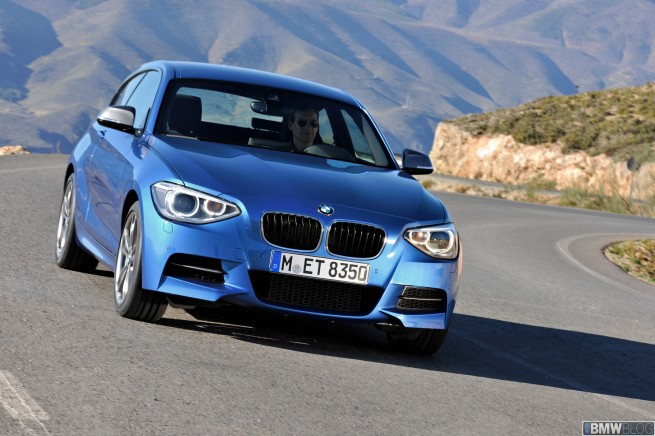 For reference, the BMW M135i is powered by a 3-litre, straight six-cylinder engine and 235 kW/320 hp and 450 Nm of torque at 4,500 rpm. The technology package includes a TwinScroll turbocharger, direct High Precision Injection with central multi-hole injectors, VALVETRONIC variable valve control and Double VANOS variable camshaft timing. It comes with an optional torque-converter automatic instead of a dual-clutch transmission.