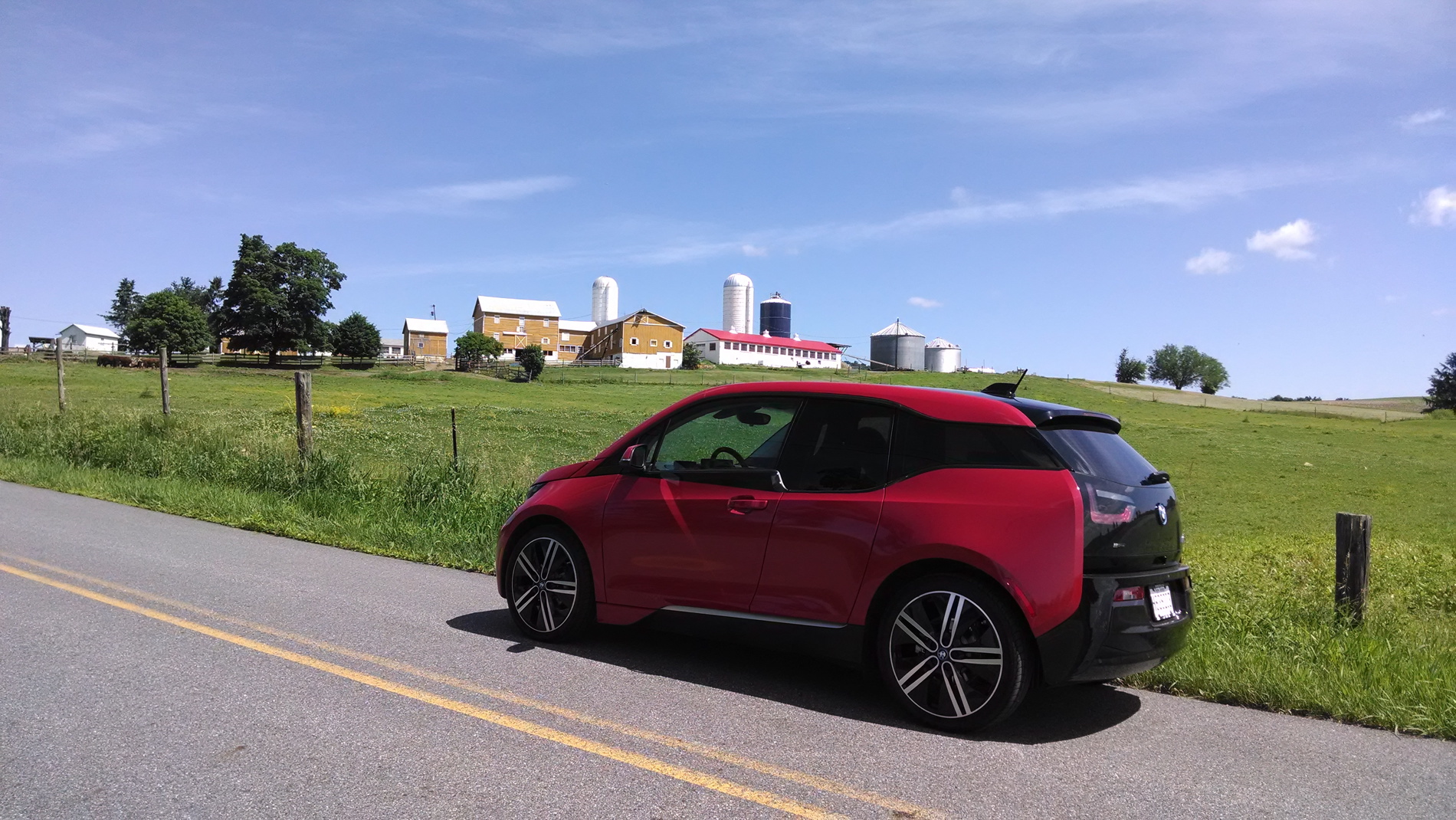 InsideEVs shows us the breakdown of BMW i3 sales for the US market. In June, BMW has sold 358 units, a mix of pure electric (BEV) vehicles and REx range-extender models.

BMW North America does not provide the breakdown in their reporting but production numbers can help to identify the type of i3s being built.

The weekly production numbers vary a bit but they reveal 629 REx and 443 BEVs (US versions) were built in the month of June.

It’s worth noting that the REx numbers went down about 10% sequentially month-to-month, and BEV numbers continue to rise. The REx/BEV ratio is back to 3:2.

The vast majority were built to order, an expected trend with early adopters. InsideEVs also says “the production numbers and graphs above seem to reveal another interesting fact. They apparently follow a volume plan, meaning that the US market has been allocated a certain number of i3s, which are then produced to schedule. Based on this emerging short-term trend, the i3 will continue to be supply-constrained for the foreseeable future.”

As far as the i8 models, BMW apparently started building US production vehicles on March 25 and there are now 32 models built.

Here are the charts: