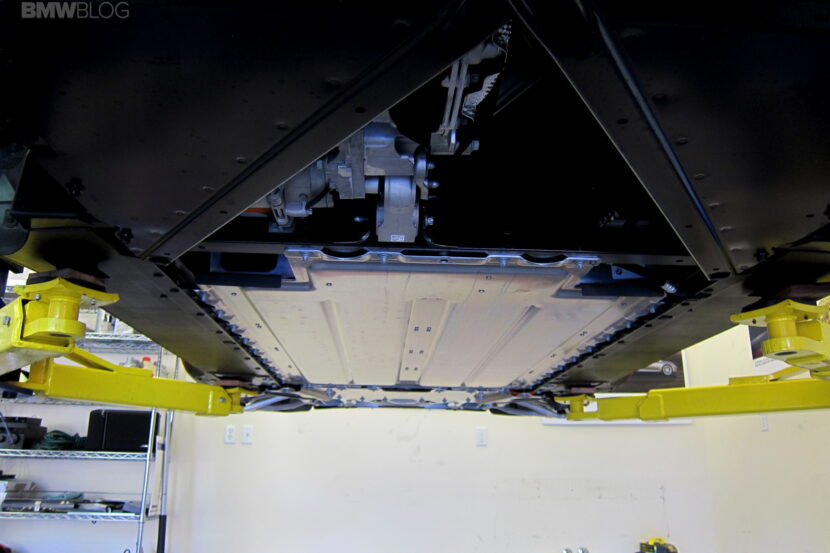 The Underbody Of The BMW i3 REx

BMW’s i3 is a revolutionary car that at its genesis was designed to be the most efficient electrically driven car on the market. The singular focus led BMW to introduce the first mass produced Carbon…

BMW i3 US Production Update

InsideEVs brings an update to the BMW i3 production of the US market. According to the data supplied by BMW dealership ordering system, the i3 REx sold in great numbers than the i3 BEV. The… 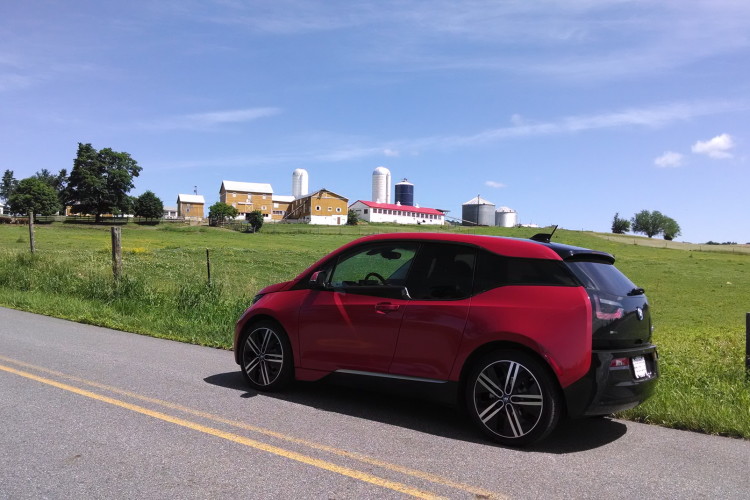 InsideEVs shows us the breakdown of BMW i3 sales for the US market. In June, BMW has sold 358 units, a mix of pure electric (BEV) vehicles and REx range-extender models. BMW North America does… 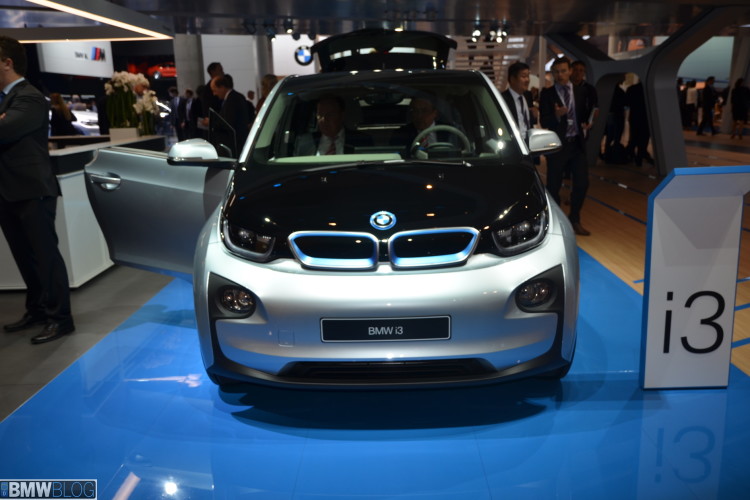 BMW i3 US Sales: REx To BEV Ratio

When we reported first US sales of the BMW i3 at 336 units in May, our hope was that BMW would break out the i3 REx and i3 BEV sales separately. That didn’t happen and…