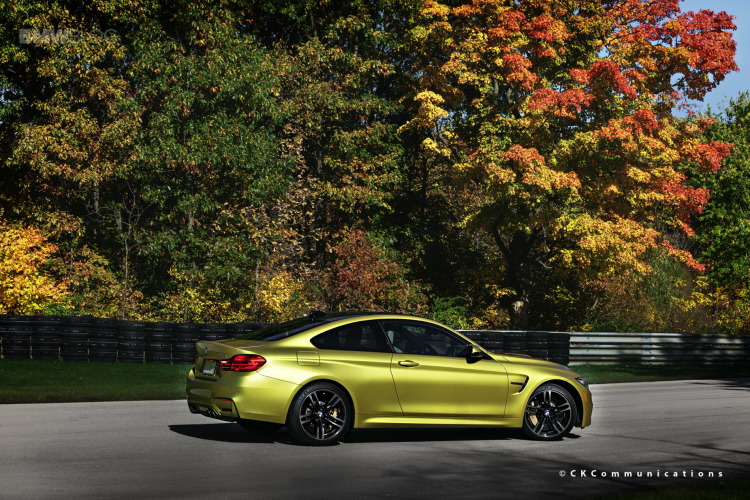 Getting behind the wheel of the new BMW M4 Coupe is something no one can’t pass on, and this year, we’ve been fortunate enough to spend quite some time with the first M4 Coupe and… 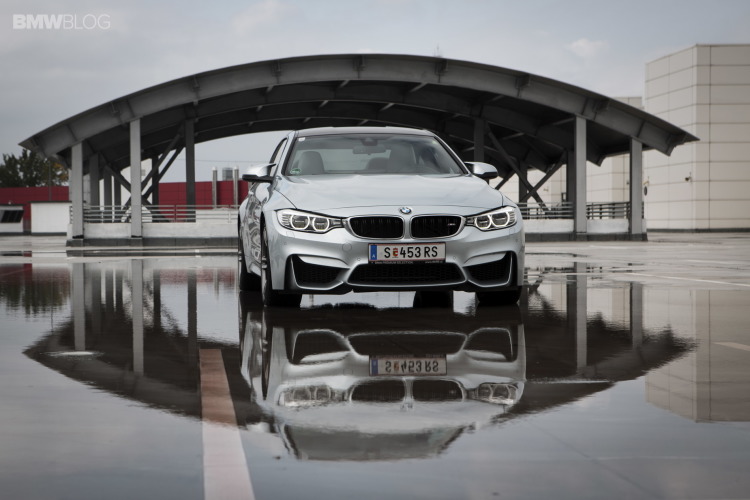 This past summer we’ve been quite busy test driving and reviewing the all-new BMW M4 Coupe. First, we went to Portugal to try out, on the track and road, the F82 M4. Shortly after, we…

The BMW M4 Coupé tackles uncharted territory. This time, on an aircraft carrier. It remains unknown if the ad is a computer generated one or the real deal, but nonetheless a fun video to watch…. 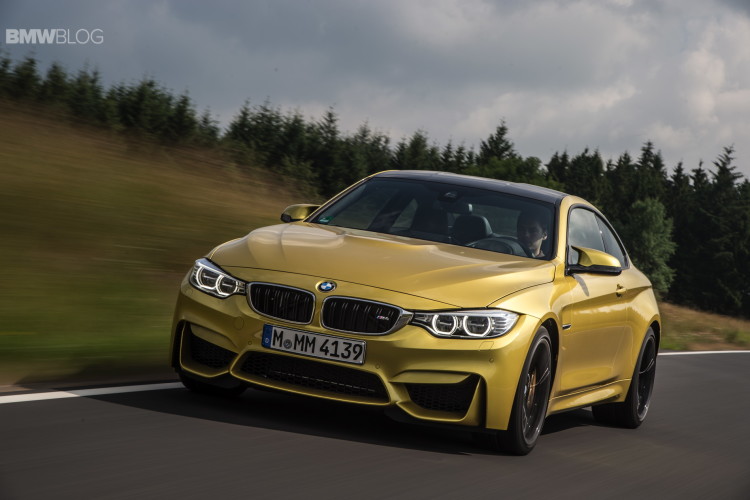 AutoExpress UK takes the new BMW M4 Coupe on a 1,000-mile review, taking on the Austrian mountains, an autobahn and even the Nurburgring. When it goes on sale this month, the F80 2015 BMW M3… 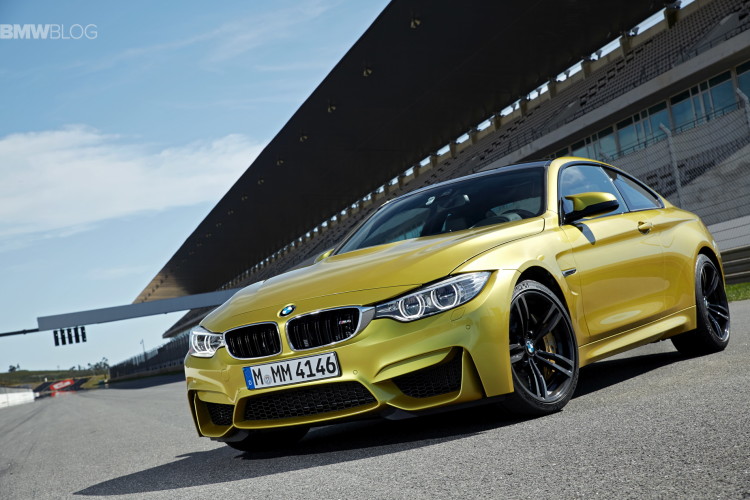 The M3 Coupé might be no more but there is still a car out there for those who dreamed of owning one. And according to XCAR,the BMW M4 will now be the name of your…

First 2015 BMW M3 and M4 models are starting to arrive at U.S. dealerships. Century West BMW is displaying in their Los Angeles showroom a 2015 BMW M4 Coupe Black Sapphire equipped with the 7-Speed… 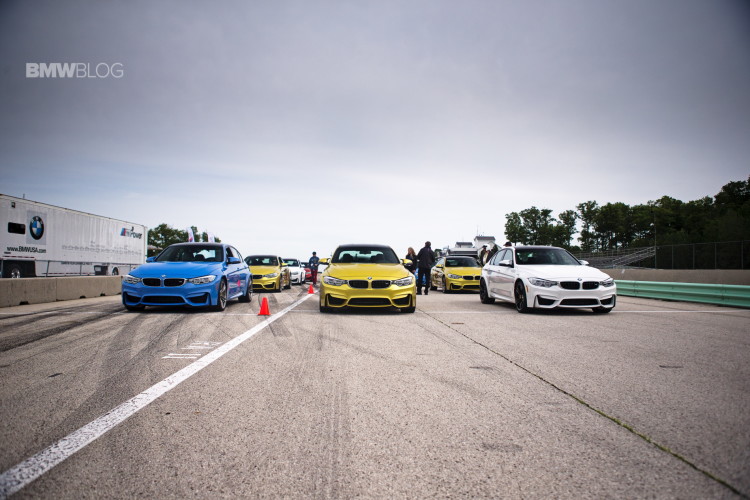 Last week, BMWBLOG headed to Road America to track the new 2015 BMW M3 and BMW M4 Coupe. Our review will be coming up shortly but in the mean time, we wanted to bring you… 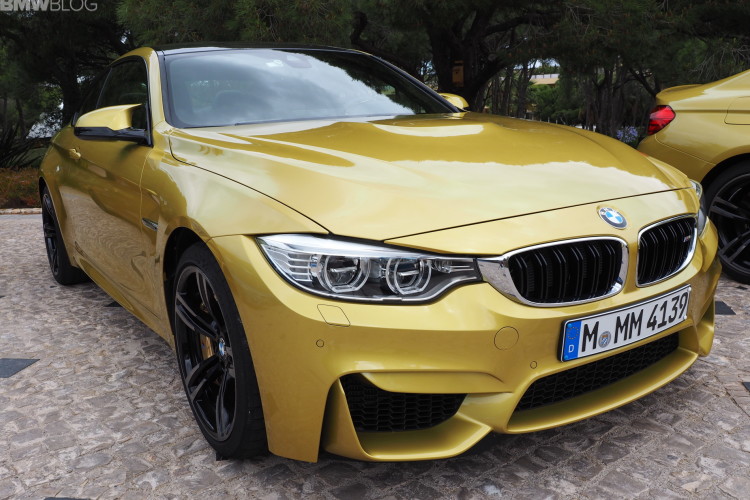 The Dutch folks at Autoblog are reviewing the all-new 2015 BMW M4 Coupe. The second member of the M4 family, the F82 Coupe, had its international premiere at the Portimao race track in Portugal. After…

At the International Media Launch of the new BMW M3 and M4 Coupe, BMW M has also brought out a couple of special M4 models. One of them belongs to Pedro Lamy, former F1 racing… 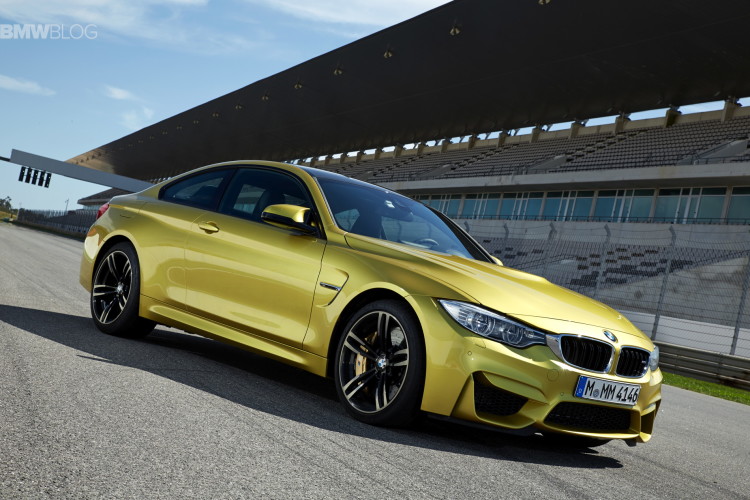 AutoExpress UK takes the new 2015 BMW M4 for a spin and tell us what the new M4 Coupe is made of. The BMW M4 is powered by a three-liter turbocharged straight-six. Despite being smaller…